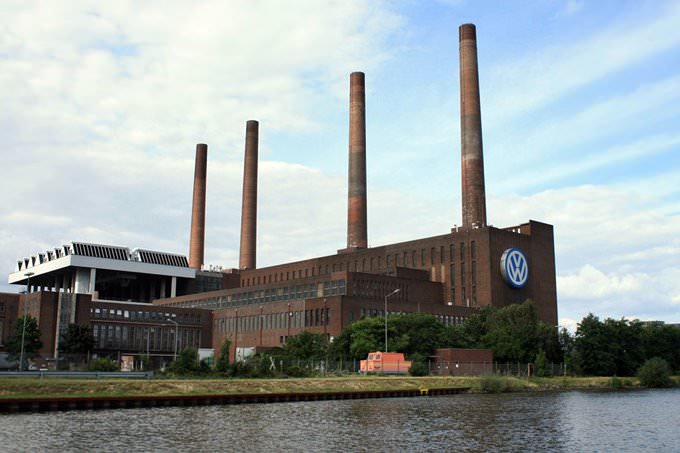 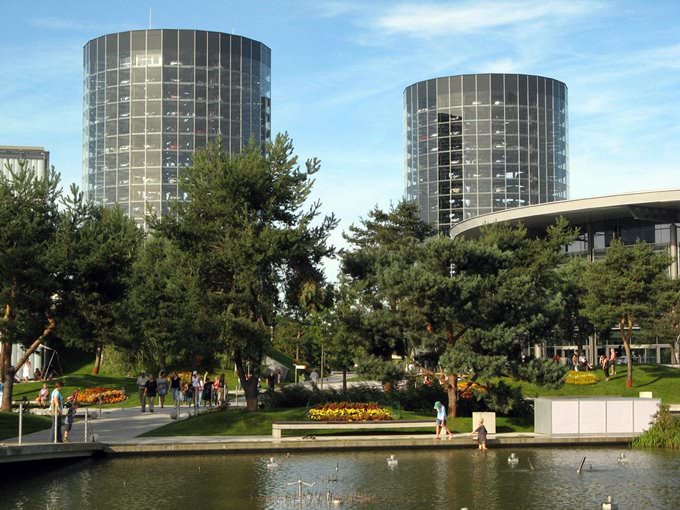 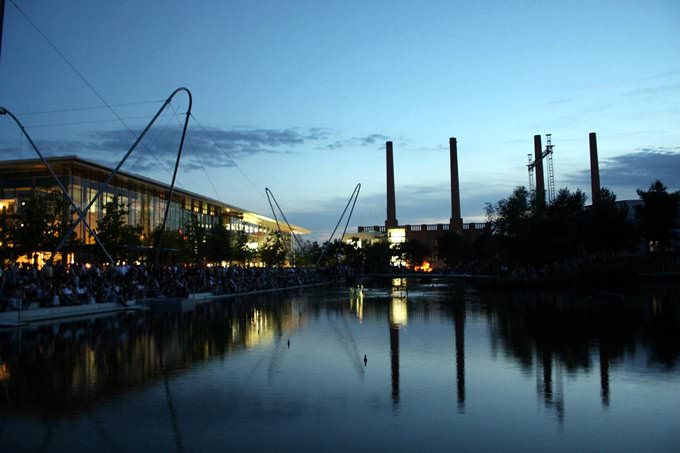 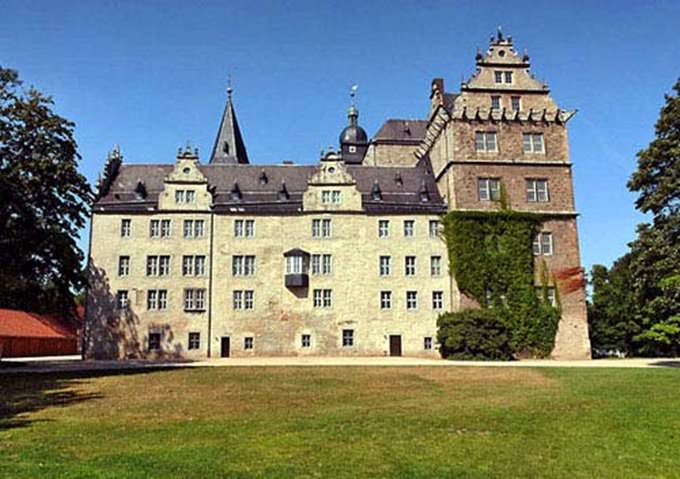 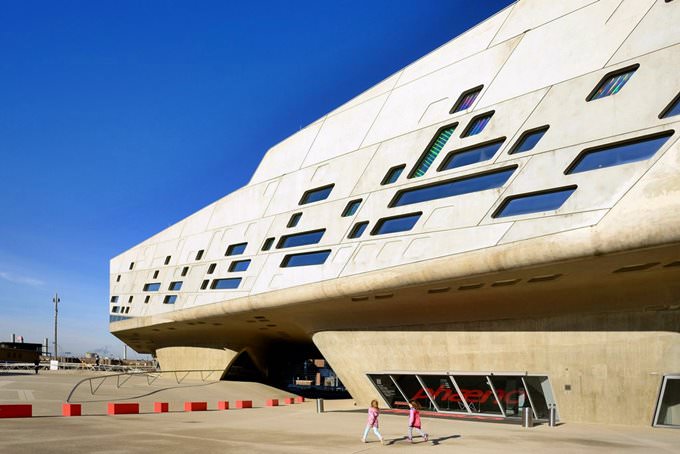 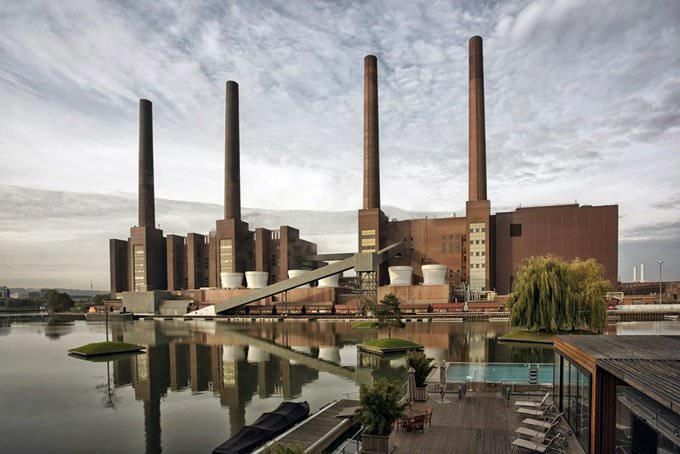 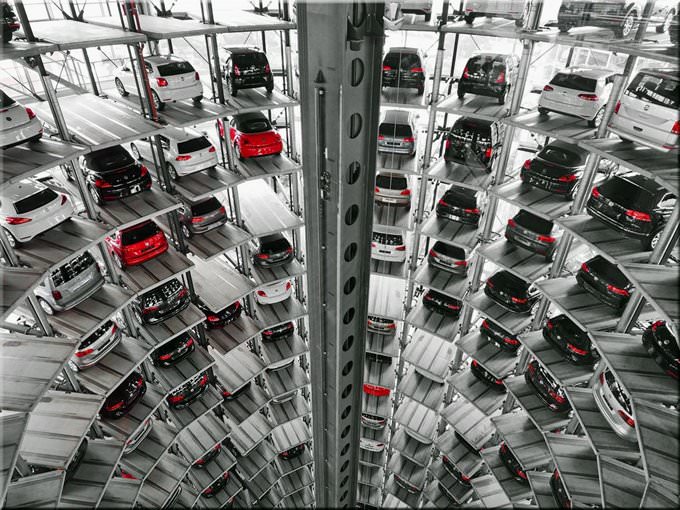 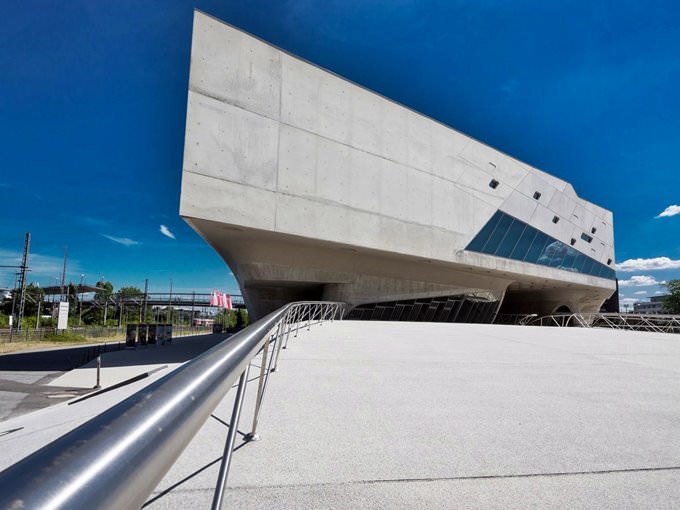 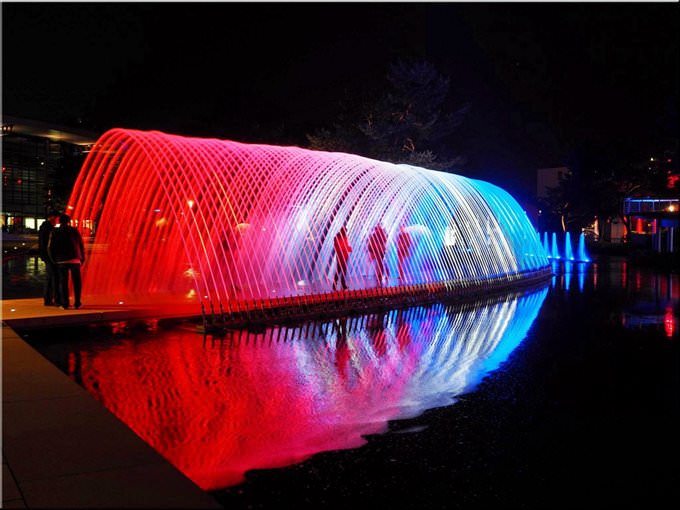 Chapters of the guide to Wolfsburg

Porschestraße is considered the main city street, which is perfect for walking. Along it, there are numerous shops and lots of interesting modern architectural monuments. The city is also famous for its natural attractions - there are more than thirty lakes and rivers alone within its limits. Guests of the city must see the Mittelland Canal, along which the famous automobile plant is based. This is one of the most … Open

Shoppers will also have a chance to devote time to their hobby, as Wolfsburg can boast of a huge number of shopping malls and markets. The most popular shopping complex is Designer outlets where 45 shopping pavilions are open. A large selection of clothes and shoes, accessories, tableware, household items, and children's products at dumping prices attract thousands of buyers to Designer outlets every day. Here … Open

Connoisseurs of traditional European cuisine will love Sächsische Kartoffelsuppe soup, which is prepared with potatoes and homemade sausage slices. Fans of meat delicacies will appreciate venison goulash, and those with a sweet tooth will be pleased with the abundance of pastries and homemade cakes. In coffee shops, guests are invited to try fragrant cheesecakes with fruit fillings, pancakes, and pies. Local … Open

Traditions and mentality of Wolfsburg

These pre-holiday days are the happiest time for children because along with colorful fairs there is a huge number of rides and playgrounds in the city. While kids are trying out the rides in action, parents can taste festive drinks and treats at the nearest cafe. One of the most unusual toys that can be found at Christmas fairs is Advent Kalendar. This is a flat cardboard box made in the shape of a house with … Open

The main religious symbol of Wolfsburg is the Church of St. Anne which was built as far back as the 13th century. For hundreds of years, this church was repeatedly reconstructed. Nevertheless, it managed to preserve a number of primordial elements and features. In the immediate vicinity of the church is an old cemetery, which today is also of great interest from an architectural point of view. Wolfsburg is … Open

Wealthy travelers who do not hold back when it comes to accommodation will definitely like the hotel Tryp Wolfsburg. Its practical guest rooms are painted with a predominance of white color. They are also decorated with exquisite fabrics and large mirrors, as well as designer lamps and chandeliers. There is an on-site restaurant that will appeal to adherents of a healthy diet, and a 24-hour bar, where visitors can … Open

Search touristic sights on the map of Wolfsburg

Photogalleries of neighbours of Wolfsburg