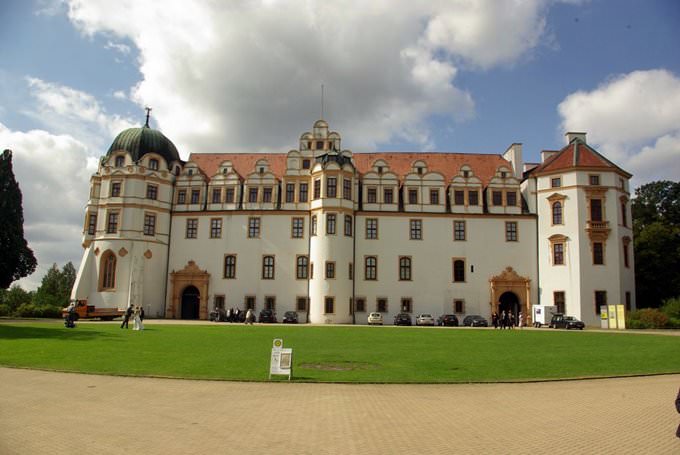 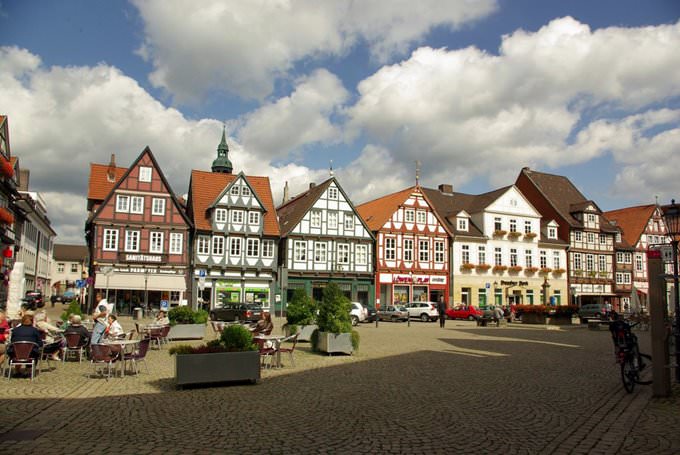 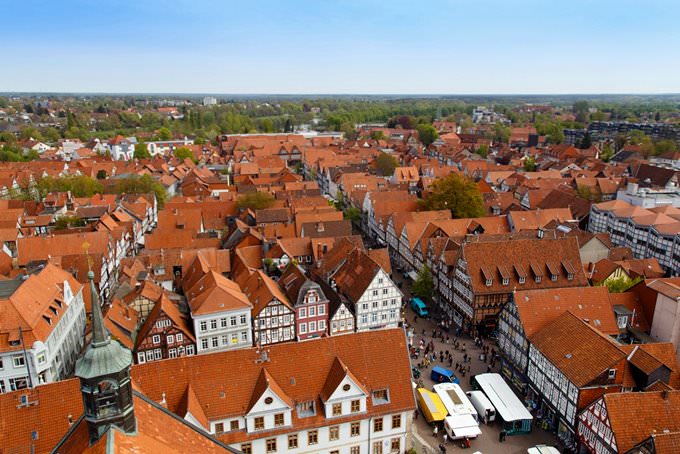 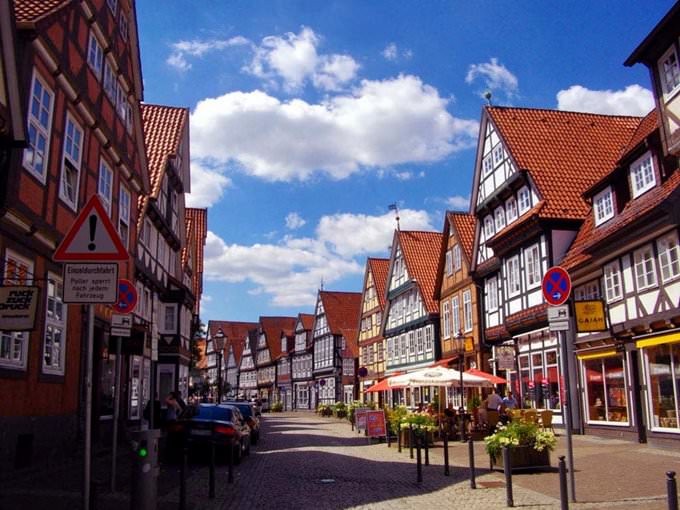 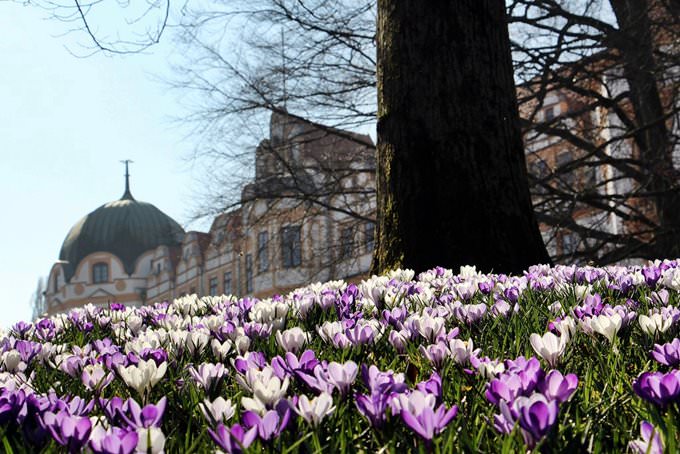 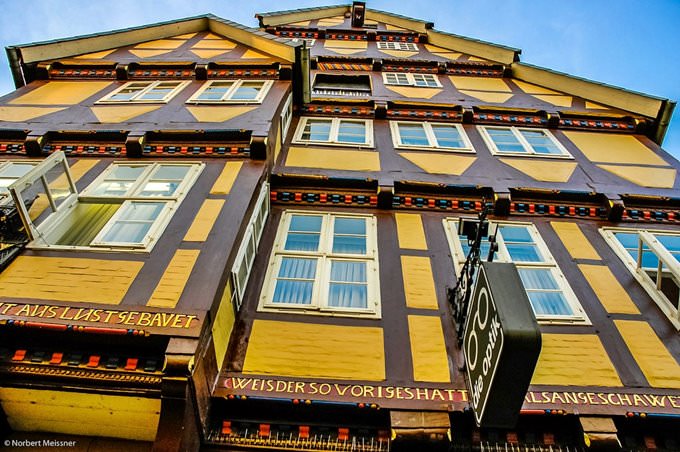 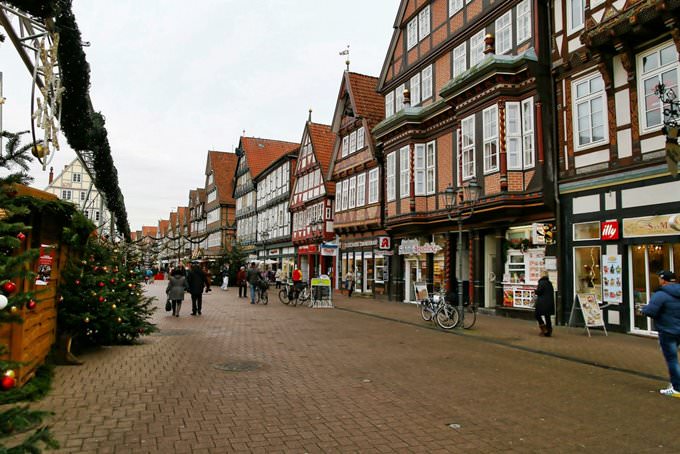 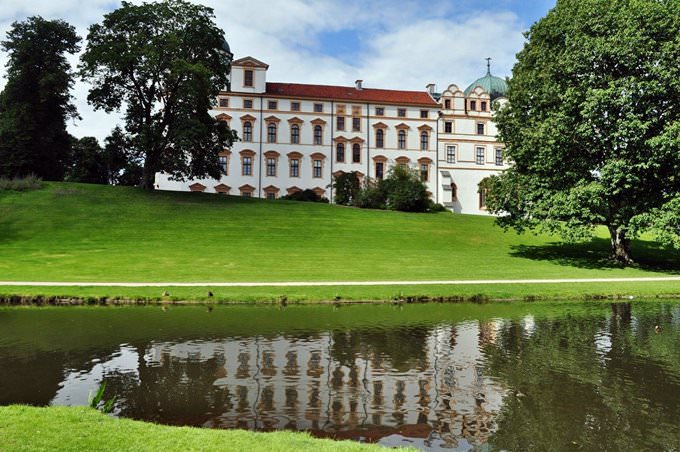 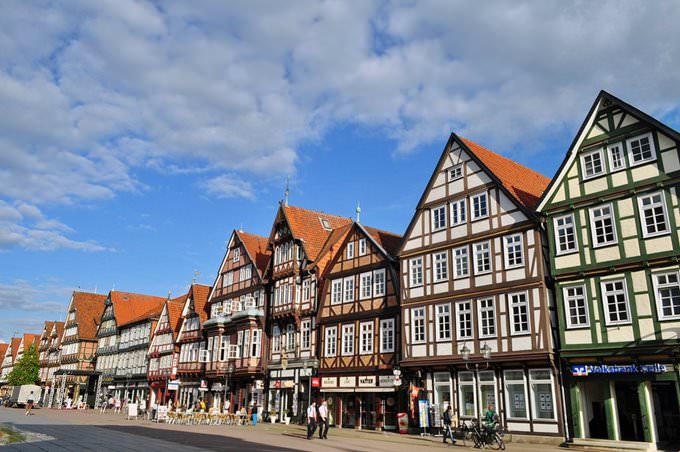 Chapters of the guide to Celle

6. Tipping is considered a sign of good courtesy; restaurant’s visitors are sure to add 10 % of the total as a reward. You can also leave a tip to a taxi driver; it is enough just to round up the sum to any suitable amount. 7. It is worth remembering that locals love peace and order. You shouldn’t have loud parties after 9:00 pm, as well as make phone calls unless they are necessary after 7:00 pm, as … Open

In the city, there is a very interesting Art Museum that will impress even those who have never loved painting. The museum occupies the spectacular historical building. It houses paintings and sculptures created by modern German artists. This museum is located in the same building where the Bomann-Museum is but, in contrast, it is open 24/7. Many experienced tourists come here at night to admire beautiful artistic … Open

Traditions and mentality of Celle

After many months of training, stallions are ready for a variety of tests; ceremonial parades with them are truly unforgettable. The main event is the Horse parade passing through the main streets of the town. Stallions in a festive trappings march through the streets along with the beautiful wagons and boats. A lot of attention is paid to prepare for the holiday. In addition to originally decorated harnesses and … Open

The Schweineschulze restaurant is also popular among fans of German cuisine. It is situated in the very beautiful house in the traditional style and its interior design deserves the highest praise. The restaurant’s hall is decorated with elegant wooden furniture, interesting paintings and photographs of great personalities, cute figurines and vintage accessories. In such an unusual atmosphere tasting delicious … Open

The vast majority of interesting historical buildings (about five hundreds) is concentrated in the Old City. The bulk of the buildings of the area date back to the 16th - 18th centuries; it is noteworthy that during the Second World War, the territory of Celle was practically undamaged. That’s why there are hundreds of old buildings there. The most important attraction is the Herzog Palace (Herzogschloss); … Open

This city will surely become your temporary residence, as you will need some time to explore its unique surroundings. Even nowadays the duke's palace impresses visitors by luxury, grand scale and grandeur. Besides this sight the tourists are attracted by the local church. Two times a day a trumpet melody is played on the white tower of the church. You will also see the ruins of the synagogue built in … Open

Search touristic sights on the map of Celle

Photogalleries of neighbours of Celle