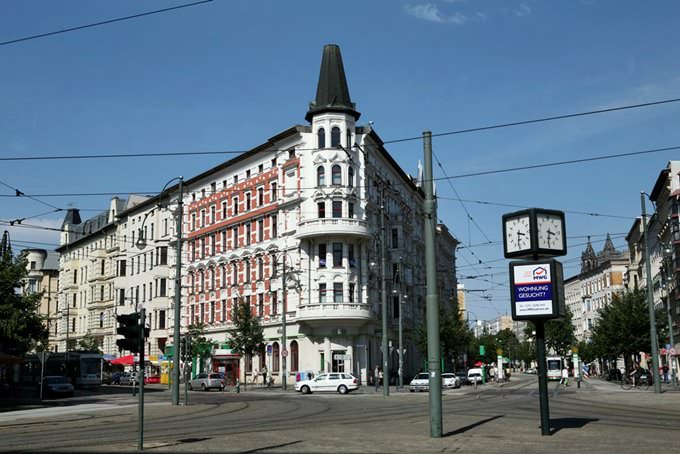 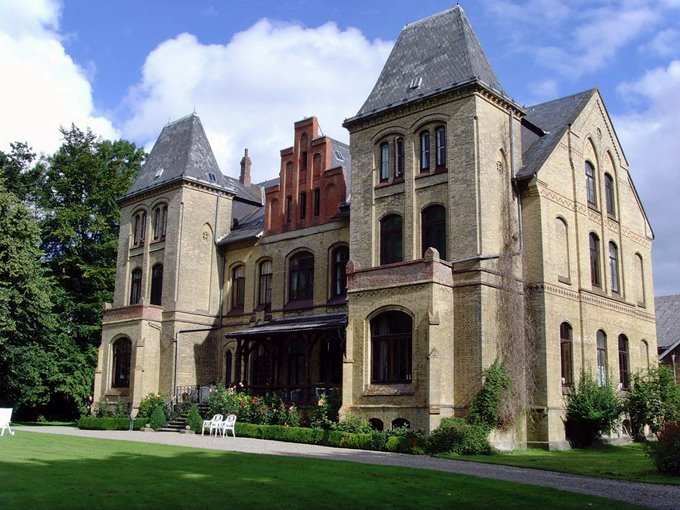 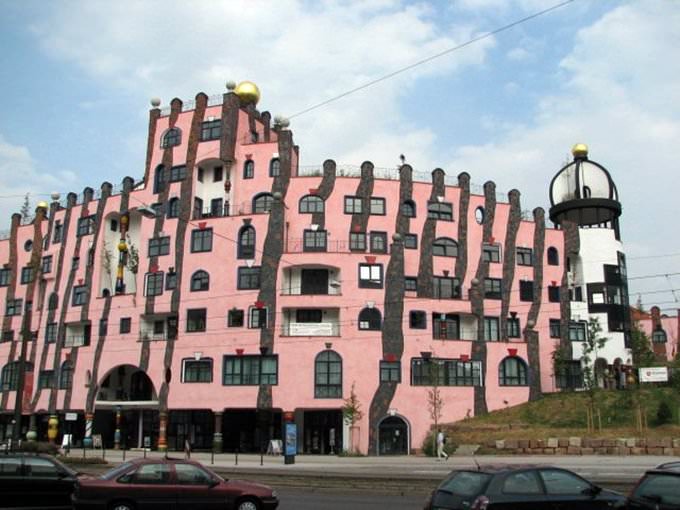 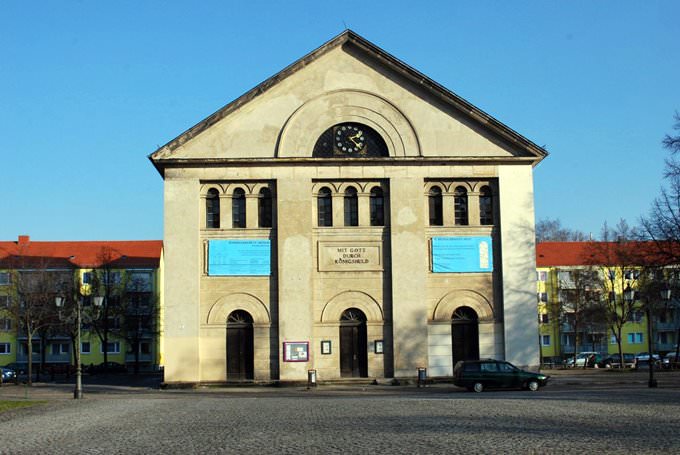 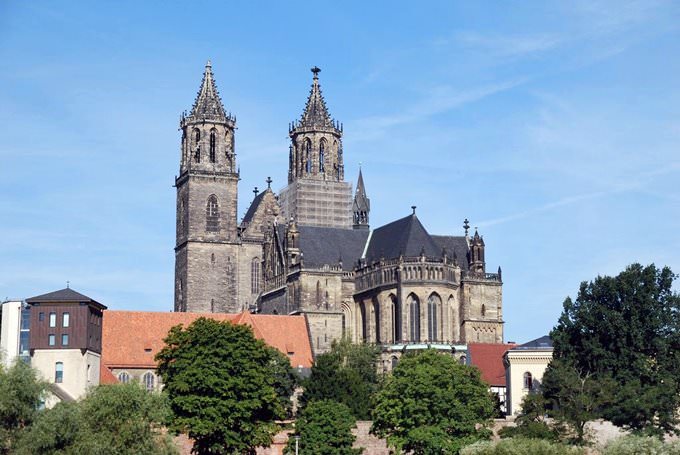 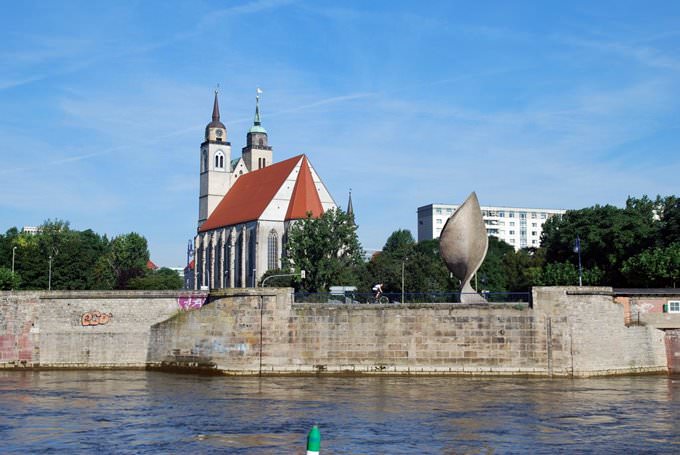 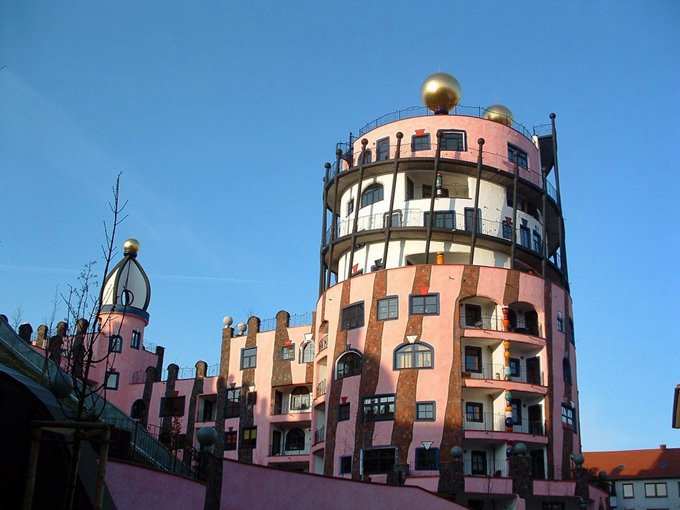 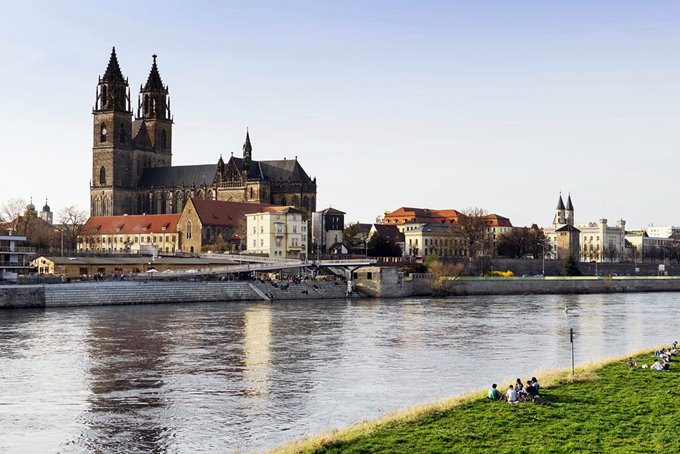 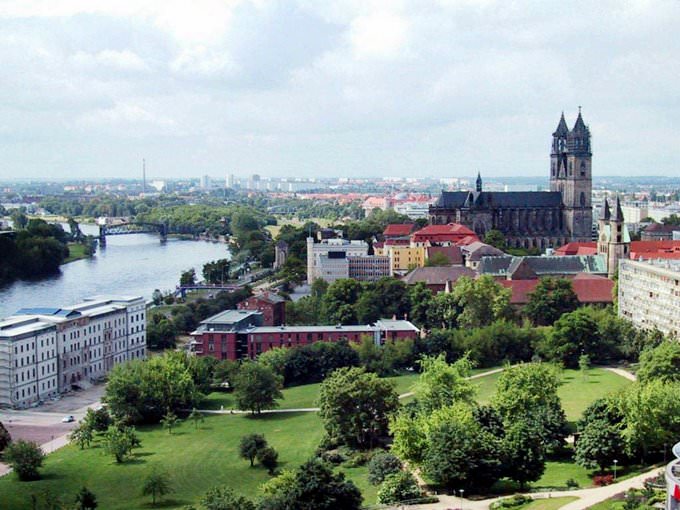 Chapters of the guide to Magdeburg

A very interesting store is Die Magdeburger Salzgrotte, which is recommended for ladies who prefer organic cosmetics. It shares the same building with a salt cave, offering customers a large selection of natural sea salt with various flavorings, as well as creams for different skin types and other care products. Die Magdeburger Salzgrotte employs experienced professionals who are always ready to help you make sense … Open

8. Street call boxes offer the most profitable rates for international calls. The call boxes accept Telefonkarte cards. These can be purchased in any post office, most news stalls or tobacco shops. The rates for calls vary within the day. Thus the most “expensive time” for calling is the period from 8.00 till 12.00. 9. Tipping is welcome in all the local restaurants and cafes. The 10% cash … Open

Carl Miller Bad will be a great swimming complex for those wishing to swim a lot. However, the outdoor center is only available in the summer season. Beautiful picnic and sunbathing areas complement the swimming center in the best way possible, making it a wonderful place for family recreation. In Nemo Center, you can find not only wonderful pools with several water slides for small tourists, but also thermal … Open

Among the historical buildings that have survived in the city, it is worth noting the Tower of St. Luke. It was built in the beginning of the 13th century and was part of the complex of defensive fortifications of the city. Despite numerous battles, the tower is perfectly preserved to our days. Not so long ago it was completely reconstructed. Now, in the tower there is an interesting museum devoted to the life and … Open

Search touristic sights on the map of Magdeburg

Photogalleries of neighbours of Magdeburg