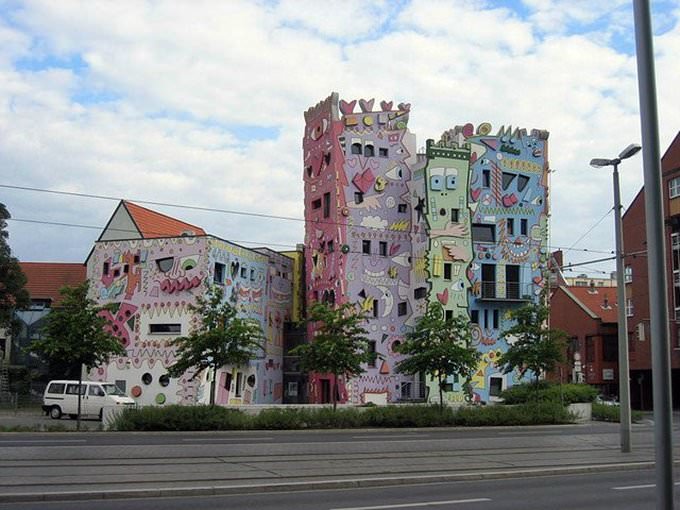 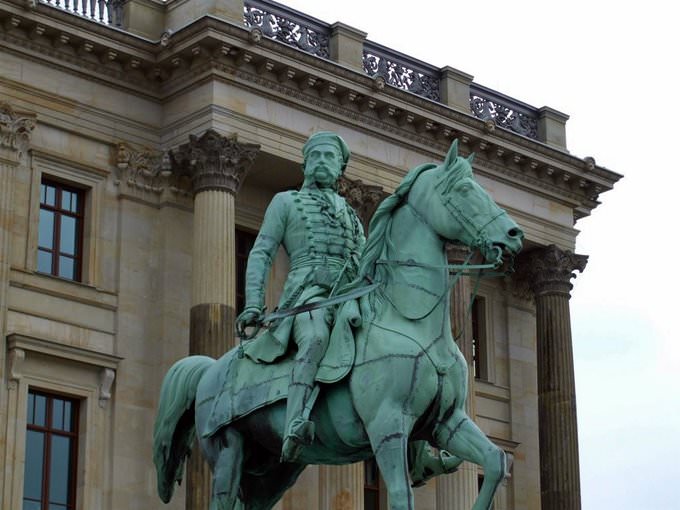 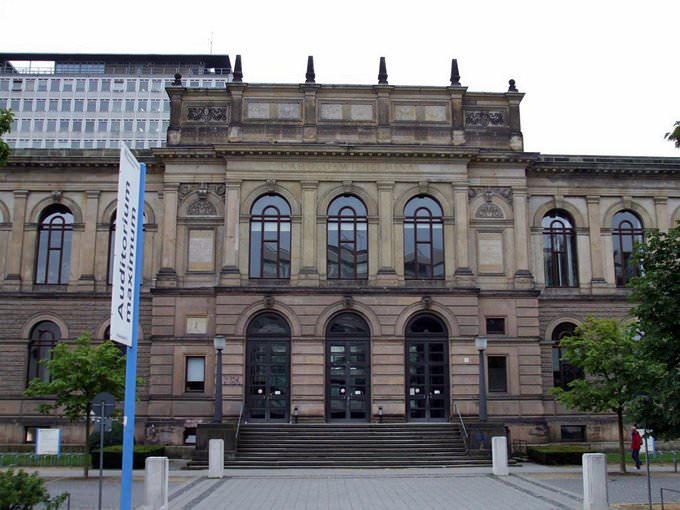 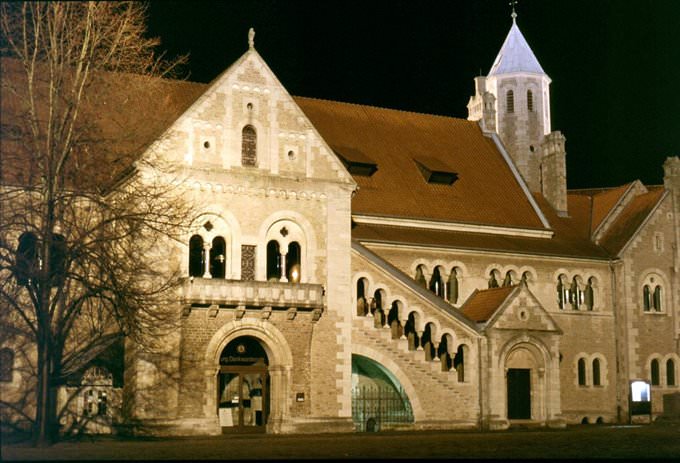 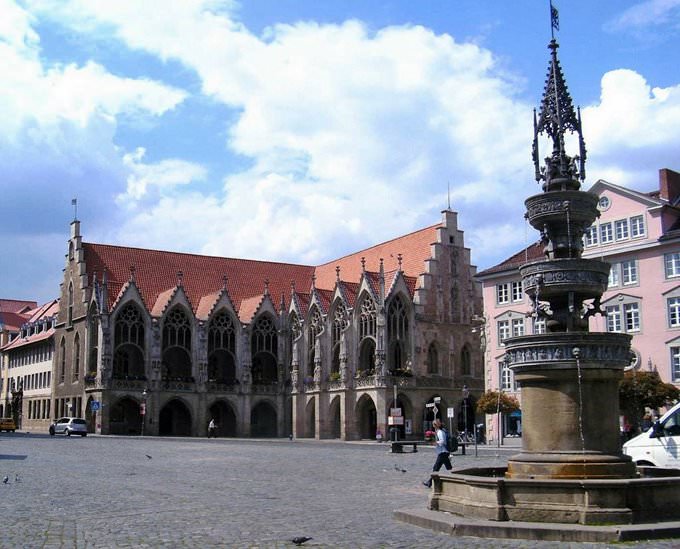 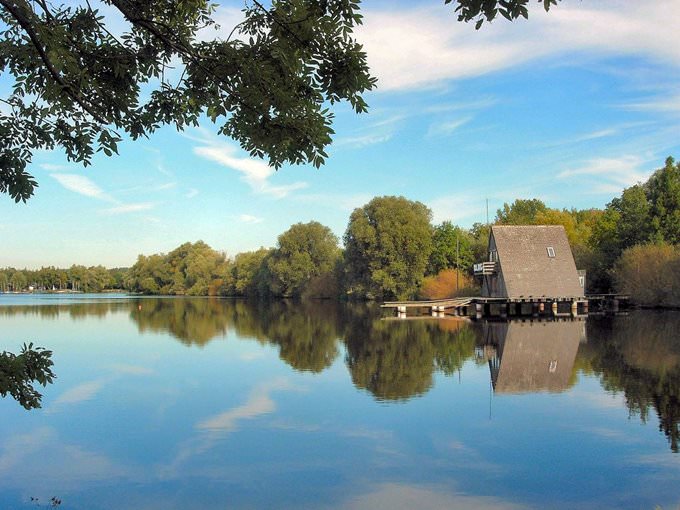 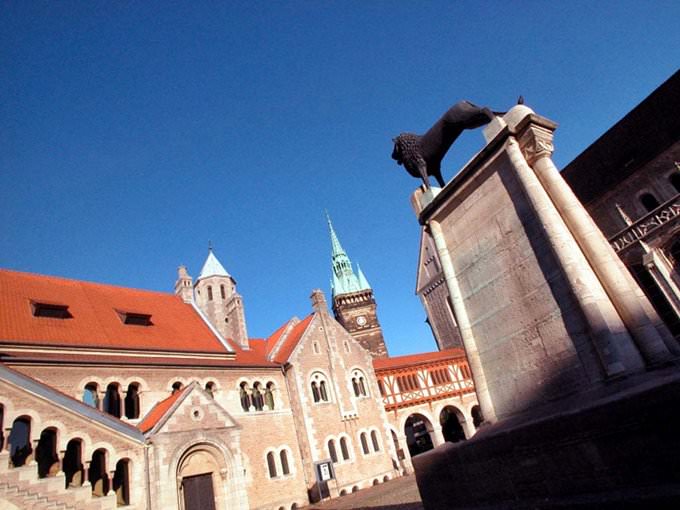 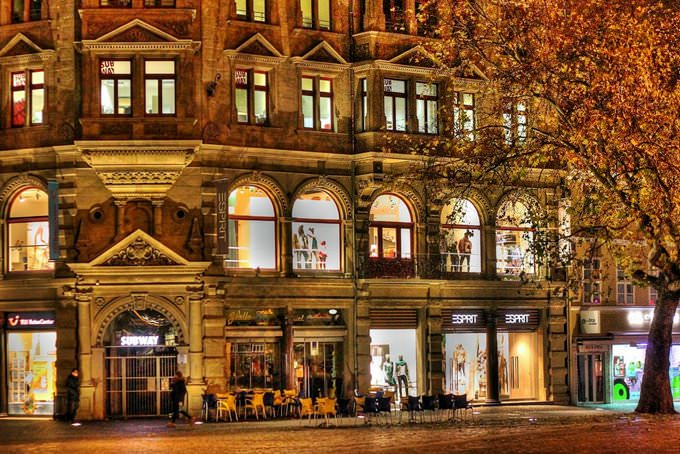 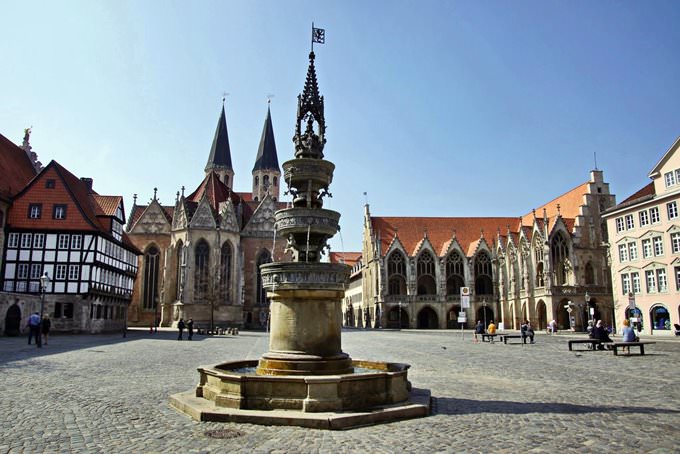 Chapters of the guide to Braunschweig

Among the museums of Braunschweig special attention should be paid to Burg Dankwarderode, which, in fact, is a calling card of the city, Herzog Anton Ulrich Museum containing a collection of very interesting artworks, as well as Städtisches Museum Braunschweig, which is of great interest to everyone who is interested in the history of the city and wishes to get closer acquainted with the local culture. Tourists … Open

In November, one local event draw the attention of mass media. We are talking about Braunschweig Film Festival. This event is dedicated to such genre of cinema as Art house. At this time, cinemas show the audience films of this kind, and filmmakers and actors are fighting for the right to be the best and receive prestigious awards. Another interesting festival is Kultur im Zelt taking place at the end of September … Open

Hotel Zum Weinberg is very popular among nature enthusiasts and those preferring recreation in a historic setting. The hotel is located near the Elm-Lappwald Nature Park. It occupies a spectacular national-style building with a red tiled roof. The rooms were designed with the use of old handmade furniture and authentic antique decorations. The hotel offers minimalist-style rooms with modern furniture, while in … Open

Search touristic sights on the map of Braunschweig

Photogalleries of neighbours of Braunschweig