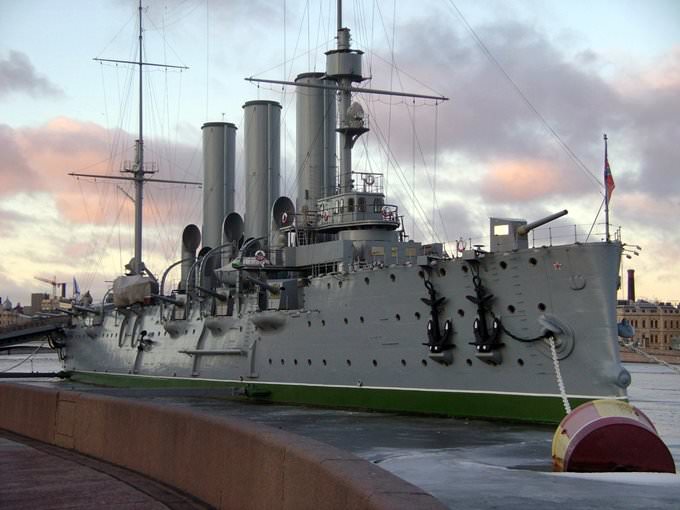 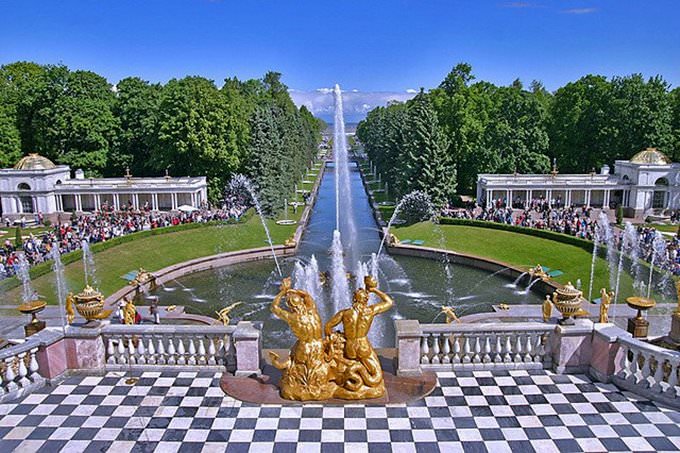 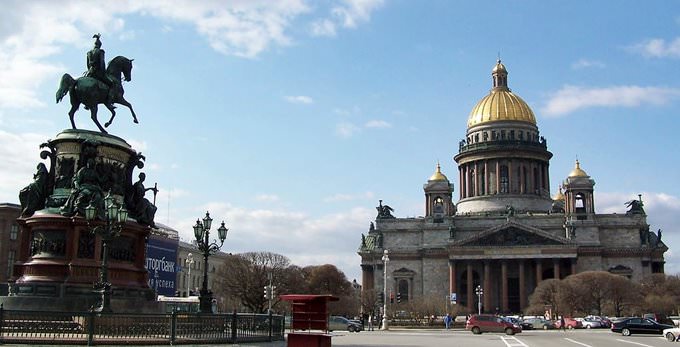 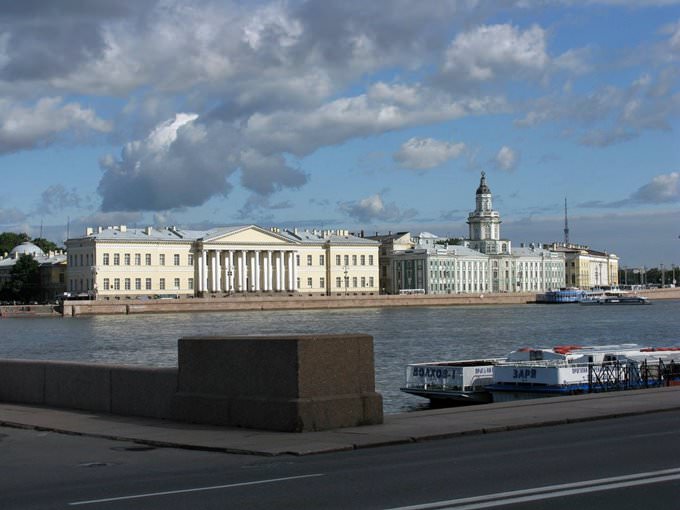 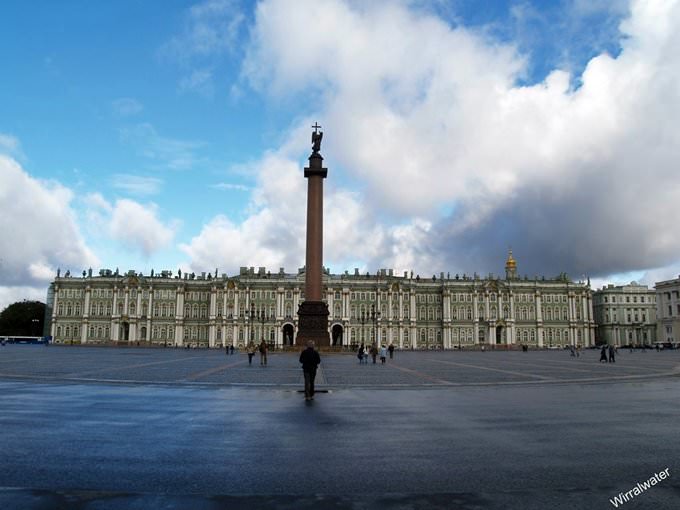 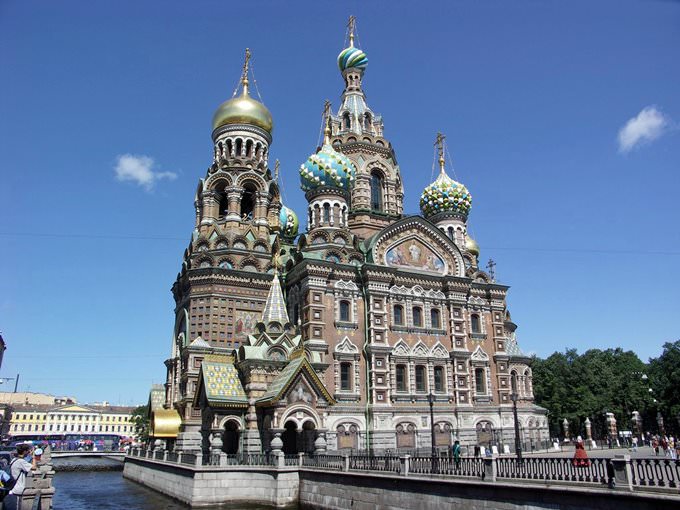 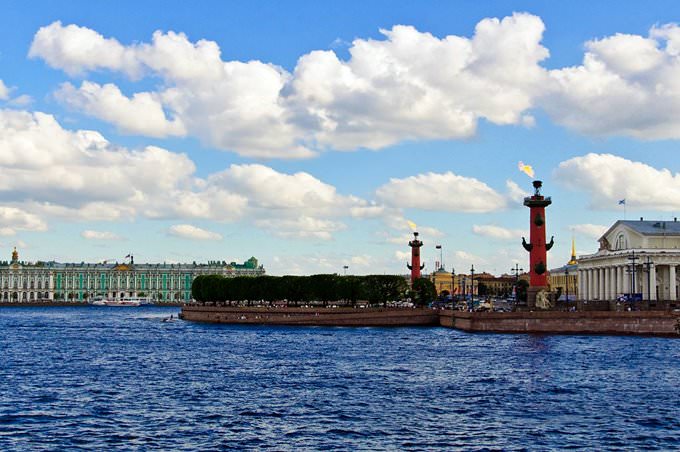 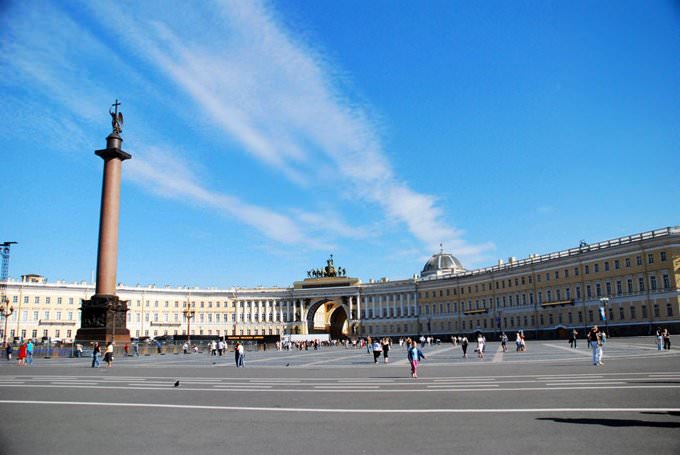 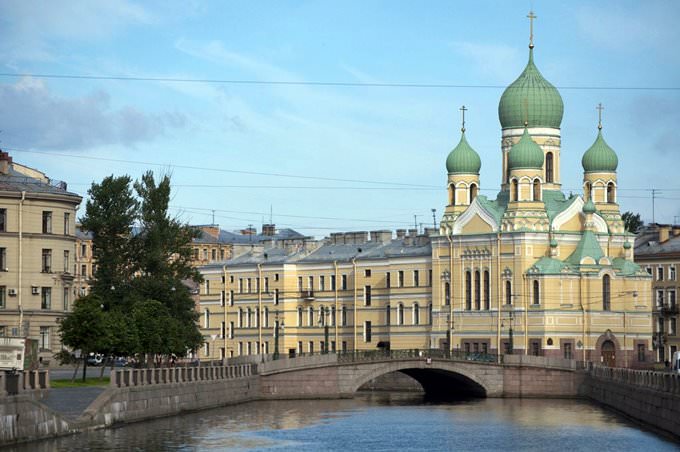 Chapters of the guide to Saint Petersburg

4. The underground is the optimum way to cruise the city as it runs to almost every part of the destination and to any landmark. In summer special day and night buses are cruising the city which routes run along the routes of the underground. A cost of a trip by the bus is about 0.8 USD. 5. Tourists should better avoid cruising the city by public transport during rush hours as in the morning and in the … Open

It is possible to diversify your leisure time by visiting entertainment centers, and, as noted above, there are lots of them in the cultural capital of Russia. There are team games for those who come to the city with their friends or family members. Here are few of the options: visiting the “Hedgehog in the Fog” paintball center, playing tennis at the Cocco Beach tennis club or shooting an air gun in the … Open

Festivals and events in Saint Petersburg

Two unique events based on dressing up in your favorite characters are held in the northern capital. The first one is called the Carnival of Literary Heroes and it takes place in the historical district of the city near the Mikhailovsky Manege in the middle of May. Its uniqueness lies in the fact that the participants of the festival dress up in beloved characters of childhood tales or heroes of classical … Open

Kazan Cathedral is considered to be the main Orthodox church in St. Petersburg. It keeps a unique religious relic - an ancient icon of the Kazan Mother of God. The building of the cathedral is an outstanding monument in Empire style. It looks more like a magnificent palace rather than a church. The huge cathedral with a green dome has a chic interior design. Its icons and murals have been written by the best … Open

Traditions and mentality of Saint Petersburg

Tourists giving preference to cultural attractions and entertainments should visit the city of Saint Petersburg in May. The Museum Night is held there annually. Year by year a number of cultural establishments participating in the event gets increased. An exact date of the event should be specified in advance. Tourists are recommended to plan an excursion route in advance as it is totally impossible to visit all the … Open

Its menu offers popular Russian cuisine dishes as well as the tastiest treats of European cuisine. Meat dishes admirers should necessarily try one of the specialities of the house. A terrace of the restaurant opens a vibrant view over the bells of the cathedral as well as over landmarks and sites located in the area of the restaurant. Those tourists tending to homey and easy atmosphere should pay a visit to the … Open

Search touristic sights on the map of Saint Petersburg

Photogalleries of neighbours of Saint Petersburg