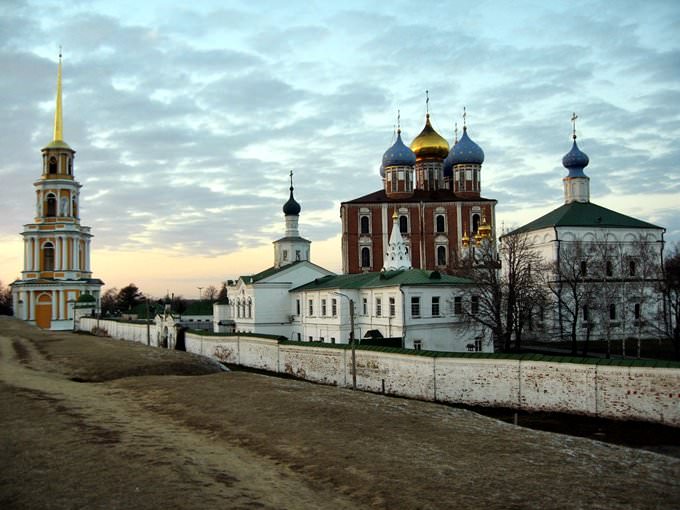 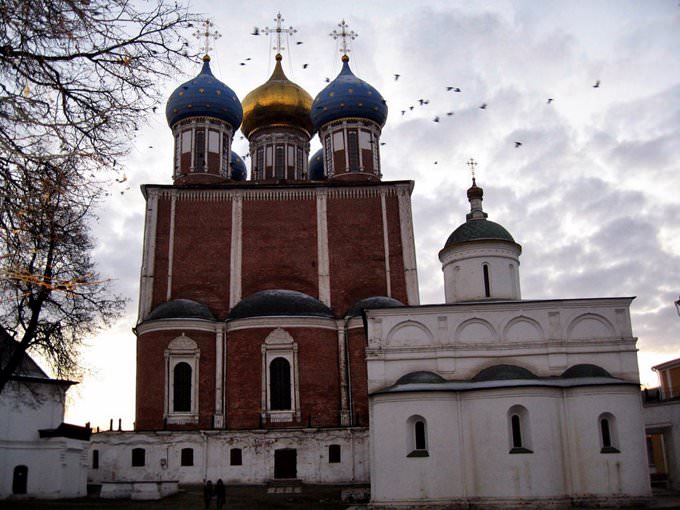 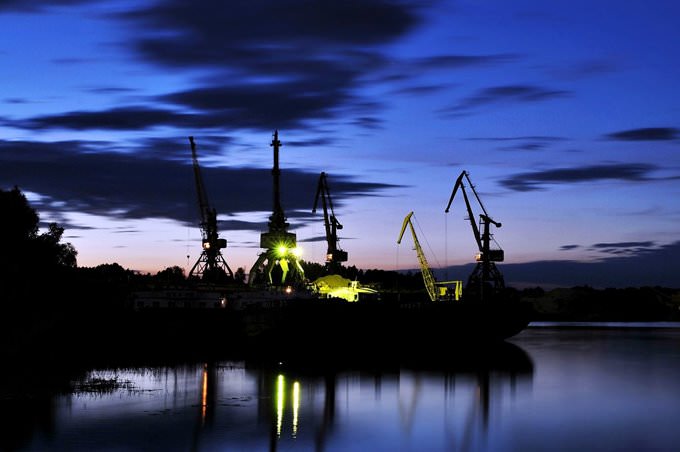 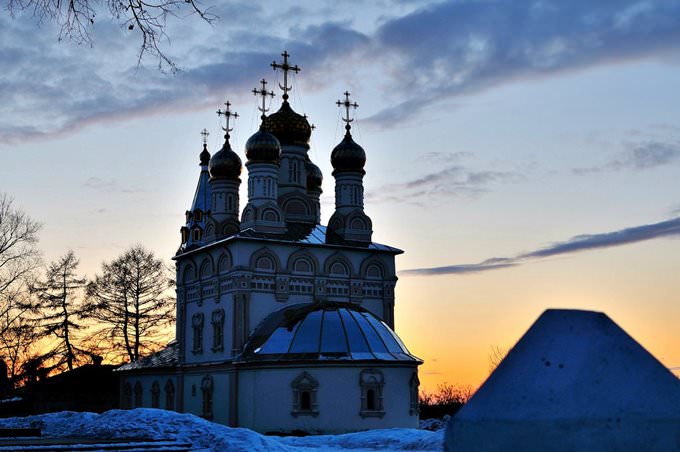 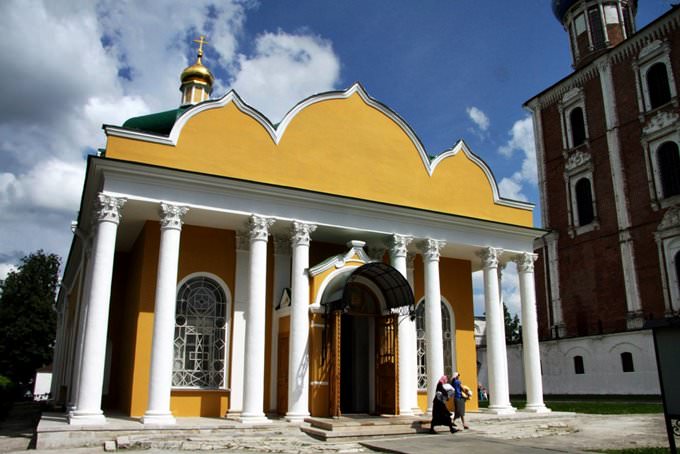 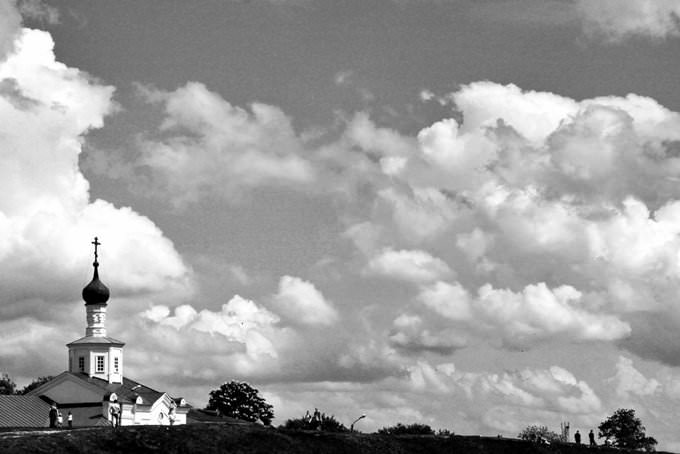 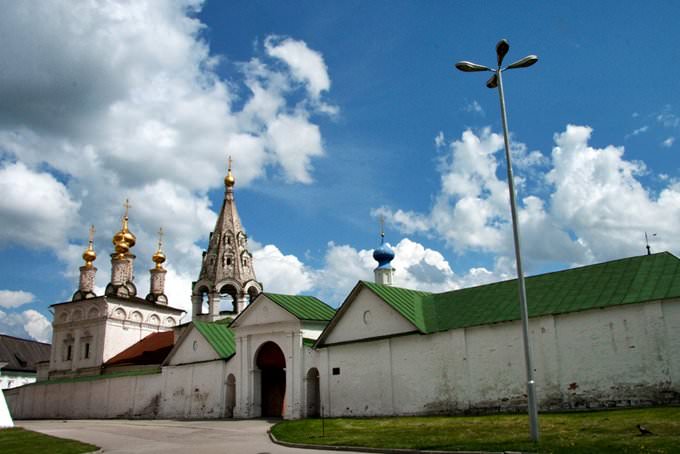 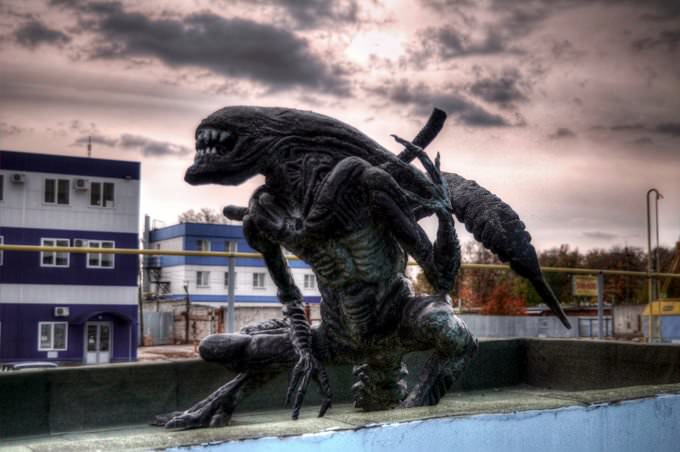 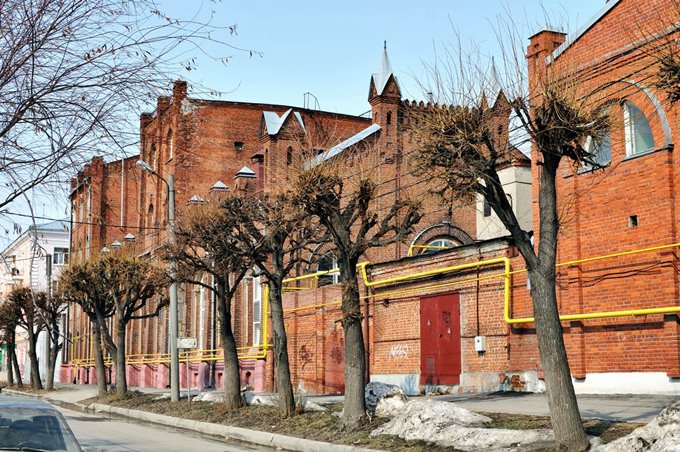 Chapters of the guide to Ryazan

One of the main historical symbols of Ryazan is the wonderful Ryazan Kremlin that has a status of the museum and reserve now. It was built in the late 19th century. The first stone defensive constructions appeared here in the 15th century. In the territory of the Kremlin, there is the Cathedral of the Assumption and Nativity Church that are some of the most beautiful in the city. The Kremlin is located on a small … Open

Today, Ryazan is the administrative center of the region located 200 km far from Moscow. Originally, Ryazan was known as Peryslavl. The city was formed at the site of one of the ancient cropping area located on the Oka banks. There had been settlements since ancient times, as the River Oka had long become an important trade route connecting Europe and the East. Due to this feature, Peryslavl could easily make contact … Open

Search touristic sights on the map of Ryazan

Photogalleries of neighbours of Ryazan

Vladimir
Among the oldest and most interesting city attractions is the monastery complex "Knyaginin Monastery", which was founded in Vladimir in the 13th century. On its territory is a beautiful Dmitrievsky Cathedral, the construction of which took place at the end of the 12th century. It is believed that this temple is the best example of typical Vladimir architecture. Another ... Open »
Moscow
The Kolomenskoye museum, a former royal estate, is another cultural institution that every tourist may find interesting. The historical complex includes several churches—the Church of Our Lady of Kazan, the Church of the Ascension—as well as Polkovnichyi Chambers, Prikaznye Chambers, the Front, Park, and Back Gates, towers, Peter the Great’s House, a watermill. And ... Open »
Kaluga
Besides the beautiful architectural monuments, the city is rich in unique cultural centers. Among them the leading position is occupied by the Museum of the History of Cosmonauts named after K.E. Tsiolkovsky - the world's first museum of this kind in the world. The exposition presented in the museum will be of interest to the smallest guests of the city, and their parents. ... Open »
OrangeSmile.com - online travel reservation expert providing reliable car rental and hotel booking services. We feature more than 25.000 destinations with 12.000 rental offices and 200.000 hotels worldwide.
Secure Server