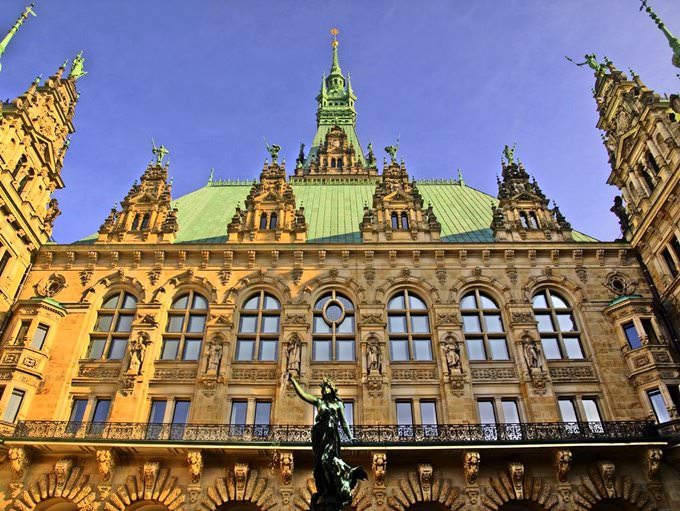 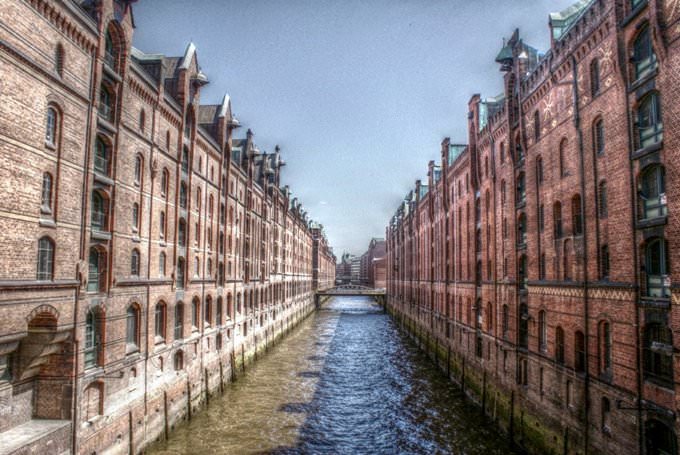 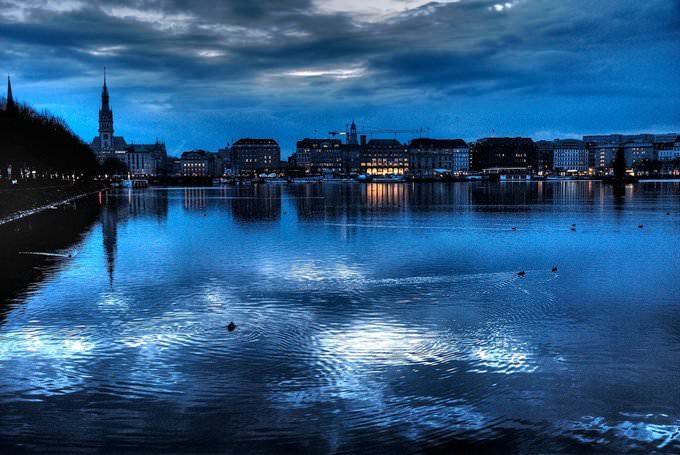 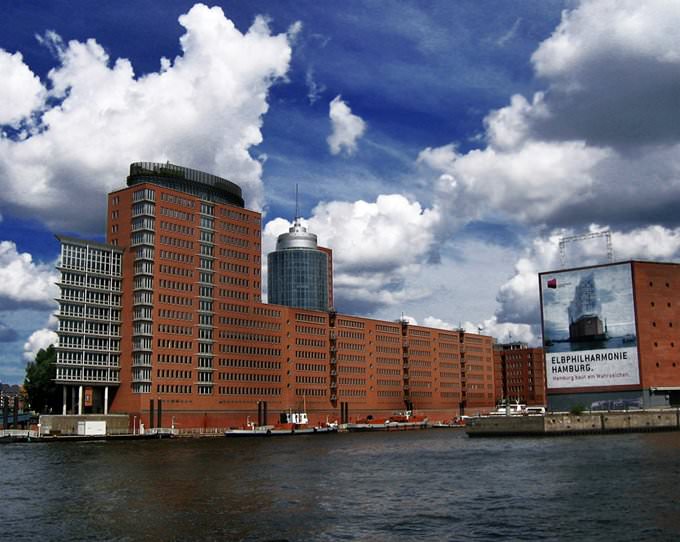 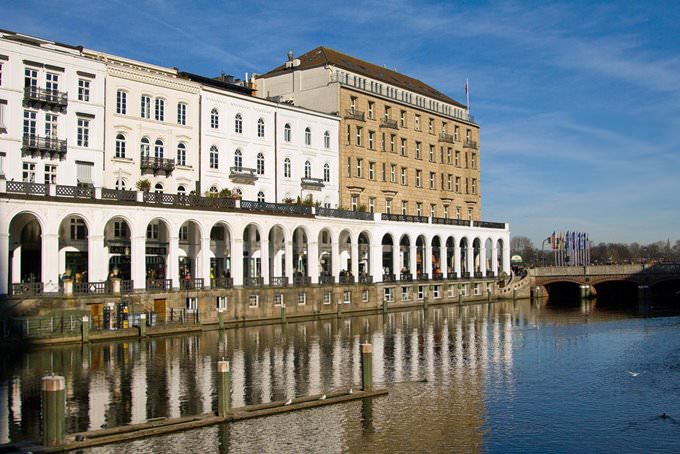 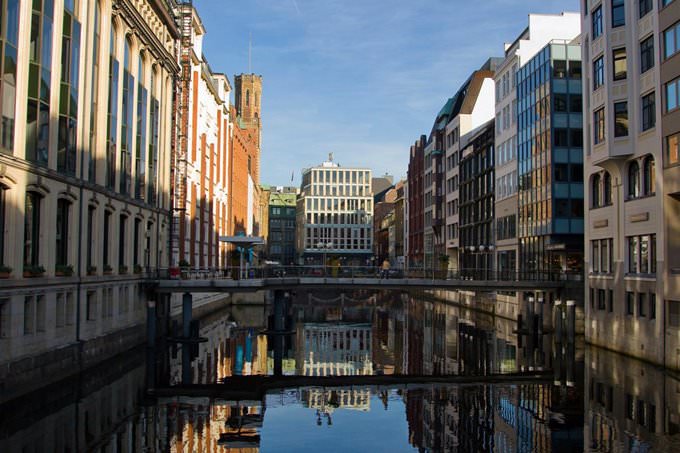 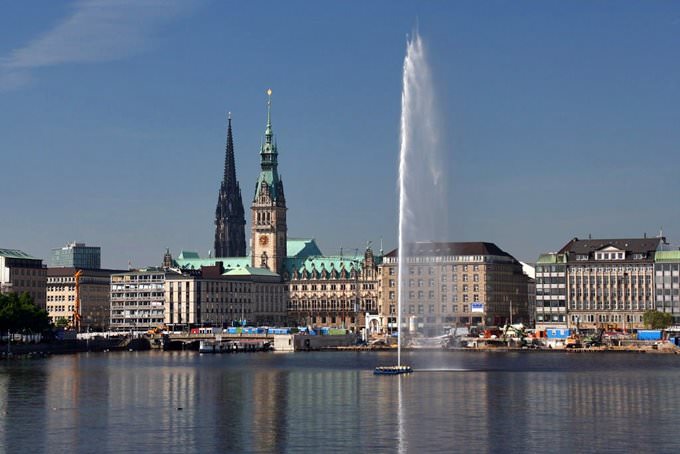 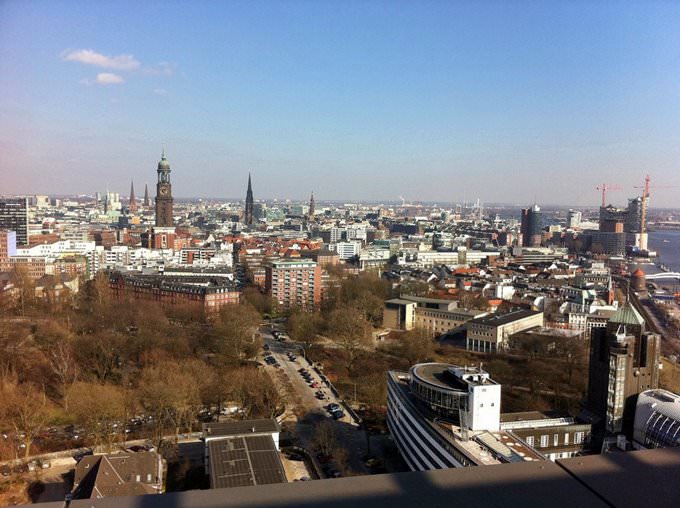 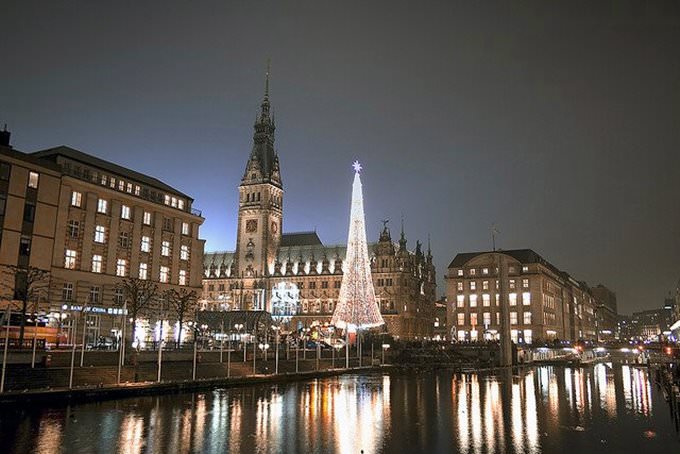 Chapters of the guide to Hamburg

Dollhouse club is famous for its energetic parties. Among the regular customers of the club are many celebrities. The club called Superfly is located near campus. The club is distinguished not only by an interesting entertainment program, but also by the original design of the premises. Spacious and bright hall of the club has simply nothing similar with those dark halls with poor illumination that are so widespread … Open

In this city you will even find restaurants dedicated to Vietnamese cuisine. Sai gon is probably the most famous of them. In the menu of the restaurant you will find a huge amount of original salads, seafood dishes and traditional oriental delicacies. Sai gon is also very popular among followers of vegetarian diet. Without a doubt, RIADs is the most famous restaurant of Lebanese cuisine. It is known far outside … Open

Traditions and mentality of Hamburg

Fantastic cowboy performances are the main entertainment during the summer festival. A small special town is constructed in one of the city’s streets especially for this purpose. The town looks exactly like towns seen in the films about the Wild West. The winter festival is the best time to participate in various carnival processions. Anyone can buy an original medieval costume and join various demonstrations … Open

Art connoisseurs should definitely visit the Hamburger Kunsthalle Museum, which contains a unique collection of works of art. This museum was founded in the middle of the 19th century. It is located in a majestic building with columns. In the halls of the museum there are paintings of various epochs. Some canvases are more than 400 years old. In 1995, the museum had a new building, in which the works of … Open

One of the most beautiful and spectacular modern hotels in Hamburg is the Steigenberger Hotel Hamburg. Its rooms are decorated in an aristocratic style and further beautified with genuine works of art. The hotel is ready to offer its wealthy guests chic luxury rooms with an area of ​​more than 70 square meters, in which there is a large bathroom with a Jacuzzi. The hotel has a large spa with several types of … Open

Hamburg for children - what to visit

Hamburg has a lot of interesting entertainment centers, including JUMP House Hamburg-Stellingen, which is ideal for families with children of all ages. In this center, there is a huge selection of trampolines for visitors, on which they can jump and have fun all day. Children will be able to play ball on the trampolines. Fitting entertainment can be found here for adults. In the center, interesting classes in … Open

Search touristic sights on the map of Hamburg

Photogalleries of neighbours of Hamburg