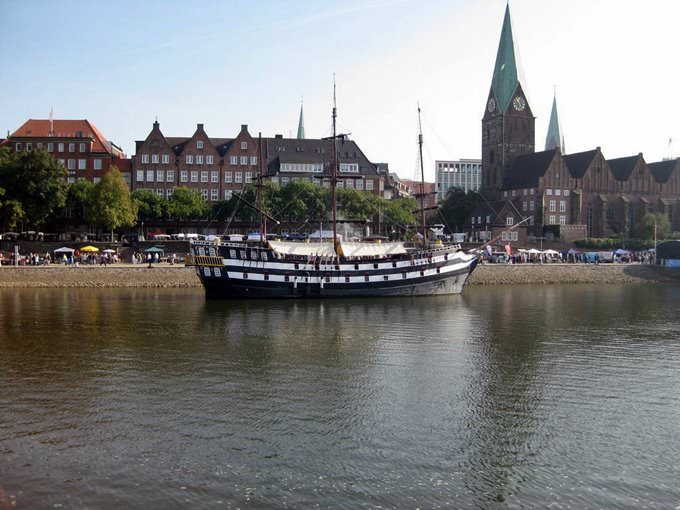 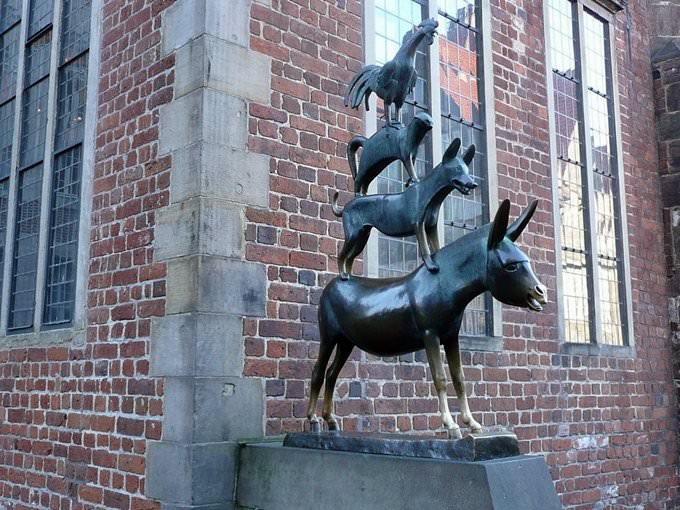 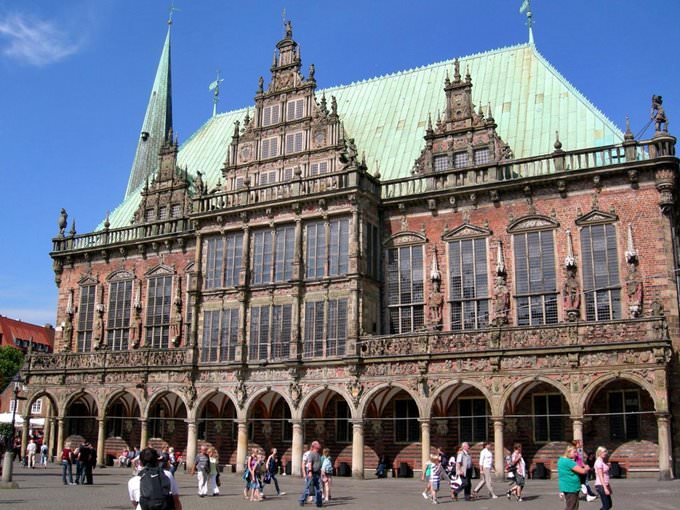 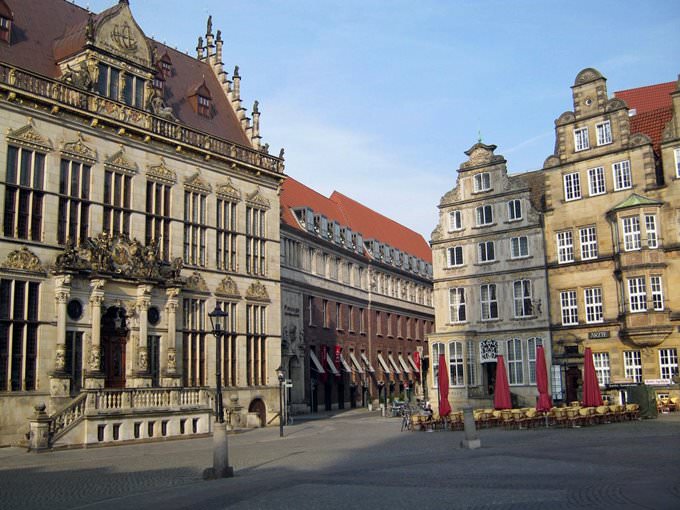 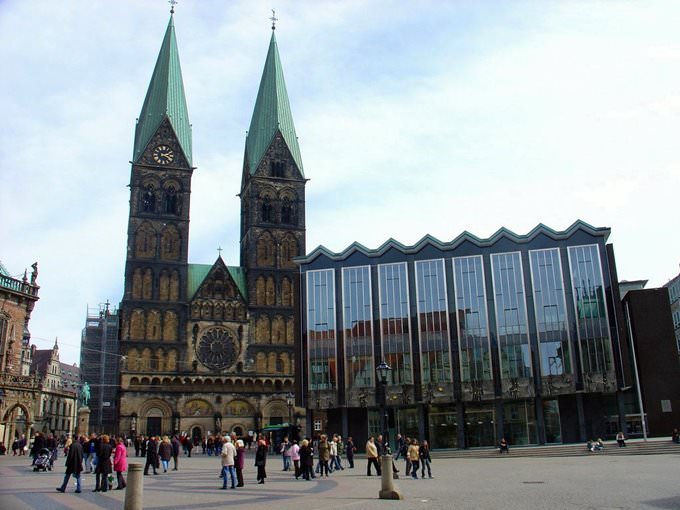 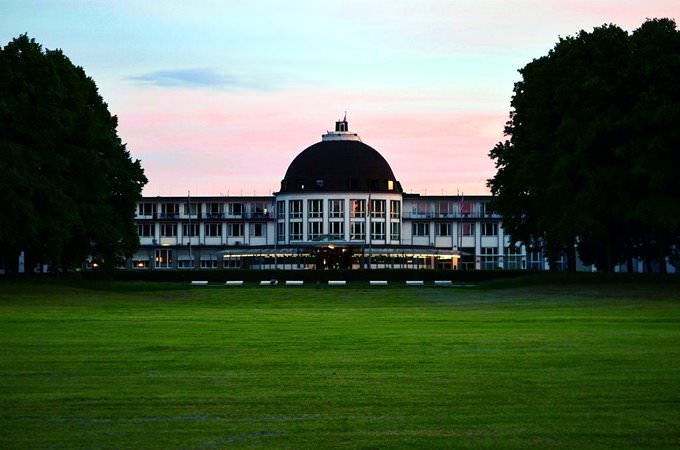 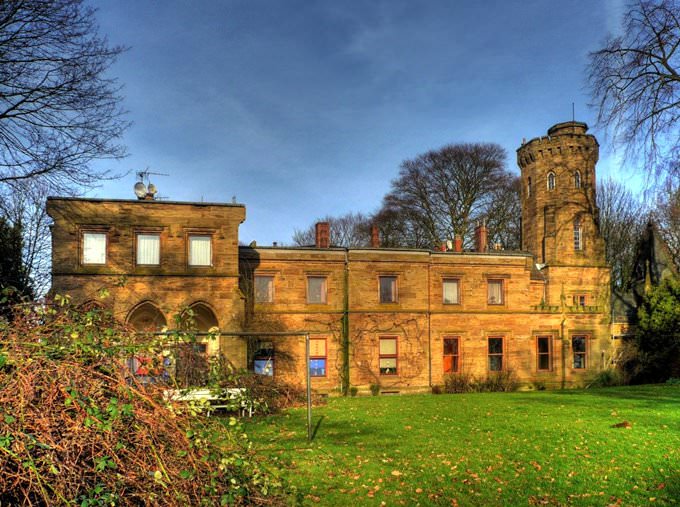 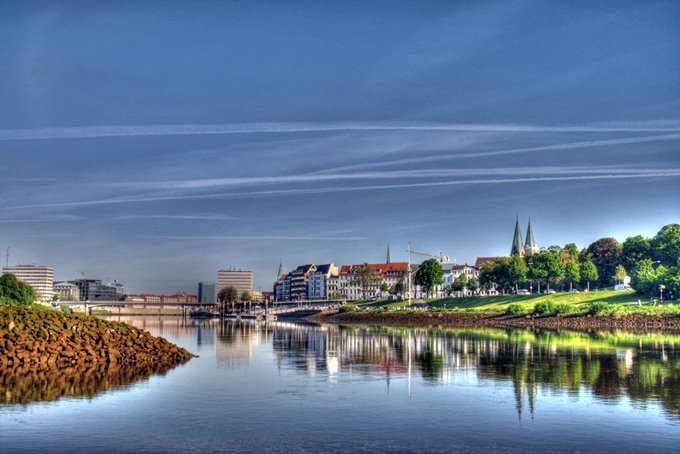 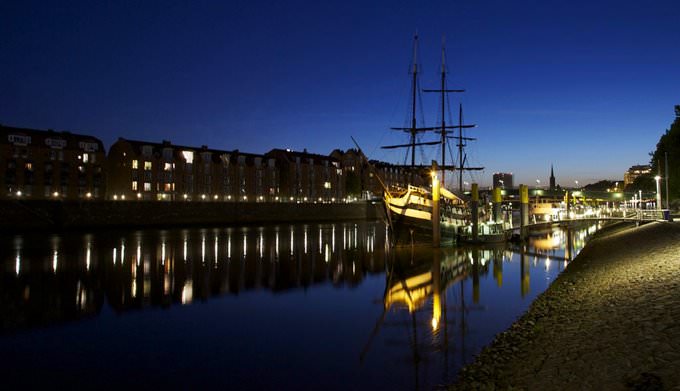 Chapters of the guide to Bremen

Park Hotel Bremen is a very interesting place where you will never feel bored. The hotel offers really unusual entertaining for its guests, for example, you can participate in a week long investigation and finally detect a criminal or learn how to ride an old sailing ship. Moreover, Park Hotel Bremen has its own flight simulator, where you can experience how it feels to navigate Boeing 737 or a giant Airbus. These … Open

Traditions and mentality of Bremen

The occasion for such joy may be really unexpected. For example, someone from the city’s residents celebrates his thirtieth birthday. This anniversary is always particularly celebrated – a male, who celebrates his birthday, should wear a beautiful black coat and a hat. According to a tradition his faithful friends present a big wagon with beer to their friend. If the person, whose name day it is, is not yet … Open

Rhododendron Park. Rhododendron Park is one of the most fascinating parks in Europe. Every May it attracts plenty of tourists by its marvellous blossoming flowers and trees. This is the place where one can enjoy the beauty of the greatest collection of rhododendron cultures in whole Europe - it consists of more than 450 species, 350 subspecies, 350 sorts and 250 species of other evergreen plants. … Open

Ramada Überseehotel Bremen is widely known as one of the most luxurious hotels in Bremen. The hotel is conveniently located in the heart of Old City close to all major landmarks. Most discerning guests will be pleased with special luxurious suites with premium furnishing and large windows. The hotel can also be proud of its Friesenhof restaurant that specializes in Northern German cuisine. While staying at Ramada … Open

Bremen for children - what to visit

If you enjoy spending time in beautiful parks and nature reserves, take a look at Wallanlagen Park. It occupies a giant space, and that makes it a perfect destination for long walks or bicycle rides. When tired, take a seat on one of the numerous benches installed in the shadow of trees. There is also a beautiful old mill in the picturesque park, which currently hosts a charming café and a small museum. Fans of … Open

The mesmerizing look of Designhotel ÜberFluss is the result of work of a talented designer team from Concrete company located in Amsterdam. Spacious guestrooms with creative look were designed by Charles Ims and Tom Dixon. The recreation room features fragments of ancient stonework. The hotel offers an unusual pastime – a ride on a private boat. This hotel will be liked by modern travellers, who will value stylish … Open

Search touristic sights on the map of Bremen

Photogalleries of neighbours of Bremen