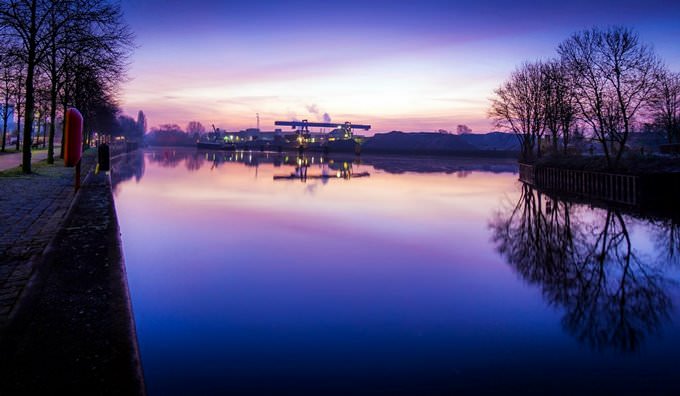 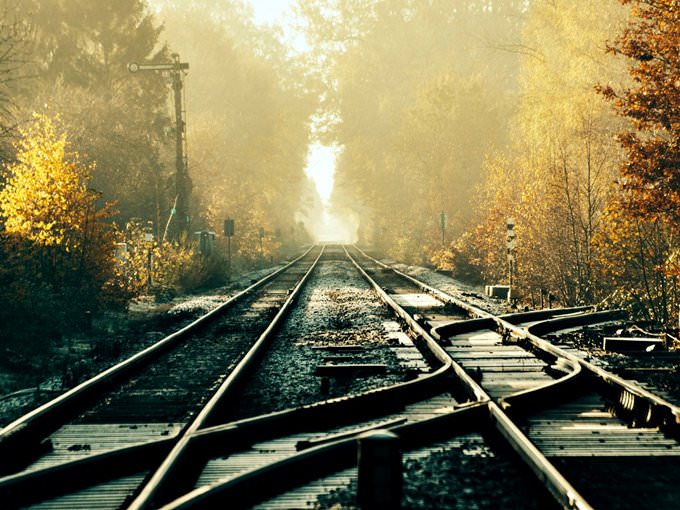 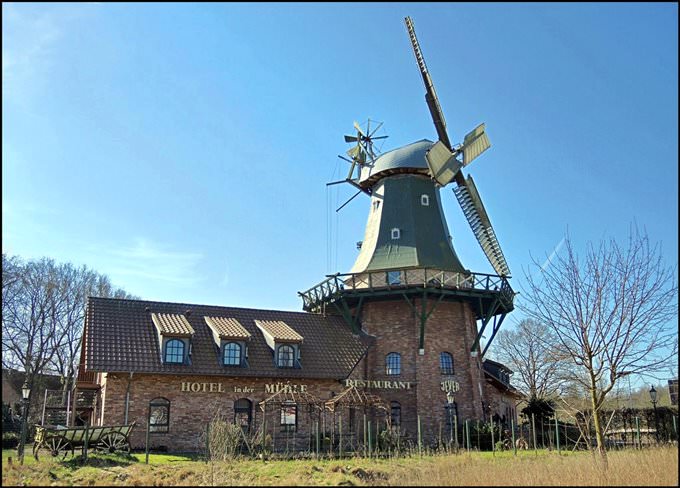 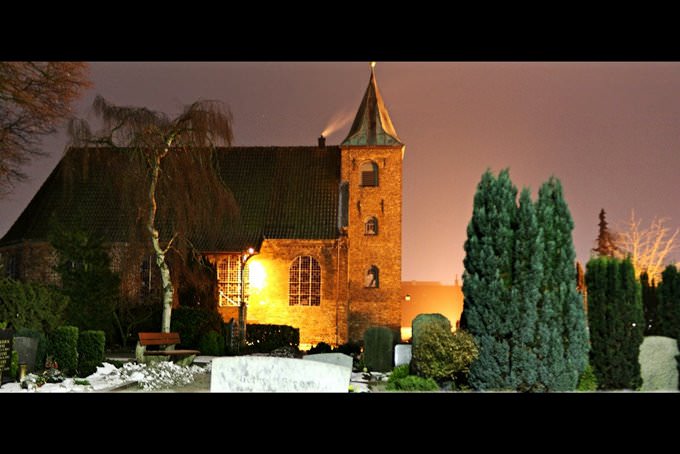 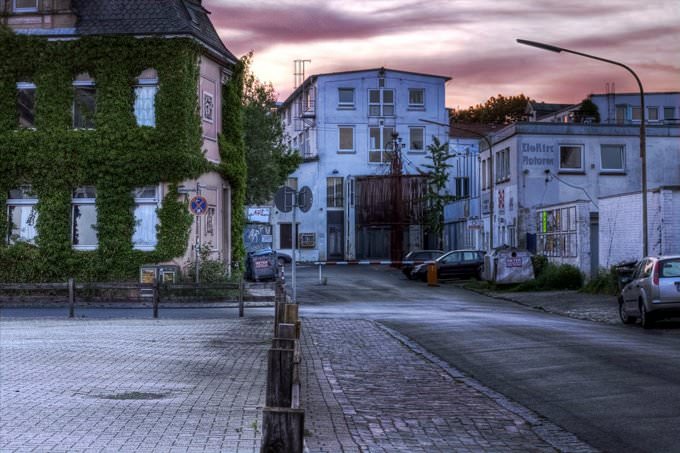 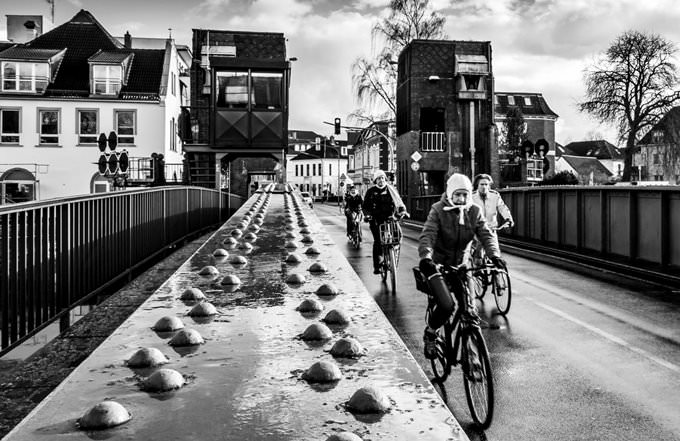 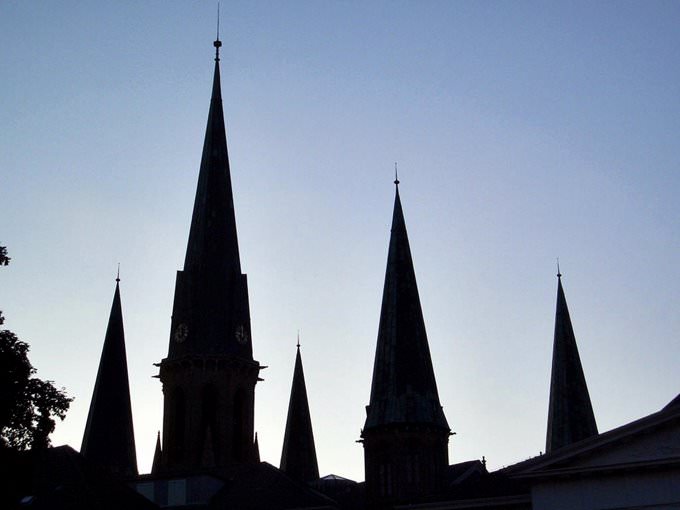 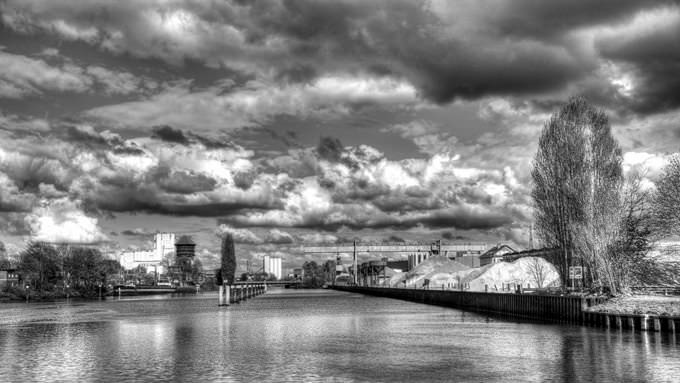 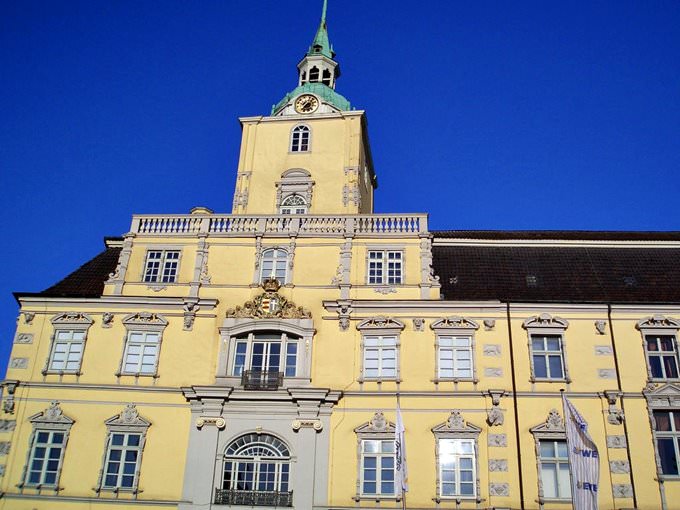 Chapters of the guide to Oldenburg

Some people call Oldenburg “the city of parks” due to the large number of green zones. It is really difficult to imagine that this picturesque city is one of the largest industrial centers of the country. Several centuries ago here appeared first tobacco factories; later foundry and machine-building factories, glass and leather manufactures were built on the territory of Oldenburg. Besides this the city has … Open

Among the modern symbols of the city is the Weser-Ems-Halle Exhibition Center. It was built recently and is used for the annual Flower Show. The center's hall can accommodate up to 50,000 people at a time. For the rest of the year, the Weser-Ems-Halle doesn't close but holds various cultural and entertainment programs. Fans of picturesque natural locations will have the opportunity to explore the wonderful … Open

You won't find many nightclubs in Oldenburg - pubs are the favorite nightlife spots among locals. Some of them welcome visitors until late at night. You can not only enjoy the best German beers but also witness an original entertainment program here. In one of the main streets is Between the Sheets Pub delighting its guests with a huge selection of beers and affordable drinks and meals. For just 5 euros, you can … Open

Kaffee Hamburg is a charming cafe located in one of the historic streets of Oldenburg. It will be a godsend for thrifty tourists and those with a sweet tooth. Visitors are offered various types of coffee, as well as dozens of sweet and savory pastries. In the cafe, you can try cakes and pastries prepared according to signature recipes. Buns available for takeaway are especially popular among budget tourists. … Open

Traditions and mentality of Oldenburg

Travelers visiting Oldenburg in November will have a chance to attend its traditional book fair. A series of annual holidays ends with preparations for Christmas and New Year starting in early December. A few weeks before the holiday, a Christmas market opens in the city to sell wonderful souvenirs and traditional jewelry, as well as sweets and delicacies beloved by locals. The townspeople like and know how to … Open

Fans of fascinating tours should definitely visit the State Museum for Nature and Man. Its opening took place in 1836, the founder of this museum is Augustus, Grand Duke of Oldenburg. Originally, the collection of the small museum presented rare insects and birds; the grand duke personally made a significant contribution to the expansion of its exposition. The museum has been housed in its current building since … Open

Search touristic sights on the map of Oldenburg

Photogalleries of neighbours of Oldenburg