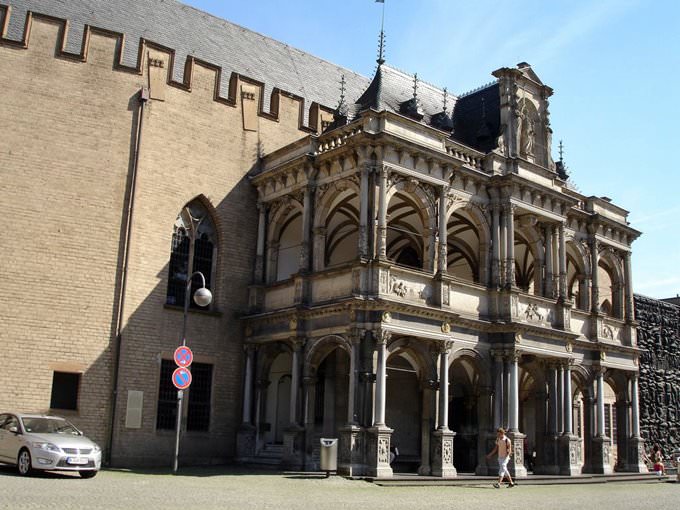 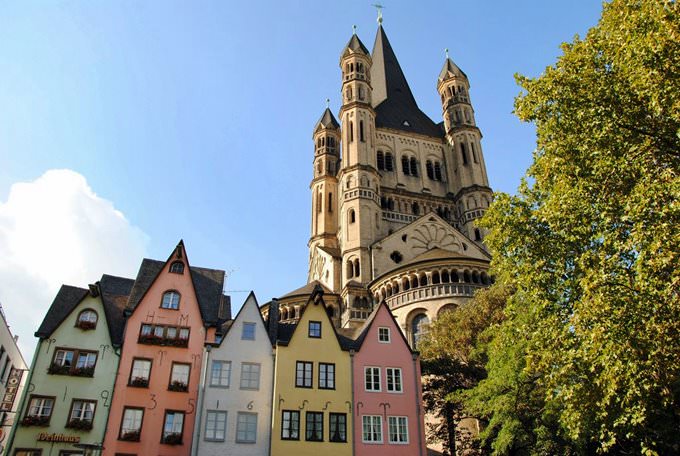 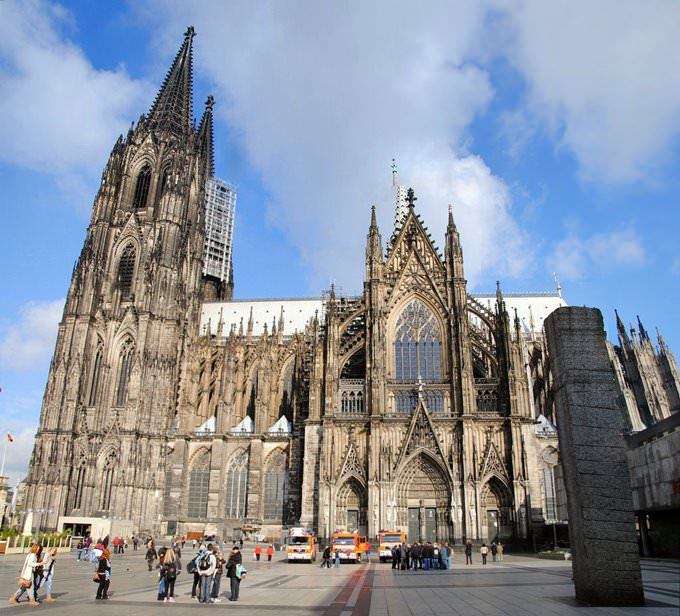 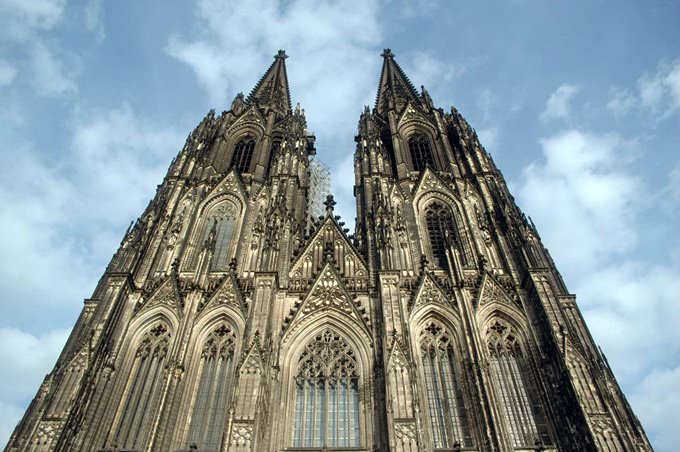 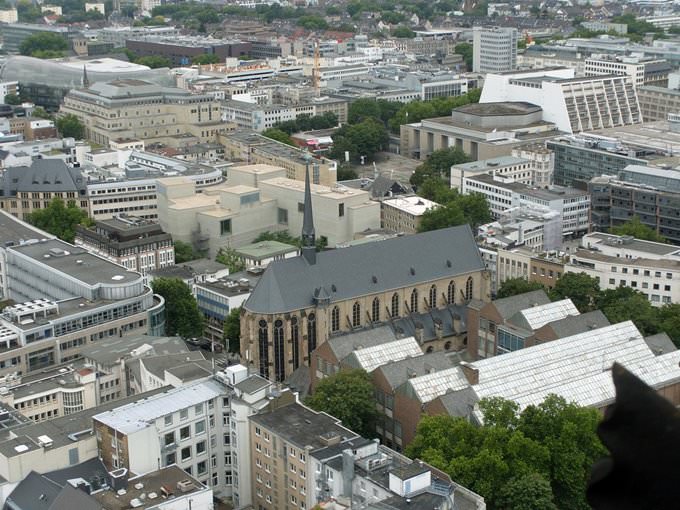 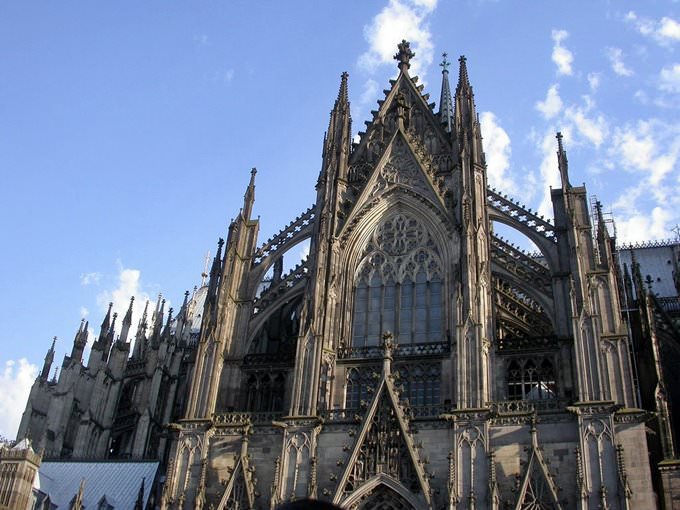 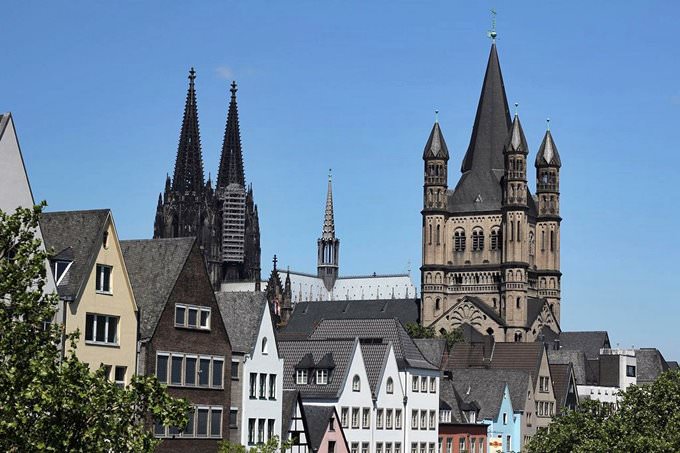 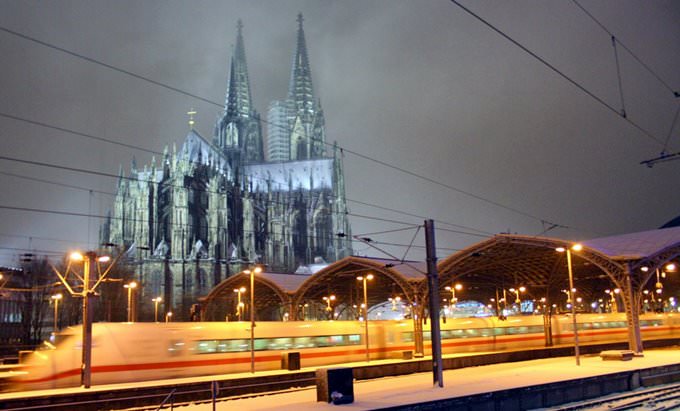 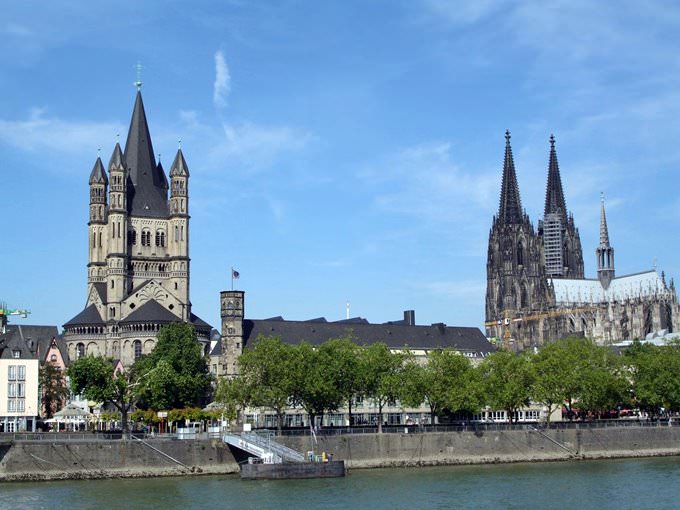 Chapters of the guide to Cologne

Weekend in Cologne in original style

When you’re in a mood for something interesting and romantic, head to Hohenzollernbrücke. This bridge is a popular local landmark, which is liked by both travelers and locals. However, the bridge has a secret – you will see endless padlocks of different shape and size attached to it. According to experienced travelers, this bridge can make wishes come true. In order to make that happen, simply purchase a … Open

Festivals and events in Cologne

The history of the Cologne's holidays, in the majority, have deep roots in local traditions, while other holidays have appeared quite recently. But every tourist and a local person have an excellent occasion to have rest and fun during the various celebration. By itself, Cologne is the city of holidays and festivals. When local celebration takes place, millions of people from around the world gather here. During the … Open

Romantic travelers and couples will enjoy their stay at Hotel Falderhof. If you like charming countryside style, Falderhof is exactly what you’re searching. The hotel is located in a historic building that was previously used as a cowshed and a creamery. Nowadays it’s a comfortable and cozy hotel with elegant spacious rooms, quality wooden furniture, and antique household items. The hotel’s … Open

For active people who do not like to sit in one place, the city of Cologne offers the quite rich range of activities. The best way to get familiar with the city and enjoy its beauty is by bike. There are plenty of services where you can rent the bike in Cologne. But the best offers are at the Radstation Köln or Cologne Central Station. Here the choice of bikes is really bright: city-bikes, trecking, tandem bikes, … Open

7. It is also traditional to leave small cash reward to taxi drivers. 1 - 3 euros will be enough; the amount of tip depends on the distance of your travel. 8. Those tourists, who expect to use public transport, should not try to use it without tickets in any case. According to some reports, violators of rules may be included in blacklists of tourists. 9. Tourists, who want to save … Open

Search touristic sights on the map of Cologne

Photogalleries of neighbours of Cologne