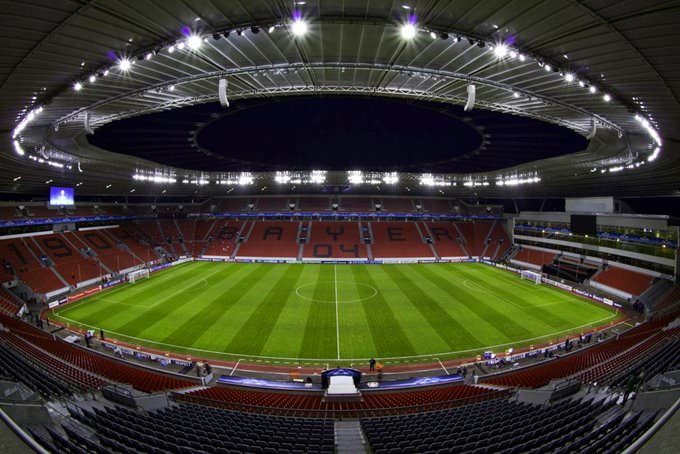 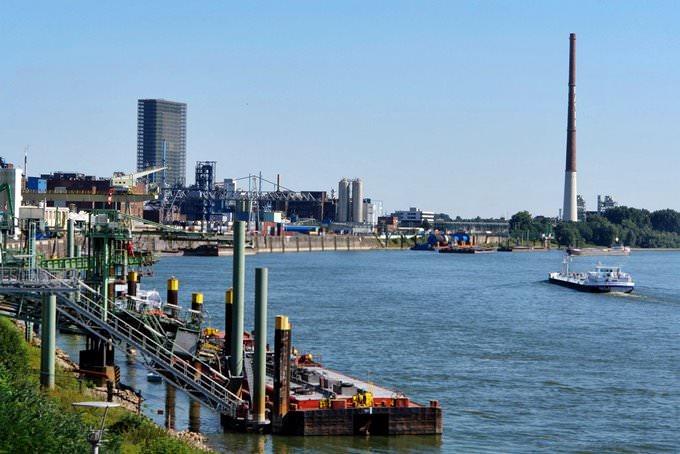 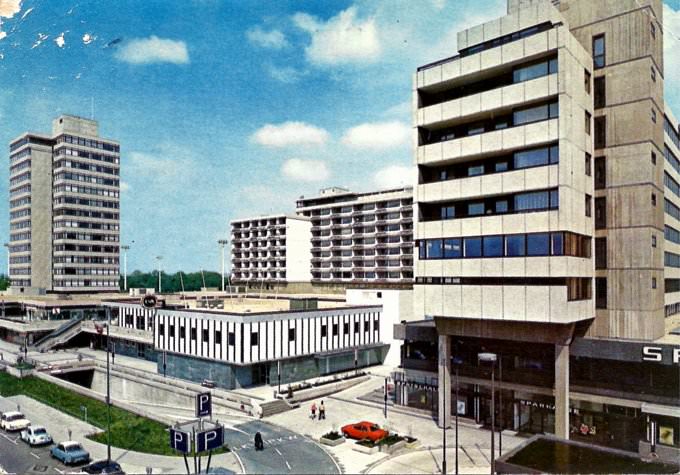 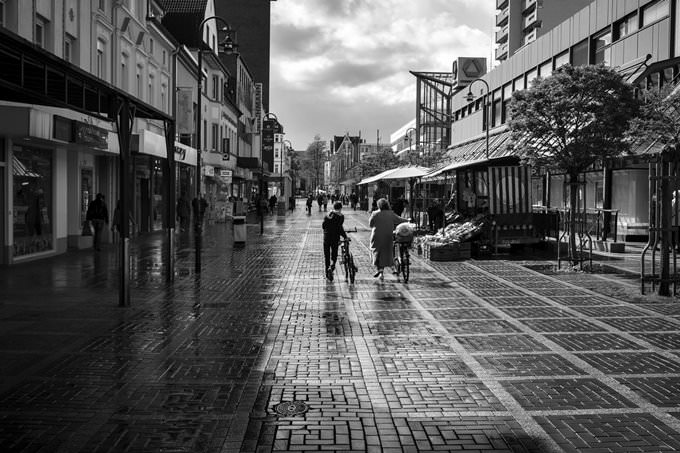 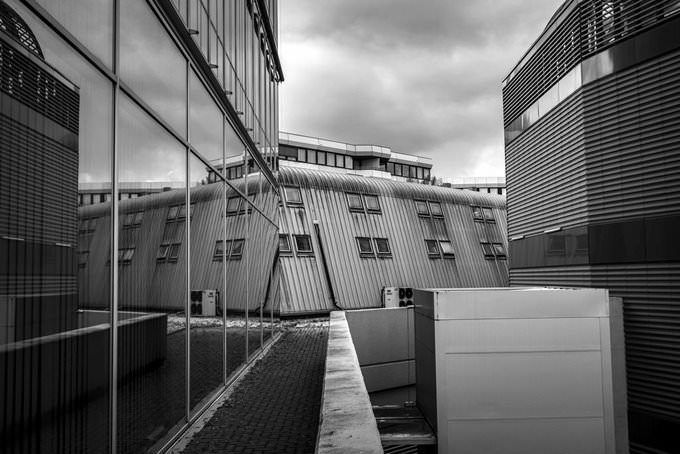 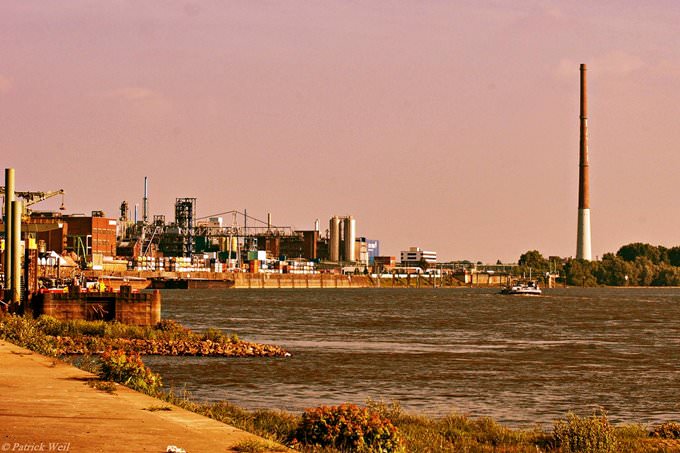 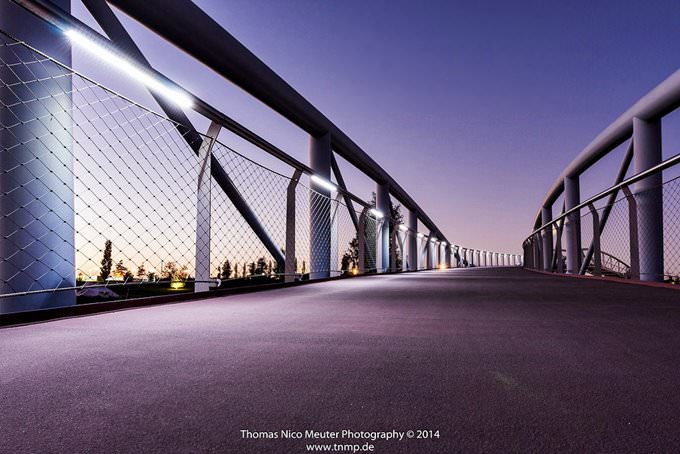 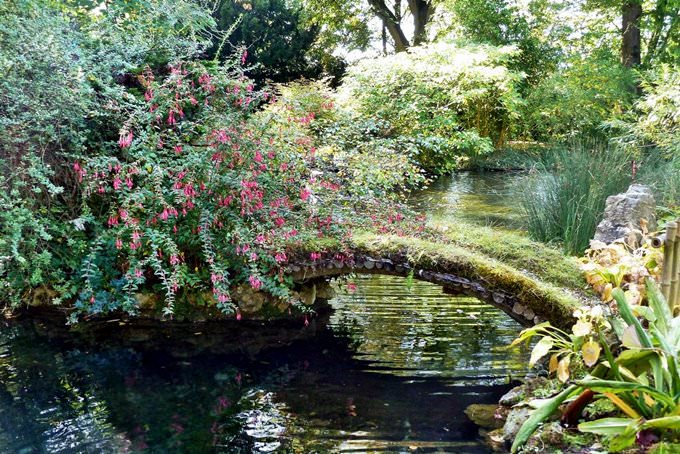 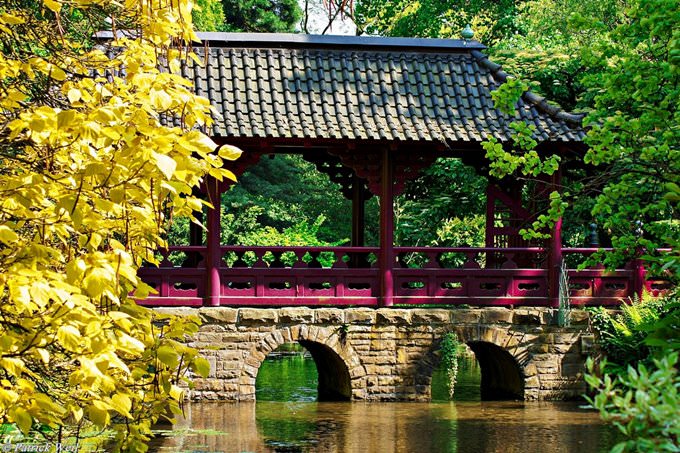 Chapters of the guide to Leverkusen

Traditions and mentality of Leverkusen

Today, more than 70 breweries operating in different parts of the world take part in the beer festival on a regular basis. During the fair, its participants can taste more than a thousand varieties of beer, as well as taste the most popular regional delicacies. During the fair, special stalls are set up on the streets. Each of them represents the beer of a certain country or region. Brewers from Portugal, … Open

A lot of interesting historical sites are concentrated in the Opladen area. The most famous architectural monument of these places is the beautiful Vila Remer, which was built in the Middle Ages. Now in the historic district there are mostly residential houses. Locals continue to live in beautiful houses that were built 300 - 400 years ago. Only some particularly large buildings are occupied by state institutions. … Open

Leverkusen for children - what to visit

Fans of water sports will not be bored in Leverkusen either. They should definitely visit the center Calevornia. This is a first-class indoor complex with swimming pools, Jacuzzi and saunas which will be pleasurable for the whole family. All the pools in the center are artificially heated, so you can comfortably relax here even with young children. The center is located on the territory of a scenic forest park. In … Open

Leverkusen has several excellent shopping centers, among which Peek & Cloppenburg is especially popular. Fans of such brands as Montego and Lacoste are sure to enjoy shopping at this mall. The bulk of the stores presented here belong to the middle price category. Several times a year, the mall holds a season of grand sales, when eminent brands offer significant discounts for their products. We cannot fail to … Open

2. For active tourists who're planning to visit neighboring towns, it would be convenient to use the services of Flixbus buses. Buses depart from Leverkusen Mitte Station to many German cities, as well as to Brussels, Amsterdam, and Luxembourg. 3. Some local churches and cathedrals are recommended even to those who are not really interested in religious attractions. They often hold exhibitions and classical … Open

Gruber's Restaurant introduces visitors to the main regional dishes. Here you can enjoy wonderful meat delicacies, taste the best beers, as well as wines produced in local wineries. This attractive restaurant features a very pleasant home-like atmosphere. Tourists appreciate it for premium-quality food and affordable prices. Zum Claashaeuschen occupies a beautiful historic building and has been run by one … Open

Search touristic sights on the map of Leverkusen

Photogalleries of neighbours of Leverkusen