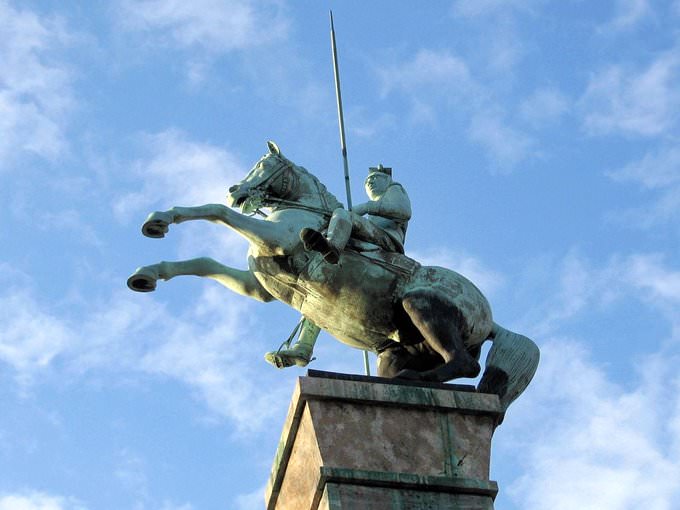 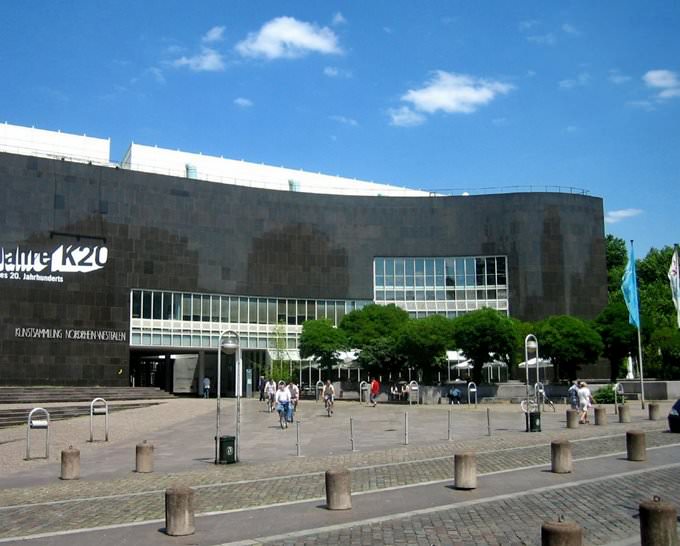 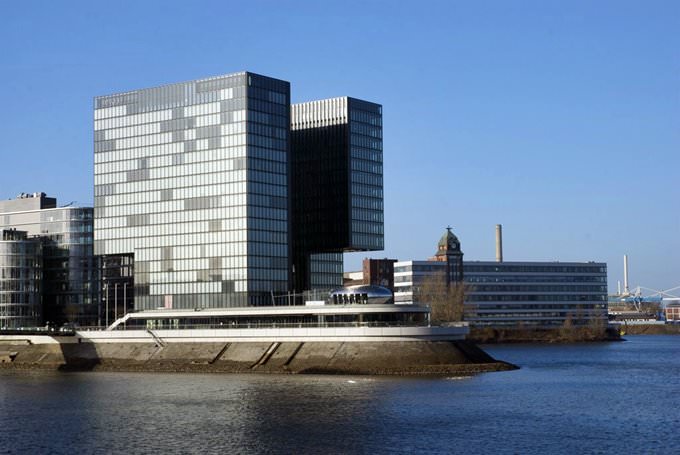 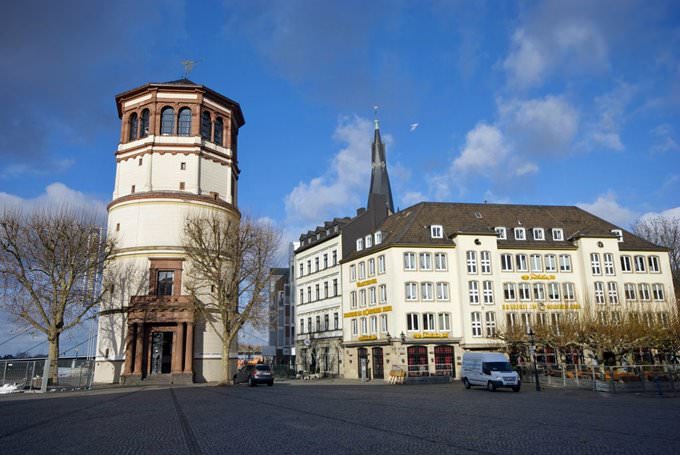 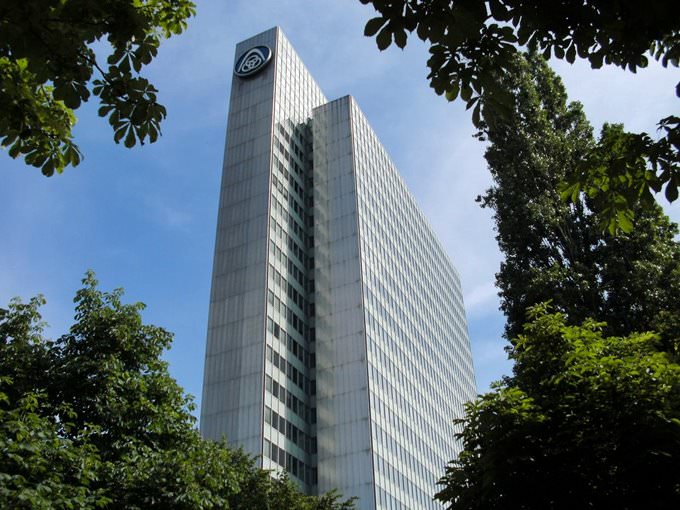 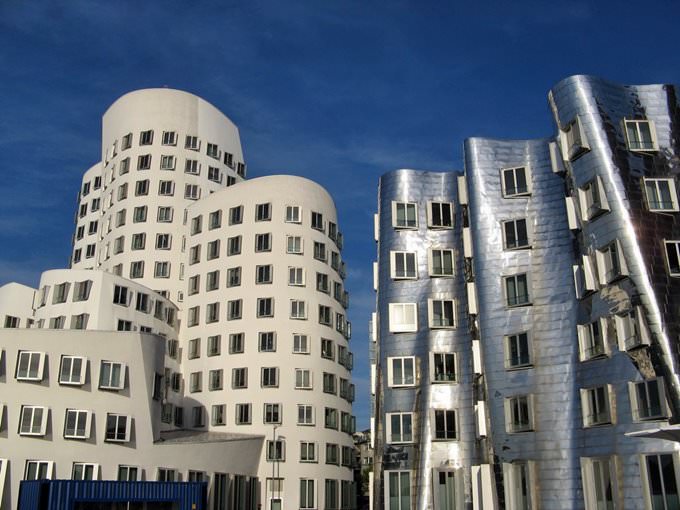 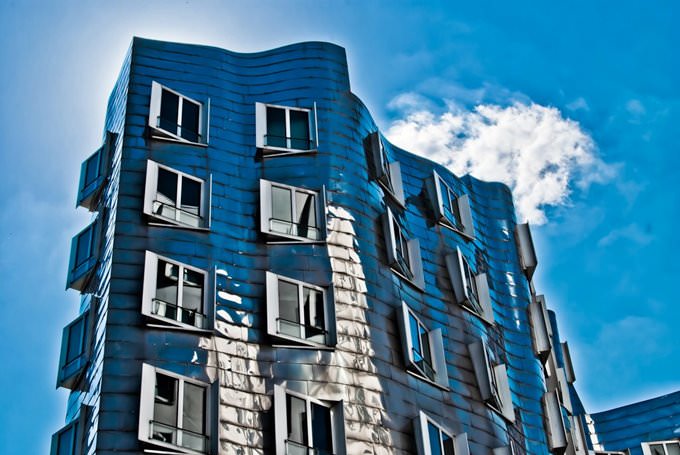 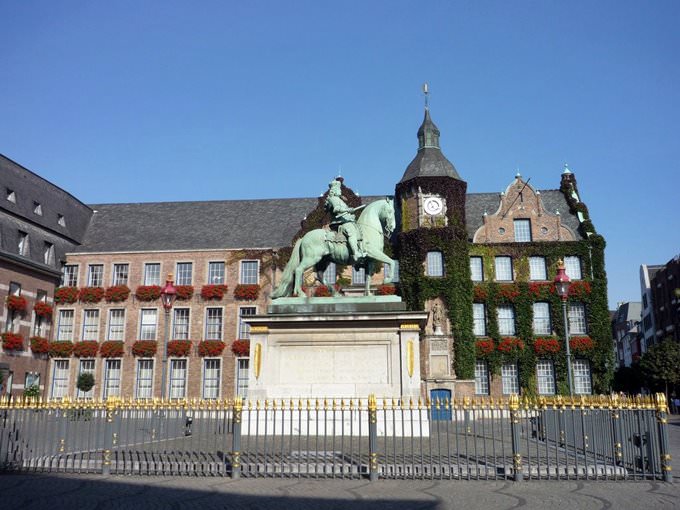 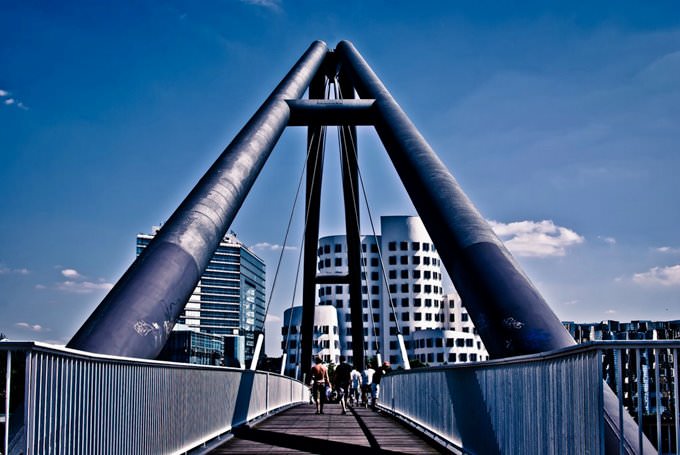 Chapters of the guide to Dusseldorf

There are some excellent shops in Düsseldorf for budget tourists. Kik store is a fine place to buy clothes. They sell not only quality clothing made of natural materials, but excellent textiles for the home. Beautiful colored pillowcases and sheets cost less than 3 euros here. Kaufhof shopping center has a really attractive price level. Shops of popular Esprit and Wrangler brands run here, as well as a large … Open

As the home city of Heinrich Heine is located on the bank of the most famous river in Germany, Rheine, it has everything needed for active recreation and water-based entertainment. For example, in order to enjoy wonderful cruises on a picturesque river, consider contacting Weisse Flotte or KD Day Cruises. Activities provided by them will be not easy to forget because during such tours tourists can admire Dusseldorf … Open

If you completely do not have time to visit local pubs and cafes but still want to join the fun and try something unusual and unique, it is possible to do that literally on the go. On one of the city’s streets, Flinger Str., which is located in the Old Town, there is a very popular café - Et Kabüffke. It is open in a beautiful old house. This café offers a popular local delight, Killepitsch liqueur that is … Open

The City of Twenty Minutes (that is an informal name of Dusseldorf given due to the well-planned transportation system) attracts its numerous guests by one more colorful festival. This is an event that has a very simple name, Düsseldorf Festival! It takes place in the middle of September. In the past, the festival had another name, Altstadtherbst. Burgplatz is the location of Dusseldorf Festival. During the event … Open

No less interesting is the Loebbecke-Museum und Aquazoo, located in a large and beautiful modern building. In this unusual zoo are animals for which the water element has become home. Here one can see cute turtles and penguins, which are very interesting to watch, and otters. In large aquariums, there are collections of fish and other marine life. There is also a small terrarium in the zoo where one can see the … Open

Search touristic sights on the map of Dusseldorf

Photogalleries of neighbours of Dusseldorf