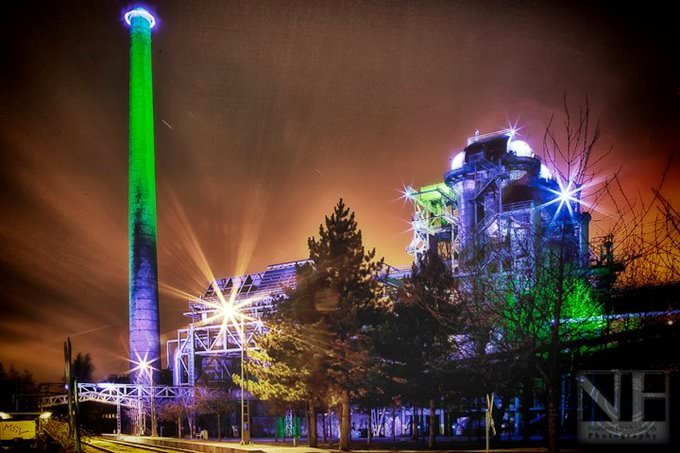 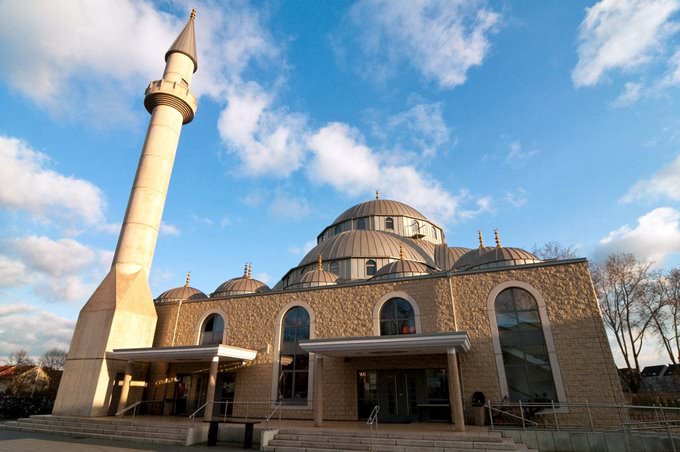 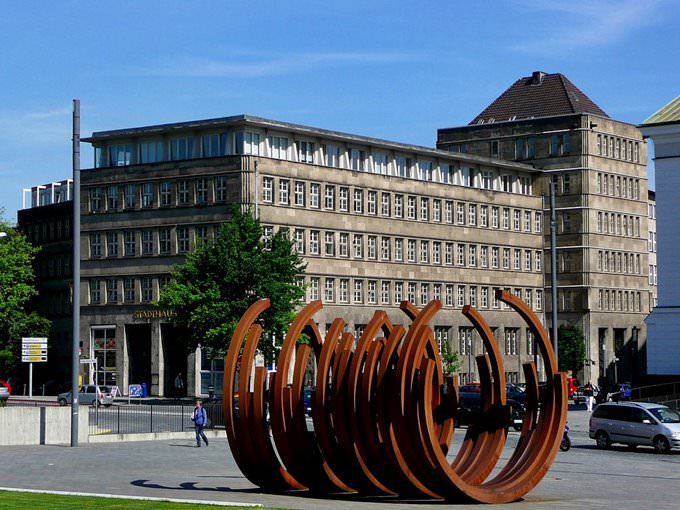 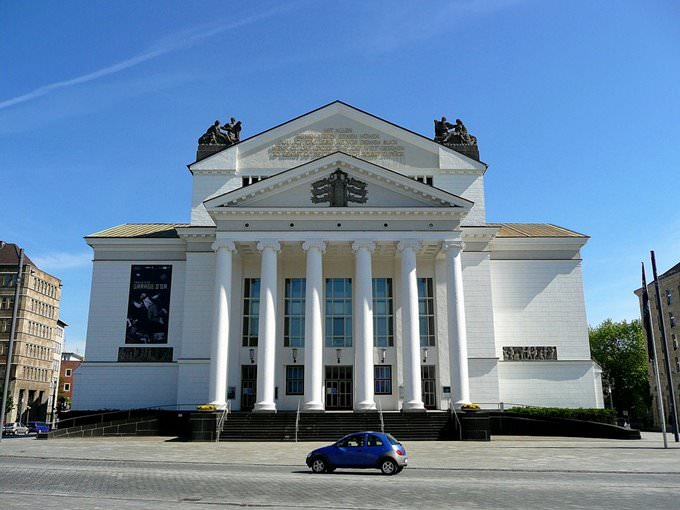 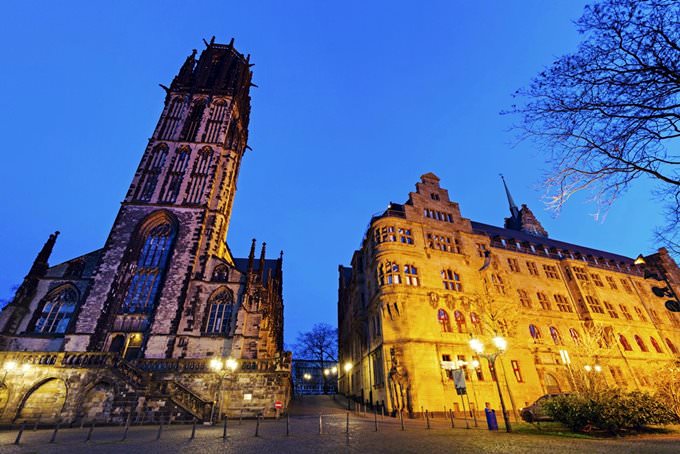 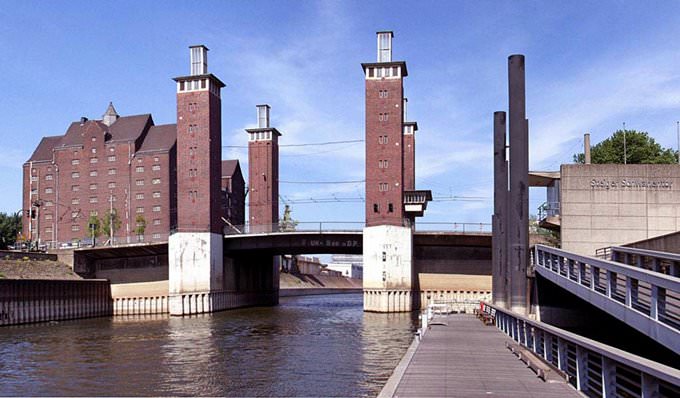 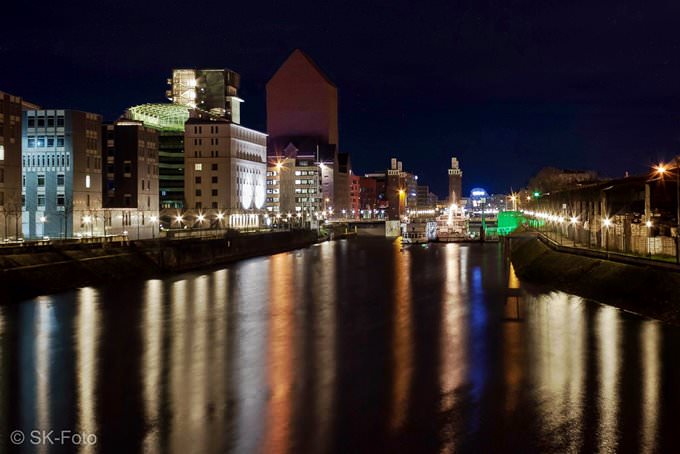 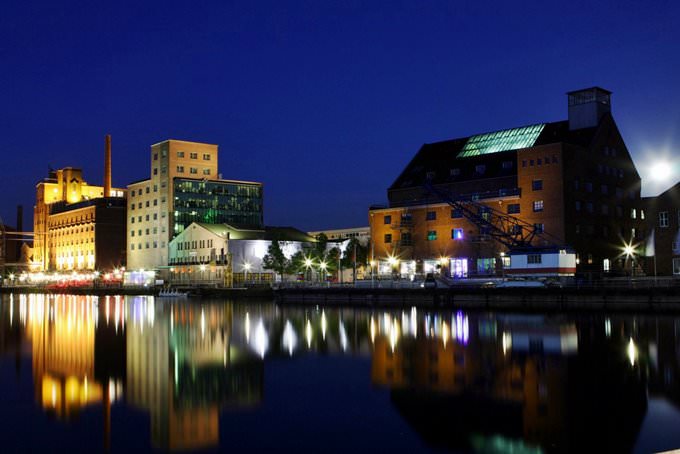 Chapters of the guide to Duisburg

Tourists can learn about most important historical events and explore a collection of priceless exhibits in Museum of Urban History and Culture. The most famous cultural institution of Duisburg is located in an old flour mill. The globe of the internationally famous scientist and researcher Gerhard Mercator is considered the most valuable item in the museum. Besides this, the museum features an interesting … Open

Besides this, the territory of the landscape park is the location of the largest diving center in Europe. Skillful architects have converted a huge reservoir, which was previously used for gas storage purposes, into a scuba diving center. Both beginners and experienced divers will find a lot of interesting in visiting this center. There is a tall tower with an observation platform in the park. Enjoying stunning … Open

For breakfast visitors of local restaurants will always be offered to taste fresh bread with jam and coffee, but guests are welcome to order cold meat dishes, which are considered to be appropriate at any time of day. Lunch is considered the main meal of a day. As a rule, this is the time when numerous restaurants offer various meat soups, dumplings, and homemade sausages. Guests should not forget to try roast pork … Open

Traditions and mentality of Duisburg

Festivals in the city simply cannot be boring. It feels like local people simply share their infinite energy with everyone around. The beginning of June is dedicated to one of the most famous events in the city - Rage Against Racism. This is an open-air festival that promotes, as one can easily guess, such ideas as equality, freedom, and tolerance. Among headliners of the event, there are always famous and popular … Open

The most popular attraction for tourists with children is the Duisburg Zoo. This is the only zoo in Germany, where you can see the koala. There are very spacious and beautiful aviaries for animals. On the territory of the zoo, there is also a very interesting exotic aquarium in which you can see freshwater dolphins. After acquaintance with the inhabitants of the zoo, its visitors can relax in the charming Chinese … Open

Among the museums of Duisburg which are worth visiting with children, it is worth highlighting the Museum der Deutschen Binnenschifffahrt. Its exposition is devoted to the history of navigation. Some of its exhibits are located in an indoor pavilion, and the other part - in the open air. Children will definitely like to look at models of old ships. They will also be able to see a collection of bottles with ship … Open

Search touristic sights on the map of Duisburg

Photogalleries of neighbours of Duisburg