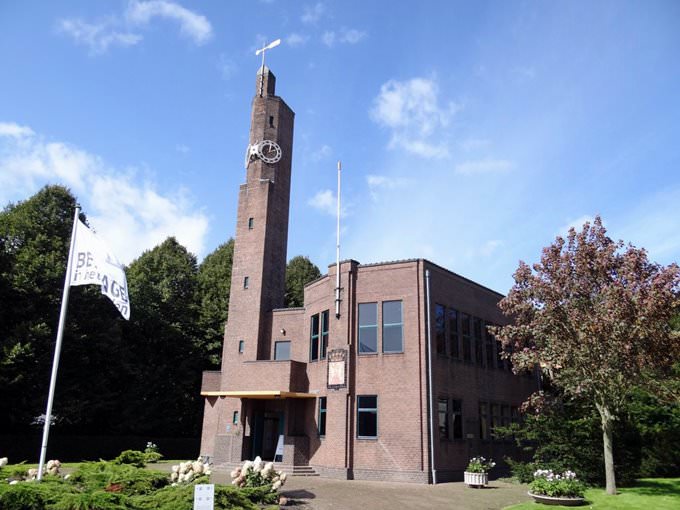 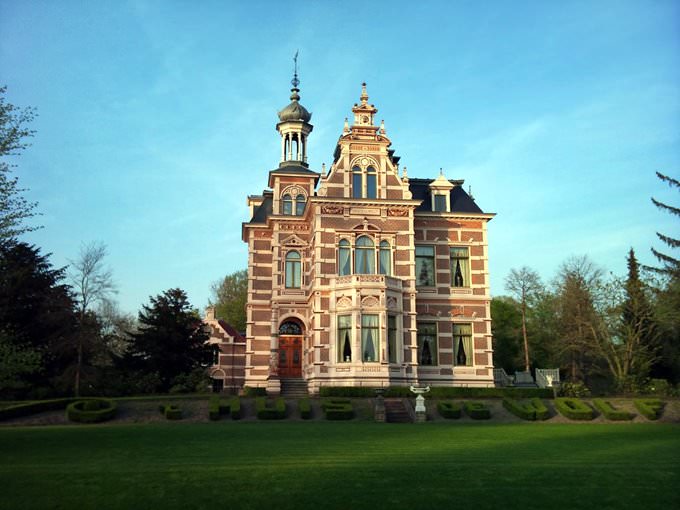 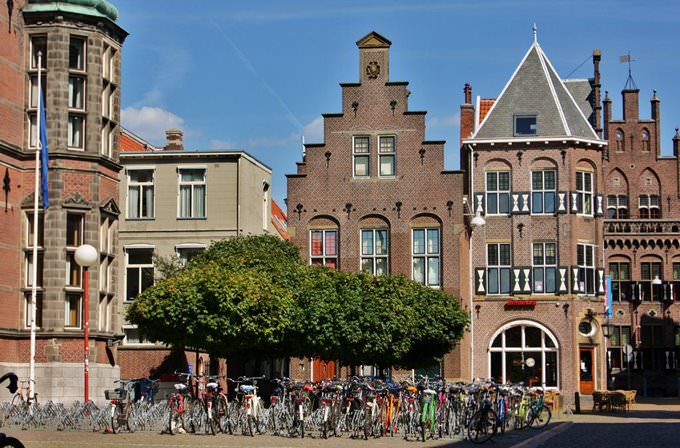 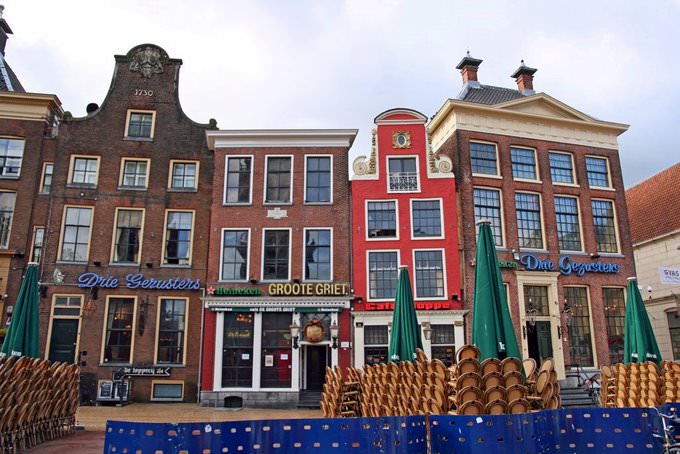 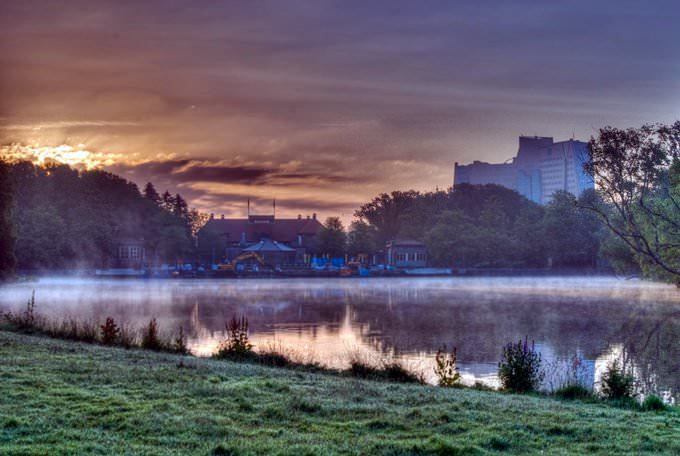 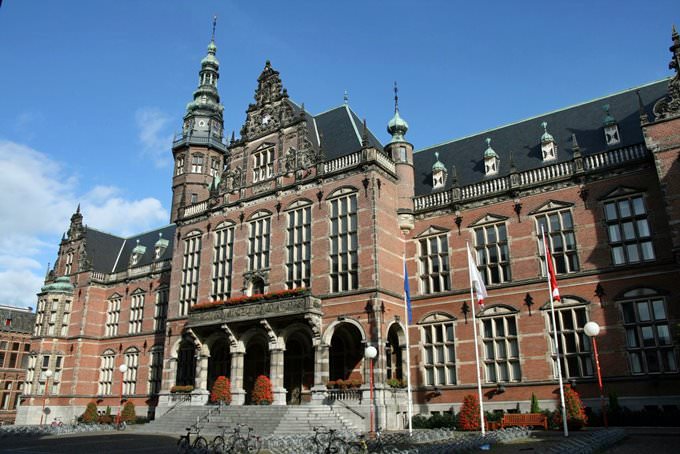 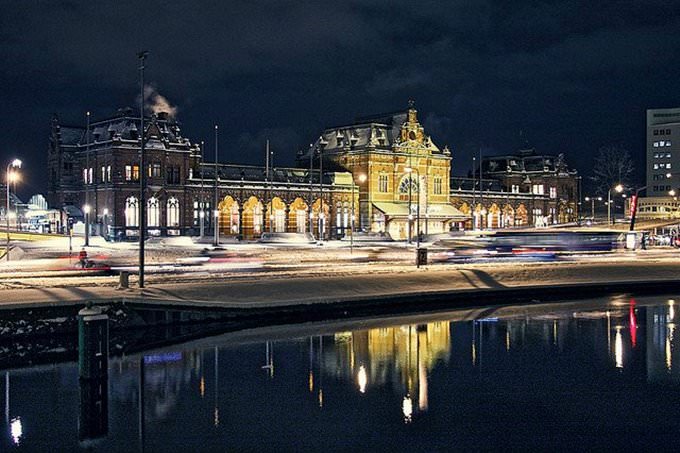 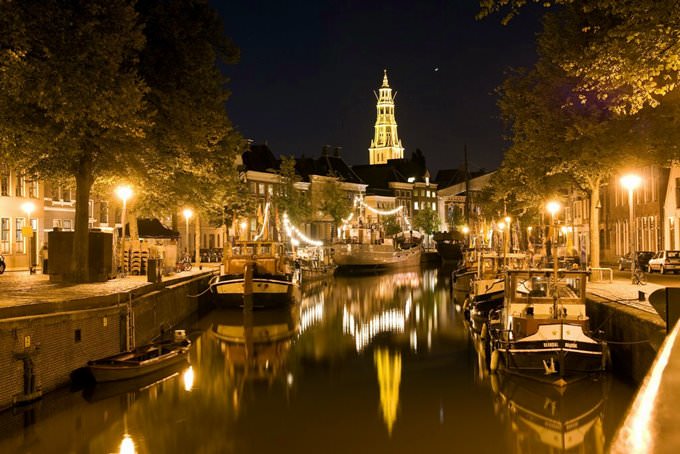 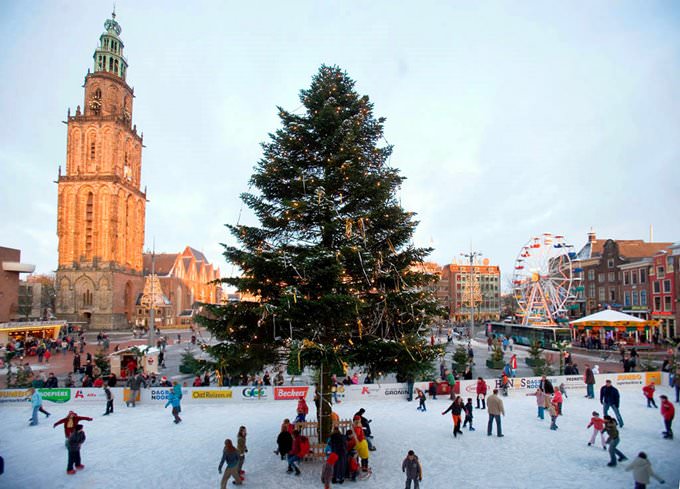 Chapters of the guide to Groningen

Reisboekwinkel de Zwerve bookstore is of interest to even those who don't expect to bring books from their trip. Here, you can find great booklets and albums with sights and natural beauties of different countries of the world. The store sells detailed maps of the city and guidebooks. Budget visitors can choose wonderful memorable postcards. In the central streets of the city nearby Grote Markt, there are many … Open

2. The majority of shops and trading centers open at 9:00 and work until 18:00. Saturday is usually a short working day, so small shops can close at 16:00. As a rule, only large supermarkets and shopping malls work on Sunday. 3. Bicycle is the most common type of transportation in Groningen. Such a number of cyclists can hardly be seen in any other city of the country. Virtually the entire central … Open

The celebration includes festive parades, and the whole city is painted in orange - the color of the Kingdom of the Netherlands. Without fun, the holiday cannot be considered open. In addition, the royal family at this time visits two cities of the country - the first one is the Dutch capital and the second one is any other so that each town can boast of such an event. June is marked by holding two festivals … Open

The Stee in Stad hotel is offering customers nine unique rooms, each with very romantic designs. The rooms were equipped in three different historical buildings, all of which are located in the territory of the Korrewiyk district. Most of the rooms were designed specifically for couples. Some were designed in a pompous theatrical style, and are adorned with bright fabrics, unusual photo murals, and wall paintings. … Open

Search touristic sights on the map of Groningen

Photogalleries of neighbours of Groningen