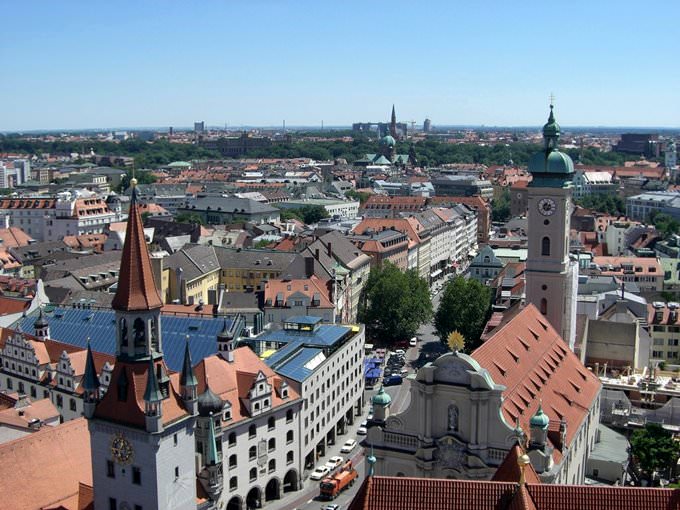 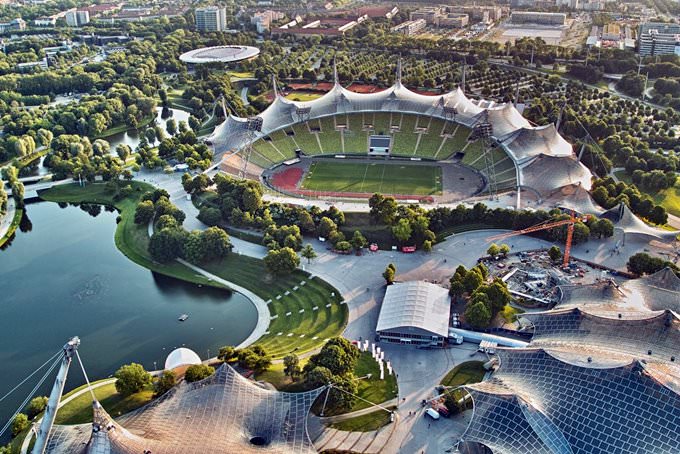 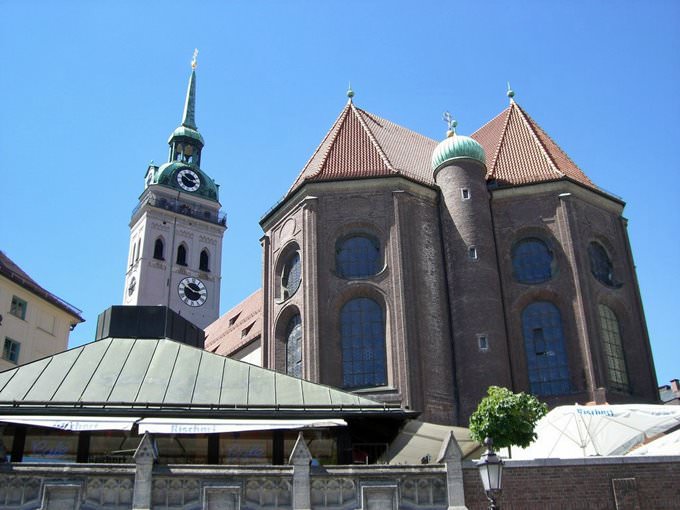 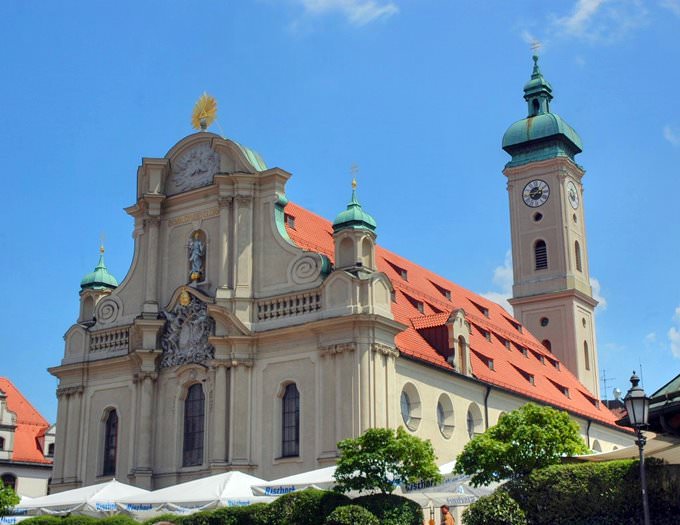 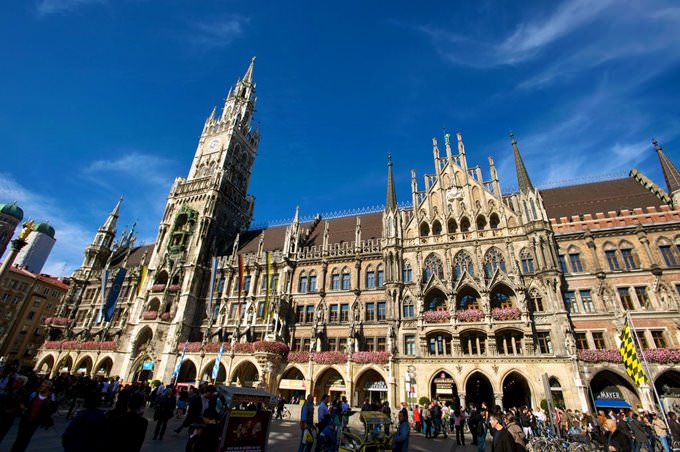 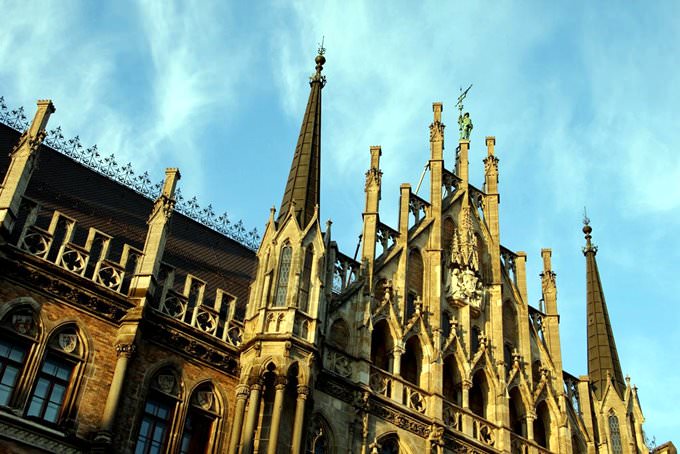 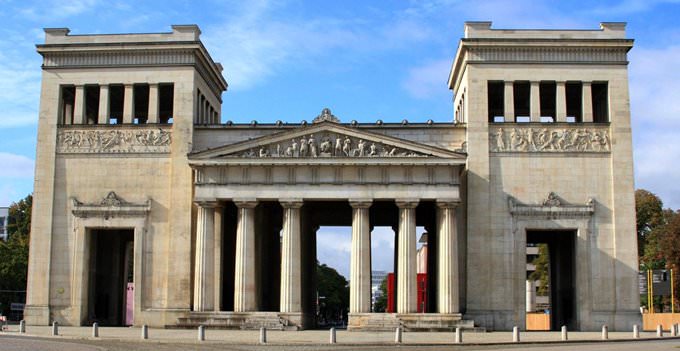 The Propylaen at Konigsplatz in Munich by Alaskan Dude @flickr 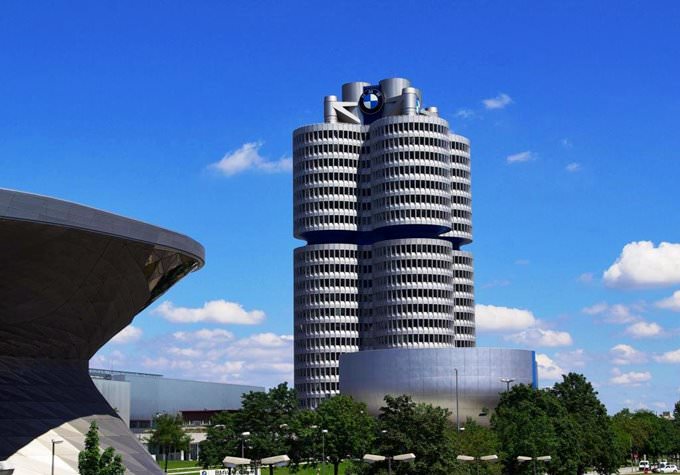 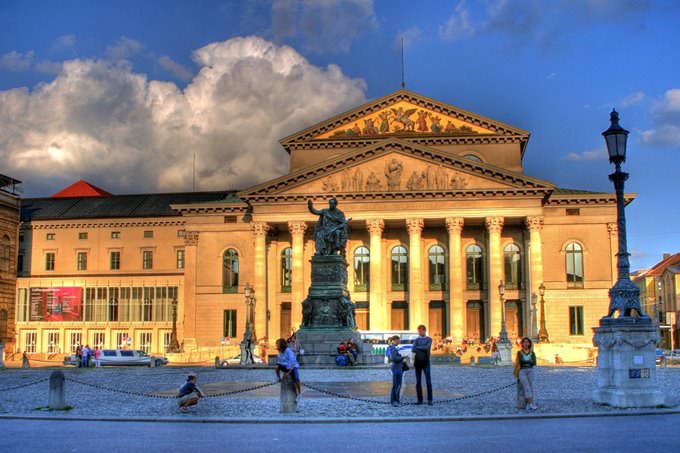 Chapters of the guide to Munich

Festivals and events in Munich

Germans are the great fans of various celebrations, holidays, festivals and they know a thing how to organize the most spectacular events. Annually, in every German city passes a lot of holidays, but Munich calendar is especially rich. If you are planning to visit this city during New Year celebrations - note that it worth it! Thousands of lights and colorful fairs, the sounds of crackers and the smoke of fireworks, … Open

Travelers, who want to have a romantic vacation or honey moon in Munich, are recommended to pay attention to Prinzregent am Friedensengel. Full of national and historical charm, this hotel is an incredibly romantic place. All guest rooms and public areas of the hotel are made in the refined retro style. A vacation spent in the place full of old paintings and vintage furniture promises to be an unforgettable one! On … Open

Weekend in Munich in original style

If you cannot imagine a vacation without shopping, don’t forget to visit Pearl. This shop is located not far from the railway station and offers a wide choice of clothes and accessories by the leading international brands. However, you won’t find any genuine branded items there as all the items for sale are replicas, but quality replicas and, what’s more important, cheap replicas. Stylish sunglasses … Open

Many tourists prefer to visit Munich only during famous Oktoberfest festival. But Munich is not only about beer events and Bavarian sausages, here you will also have a wide choice of active entertainment. The first thing you must do to burn some calories after delicious German cuisine - is to visit an original endless staircase. This masterpiece of modern art is located in the inner courtyard of the KMPG business … Open

7. When you go for a walk, it is recommended to take a copy of identity card or a hotel card with you. 8. Taxi rates in Munich are quite acceptable. You can call a taxi by phone or stop it on any street of the city. On evenings the price of a taxi ride can be increased slightly. It is also worth remembering that buses and trolley buses run until midnight in Munich. 9. Many bars do not … Open

Hotels with history of Munich

The building of the comfortable Laimer Hof am Schloss Nymphenburg looks more like a miniature castle with thin and tall turrets. The opening of the family-run hotel took place yet in 1886. The hotel has changed significantly but managed to keep the atmosphere of homelike hospitality. The hotel has more than 20 guest rooms with individual design and a beautiful beer garden. Some original decorations can still be found … Open

Search touristic sights on the map of Munich

Photogalleries of neighbours of Munich