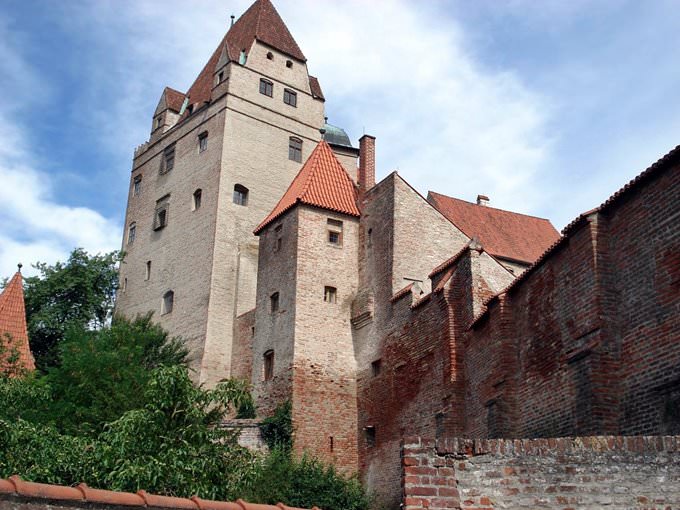 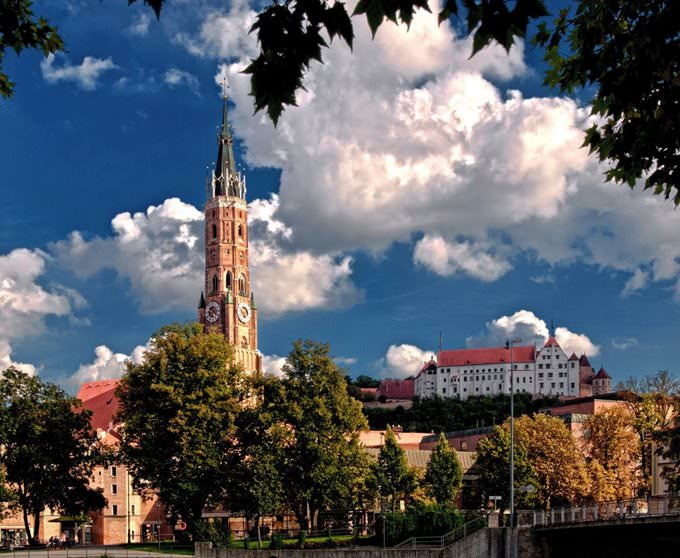 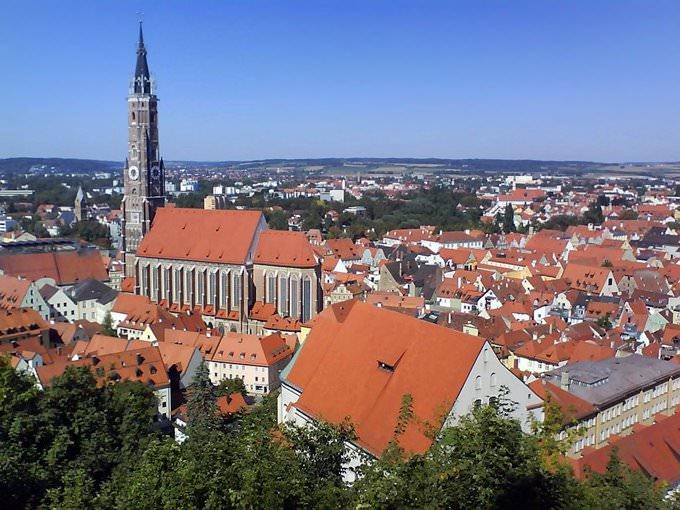 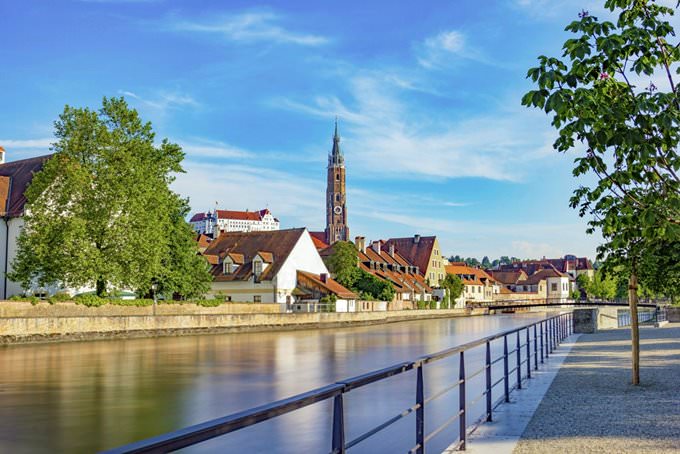 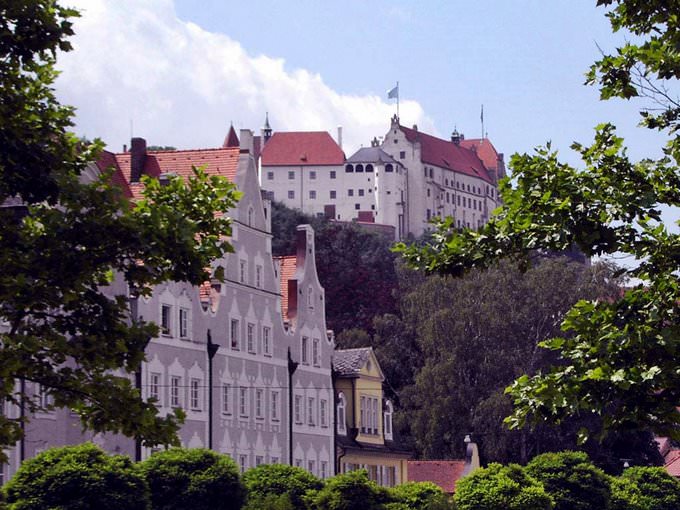 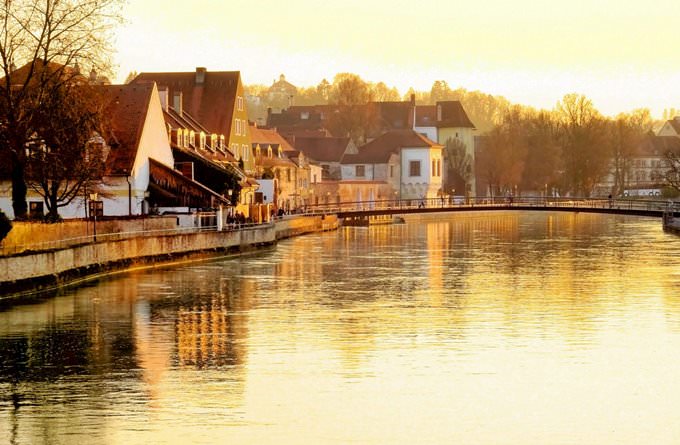 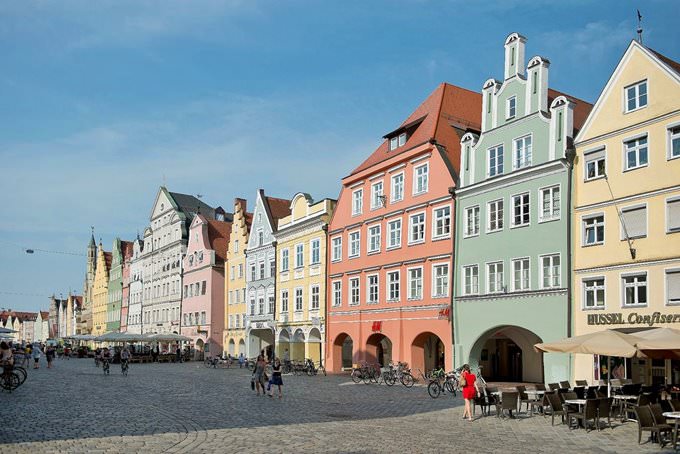 Landshut by Quasebart ...thank you for 4 Million Views @flickr 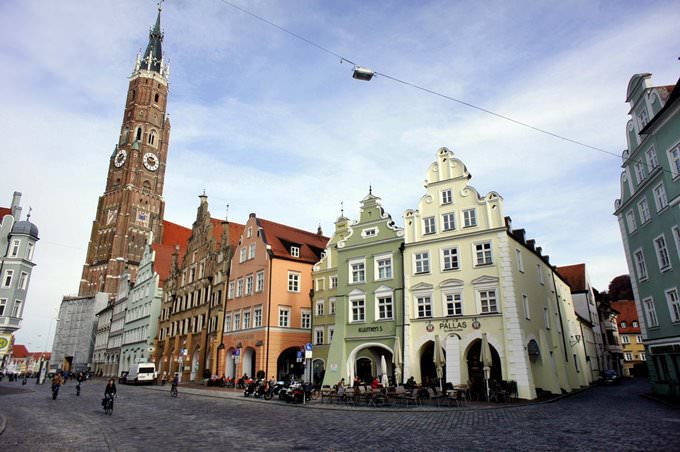 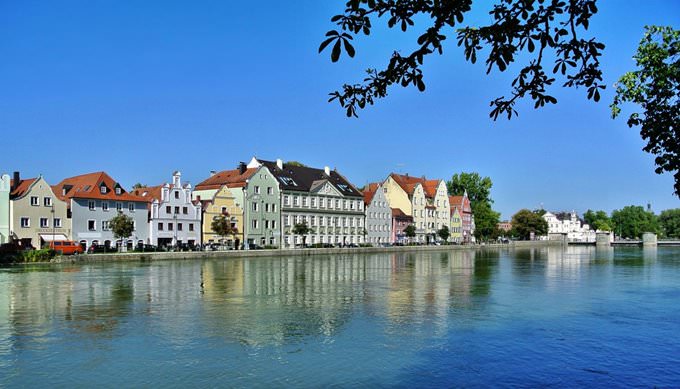 Chapters of the guide to Landshut

2. Many thrifty tourists wishing to get acquainted with the sights of Munich and the surrounding area choose Landshut hotels for accommodation. They offer more affordable prices, and Munich can be reached by train in just 40 minutes. 3. The city is relatively small so renting a car is only recommended to those who're going to explore its surroundings. Car rental offices can be found directly in the city or on … Open

Landshut for children - what to visit

The city has a number of good places that must be visited if they want to pamper the kids with delicious desserts. So, if a child wants to try local ice cream, Eiscafe Gelato Ok and Caffe Gelato Italiano by Jerry can compete for the title of the best restaurant. Wonderful cakes are baked in Café Belstner, and for tasty pastries and marzipans, people go to Aran Cafe. To taste some fantastic fruit desserts, it's … Open

Fans of theatrical art will have the opportunity to visit the City Theater. It is located on one of the streets of the historic district. The repertoire of this theater is very extensive. Operas and operettas, musical performances and classical performances are staged in it. This wonderful theater, which has been working for several decades, is very popular not only among tourists, but also among locals. One of … Open

Traditions and mentality of Landshut

It is very difficult to get the opportunity to portray the Polish princess and the Grand Duke. The beginning of the festival is always preceded by a competition in which thousands of applicants for leading roles take part. Ladies grow their hair for several years to become as similar to Jadvyga as possible and do medieval hairstyles. On the festival days, plenty of interesting entertainments and contests await … Open

Meat dishes are mainly made from beef, which is an indispensable component of most soups, goulash and various types of roast. The city has preserved several historic restaurants where you can taste original wild game meat. They are prepared according to unchanged old recipes, gourmets should pay particular attention to dishes from venison. Thrifty tourists will appreciate the fact that many interesting dishes … Open

On the banks of the Isar River is the charming Hammerinsel Park, which is another popular place of rest among both locals and tourists. The park approaches the river bank, many come here specifically to feed ducks or just to admire the water surface. The park is quite small but it's still easy to find a place for secluded relaxation here. The city has several bike rental offices, one of the most popular centers … Open

Search touristic sights on the map of Landshut

Photogalleries of neighbours of Landshut