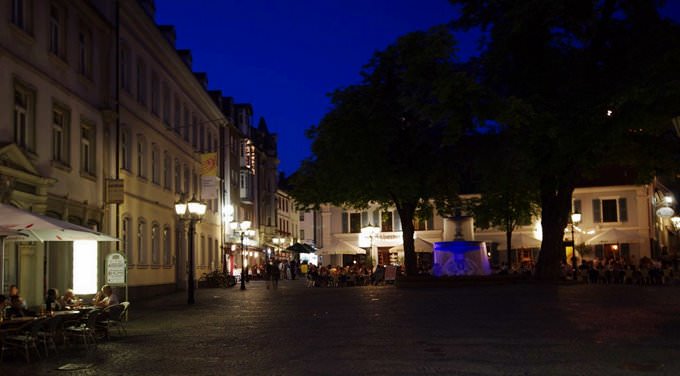 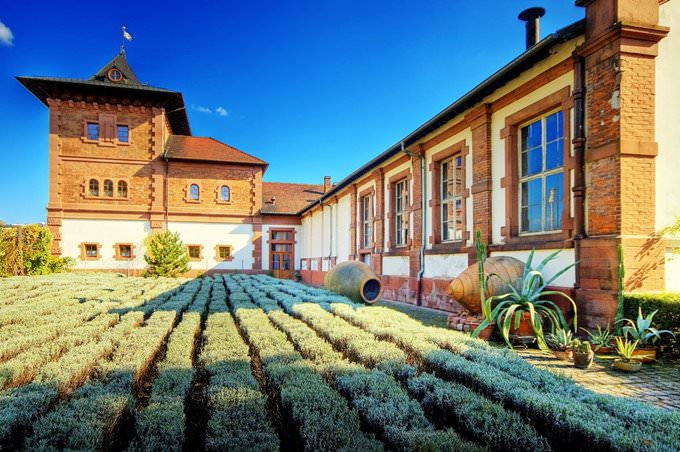 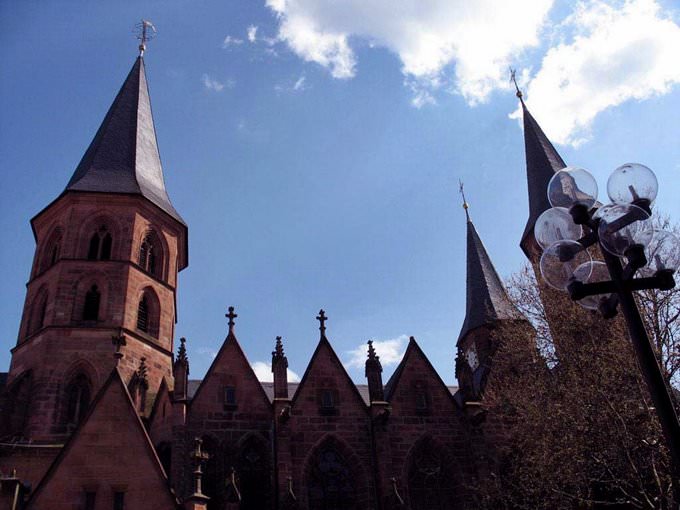 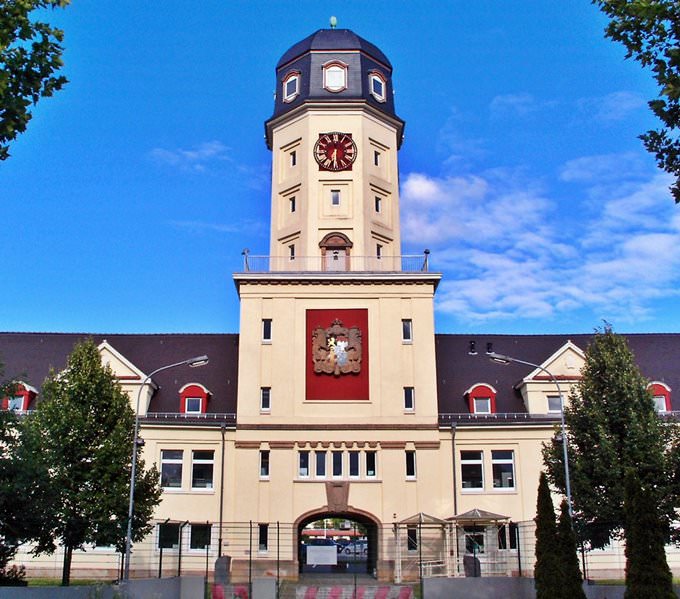 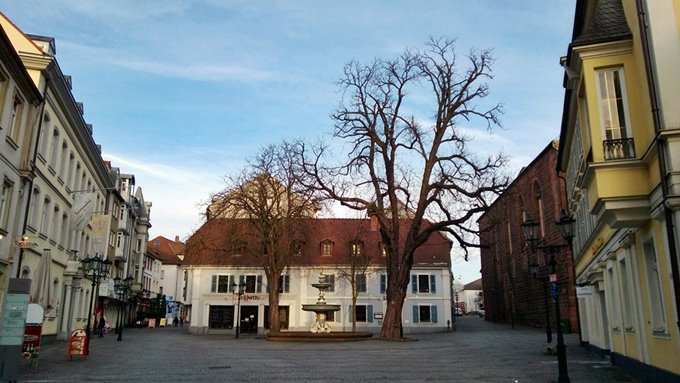 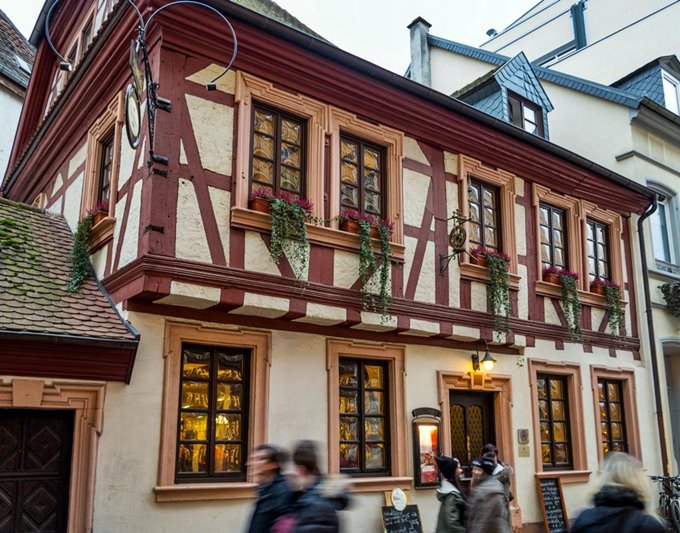 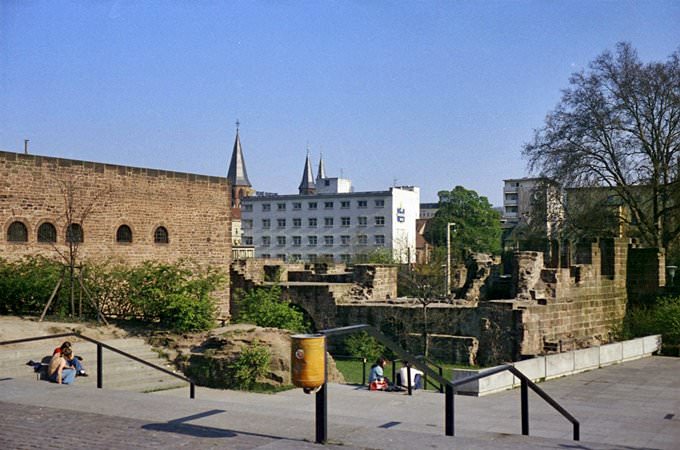 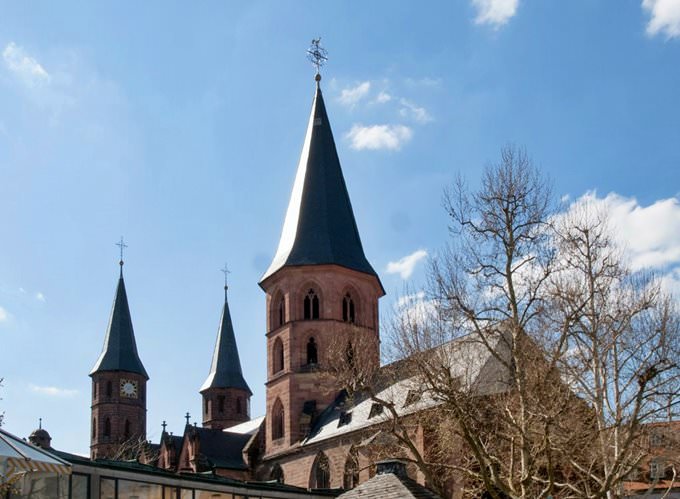 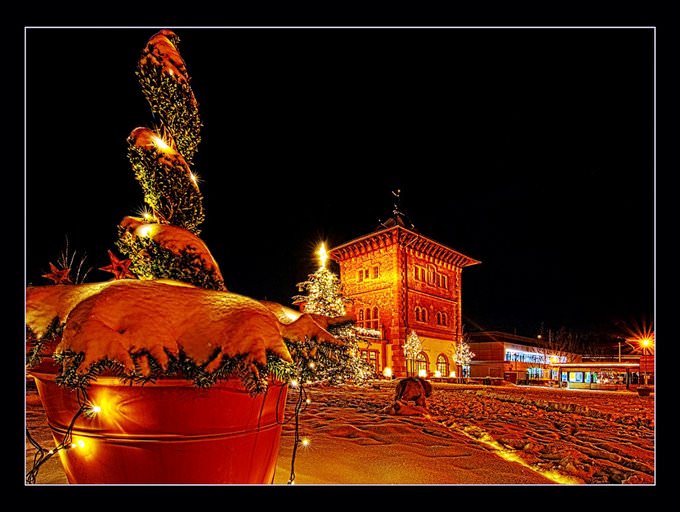 Chapters of the guide to Kaiserslautern

Kaiserslautern for children - what to visit

The miniature German town of Kaiserslautern is literally created for family holidays. It has a lot of interesting sights and entertainment centers. The city has an excellent small zoo that will enchant visitors with its hospitable atmosphere. In the zoo live very nice and harmless animals. Children will have the opportunity to feed deer and sheep, and observe the meerkats and camels that live in a spacious aviary. … Open

Females will find it very interesting to visit the Triumph shop that specializes in elite lingerie and swimming suits. The price range is incredibly broad. A set of underwear can cost from 30 to 200 euro. Swimming suits have a similar price. Females who like bright and non-standard items will genuinely like Triumph. Active tourists and everyone who cannot imagine their life without sport will find it very … Open

12. There are many restaurants in Kaiserslautern that offer different cuisines of the world. You can always find your favorite delicatessen or try something new and unusual. It is still recommended to focus on restaurants that specialize in authentic cuisine of the region. 13. Don’t forget to try locally produced wine that is famous for its rich taste. Tourists also like purchasing souvenirs with the main … Open

The population of the city deserves a mention. Approximately a hundred thousand people live in Kaiserslautern, with Europeans being the majority. Additionally, roughly fifty thousand NATO soldiers live in the city and its neighborhoods. There is an explanation to this fact – in the 50s of the previous century, Kaiserslautern became the largest military base of the United States outside the country. By the way, … Open

Here are the ingredients needed to cook this salad: several potatoes, one fresh and marinated cucumber, fresh greens, four tablespoons of water, olive oil, white grape vinegar, and mustard. Black pepper and bay leaves are the most typical spices used in the dish. To make the salad, boil potatoes in their skins with bay leaf and black pepper. After that, peel the potato and slice it into thin pieces. Cut the slices … Open

Search touristic sights on the map of Kaiserslautern

Photogalleries of neighbours of Kaiserslautern