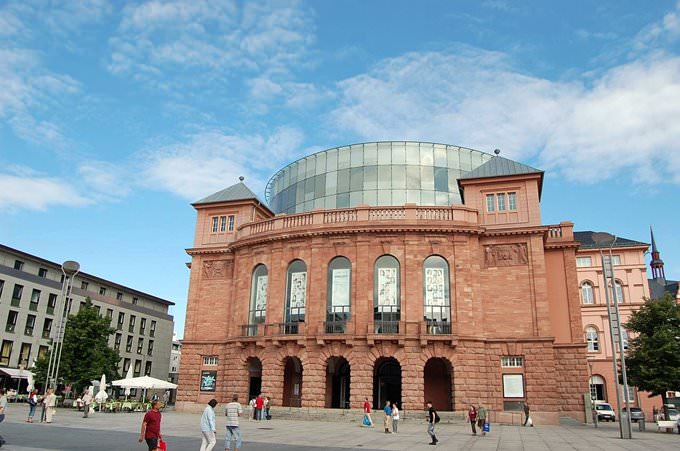 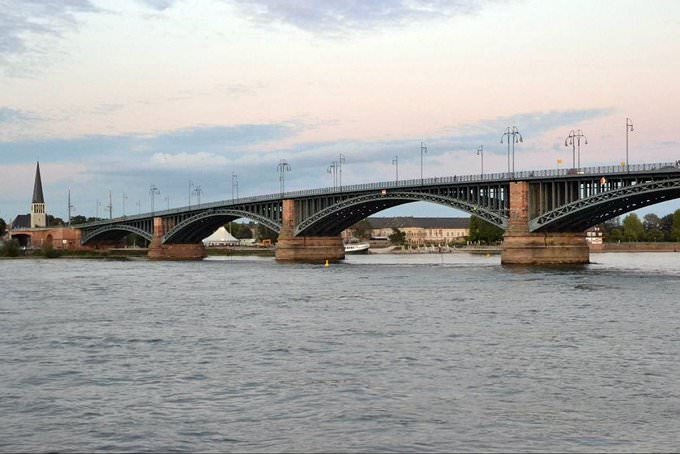 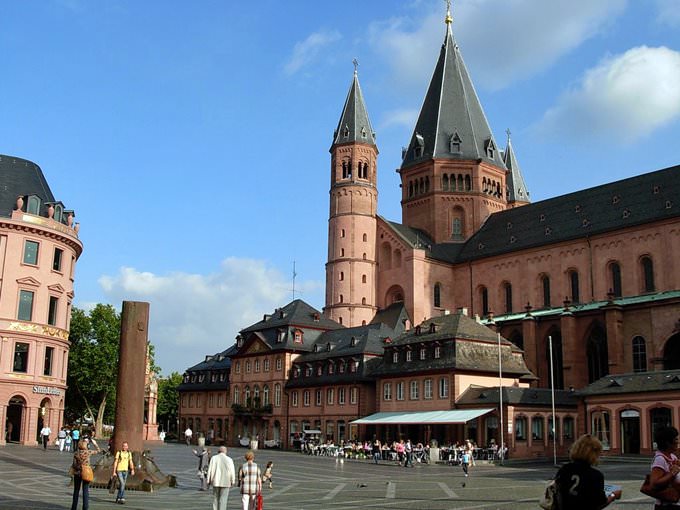 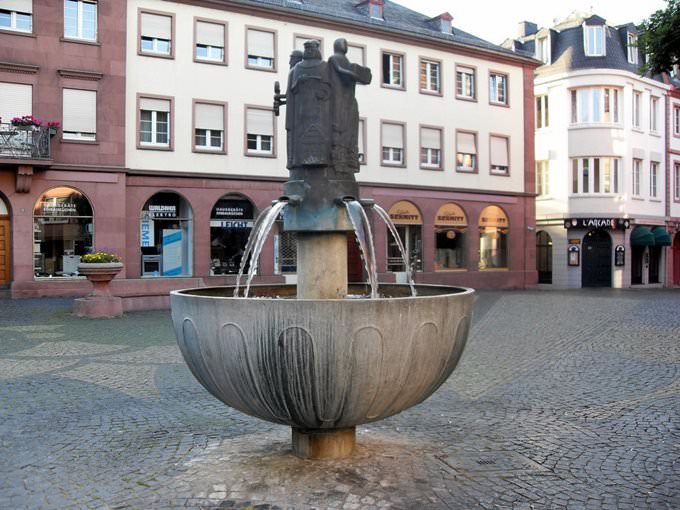 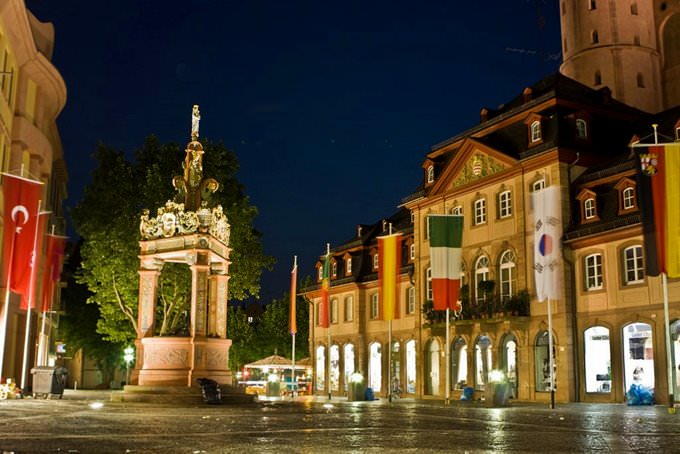 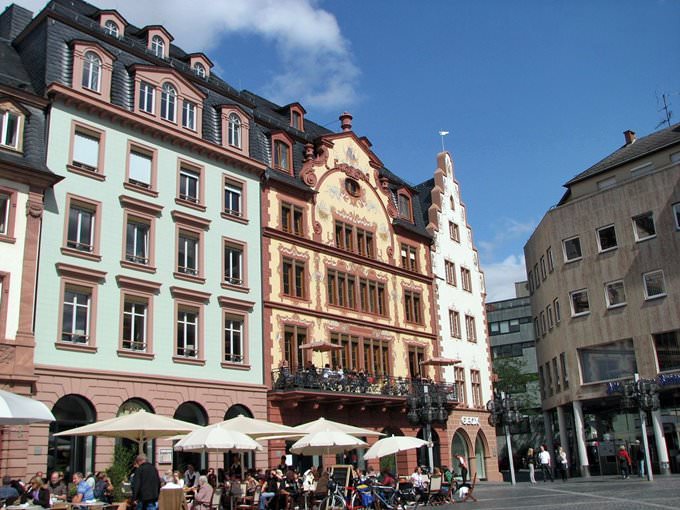 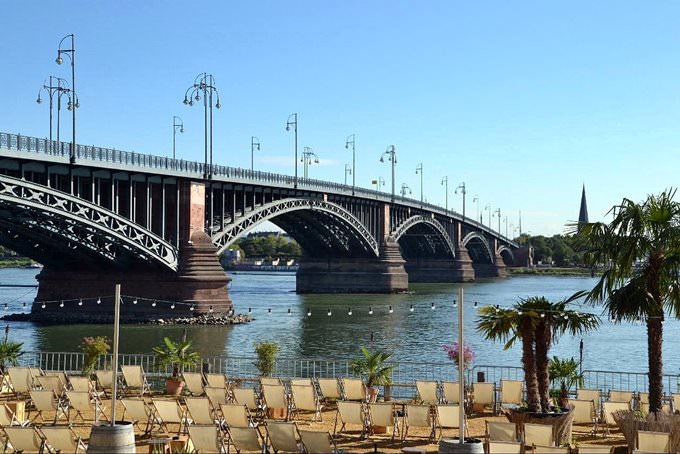 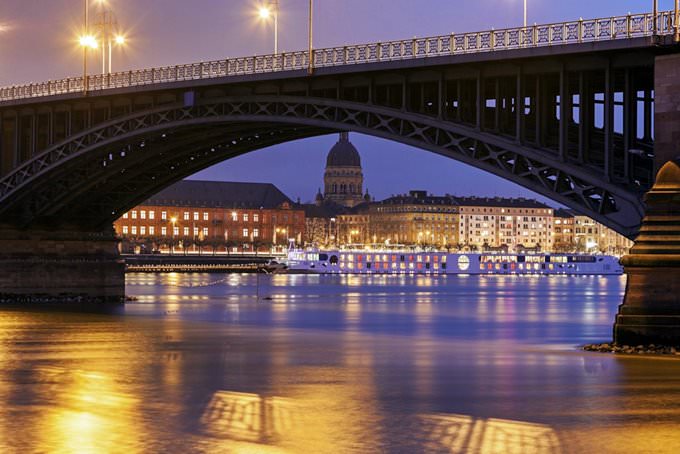 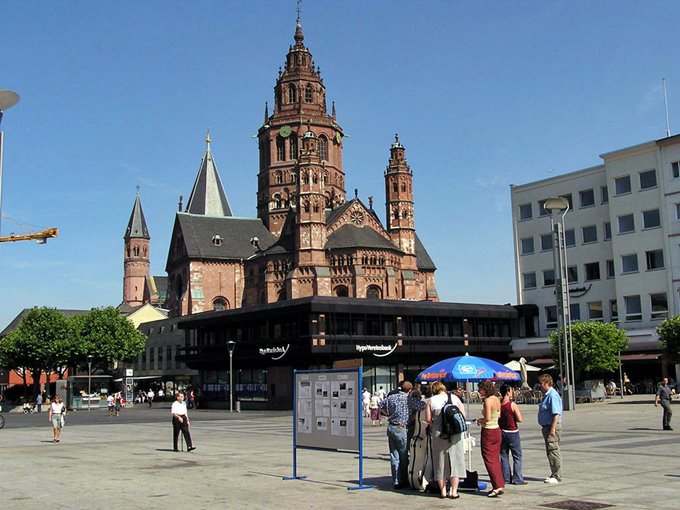 Chapters of the guide to Mainz

We should mention a few places in Mainz, where kids can spend time eating delicious desserts. So, in N'ais, das Neustadteis you should definitely try delicious ice cream.Dom-Cafe has delicious fruit pies, and Eiscafe Rizzelli offers ice cream desserts, the best of all in Mainz. Cafe Annabatterie is a great opportunity to taste unusually delicious and beautifully decorated cakes, and if you look at Cafe Blumen, you … Open

Mainz is not deprived of attractive men's clothing stores, among which Moos is especially worth highlighting. Despite the fact that it has a fairly high level of prices, there are always a lot of customers in the store, they are attracted to high-quality and stylish things. The store will appeal to those who prefer classic style, there is a large selection of elegant shirts and pullovers, the cost of the latter is … Open

4. To rent a car one will need passport, driving license and a credit card with enough cash to cover the gage. Customers under 21 as well as those who drive a car for less than a year may be denied in renting. 5. One of the most popular transport means is a bicycle. City visitors may rent a bicycle in one of the numerous rental centers. No additional documents are needed to rent a bicycle, as a … Open

Clip'n Climb Mainz is another great place in the capital of Rhineland-Palatinate, where visitors can try indoor climbing, thereby learning the basics of rock climbing before a possible foray into the mountains as part of the tour. LaserTag Mainz provides excellent opportunities for team play, this pastime will appeal to both arriving with their friends and those who travel with family. A favourite place for many … Open

Festivals and events in Mainz

Connoisseurs of art and everyone else visiting Mainz in mid-June will be happy to know that this is the time when the city hosts the "night of museums"!. At this time, cultural institutions are open until late at night, thematic tours are held in the city, buses run on special routes so that everyone can see all the interesting events during this time. Moreover, you can see unique collections in many galleries and … Open

Search touristic sights on the map of Mainz

Photogalleries of neighbours of Mainz