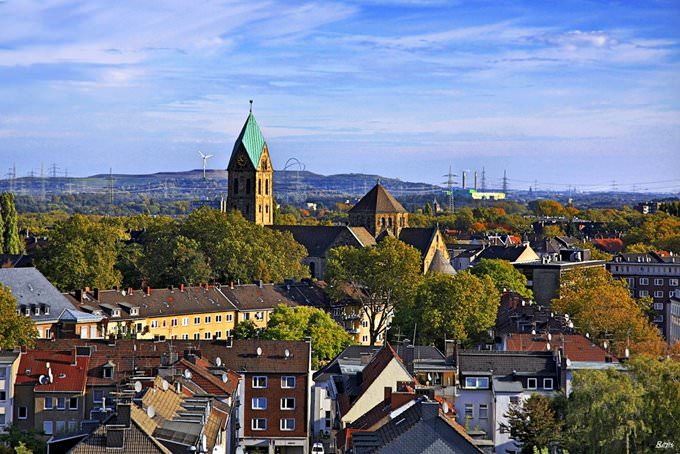 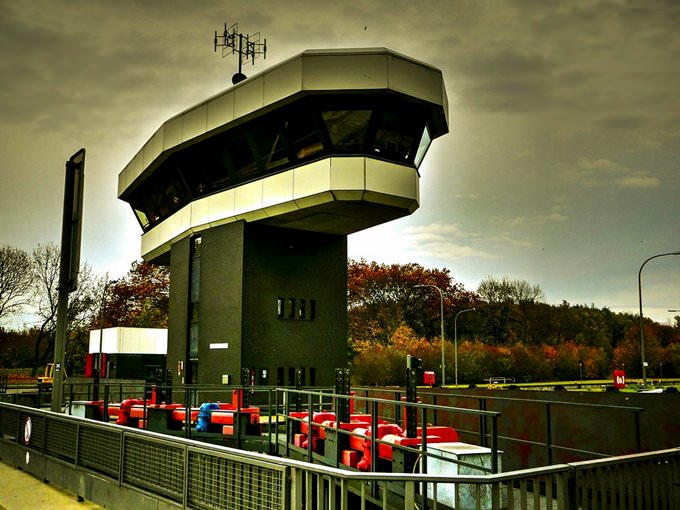 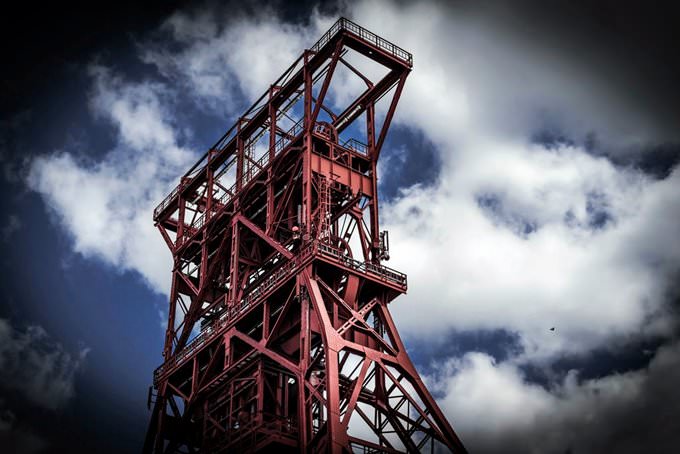 one Day in Gelsenkirchen: coal and Steel, Mining V @flickr 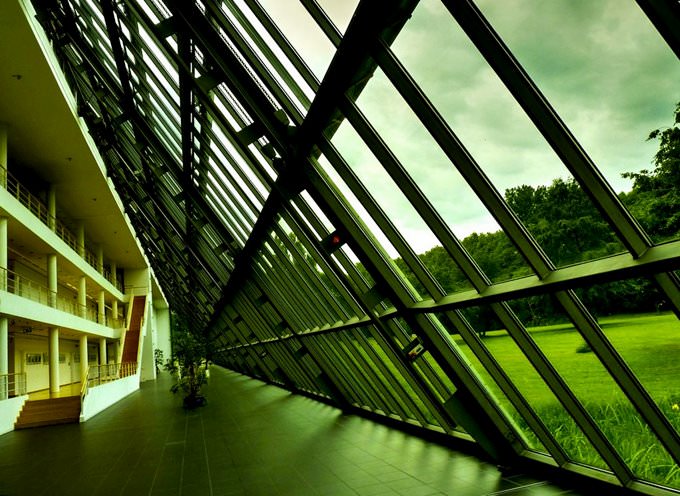 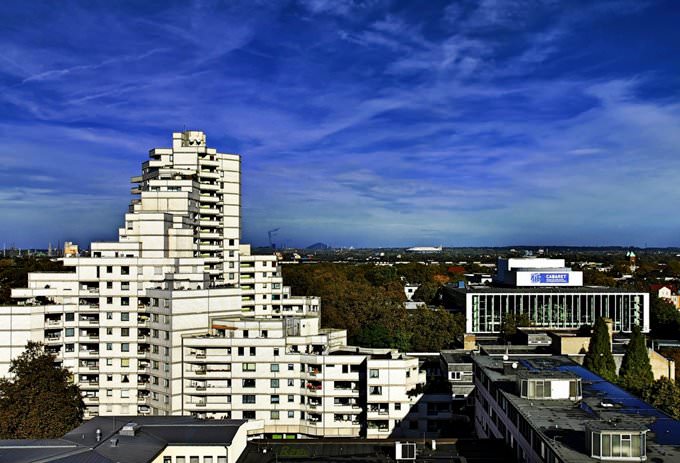 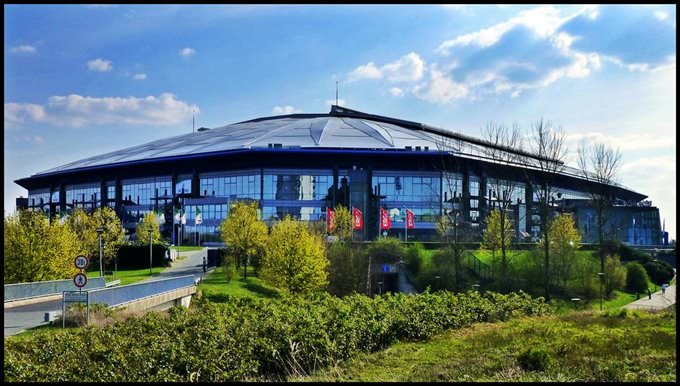 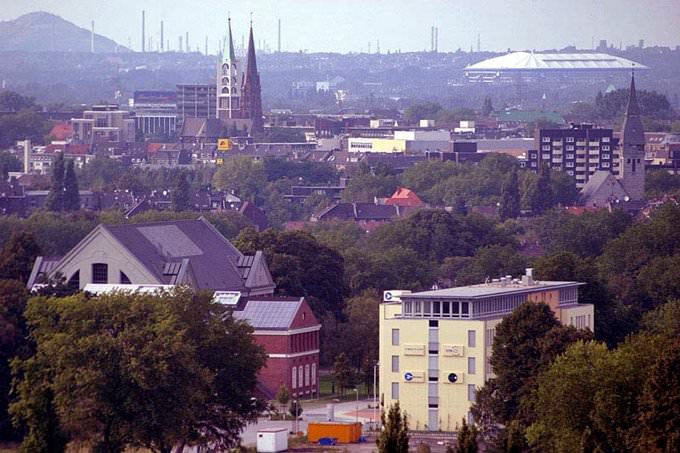 Chapters of the guide to Gelsenkirchen

ravelers who are not indifferent to sports should definitely visit the famous Veltins-Arena, which is the home ground for FC Schalke 04. The stadium is located in the heart of the city. Besides holding exciting sporting events, it has become a permanent venue for all sorts of concerts and spectacular shows. The arena's unique design and sliding roof allow it to hold events literally all year round. Fans of … Open

Among Italian restaurants, it is worth noting Vasco da Gama, which won recognition among both holidaymakers and local residents. The restaurant's menu is regularly updated and complemented by new culinary masterpieces. Visitors should definitely try risotto and seafood pasta prepared according to the author's recipe. Connoisseurs of Mediterranean cuisine and those who cannot imagine a meal without fish will like … Open

Traditions and mentality of Gelsenkirchen

There are few dialects in the city, their speakers can mostly be found among the older generation. They were supplanted by the traditional Upper German language, so it wouldn't be difficult to understand local people. The local cuisine is famous for its simplicity and nutritiousness at the same time. Some of the local dishes that must be tried at least once in a lifetime are fried herring, potato pancakes, boiled … Open

Not less interesting and impressive is the Castle of Berg. It is a vivid architectural masterpiece in the style of the late Baroque. The first mention of the castle dates back to the 13th century. Its founder is the famous knight Dietrich von Berg. For several hundred years, the castle was a family estate of his descendants, and after, it was replaced by over a dozen owners. The last major reconstruction of the … Open

At a short distance from the city center and surrounded by a picturesque garden, there is a first-class holiday home called Garten Residence Gelsenkirchen, which was also worked on by talented modern designers. Its bedrooms are decorated in a romantic style, have very beautiful light parquet floors, and wooden beds covered with bright satin linen. In the living room, you will find beautiful carpets with intricate … Open

Hotels with history of Gelsenkirchen

Within walking distance of the city’s shopping streets is sited the Ambient Hotel Zum Schwan which was also opened in a completely renovated old building. Its rooms were decorated in accordance with the traditions of past years. They were beautifully designed with light wood finish and equipped with furniture in the style of the first half of the 20th century. On the first floor of the historic building is … Open

Search touristic sights on the map of Gelsenkirchen

Photogalleries of neighbours of Gelsenkirchen