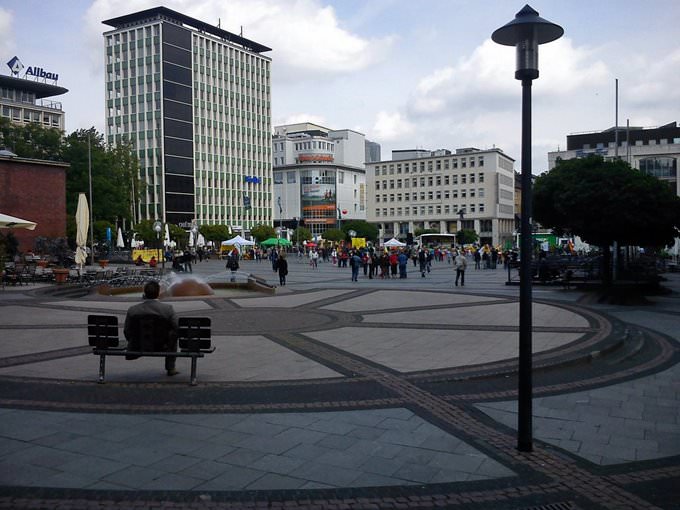 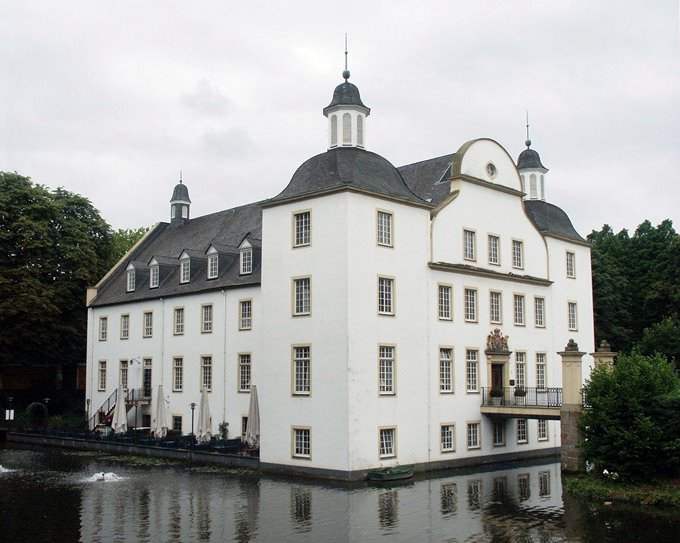 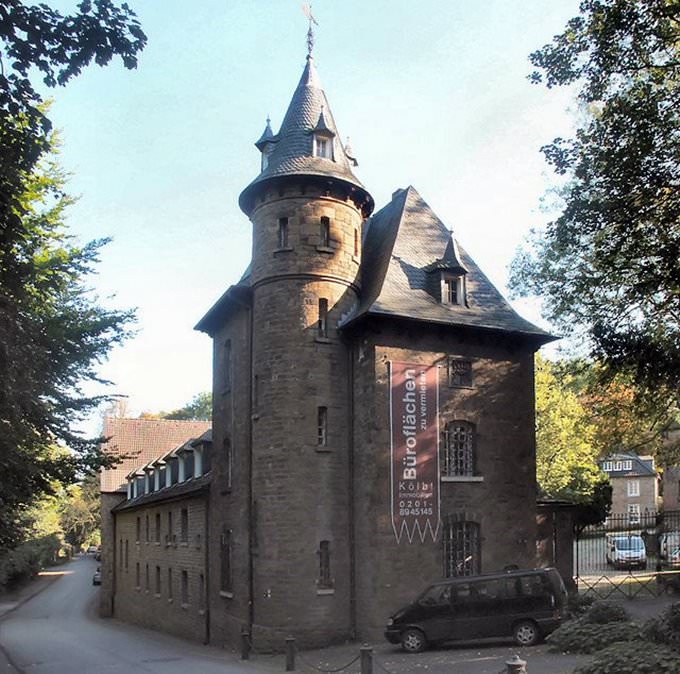 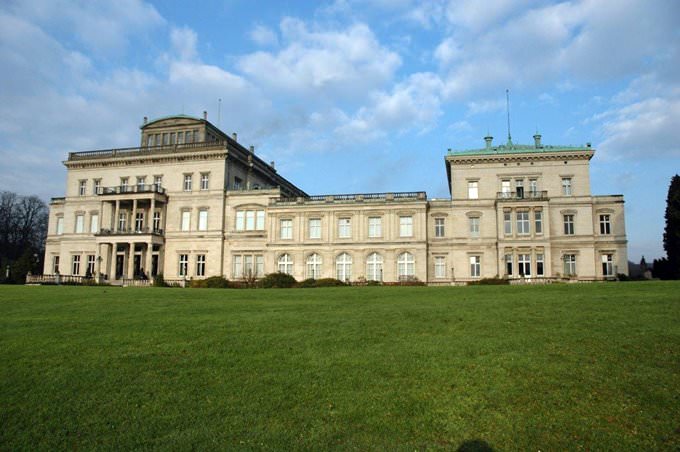 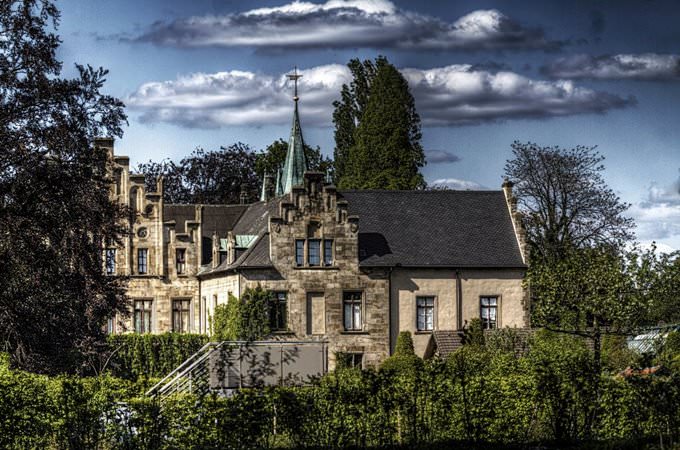 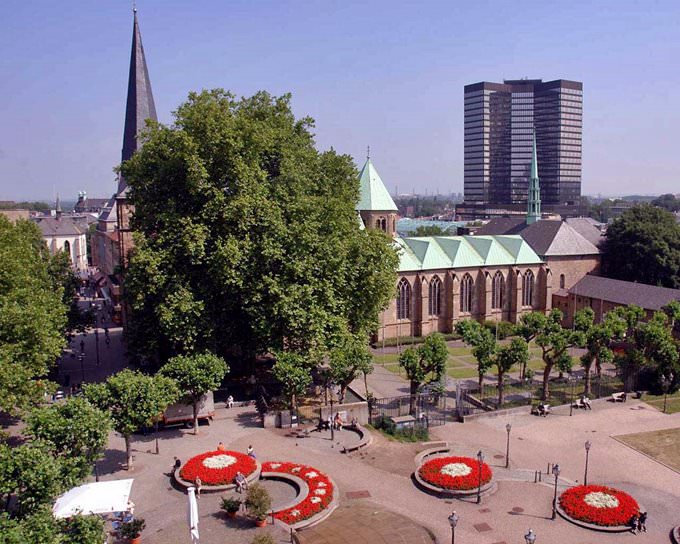 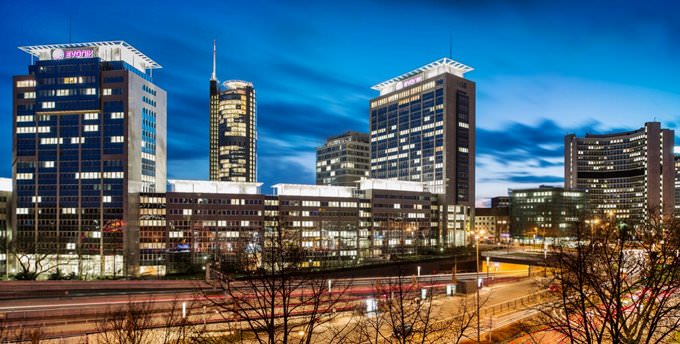 Chapters of the guide to Essen

Besides popular German dishes, you can enjoy delicious Mediterranean cuisine in the Der Bonner Hof. Each day, the restaurant is visited by hundreds of German cuisine fans, as well as those who can’t imagine a meal without delicious fish dishes. The Der Kleine Zodiac restaurant is an attractive budget place; pizza is its branded treat. A range of interesting dishes is available for vegetarians. Competitive … Open

One of the most important and interesting is Einkaufszentrum Limbecker Platz. This is more than an ordinary shopping mall; in addition to attractive shops it is home to several excellent restaurants. Often there are interesting sales, where you can buy high-quality branded items at the most competitive prices. In warmer months, fans of outdoor activities prefer to spend time on the Baldeney Lake that is located in … Open

The crypt of the cathedral is also one of the important landmarks; it was built long before the cathedral, in the 10th century. Originally, the crypt hasn’t attracted the attention of historians, but later scientists were able to find a lot of unique historical artifacts in it. Currently, much of them are located in the Cathedral, so all attenders could see the unique treasures and regalia of the old Germanic … Open

Search touristic sights on the map of Essen

Photogalleries of neighbours of Essen