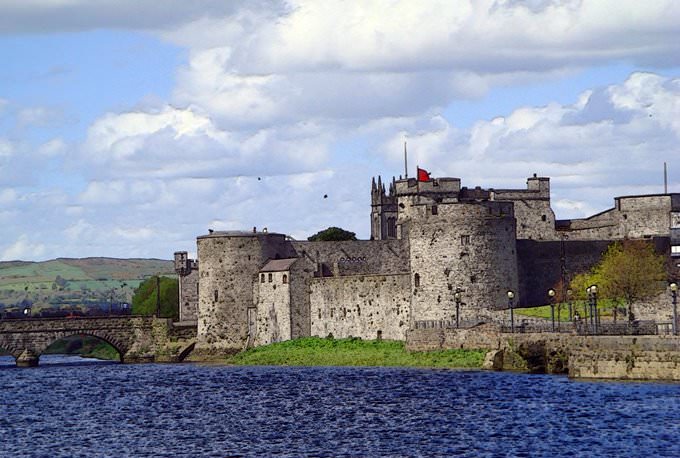 King John's Castle - Seat of the Kings of Munster by Liamfm . @flickr 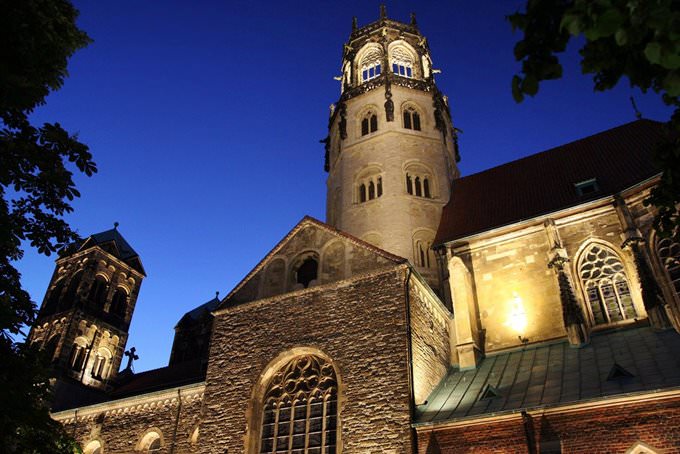 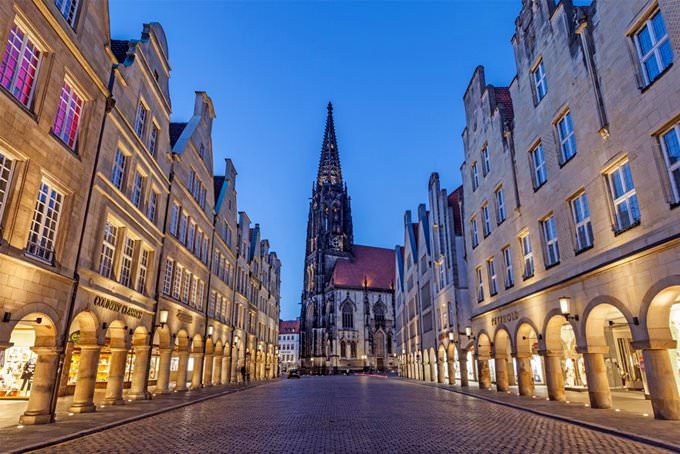 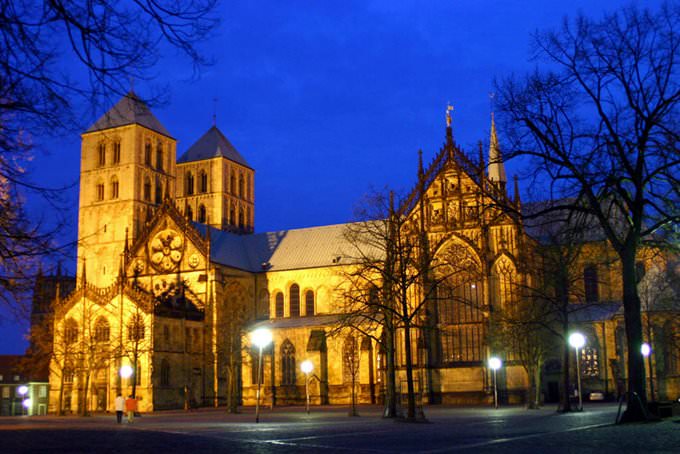 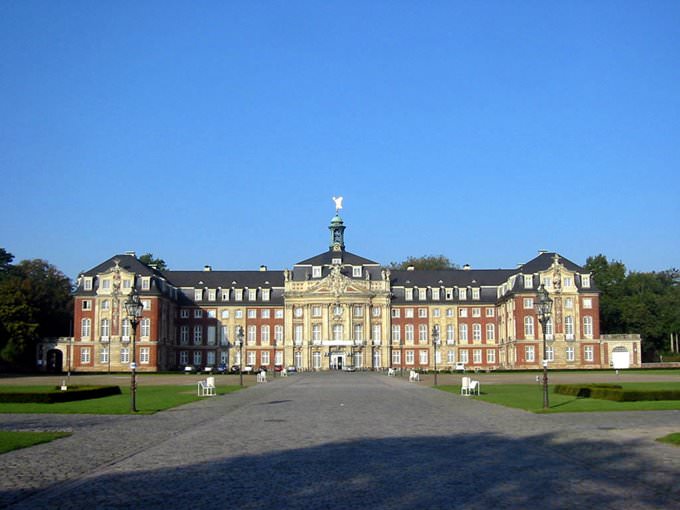 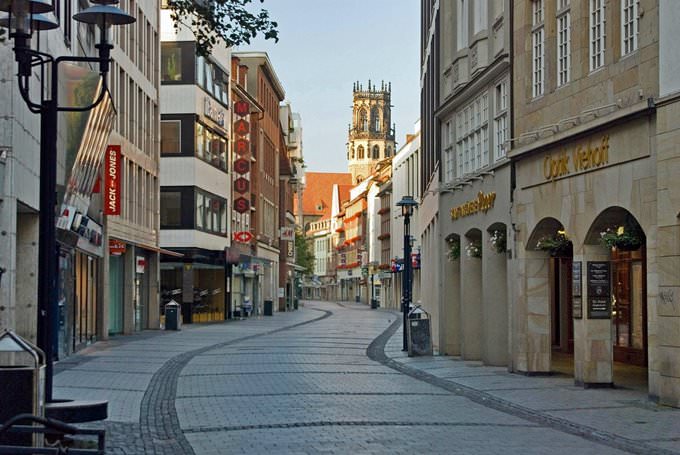 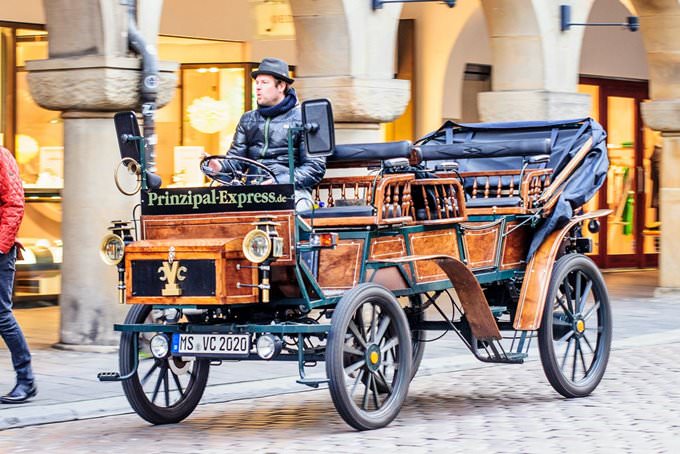 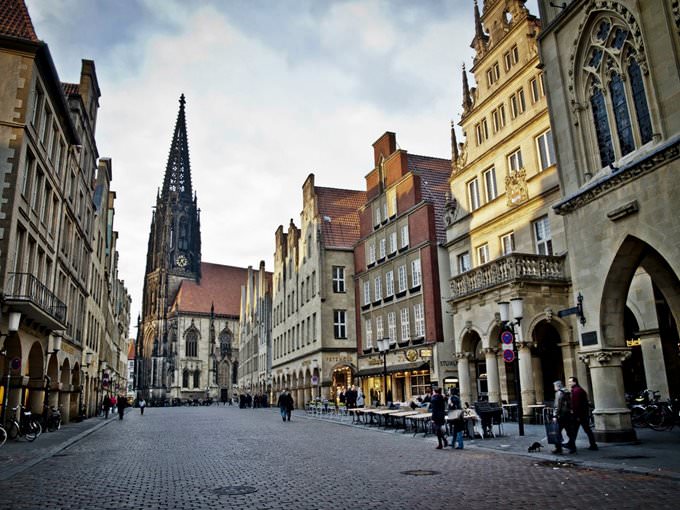 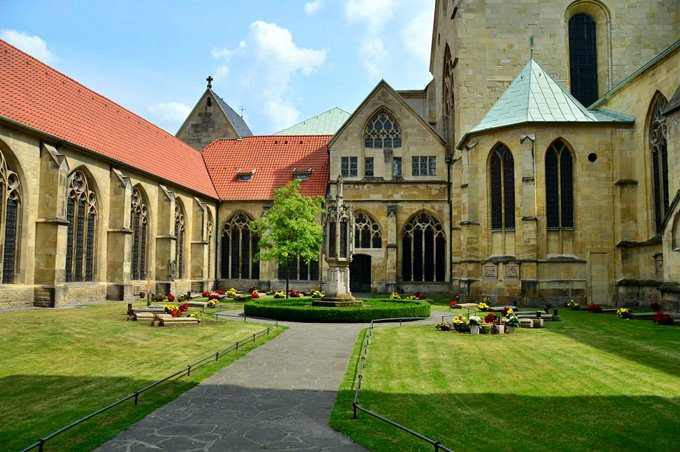 Chapters of the guide to Munster

The most notable structure of Muenster is a castle named Schloss. The castle is used for University of Munster and around 39,000 students study here. Art-lovers should definitely visit the Museum of Picasso graphics. It was opened in 2000 and at some points this place is truly unique. Here visitors can see a little less than eight hundred works of the great artist. If you wish to get more acquainted with the … Open

Among architectural landmarks and sights of the city the Palace (or the Schloss) is considered to be the most significant one. The Palace is located in the historical part of the city of Muenster. At present the ancient palace hosts a university. The palace sides with a well equipped vast parkland. The Pablo Picasso Museum of Graphic Art (Graphikmuseum Pablo Picasso) is a must-visit place for excursion and tour … Open

There is also an excellent All Weather Zoo in Munster, open for visitors throughout the year. The zoo is noteworthy for its collection of exotic animals from all over the world, spacious enclosures with living plants and landscape decorations. The most fascinating parts of the zoo are the elephant's enclosure and artificial ponds with various aquatic birds. The zoo is the most entertaining in the summer when rides … Open

Visitors can set either in the original hall on the first floor or in the traditional dining area on the second floor. Meat dishes gourmands will love the Grosser Kiepenkerl restaurant. One of its specialities is considered to be a beef roll. As a complement to the main course the restaurant offers its guests a huge choice of accompaniments made of potato, cabbage and other vegetables. An original gastronomy … Open

Traditions and mentality of Munster

Throughout the year, Munster holds a number of riveting events. For starters, fans of unconventional entertainment should take interest in visiting the city to participate in the famous Send festival. During the festival, colorful merry-go-rounds and breathtaking attractions are set on the main city square and adjacent streets, suitable for both kids and adult thrill-seekers. In addition to exciting attractions, … Open

Another bright historical symbol of the city is the Town Hall building known as the place of signing the Peace of Westphalia in 1648. The Town Hall building is still used for its intended purpose, it is open to the public several times a week. Everyone can appreciate the Town Hall's luxurious antiques as well as visit the very hall where the Peace of Westphalia was signed. The most striking Gothic monument of … Open

Search touristic sights on the map of Munster

Photogalleries of neighbours of Munster