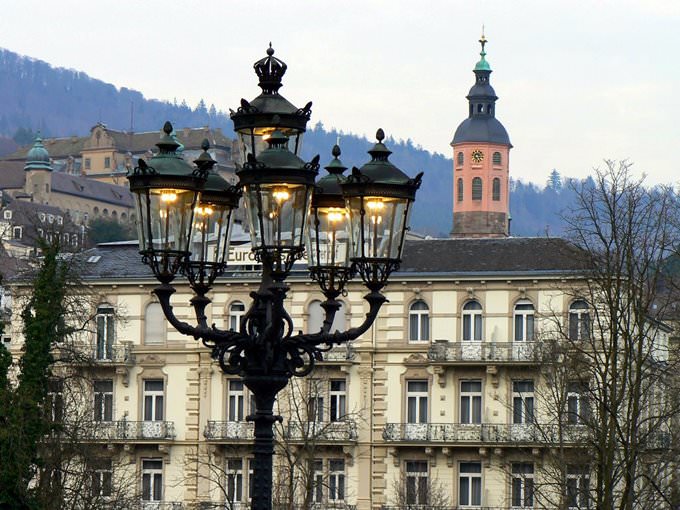 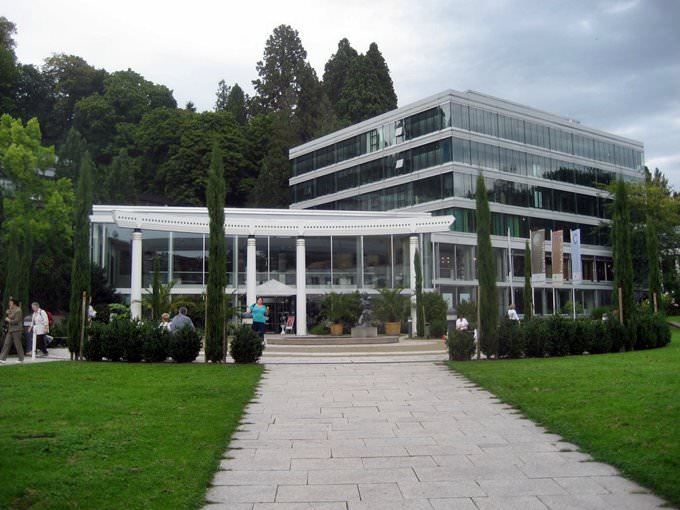 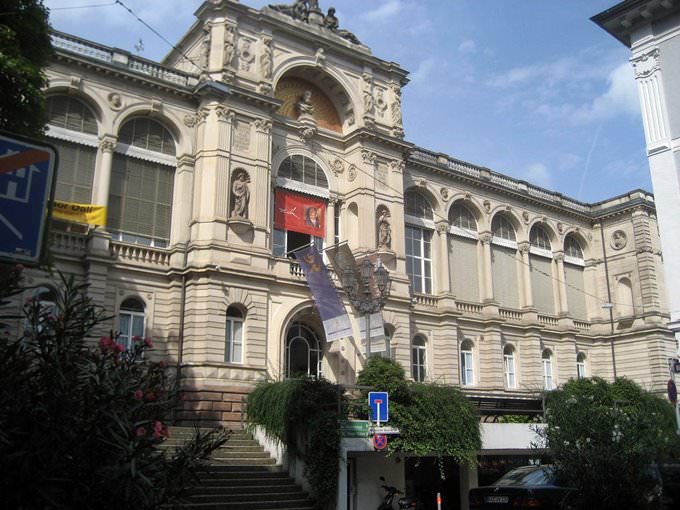 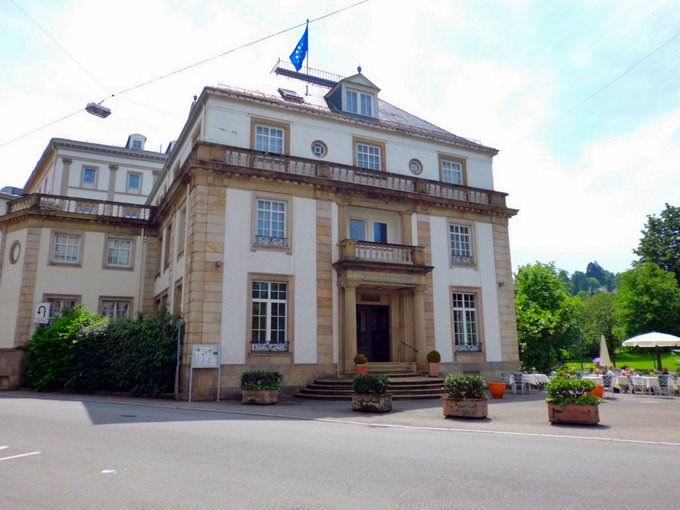 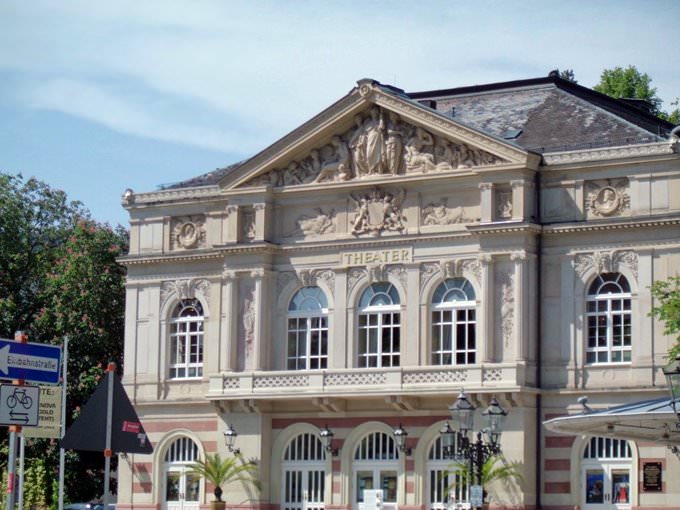 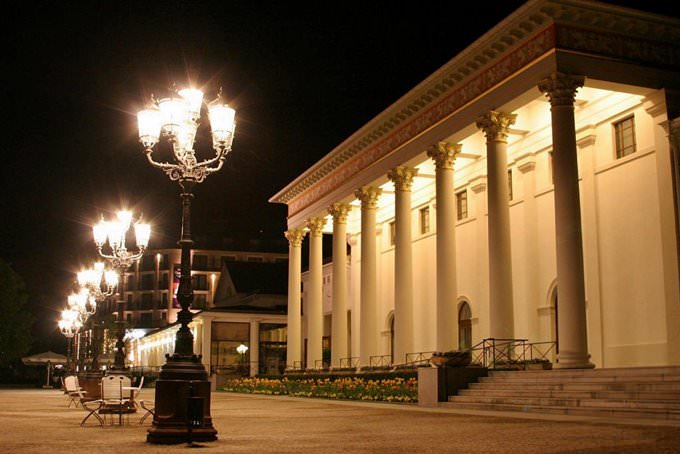 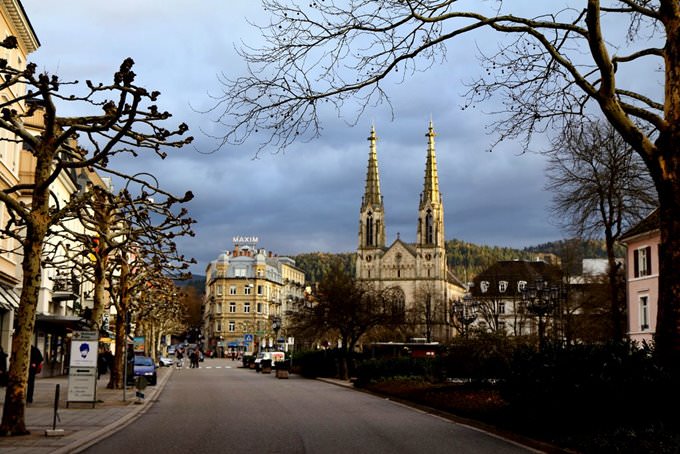 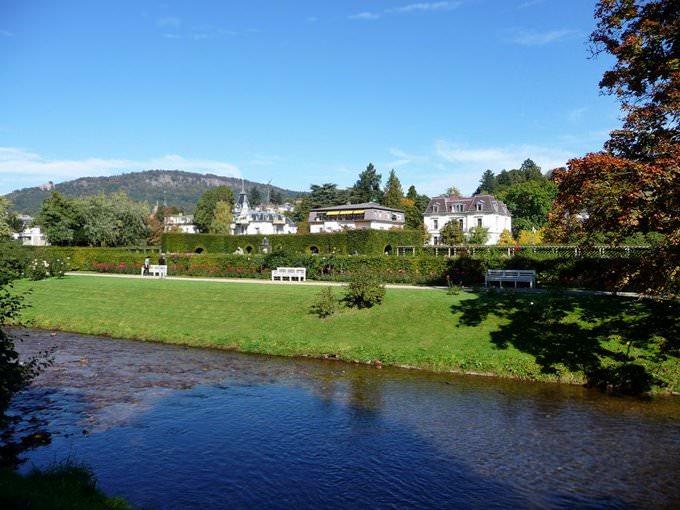 Across the canal at Baden Baden by Judi17 @flickr 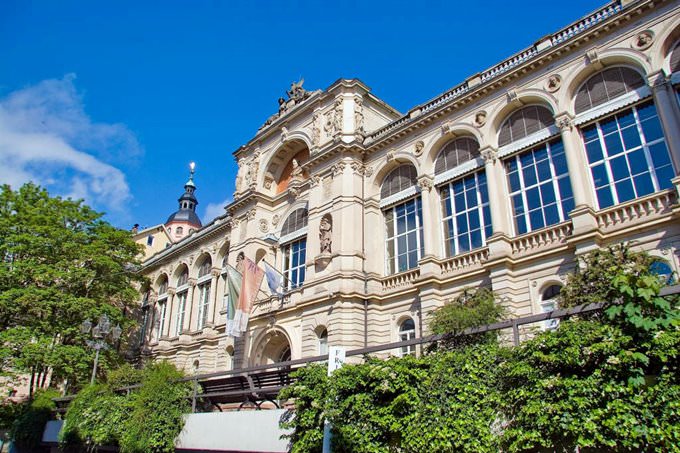 Chapters of the guide to Baden-Baden

Wagener Mode is considered to be the most popular shopping center in Baden-Baden. It includes clothing and footwear stores of famous brands. Amateurs of Hugo Boss and Armani brands will definitely appreciate shopping here. There are plenty of shops with goods for children as well. Men will be interested in walking around the shopping center and exploring chic clothing and sports stores. The main shopping street of … Open

Search touristic sights on the map of Baden-Baden

Photogalleries of neighbours of Baden-Baden