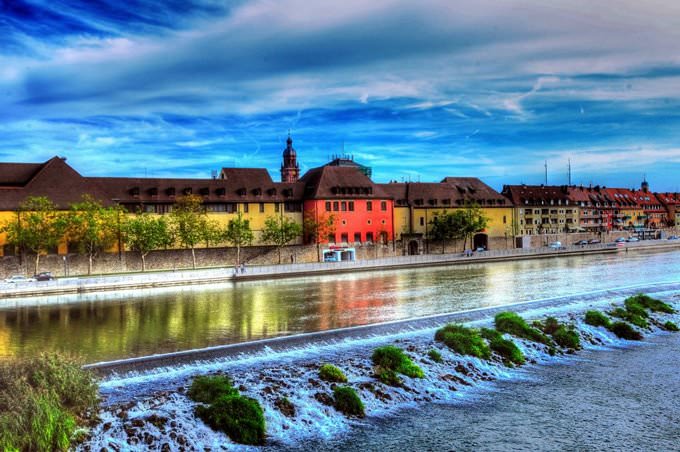 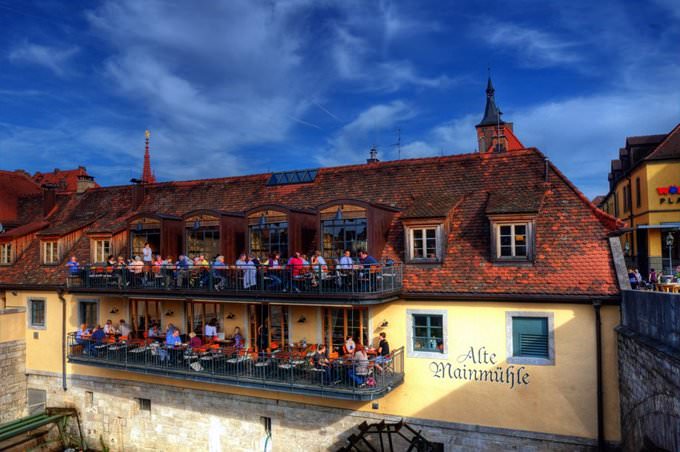 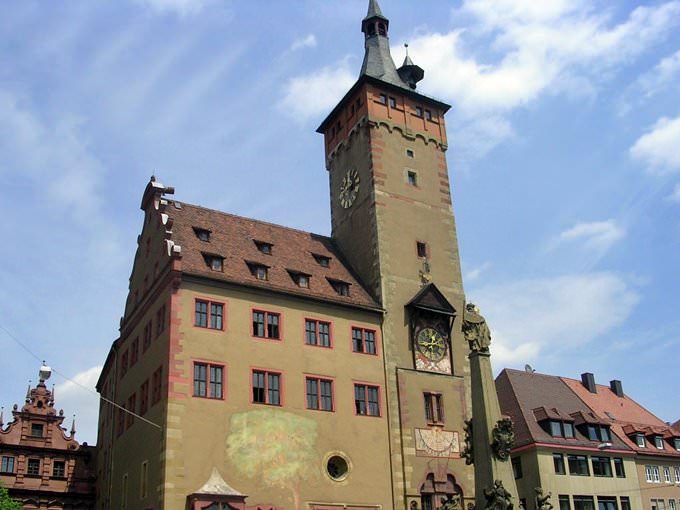 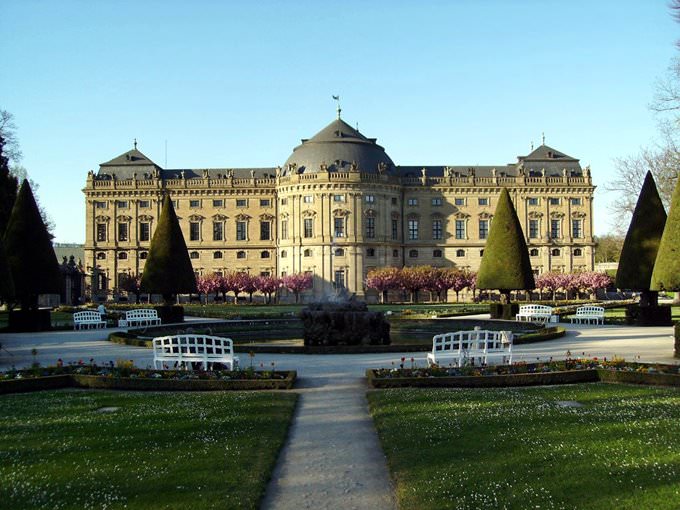 Residenz with Court Gardens in Spring by Axel-D @flickr 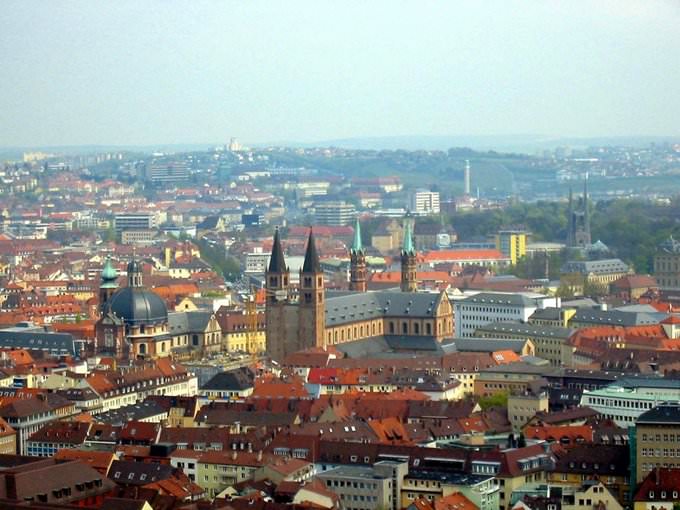 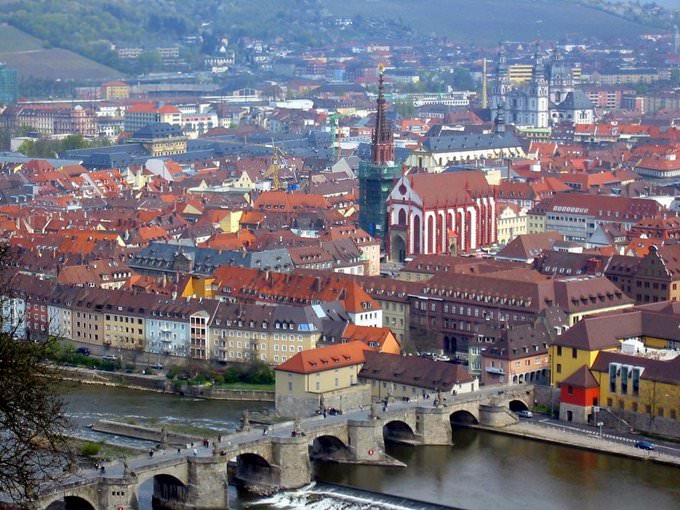 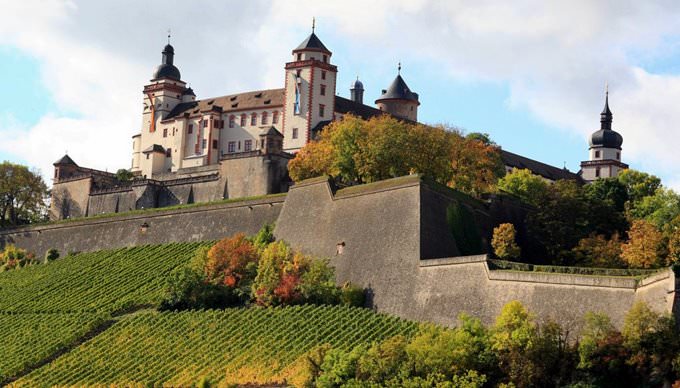 Taking the path to the Marienberg Fortress by Alaskan Dude @flickr 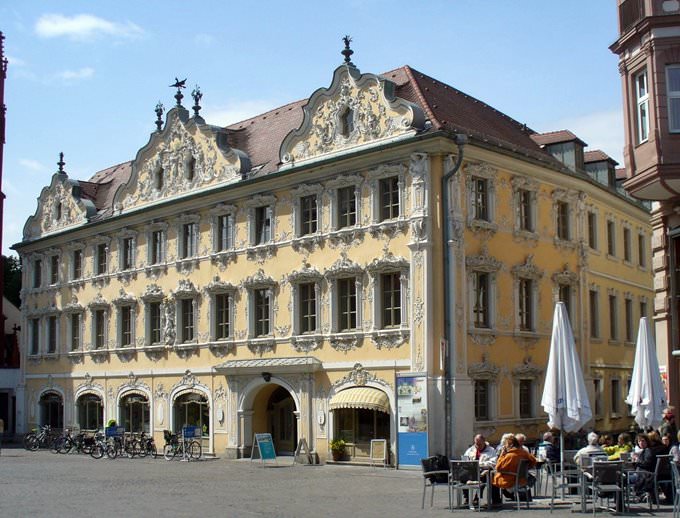 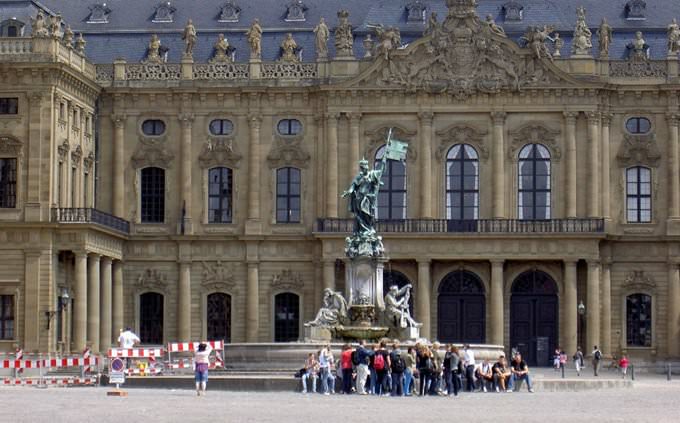 Chapters of the guide to Wurzburg

9. The best time to travel to Würzburg is the period from early May until late September. At this time of year the most favorable weather prevails. This is also the traditional time for numerous interesting cultural events. 10. You can find out about upcoming cultural events in any travel agency. Here tourists will be offered to buy a map of the city with the indication of all public transport … Open

Those wishing to have a good time watching a theater performance should be advised to go to Bürgerbräu. You only need to check what kind of performance awaits the audience in this theater today or in the coming days, when a visit is planned. Those attracted by sporting events should not miss S.Oliver Arena, and football fans will surely appreciate FC Würzburger Kickers, which often hosts interesting matches. … Open

Festivals and events in Wurzburg

Würzburg is known as a somewhat non-standard German city. The fact is that the main drink here is wine, not traditional beer, and many wine festivals take place here. One of them is Kelterhallen Weinfest, which starts in early April and is held in Kelterhalle. Visitors to the festival have a great opportunity to enjoy fine wine and snacks to it. There is the same opportunity for those who decide to visit … Open

Not far from the Marienberg fortress is the Hotel Grüner Baum, whose building is of great historical value. The cozy hotel filled with romance will appeal to travelers who prefer to relax in a calm and harmonious atmosphere. Its cozy rooms are designed in snow-white tones and decorated with a light wood finish. The furniture in the rooms is “antique” styled. The true pride and main secret of the hotel is the … Open

The building which is occupied by the Hotel Goldenes Faß is a real city attraction. It is decorated with exquisite painting in the national style. The hotel is decorated in an outstanding rural style; its rooms are made to stand out with strict wooden furniture, colorful fabrics, and natural theme paintings. There are lots of authentic antique stuff among the interior items of the hotel, including old furniture, … Open

Search touristic sights on the map of Wurzburg

Photogalleries of neighbours of Wurzburg