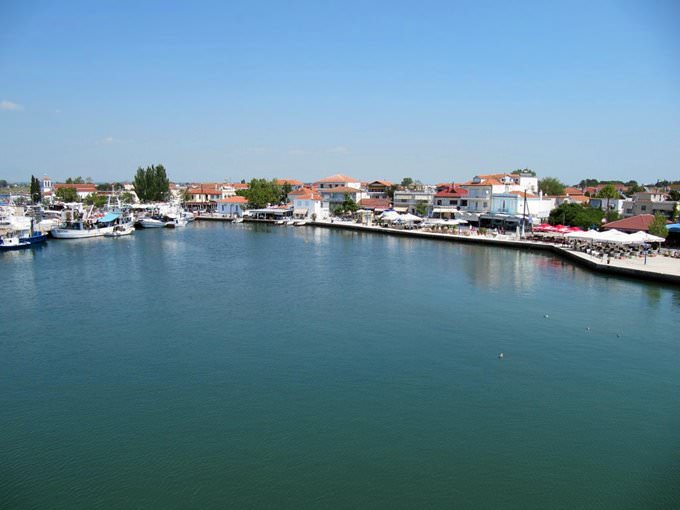 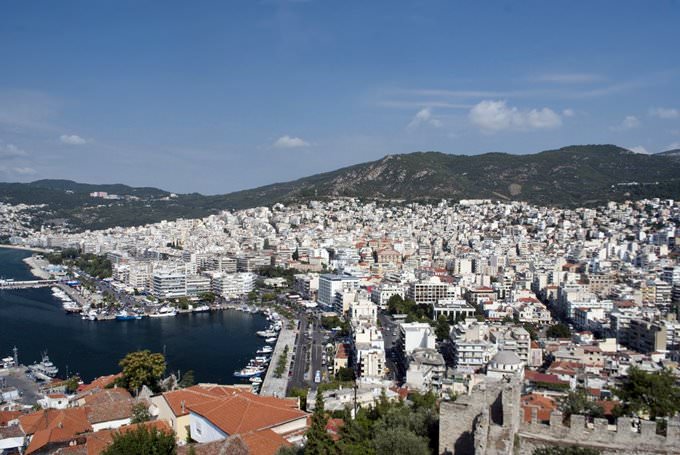 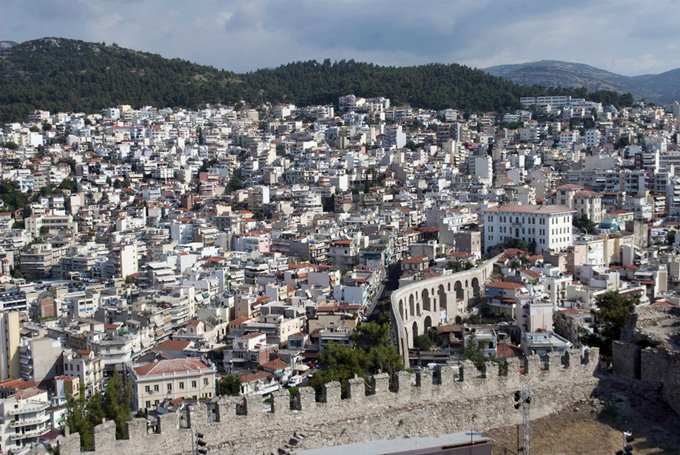 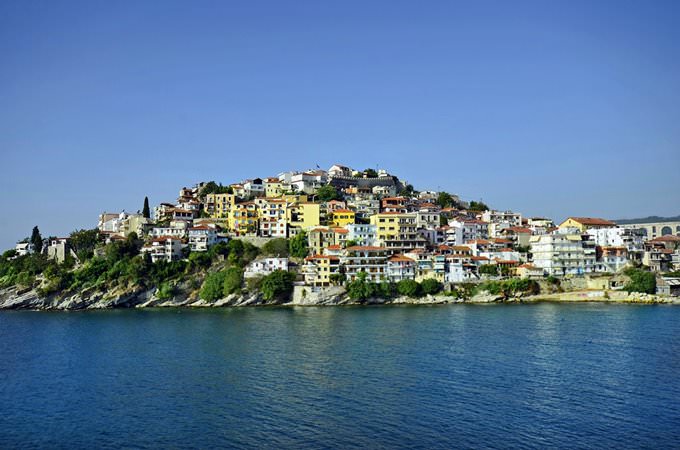 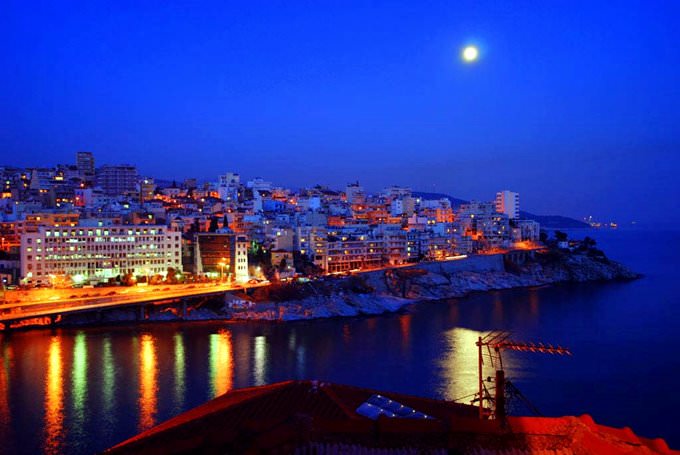 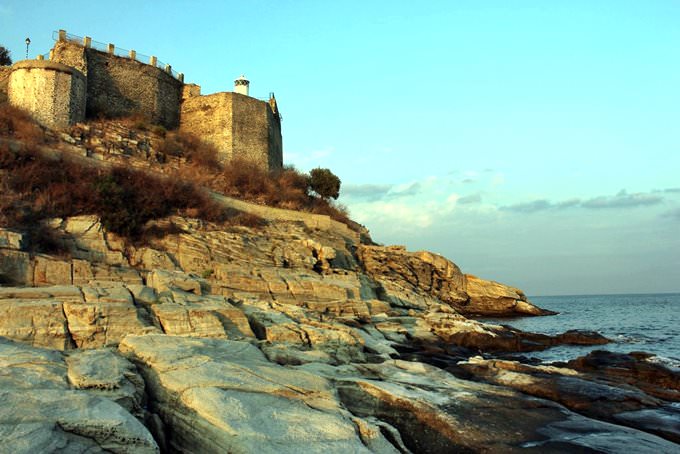 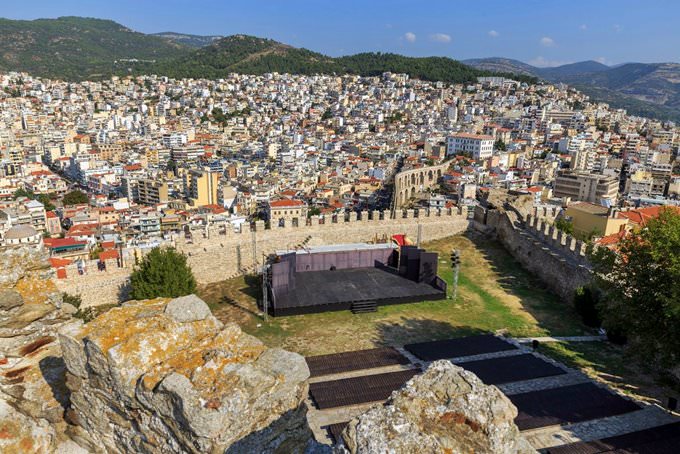 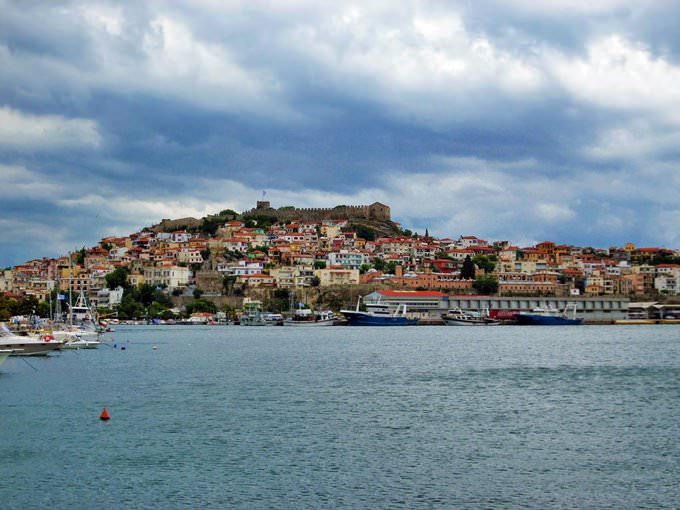 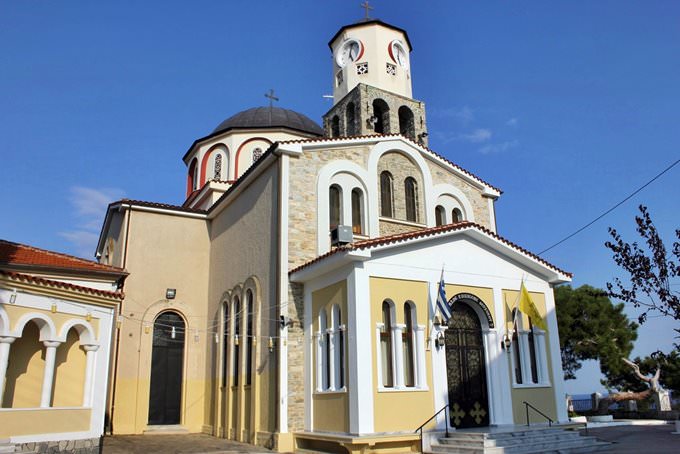 Chapters of the guide to Kavala

Traditions and mentality of Kavala

Local people like holidays because this is one more chance to have fun. Cosmopolis Festival remains one of the most popular events in the city. It is a multidimensional event, the schedule of which is packed with different exciting activities, such as dancing performances, music concerts of famous headliners, food shows, contests, and games. Children will not feel bored as well – they can always play at a special … Open

In the vicinity of the city there are several interesting archaeological districts. Here you can see the ruins of the ancient city of Amphipolis. It was founded in the 5th century BC. The city was very rich; precious metals were mined on its territory, and also forests for the construction of ships. During a study, scientists discovered unique works of art and crafts made of precious metals, which are now … Open

LOREZ ACCESSORIES store is a real paradise for trendies. It is really romantically designed. They have everything to create a new image. Beautiful bright clothes, handbags of various sizes and colors, scarves and hats, a huge choice of costume jewelry, and other irreplaceable accessories. The store occupies a beautiful historic building. Antiquities and accessories have been used in its design. Yiassou Cavalla … Open

11. The tax-free system is adopted everywhere in the country. This means that tourists can get some money back when they leave the country (the tax-free system is not applied to fur items). 12. Guests in all cafes in Greece are provided with a glass of water. It is an old tradition. 13. Don’t forget to leave tips for any kind of service. The service fee is not included in the total. 10. Some … Open

Mediterranean cuisine is very popular in the city, so there are dining establishments that specialize in this cuisine in Kavala. KyraVaggelio and Taverna Savvas are among the most popular restaurants in this area. They are particularly famous for seafood dishes. Gorgones k Magkes has many dishes suitable for vegetarians and vegans. Fans of Asian cuisine, in their turn, prefer to meet in El Greco restaurant that, by … Open

Among entertainments that are available at the beaches, tourists can choose from diving, surfing of different types, snorkeling, and cruising. By all means, an adventure to Kavala will be incomplete without trying these activities that will bring many positive memories for years to come. Nature is very generous in the region and so it added one more opportunity for active recreation, namely, rafting. The Angitis … Open

Search touristic sights on the map of Kavala

Photogalleries of neighbours of Kavala