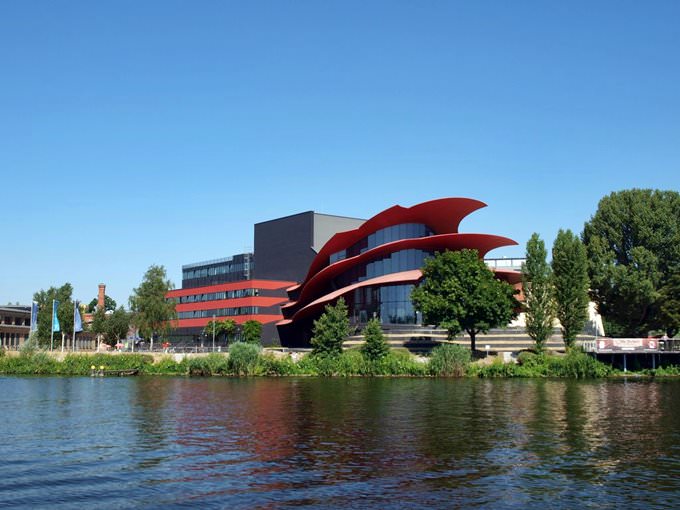 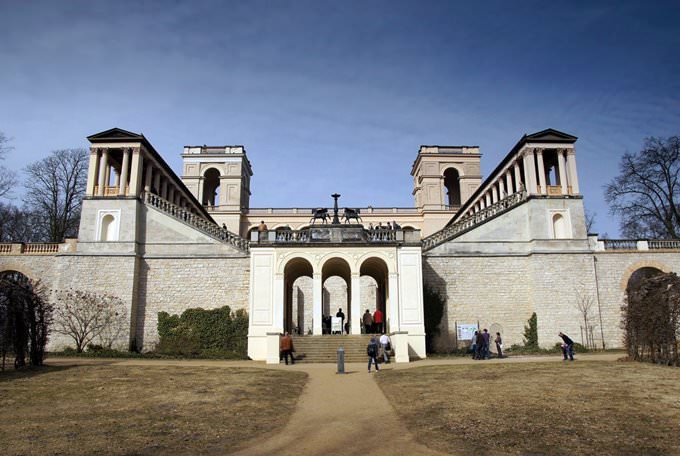 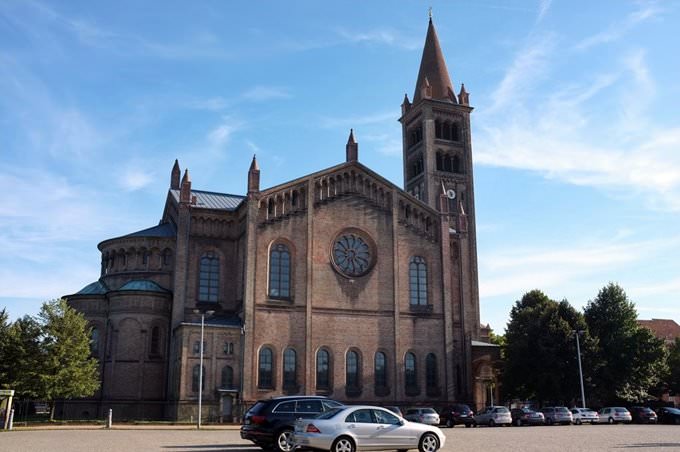 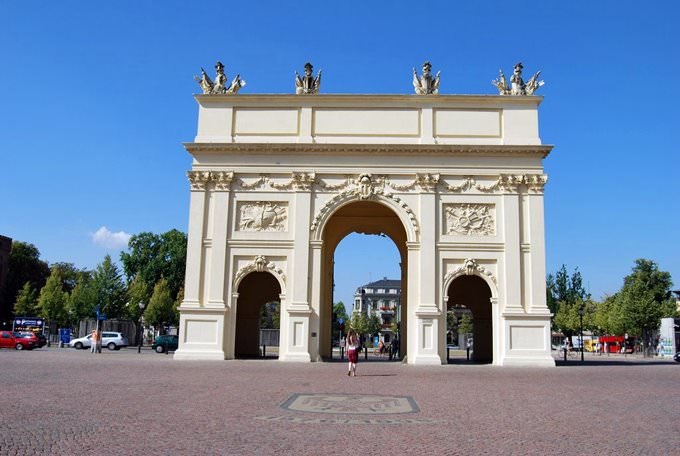 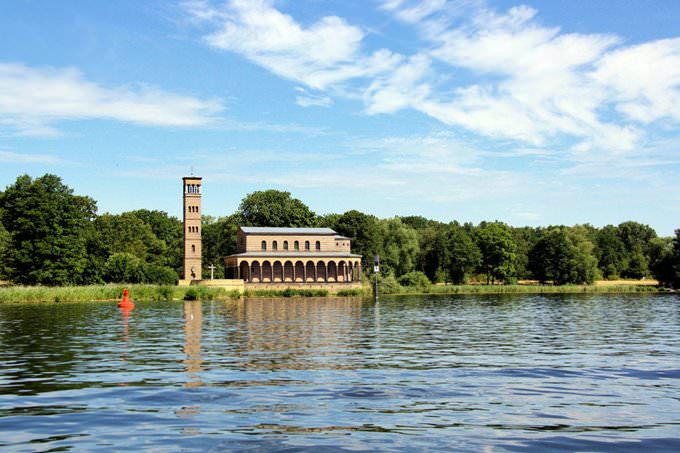 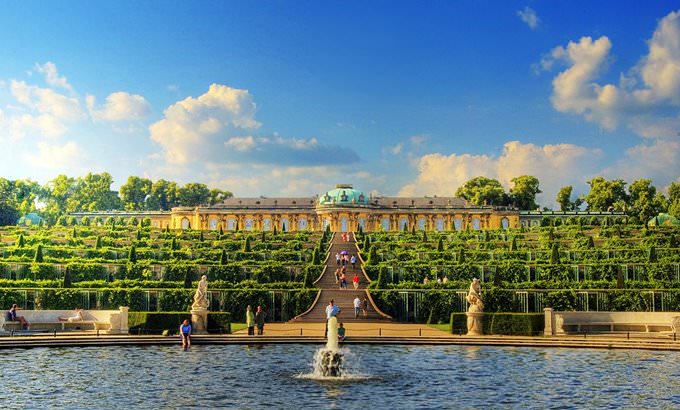 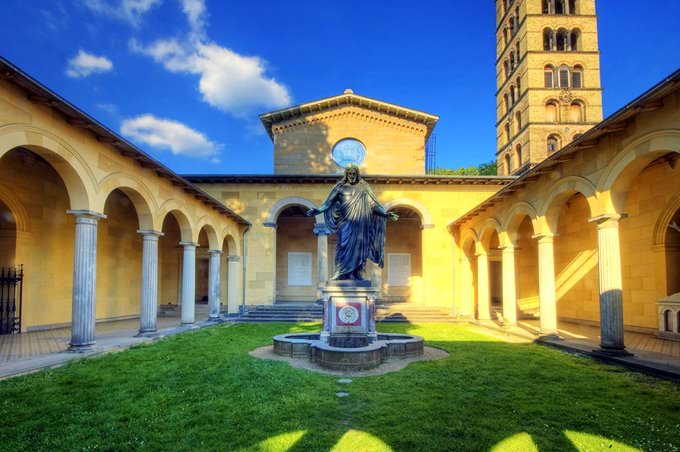 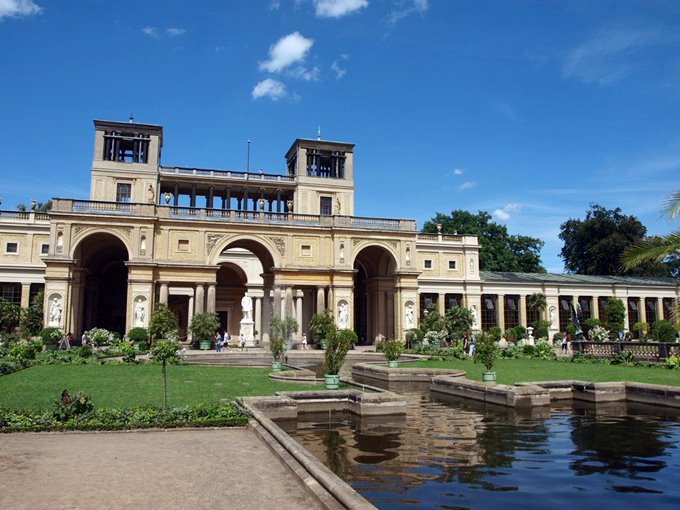 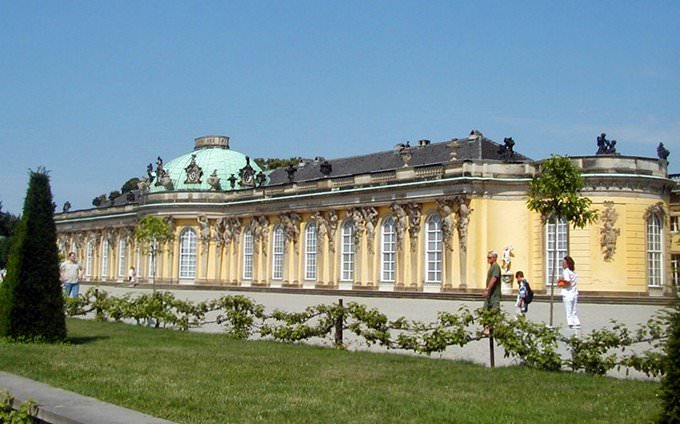 The best way to get acquainted with Hamburg is to visit Rathausmarkt Square. This is a large market square located in the centre of the city. Many large and famous trading chains are located there – Hanseviertel, Hansemarkt, Herhof and Neue Hansemarkt. Bavaria remains one of most popular resorts in Germany. This place is famous not only for its cultural facilities and historic buildings, but also for magnificent nature. The most famous park of the region is called “Bavarian Forest”. In the park, you will find several lakes, rivers and spacious alpine valleys. … Open

Chapters of the guide to Potsdam

Search touristic sights on the map of Potsdam

Photogalleries of neighbours of Potsdam