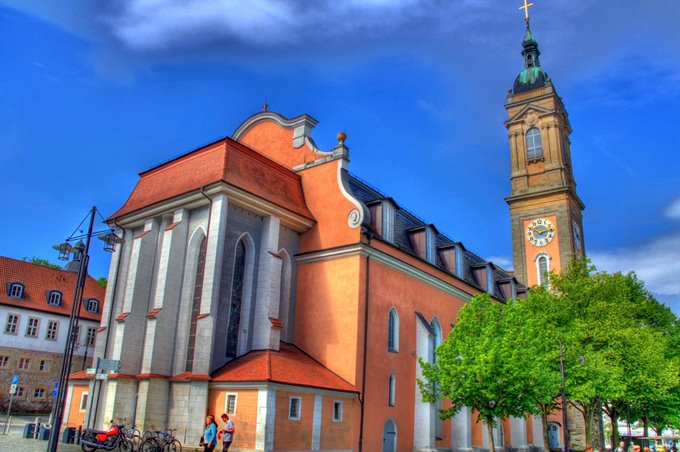 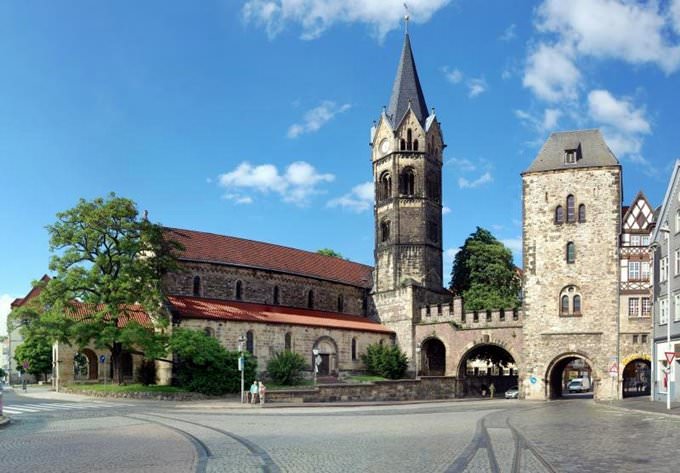 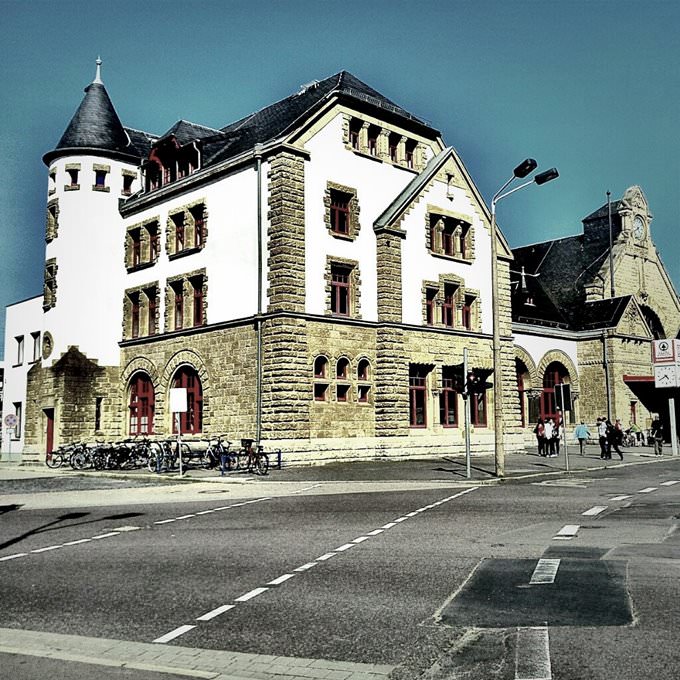 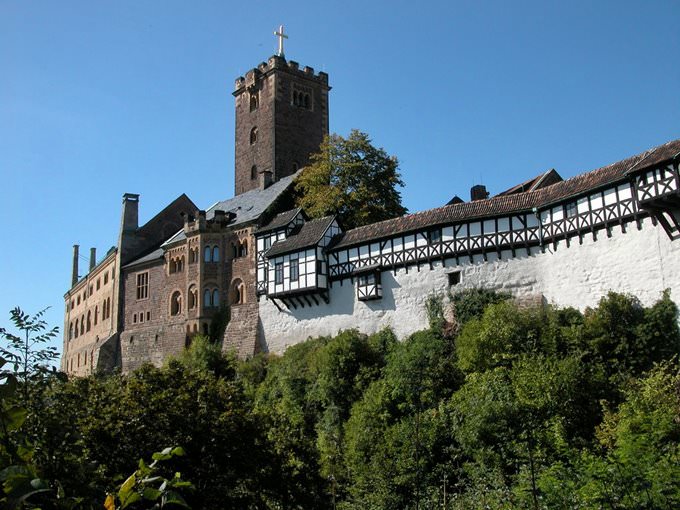 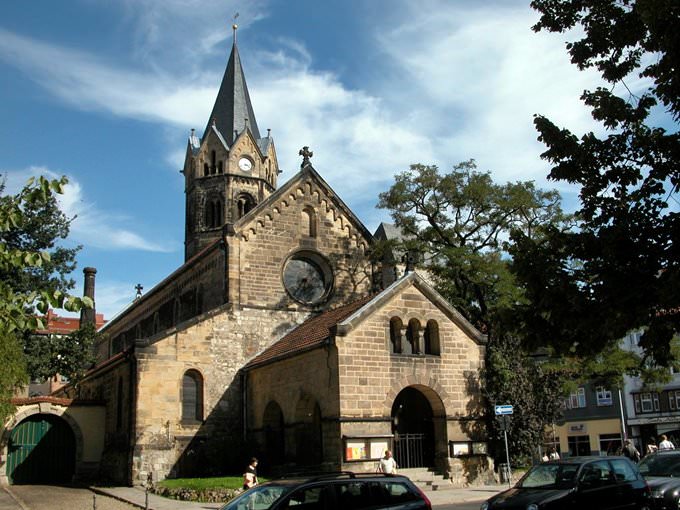 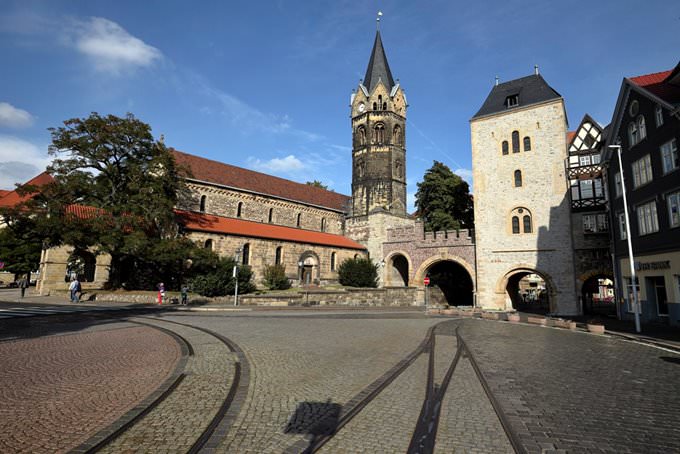 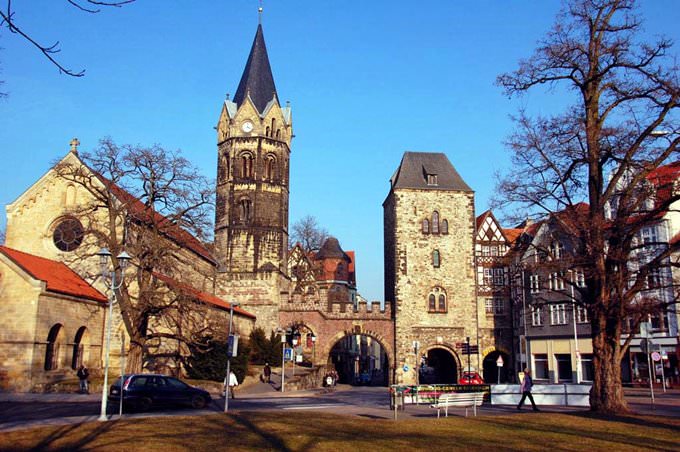 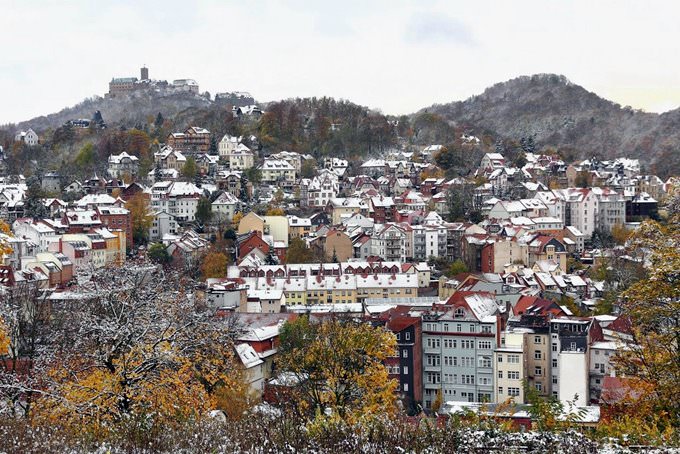 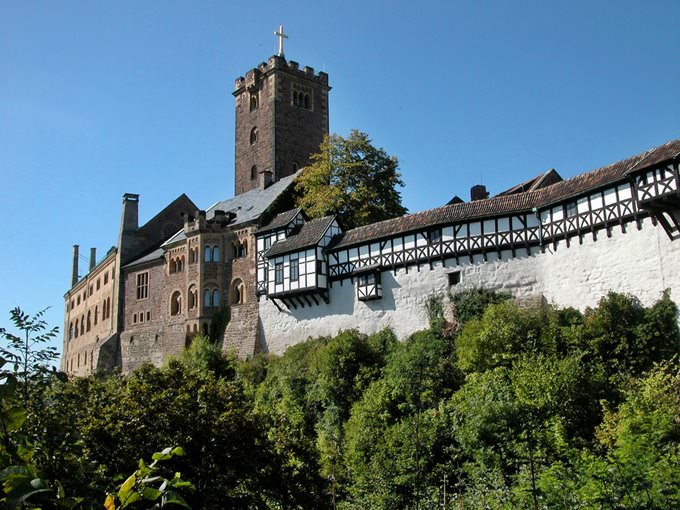 Chapters of the guide to Eisenach

Not so long ago the city was the "automobile capital" of the GDR. Today you will see the reminders of those times in Automobilbau Museum Eisenach (Automobile Museum), which explosions feature most interesting exhibits, from a small Dixie to the latest model of Wartburg, which have been produced in the city. However, other attractions of this beautiful city also attract numerous admirers. The name of Martin Luther … Open

Search touristic sights on the map of Eisenach

Photogalleries of neighbours of Eisenach

Thuringia
Not far away is scenic Augustinerkloster built in the 13th century. Construction works were completed only in the mid-16th century; today the monastery occupies a vast territory. Everyone can enjoy its spacious halls and appreciate the rich collection of antique books and furniture. The monastery also features the incredibly beautiful Romanesque church. Not far from the ... Open »
Erfurt
The Old city is pedestrian; the Domplatz is considered to be its center. Mariendom, the cathedral church and a symbol of Erfurt, is located there. Together with Severikirche it forms an amazing architectural complex. There are lots of interesting facts about every historical building in the city. Martin Luther has lived at Augustinerkloster monastery early in the 16th century ... Open »
Kassel
While going up through the cascaded steps, you will have an opportunity to enjoy the look of a lovely garden and see beautiful fountains and flower arrangements. This unique place is considered the most romantic and beautiful mountain park in Europe. The territory of the reserve includes waterfalls and swift mountain streams, and even groves of green trees of incredible ... Open »
Winterberg
The most famous and most visited attraction of Winterberg is Mount Kahler Asten, the name of which is literally translated from German as “bare branch”. A lot of hiking routes run along the mountain slopes and vast submontane districts. The mountain peak has a splendid panoramic view of the Sauerland District. The top of Kahler Asten is a location of the interesting local ... Open »
Braunschweig
Happy Rizzi House is without question the leader when we are talking about the most interesting attractions in Braunschweig. Another thing is, you would not be able to miss it for sure – the building stands out from the rest. This house was built in 2001 based on the project of Konrad Kloster. The building is a house painted with bright, memorable drawings inspired by the ... Open »
OrangeSmile.com - online travel reservation expert providing reliable car rental and hotel booking services. We feature more than 25.000 destinations with 12.000 rental offices and 200.000 hotels worldwide.
Secure Server