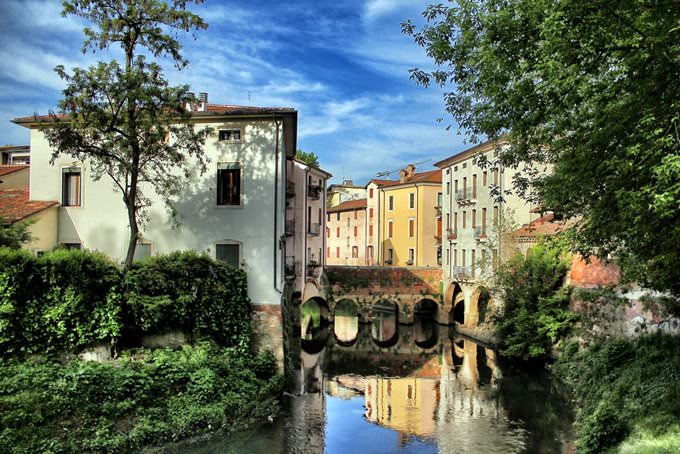 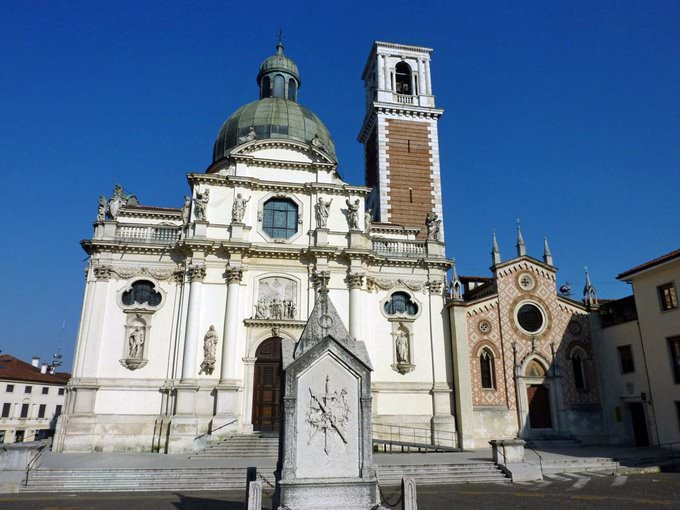 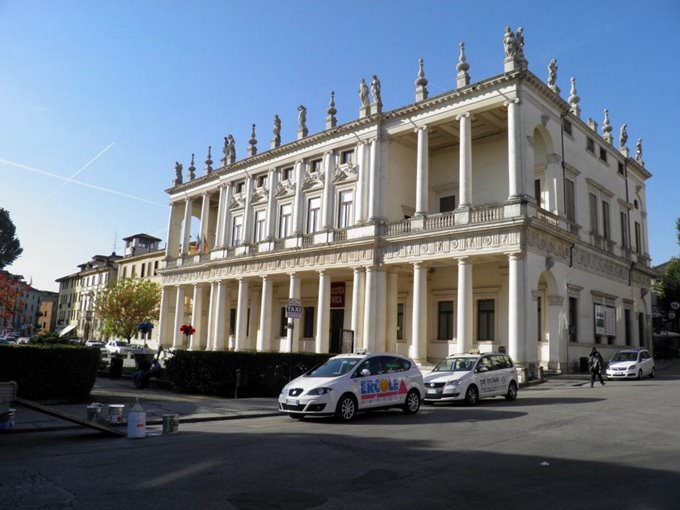 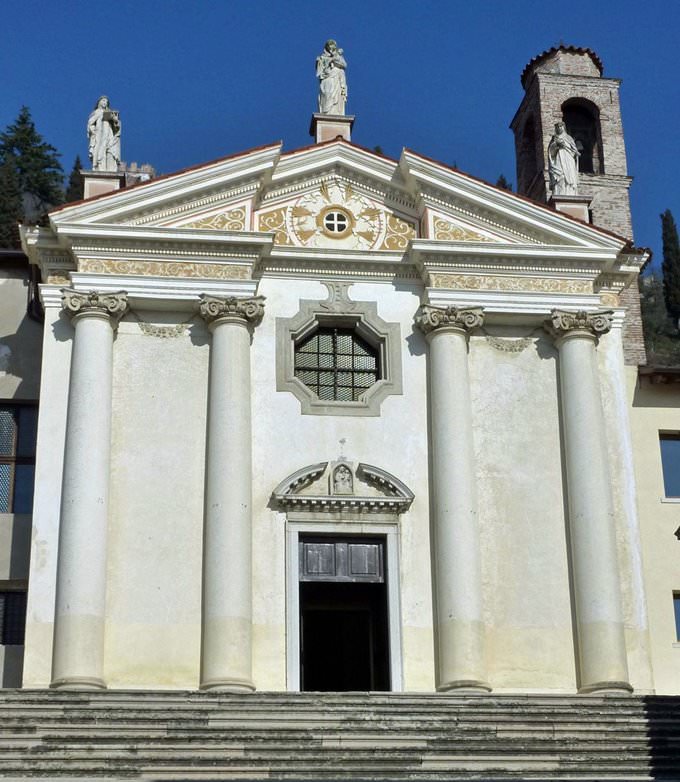 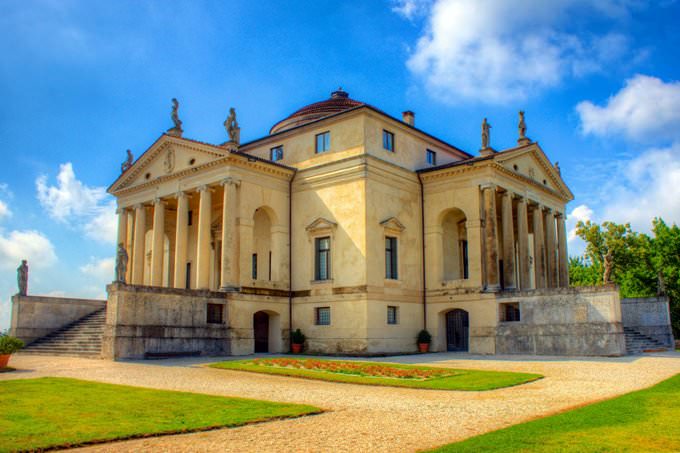 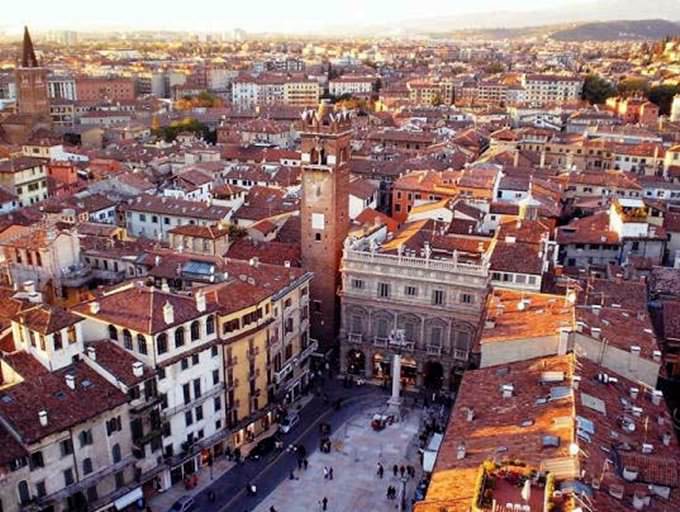 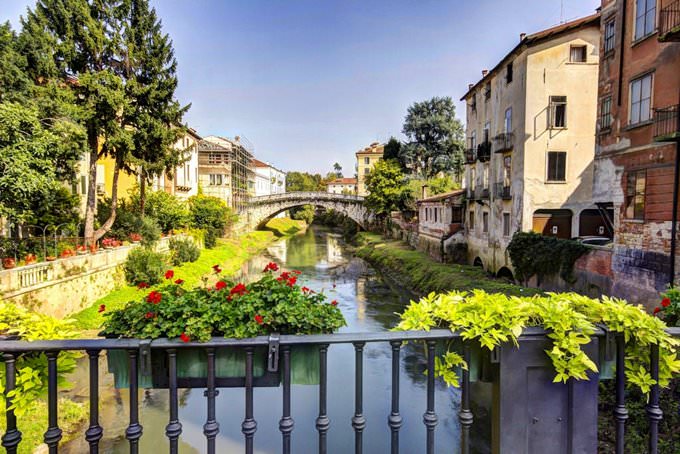 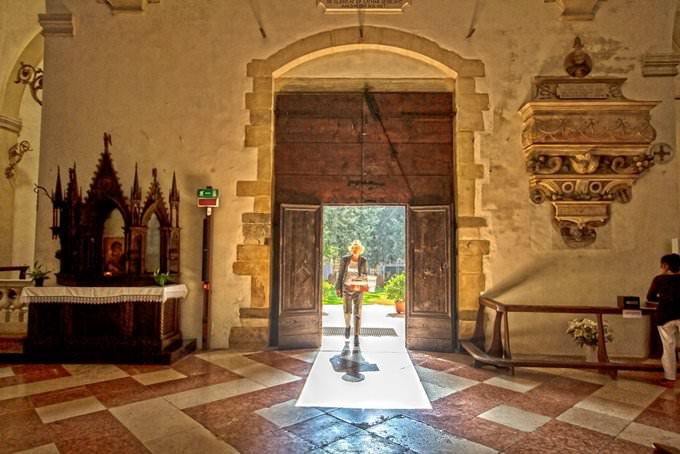 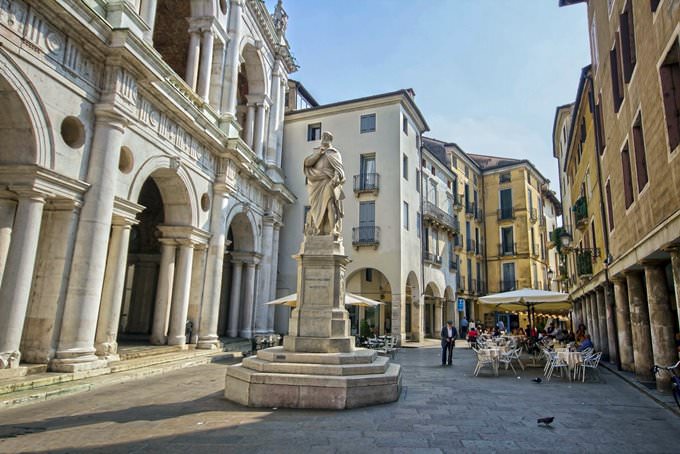 Chapters of the guide to Vicenza

Festivals and events in Vicenza

Vicenza is a charming city located in the Veneto region along with Venice and Verona. And if the first is famous for its carnival, Verona is known as a city of love and romance, then Vicenza is primarily known as an industrial center (jewelry, engineering products, and textiles). Secondarily, the city is popular thanks to Andrea Palladio who made a huge contribution to the architecture of the city. Speaking of the … Open

Travelers looking for a hotel for a romantic getaway should pay attention to the upscale Hotel Viest. It is aimed at a wide range of guests; for couples, for example, the hotel has prepared spacious double rooms with high panoramic windows and a king-size bed. Some rooms have a spacious and furnished balcony with views of the surrounding landscape. To diversify your stay, you can visit the spa which has a real … Open

The city can offer some absolutely unique shops and malls, which are definitely worth a visit. Those interested in buying antiques for keeping material things in the memory of the trip should be advised to go to Antica Bottega Artistica Dal Toso, and tourists preferring shopping in spacious malls will appreciate Centro Commerciale Palladio. Look for interesting souvenirs in Es Vicenza - High Cosmetics Bijoux & … Open

7. You can rent a car in one of the specialized points. All the client needs to have is an identity document, a credit card with the required amount of deposit in the account, and an international driver’s license. Age of the renter must be at least 25 years, however, it is reduced to 23 years in some agencies. 8. It is very convenient to make calls to other cities and countries from payphones, which can … Open

Hotels with history of Vicenza

Vicenza is famous for its amazing historic hotels. Relais Santa Corona is one of such. It is located in one of the most beautiful buildings of the 18th century. During the reconstruction of the building, its high ceilings and stone walls were preserved, which make the atmosphere in the rooms unique. Exquisite dark wood furniture, decorations of handmade carvings, antique porcelain figurines, and paintings in wooden … Open

Ladies, who are used to make purchases in the most prestigious and expensive shops, should definitely visit Byron store. It offers women's clothes of different styles. Here, you can choose a chic evening dress, a strict business suit, and comfortable casual clothes. The price level is quite high, for example, a pantsuit will cost about 400 euros. They have always discounts on sets of clothes from previous … Open

Search touristic sights on the map of Vicenza

Photogalleries of neighbours of Vicenza