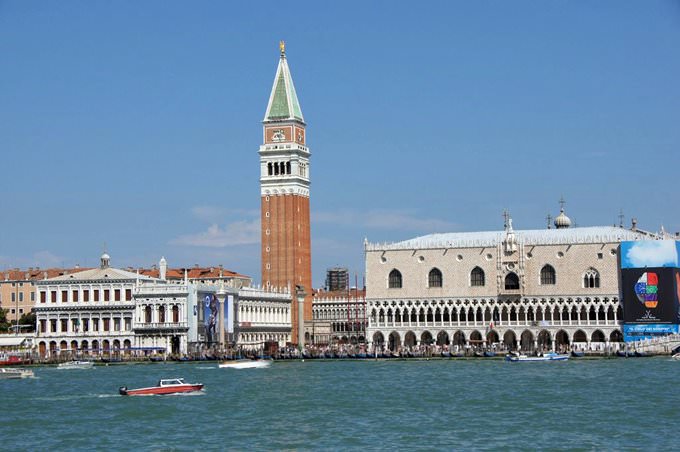 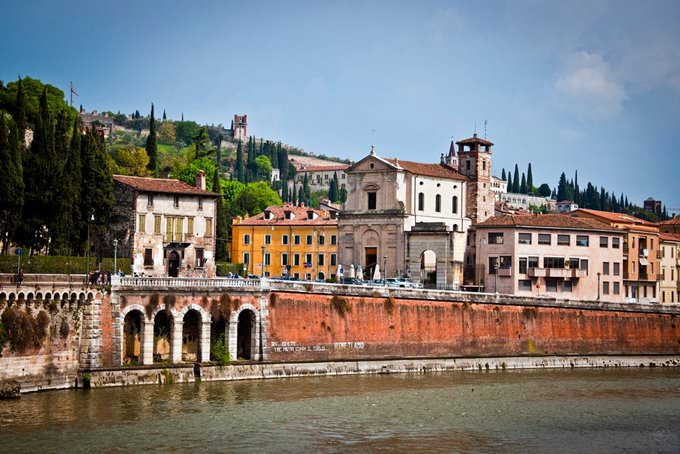 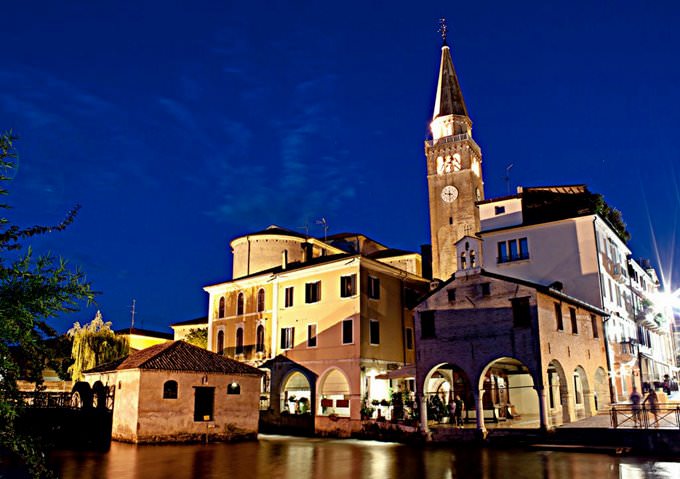 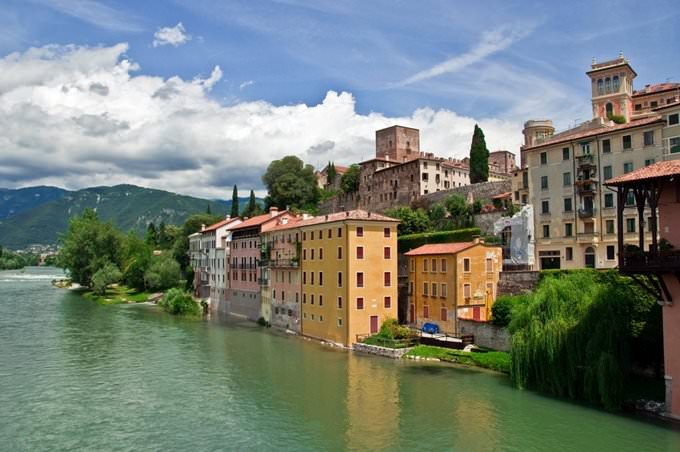 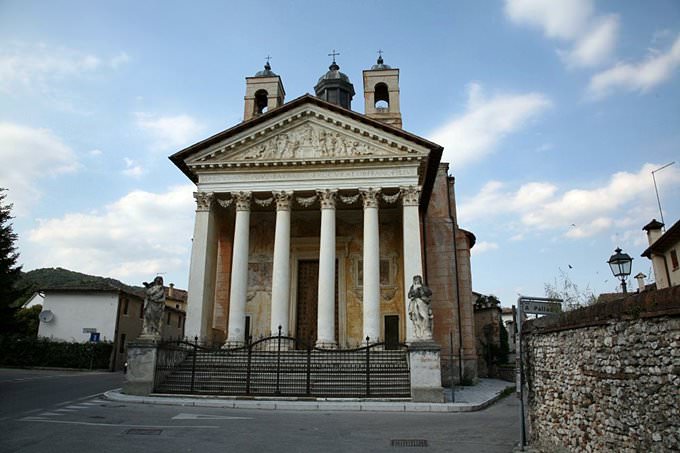 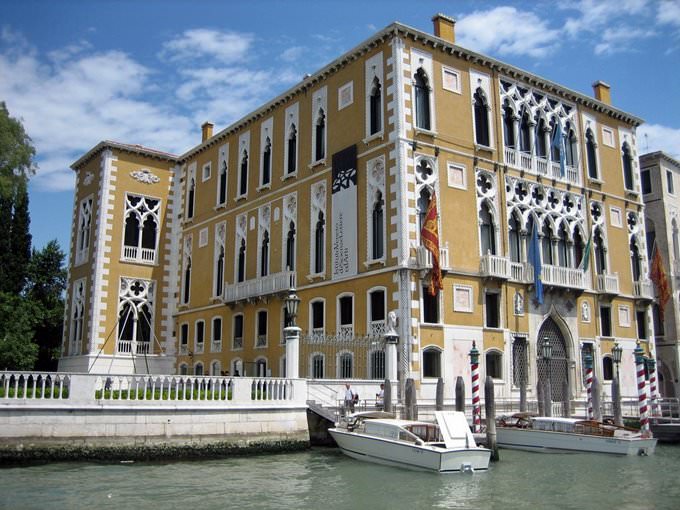 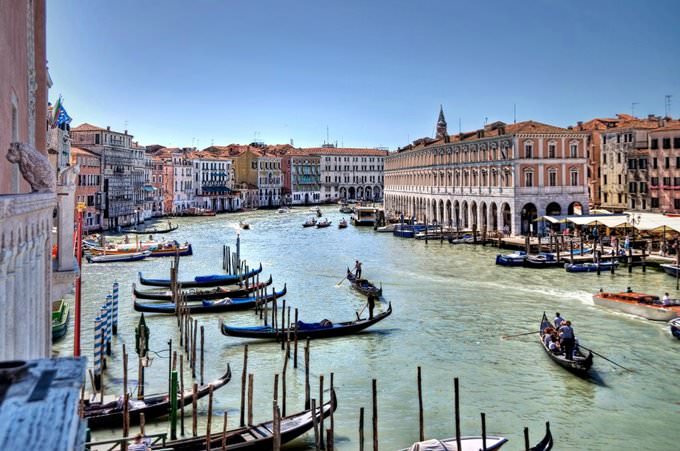 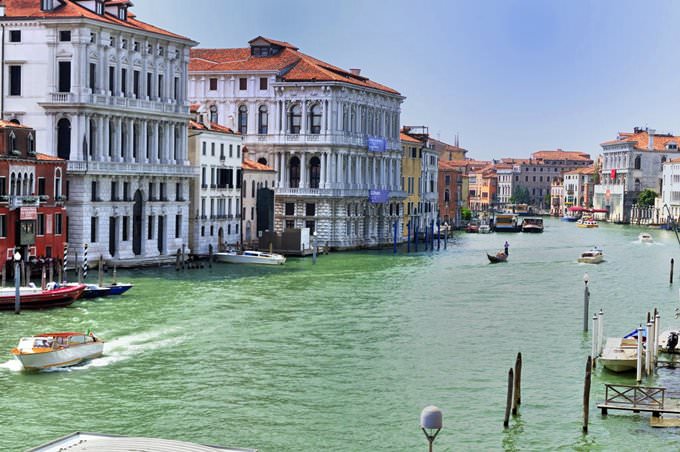 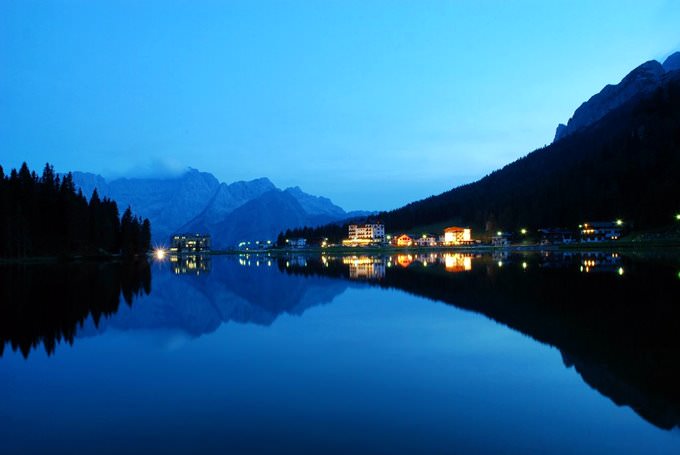 Chapters of the guide to Veneto

Just off the main square in Venice there is the Doge's Palace, the unique architectural building with an interesting history. Originally it had been planned to build fortifications on its place; the building has been repeatedly destroyed and rebuilt anew. The result of many years of labor is represented by an elegant palace that once was the main residence of local rulers. Today, the palace is easy to visit, so … Open

Another historical hotel in Venice is Bauer Il Palazzo. It occupies the impressive 18th century building and offers comfortable rooms with panoramic view over Grand Canal. Guests of the hotel will be impressed with its elegant interior decorated with stylish fabric and precious materials. The hotel also offers its guests spacious terraces on the Canal bank and exciting entertainment programs. Tango courses and … Open

The main holiday destination for ecotourists is Dolomiti Bellunesi reserve. There are countless hiking and biking trails in its territory; its guests have an opportunity to make a brief sightseeing tour or go hiking for a few days. Venetian Riviera and beautiful Lake Garda will be the best destinations for fans of beach tourism. Those who like activities in public places would be fond of Lignano, Bibione, … Open

A typical national delicacy is carpaccio, thin slices of raw meat seasoned with lemon juice and olive oil. The history of this dish is very interesting; the first time it was cooked in the Jerez bar in Venice. One of the most loyal customers of the bar was ill and doctors advised her to eat raw meat. The chef of the bar, Giuseppe Cipriani, invented a simple and quick dish for the customer. He thinly sliced … Open

Traditions and mentality of Veneto

Venice Carnival starts in late January and lasts for more than two weeks; it is one of the most beautiful and interesting events in the world. According to historical records, the first carnivals has been held in the 11th century; at that time the holiday has been focused primarily on the lower strata of society. Ordinary people were resting and having fun; colorful masks gave them an opportunity to feel equal … Open

The resort attracts different people. At the coast, there are upscale modern hotels, private villas, and special camping sites. Lido di Jesolo is a beautiful old town that has preserved its historic attractions and traditions. One of its main symbols is an old lighthouse. In the city surroundings, you can walk along wonderful pine groves. Near it, there is an enchanting family resort, Eraclea. Its main … Open

Search touristic sights on the map of Veneto

Photogalleries of neighbours of Veneto