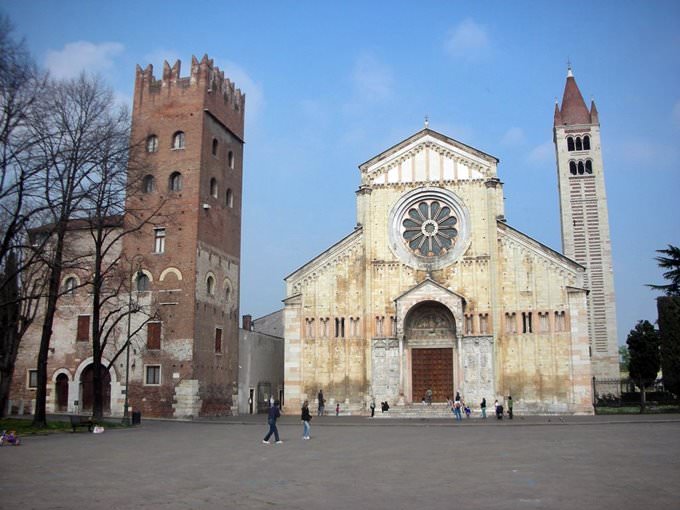 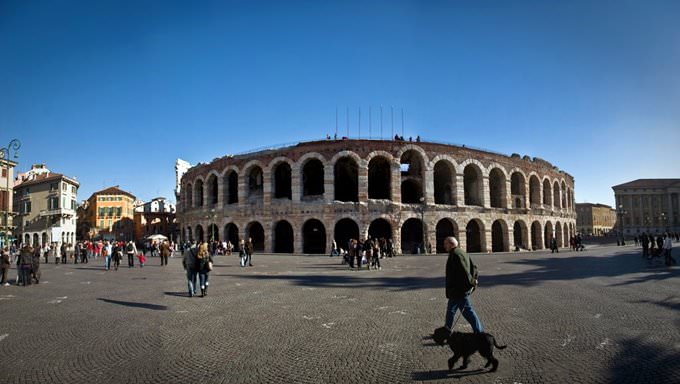 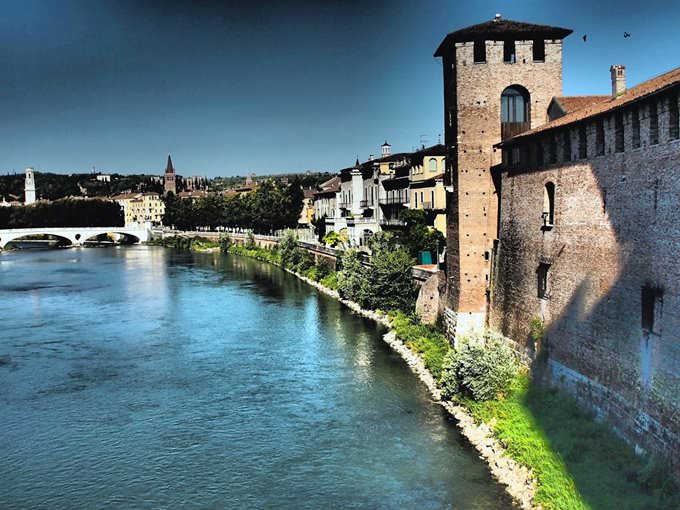 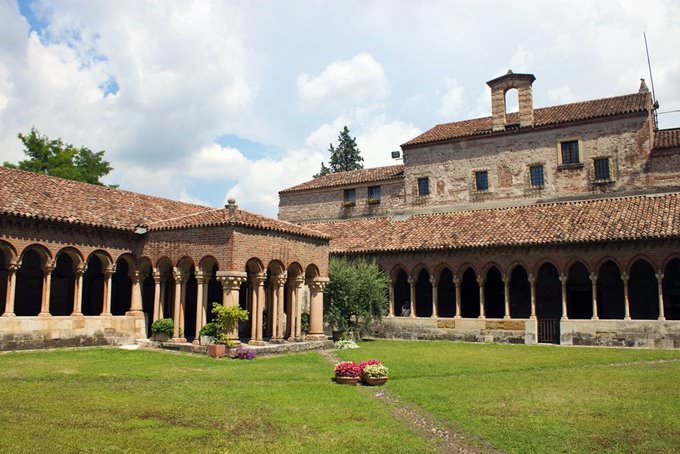 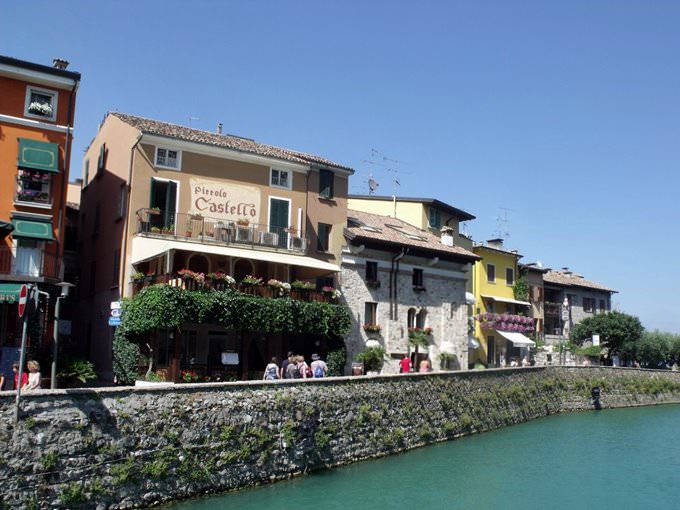 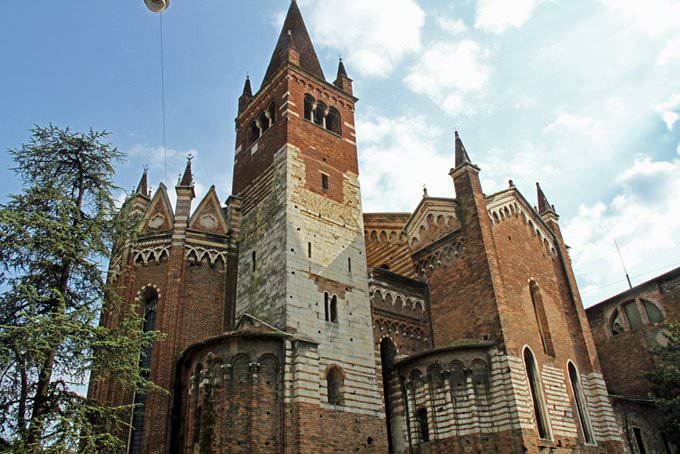 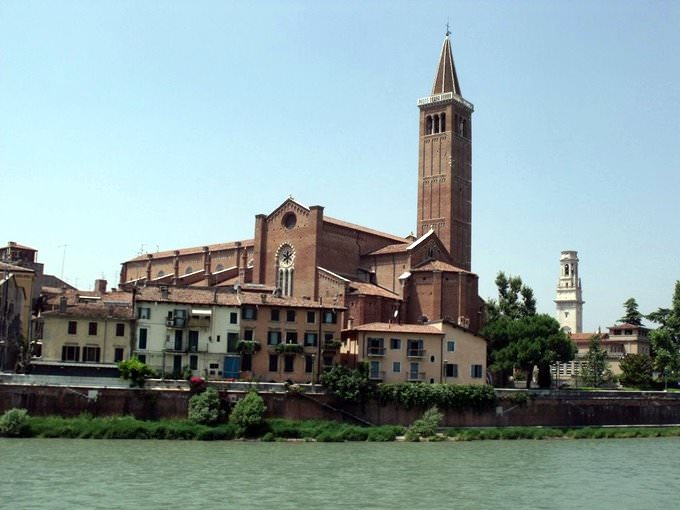 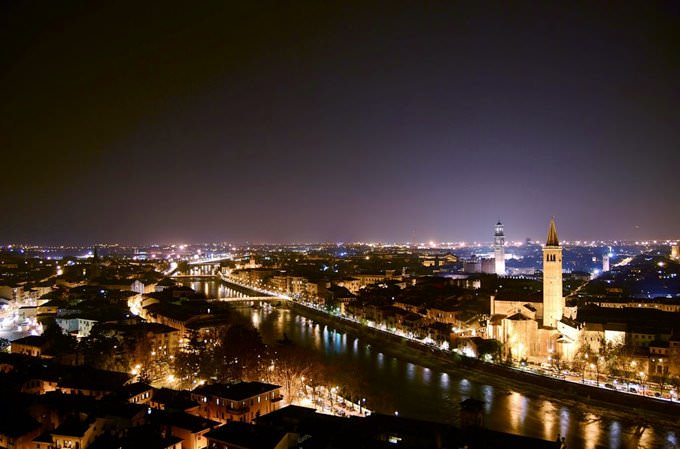 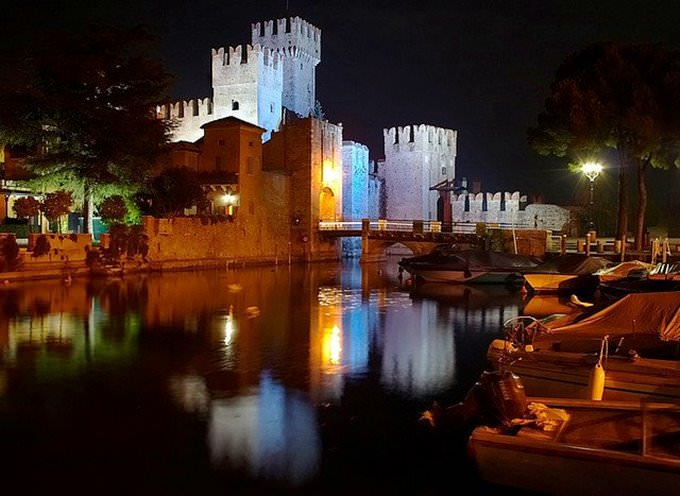 Chapters of the guide to Verona

Verona for children - what to visit

The town of Verona is famous for its historical monuments and museums. However, not only lovers of excursions will like to have a vacation here, but also tourists with children. In the city, there are excellent conditions for active recreation. In addition to popular bicycle tours, the entertainment center King Rock arrampicata is in demand among tourists with children. It is a huge climbing wall with many walls of … Open

A very beautiful modern building with a glazed facade of undulating shape is occupied by Hotel Giberti. The basis of its refined and elegant interior is a chic finish of rare marble and wood, and the abundance of fresh flowers gives the atmosphere a romantic mood. On the hotel's ground floor, there is a very beautiful seating area with dazzling-white soft furniture decorated with exquisite carpets in the spirit of … Open

Excellent shopping is possible in the nine-story department store Upim. It is strikingly different from many other malls of the city. There are no stores of famous brands here. All the pavilions presented are notable for affordable prices, the quality of goods in them deserves the highest praise. This department store employs one of the city's largest souvenir shops, and there is also a large store with men's and … Open

Hotels with history of Verona

A true embodiment of the culture of past centuries is Hotel Colomba dOro, which is just a couple of minutes walk from the Verona Arena. It occupies a unique building of a medieval monastery where a chic finish of stone and wood, as well as wonderful frescoes, have been restored during the reconstruction. Luxurious rooms are decorated taking into account the good old traditions - they have huge wooden beds with … Open

6. You can easily obtain a free copy of «Verona Guida alla shopping» booklet at the tourist office. The booklet provides a detailed description of all shops and shopping centers of the city, including their specificity and working hours. 7. Travellers who want to save money on restaurants, should pay attention to local residents. If there are many visitors in a restaurant, then this place is … Open

Look for rentals to explore multiple city attractions, and the best option in this case will be a bicycle ideally suited for the Verona streets. Companies you need are Veronality, Verona Run Bike, Green Bike Verona, Verona Bike, Bicicaffe, In Tandem. You can also rent a scooter, for this, you should contact Due Ruote Verona. Well, a very interesting pastime option would be a small truck tour from Risciò Solidale. … Open

Search touristic sights on the map of Verona

Photogalleries of neighbours of Verona