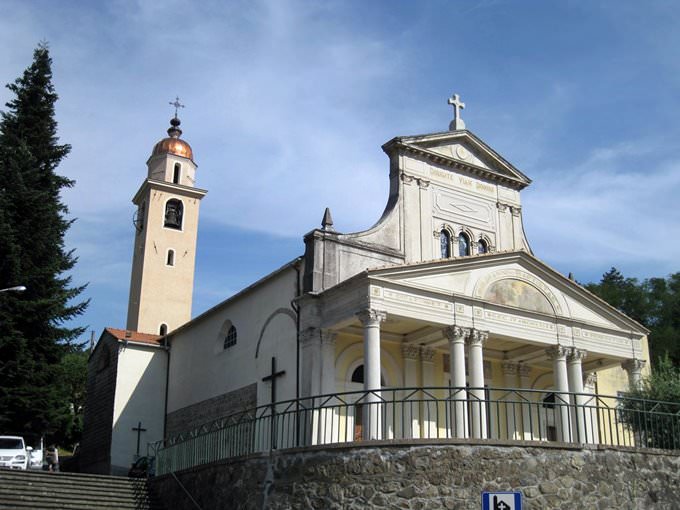 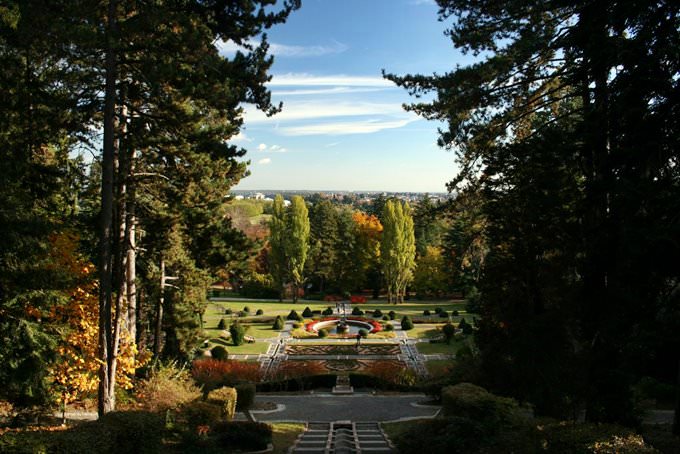 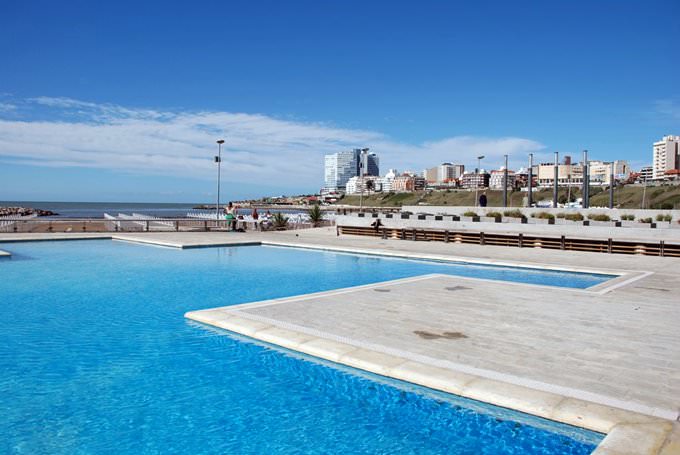 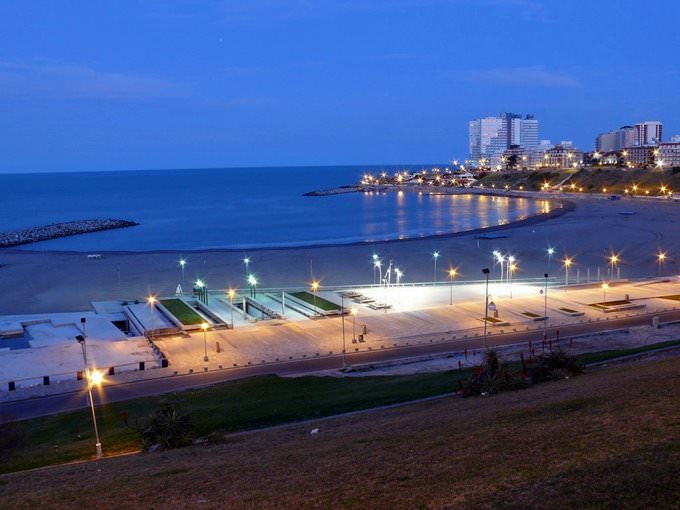 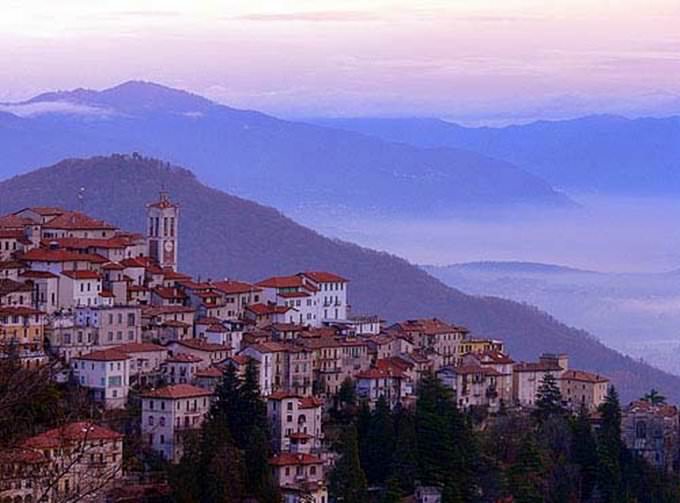 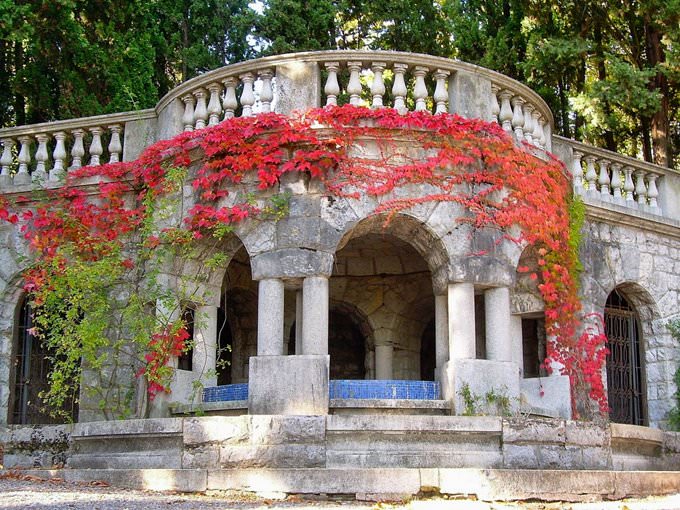 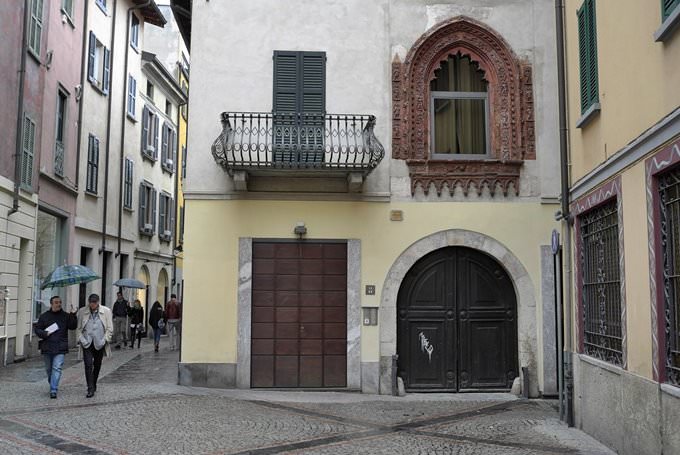 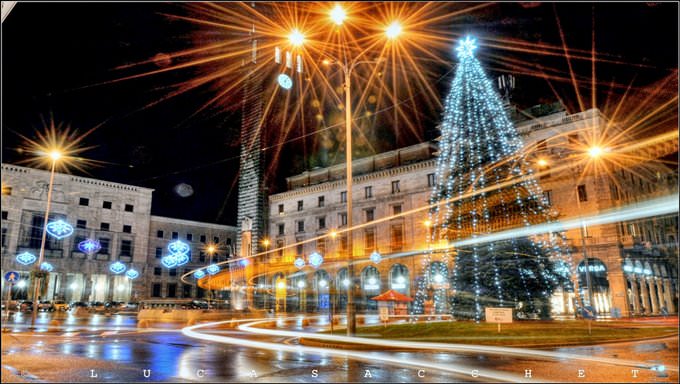 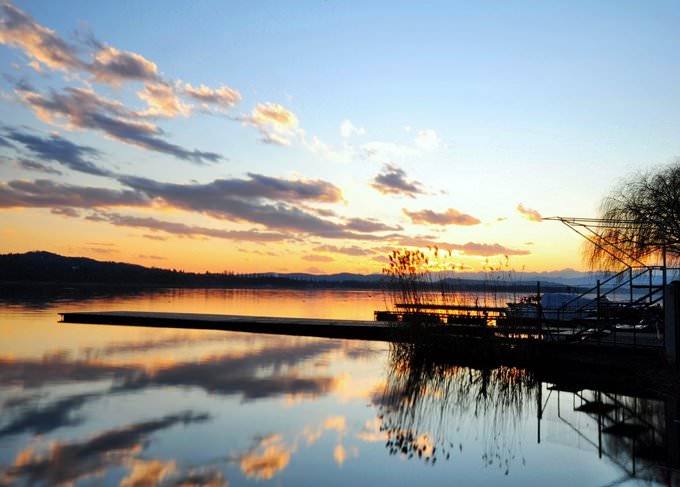 Chapters of the guide to Varese

10. Despite the fact that Varese is considered a safe city, it is still better not to explore it late at night or head to an independent journey to the distant parts of the city. 11. Local people are very friendly and communicative. They are always glad to help and tell how to get to some landmark or what restaurant to choose for a dinner. 9. Take a taxi in specially designated areas … Open

A truly unique establishment is Repubblica Di Oz Rooms designed exclusively for romantic holidays and offering its clients to plunge into the unique atmosphere of royal luxury. Each of its five rooms is individually designed, one of them has a rich four-poster bed, while the other is decorated in a mysterious medieval style. Antique furniture items, paintings in massive wooden frames, walls painted in bright colors … Open

Hotels with history of Varese

Original Hotel Stelvio looks more like a miniature fairytale house. It stands near the railway station and occupies a historic building, the facade of which is painted in bright yellow and decorated with interesting murals and frescoes. The main component of its historic interior is a chic wooden finish and furniture, most pieces of which are handmade. Light country-style rooms with wooden ceilings are available … Open

Miniature Foresteria Santa Chiara Apart-hotel ready to offer its clients as many as two cozy suites would be a great option for lovers of relaxation in a relaxed rural setting. Its guests can find accommodation in a wonderful duplex suite finished in light wood. Rooms feature very beautiful country-style wooden furniture, and on the apartment's lower floor, there is a cozy sitting area with a fireplace designed for … Open

Varese for children - what to visit

In miniature Varese which is famous for its historical sites, one can find entertainment for every taste. With older children, you should definitely visit the astrological center Osservatorio Astronomico Campo dei Fiori. It is located in a beautiful mountainous area in the territory of a vast park, which in itself, is an outstanding landmark. In this park, grow many rare grasses and flowers. Interesting excursions … Open

In the heart of the city is one of its main historical symbols – the Palace and Park Complex Estense. The beautiful palace is striking in its scope. Over the years of its existence, it almost completely preserved the original decoration of its facade. Today it is a shining example of the Baroque style – the most spectacular architectural monument of this style in the city. A walk in the Park can also become a … Open

Search touristic sights on the map of Varese

Photogalleries of neighbours of Varese