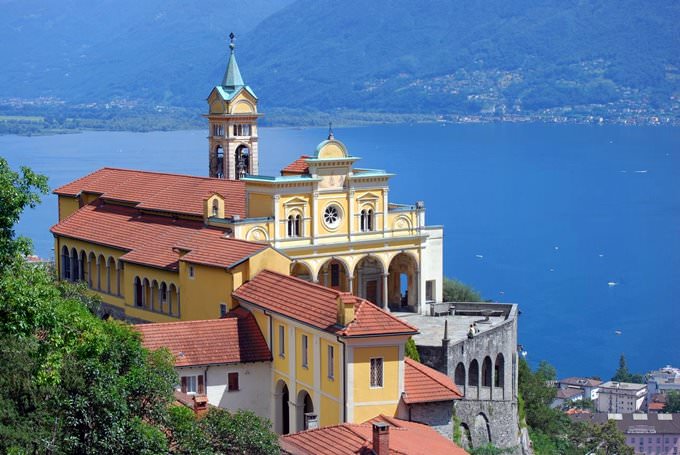 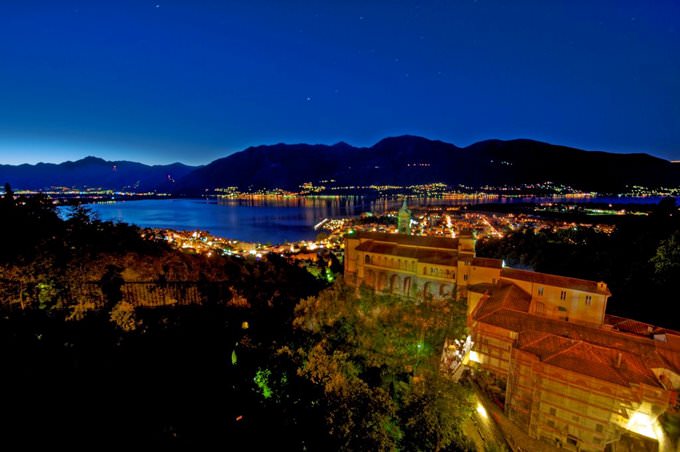 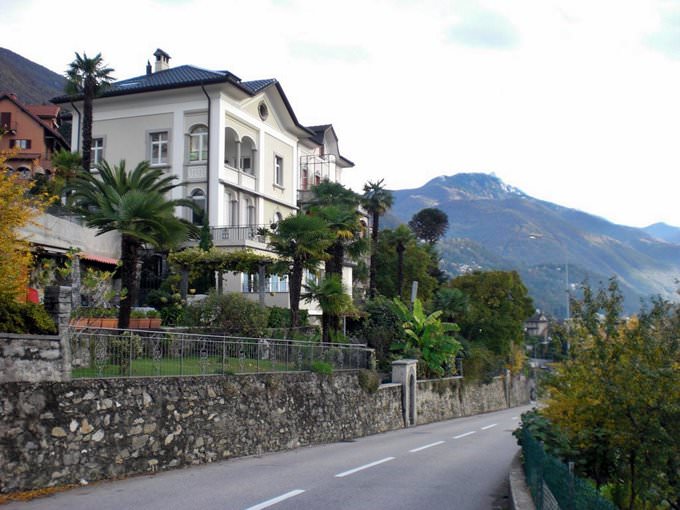 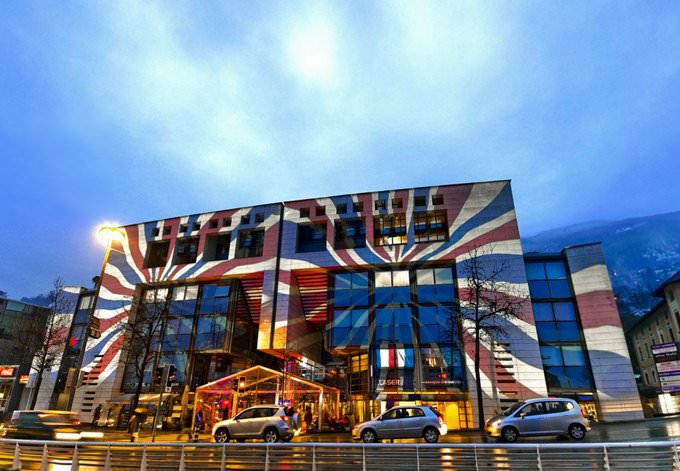 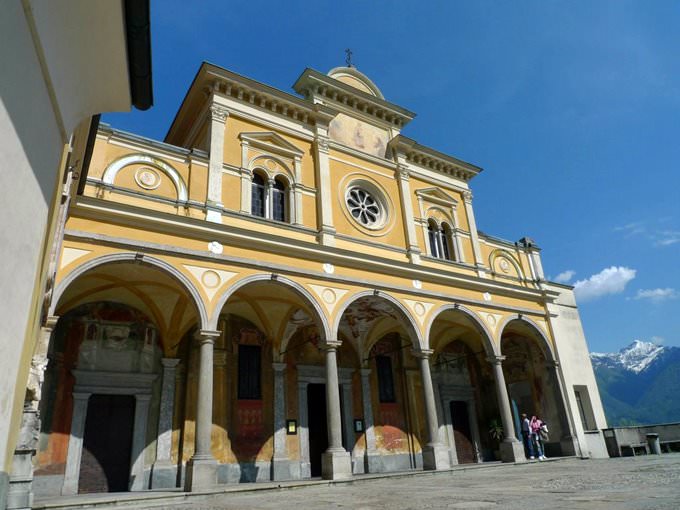 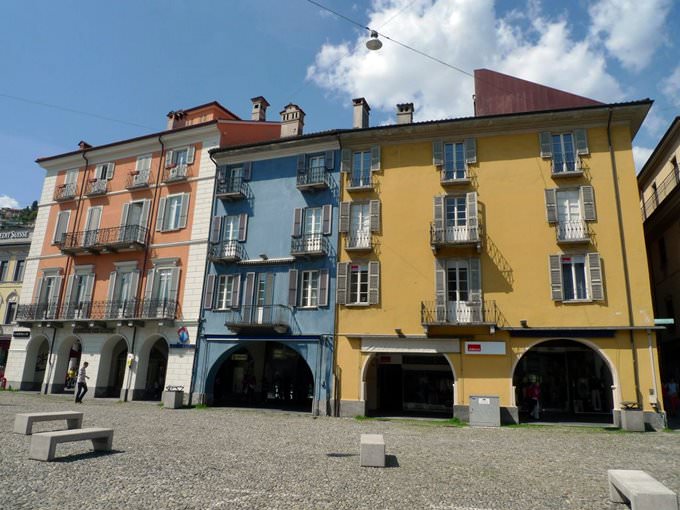 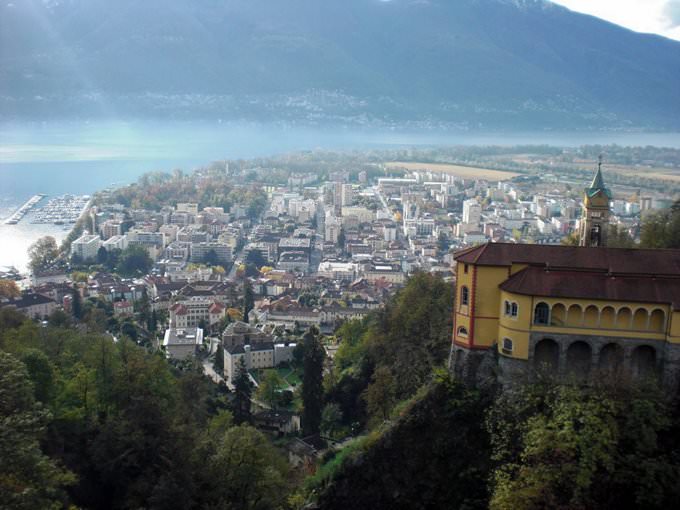 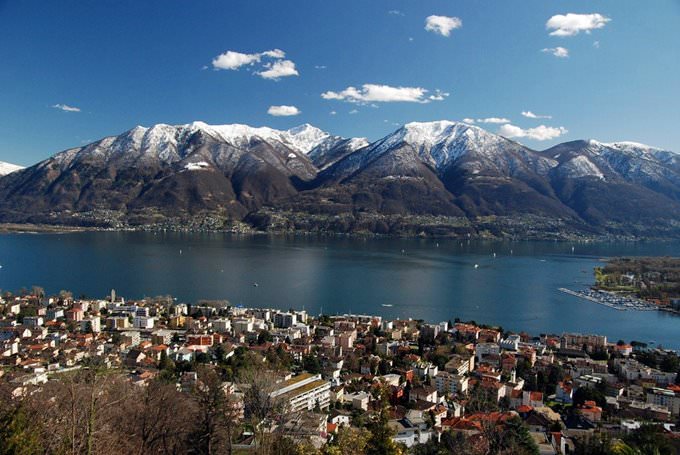 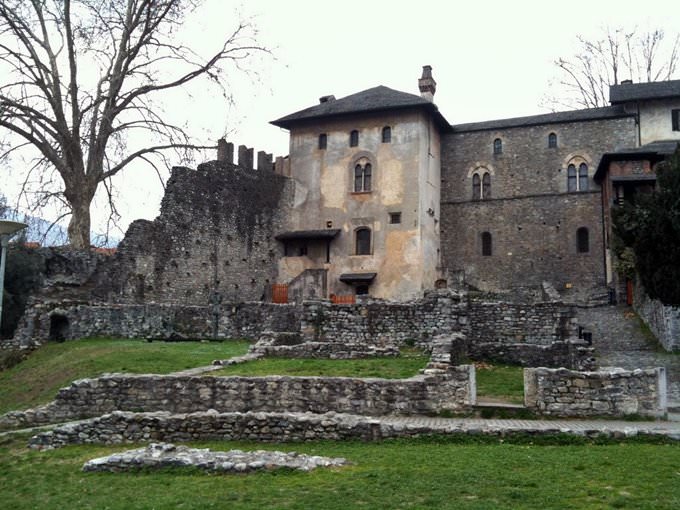 The Russian Church is an important tourist destination in Geneva. The church was built in the middle of the 19th century by initiative of La Grande Duchesse Anna Feodorovna. The sanctuary is distinguished by luxury design as many items in the church were gifted by the Royal Family. The city of Lausanne is also famous for its religious landmarks. Here travelers are recommended to visit the Church of st. Francis that was built in the 13nth century. During more than 7 centuries long history, the church has significantly changed its original look. The only thing that is left unchanged is elegant and strict design of halls. The local cathedral, which was built in approximately same period, features more luxurious design. Its doors and facade are decorated with figures depicting priests, Bible heroes and angels. The walls and ceiling of the cathedral are decorated with magnificent frescos. … Open

Chapters of the guide to Locarno

Locarno has long become a popular tourist city, so foreign guests can hardly surprise them greatly. Their restrained and untalkative nature does not apply to cases when somebody needs help - they will always tell you how to get to the desired attraction or bus stop. However that may be, townspeople restraining their emotions can hardly be called inhospitable. On the contrary, they are always very polite and … Open

Locarno for children - what to visit

For those who are most fond of water activities, it is worth visiting the complex “Lido Locarno” during summer. This wonderful recreation center is located on the lake shore. It offers its guests luxurious swimming pools with slides, spacious green terraces for sunbathing, a cozy café, and plenty of free space for active games and entertainment. There is also a large indoor pool in the center which you can … Open

5. The utility supply voltage is 220V, most of the hotels are equipped with the European standard power sockets. But some hotels may still perform the sockets of the old patter. The connectors and adapters may be demanded at the reception or be bought in specialized stores in advance. 6. The weather in Locarno is rather unpredictable, that is why warm clothing is a must even during warm season if … Open

While in Locarno, be sure to include a walk through the picturesque garden Parco delle Camelie in your tourist route. The place is of particular interest in spring and summer when the weather is fine and beautiful camellias are blossoming here at every corner (thanks to which the garden got its name). The park is a quiet and secluded place where people go to escape from the bustle of the city and have a nice time … Open

The popular restaurant Osteria Ferriroli is set near the ancient winery. In the restaurant the guests are offered a vast choice of fusion cuisine dishes however the main feature of the place is still rich wine list. During the warm season some tables are served on the open air terrace that is why during meal the guests have a perfect chance to enjoy the scenic views. Classy restaurant Cittadella is specializing in … Open

Search touristic sights on the map of Locarno

Photogalleries of neighbours of Locarno