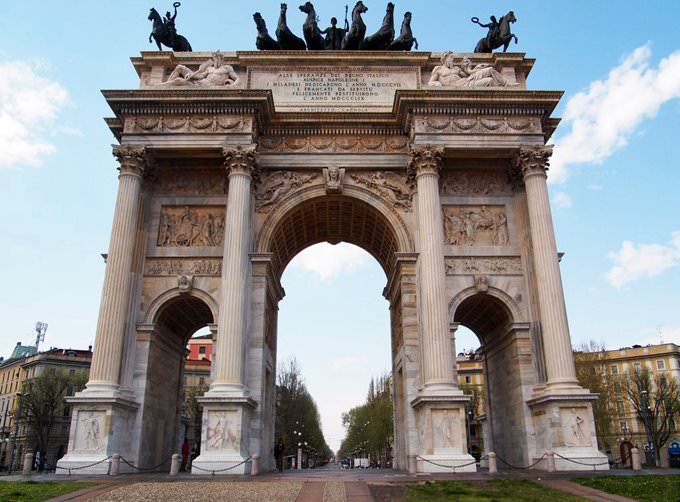 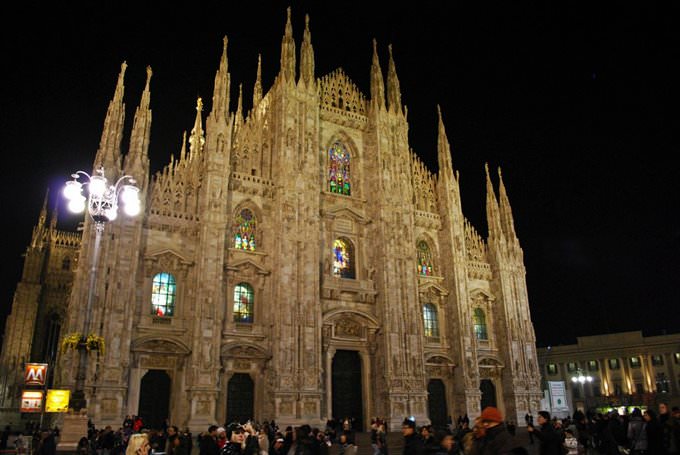 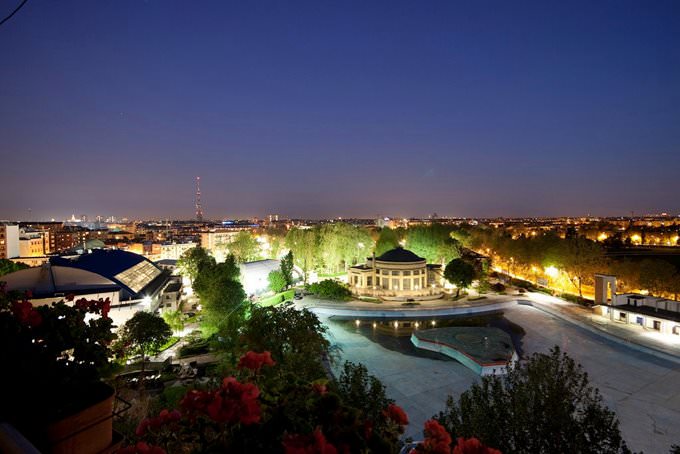 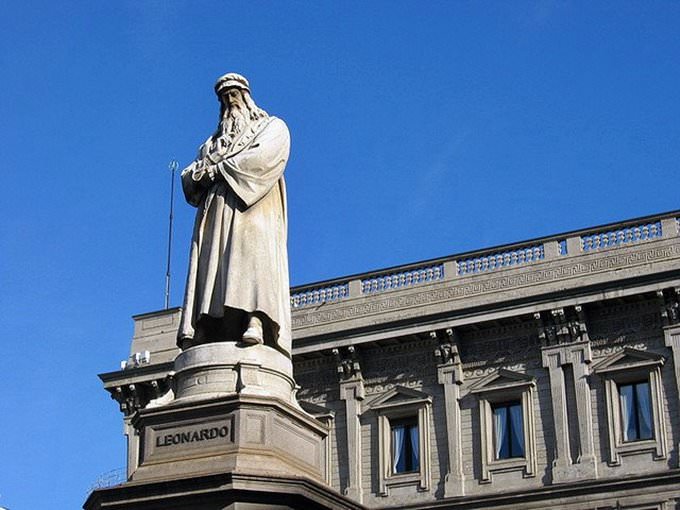 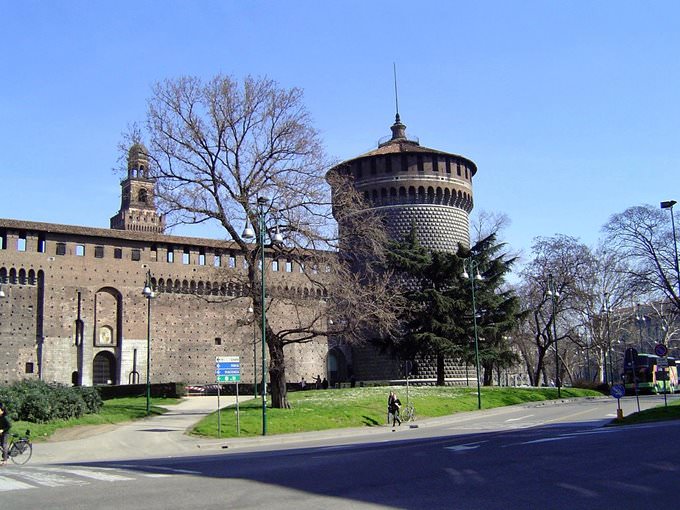 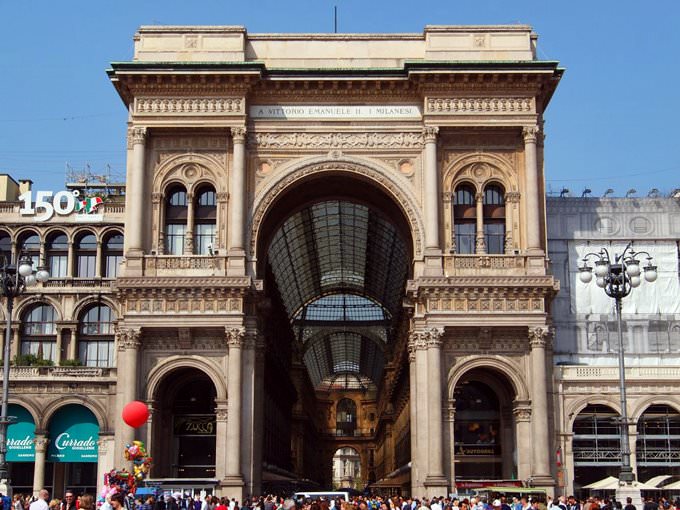 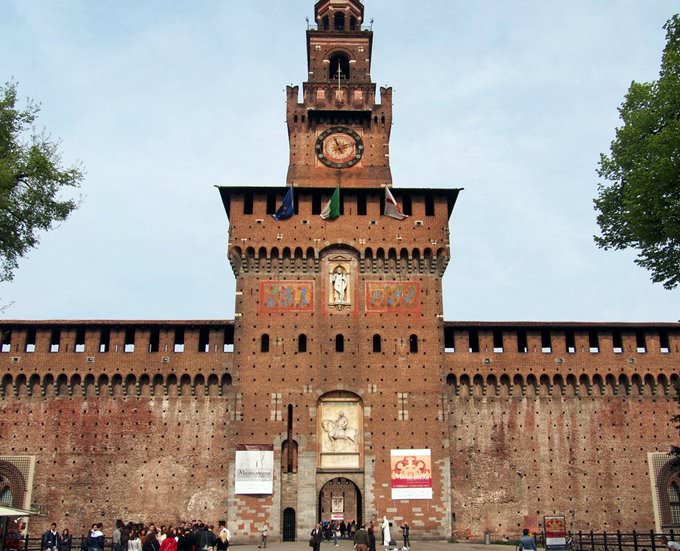 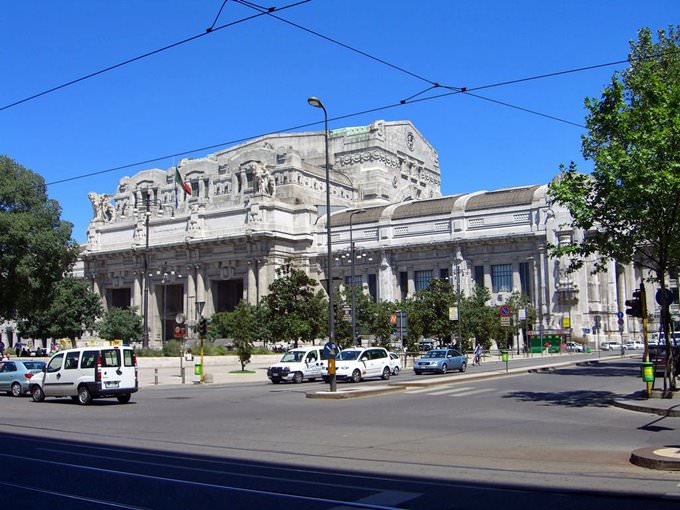 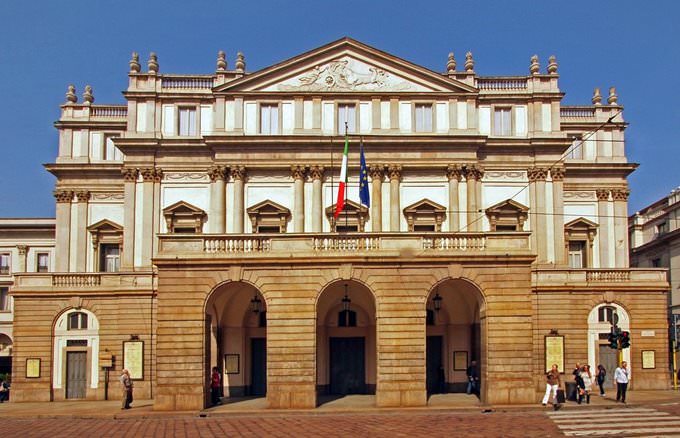 Chapters of the guide to Milan

Gasoline club is a much more romantic and tranquil institution. The music here doesn’t stop till morning. The program in this club is carefully selected, so it will please fans of various music styles. The club often hosts interesting dance shows and performances of popular music groups. Several times a week here are organized theme parties, which attract not only tourists but also locals. One should not … Open

Blue Note is considered one of the most attractive restaurants in the city. It will be liked not only by fans of local cuisine, but also by music fans - the restaurant often hosts performances of famous jazz bands. Take a break from a busy sightseeing day and enjoy amazing gourmet delicacies available at the Bice restaurant. Among the specialties of this restaurant are veal cutlets, boiled crawfish with spicy herbs … Open

Traditions and mentality of Milan

It is worth noting that couples here do not walk through the city holding their hands - it is simply not common here. Even legitimate spouses should not display their relationship on publicity. Italians actively use body language during communicating, and this habit is highly "contagious" for visitors. With time tourists start realizing that this way it’s really much easier to express own emotions. Milan is … Open

La Scala Theatre.
Teatro alla Scala is one of the most famous opera houses not only in Italy, but also around the world. Performing on the stage of the theatre is a huge honor for any opera singer. The interior of the building has more in common with the interior of a cathedral, rather than a concert hall. Actually, the theatre was built on the site of Santa Maria delle Scala Church between … Open

There are some suitable rooms for luxury travelers at NH President. All rooms and suites of the hotel are made in elegant style and have modern electronics. The famous Il Verziere restaurant shares the same building with the hotel. This restaurant is famous for its classic Milanese delicacies and a great selection of wine. Fans of modern style often prefer to stay at Magna Pars Suites Milano SLH. For 1,000 euro … Open

Search touristic sights on the map of Milan

Photogalleries of neighbours of Milan