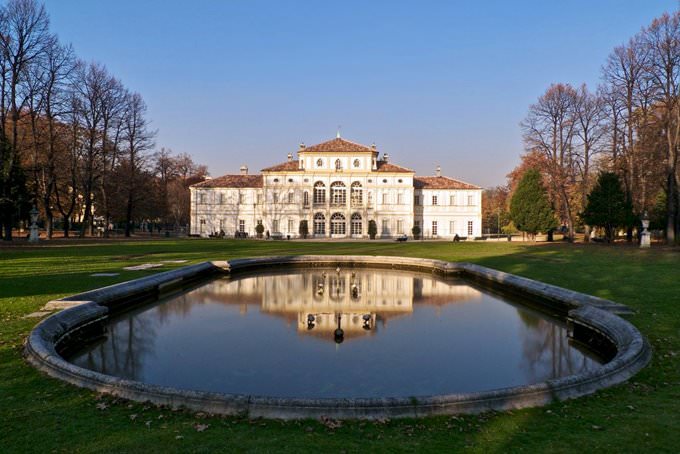 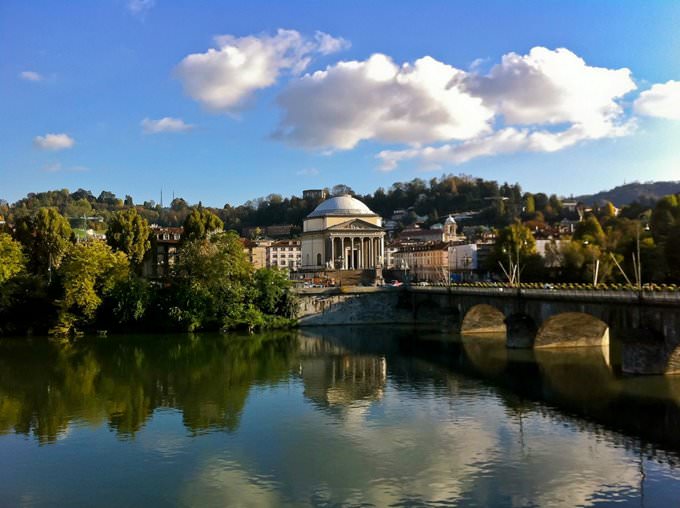 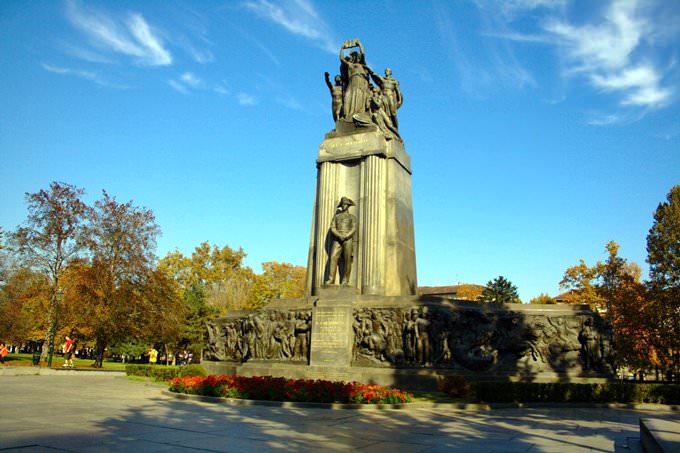 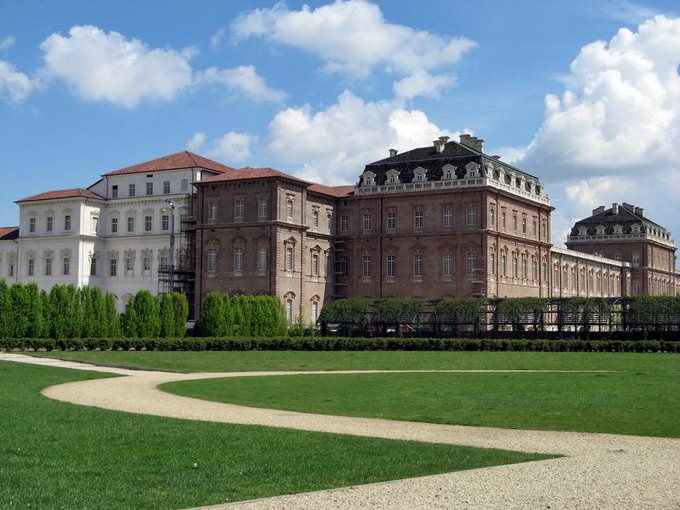 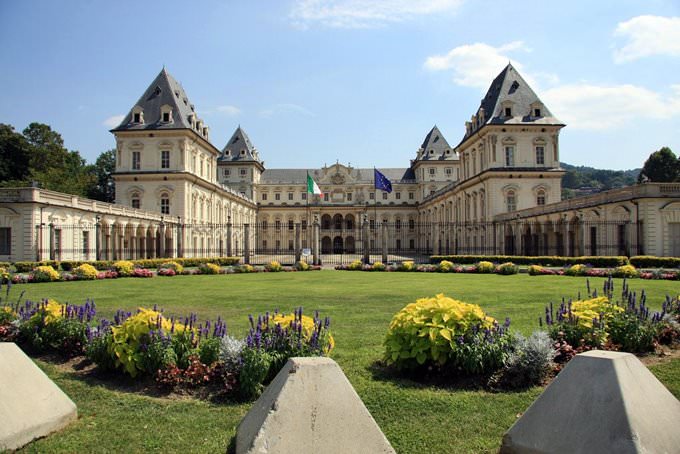 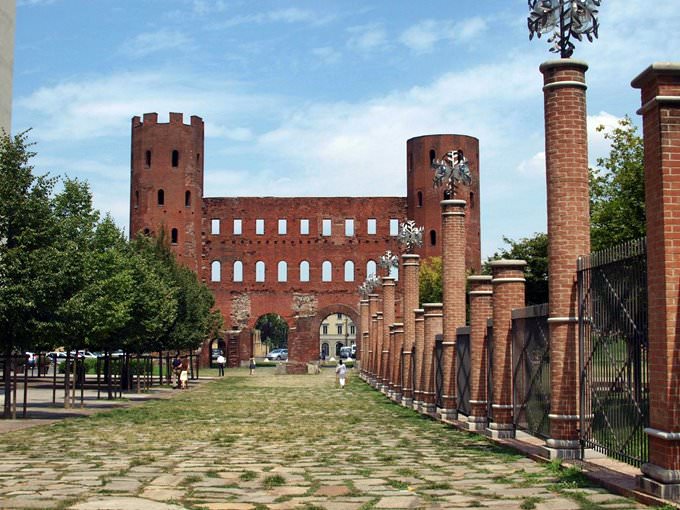 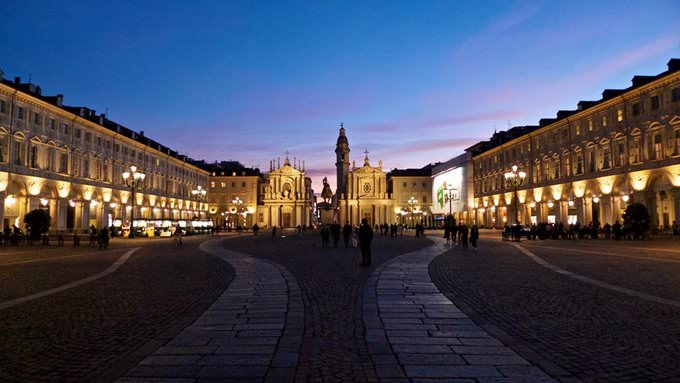 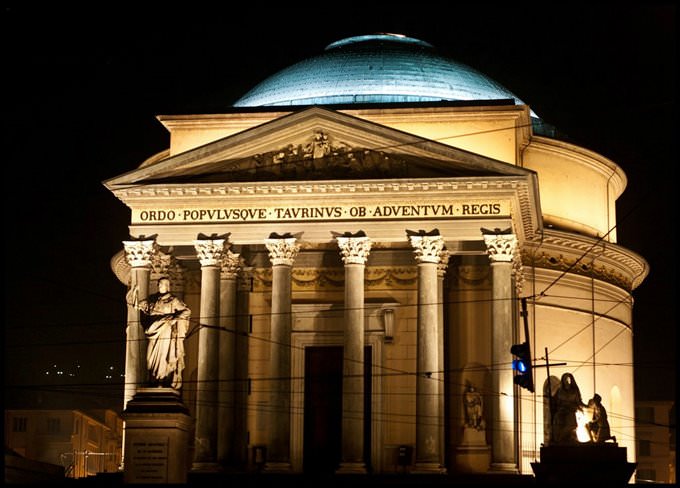 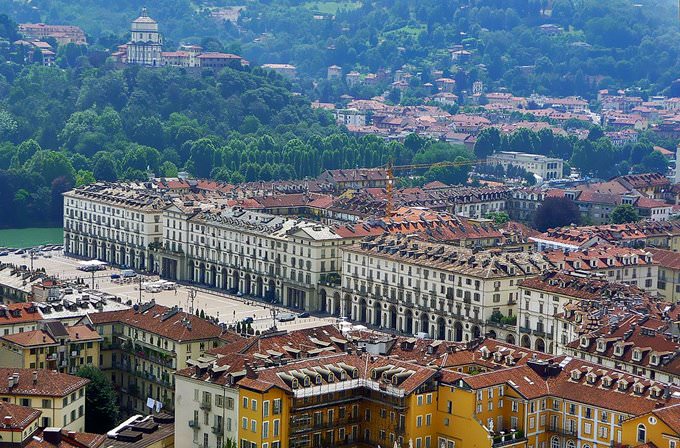 Chapters of the guide to Turin

Traditions and mentality of Turin

Fans of unusual relaxation treatments are offered to take a chocolate bath. Shoppers will be able to visit colorful fairs and buy a lot of interesting sweet souvenirs. True connoisseurs of chocolate appreciate the CioccolaTò, because small factories that are unknown outside of the country are taking part in it. It would be safe to say that festival participants won’t be able to taste the represented chocolate … Open

Lovers of history should take a look at the beautiful Valentino castle. It was built in the 17th century and served as a residence of the dukes of Savoy. In the early 19th century, the castle was in a state of neglect. During this period, it was fully restored and transferred to the local university. One of the university departments is located there even today. Santuario della Consolata church is the world-famous … Open

8. Fans of event tourism would find interesting to visit the city in September, as that month Turin hosts an interesting music festival. In January, the traditional carnival attracts travelers. 7. Shoppers should be aware that prices in local stores and shopping malls are quite high;however, the quality of the goods remains high. Those who expect to save money are recommended to go to one of local markets. On … Open

The city has its unique drink, bicerin; it is a coffee with milk, cream and chocolate. It’s necessary to mix ingredients in strictly defined proportions. Sweet tooth should definitely try a special kind of local gianduiotto chocolates, which many travelers purchase as souvenirs. The perfect place for a night stay is the Obelix restaurant, which is located on Piazza Savoia. Ordering a drink at the bar … Open

The Bosco del Vaj park is popular among holidaymakers too. Those who wish to appreciate the diversity of local flora would like to walk through the botanical garden, Orto BotanicoTorino. Besides beautiful natural parks, the city has excellent amusement parks. Among them holidaymakers point out Parco Avventura Tre Querce that is famous for a wide range of rides and recreational areas. Fans of water activities will … Open

Fans of architectural landmarks will be interested to see the Palazzo Reale. The construction of this spectacular building took two hundred years. Guests of the city have a unique opportunity to walk through corridors and halls of the royal residence, to admire the beautiful antique furniture and paintings, as well as to see one of the richest collections of royal arms in Europe. The best architectural monuments … Open

Search touristic sights on the map of Turin

Photogalleries of neighbours of Turin