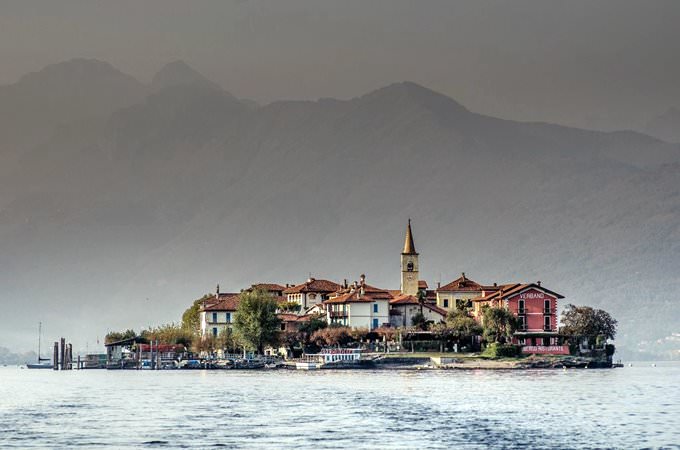 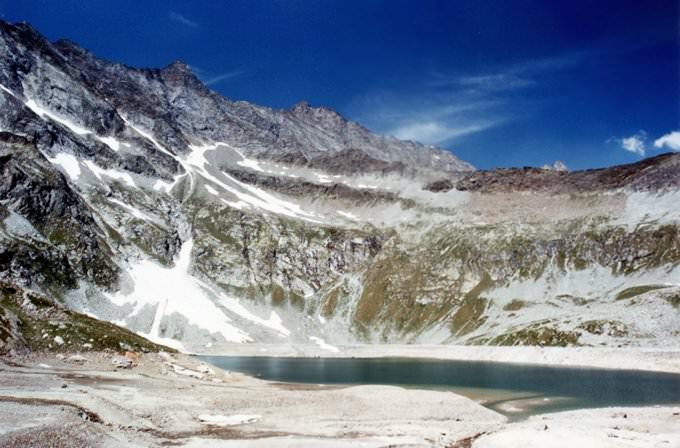 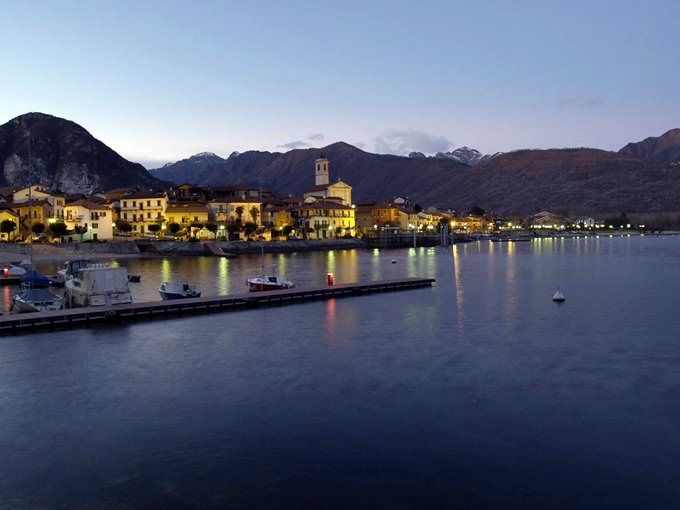 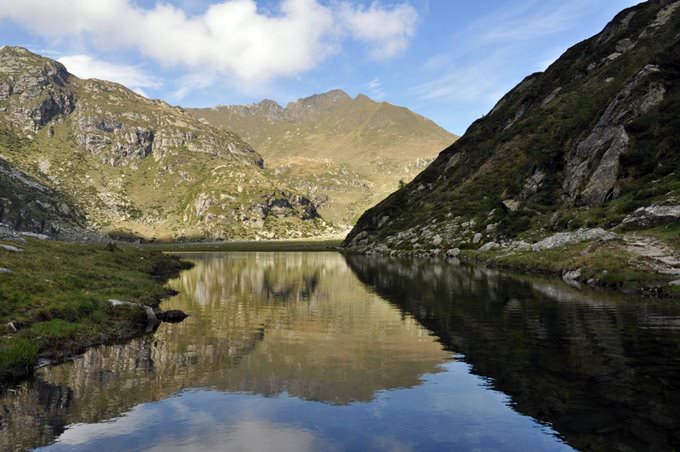 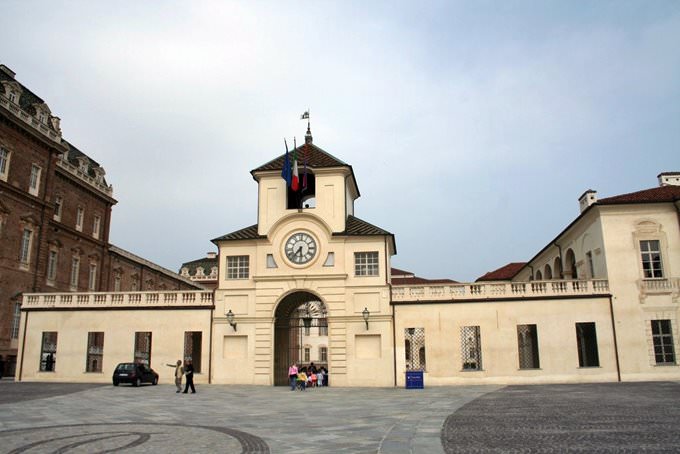 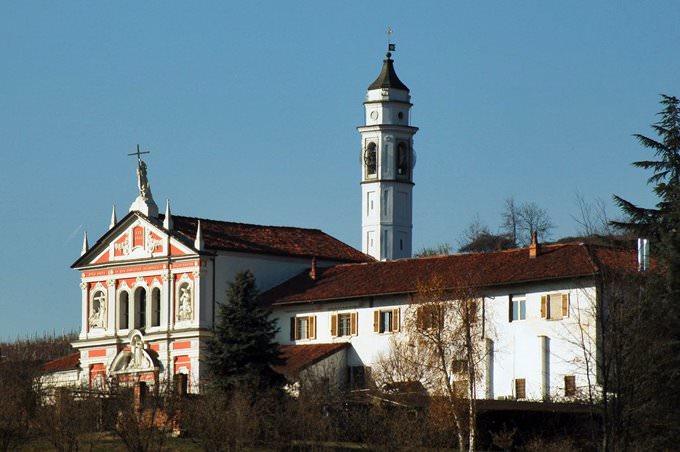 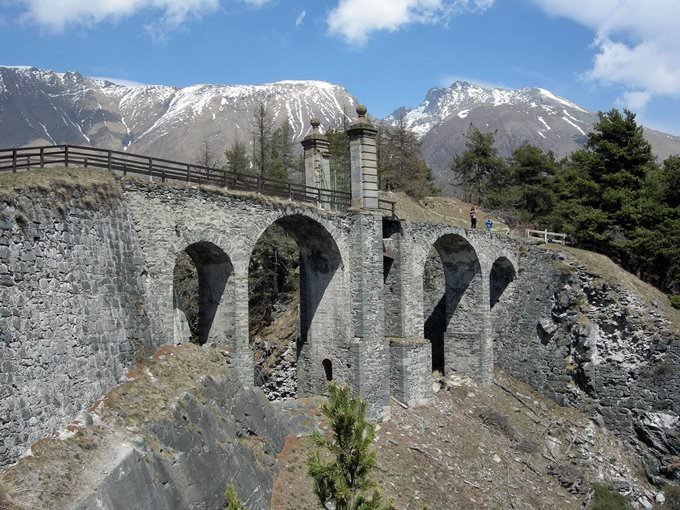 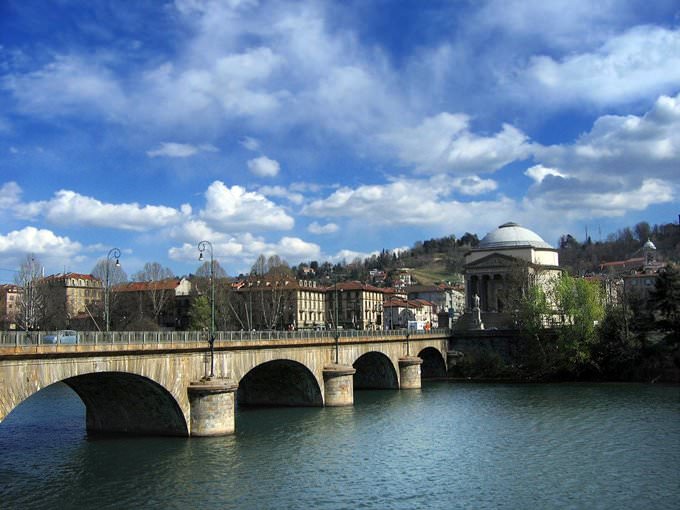 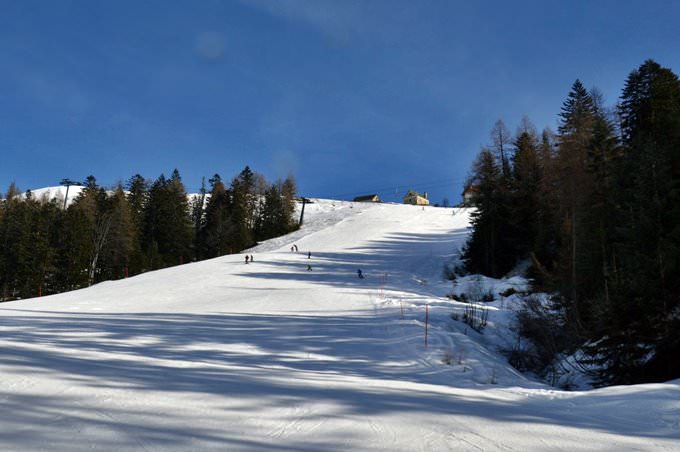 Chapters of the guide to Piedmont

6. Shopping fans are recommended to visit Turin, where the most interesting and ambitious outlets are situated. Many tourists prefer to go to markets searching for souvenirs and gifts, as very interesting handicrafts and antiques can be bought there. 7. During a year, several major wine festivals take place in Piemonte; the main feature of them is wine tasting. At this time, for a modest fee, you can try unique … Open

In the region, there are wonderful thermal resorts. There is the resort of Arvie Terme in the immediate surroundings of Alessandria. Not only valuable thermal springs, but also some of healing muds were found here. Now, there are modern wellness centers at the resort that are perfect for family recreation. In the surroundings of Asti, there is the resort of Agliano Terme that is famous for special mineral water … Open

Traditions and mentality of Piedmont

Every June, a very interesting historical festival featuring unique medieval atmosphere is held in Canelli. Last years, so-called knight clubs from various European countries have taken part in the festival. Among the winter holidays, the Carnival is worth noting; it is held in the picturesque town of Ivrea. The culmination of a colorful and noisy carnival is the Battle of the Oranges; locals revere an uprising that … Open

Typical national food offered by all the local restaurants is agnolotti. This dish resembles ravioli with its appearance; agnolotti are cooked with a variety of fillings, including meat, ricotta, spinach and other vegetables. Fans of meat treats would like Brasato al Barolo. It is an impressive piece of meat on the bone stewed in red Barolo wine for several hours; the taste of the dish turns truly unique. Bollito … Open

Experienced athletes and those who are just starting to learn the basics of skiing are recommended to visit the region of Val di Susa. It combines several attractive towns with a huge number of tracks, among which there are zones of different levels of complexity. Here there is also a popular Milky Way ski area, where the best athletes of the world competed in 2006. Thrifty travelers are recommended to choose Limone … Open

It will be interesting to walk around the charming alpine town of Alagna Valsesia. It was founded by immigrants from Germany; today, the main feature of the city is its unique architecture. There you can see amazing wooden houses with stone roofs and very large balconies representing typical houses of natives. Biella has a world-class tourist attraction; we are talking about the unique complex of Sacro Monte di … Open

Search touristic sights on the map of Piedmont

Photogalleries of neighbours of Piedmont