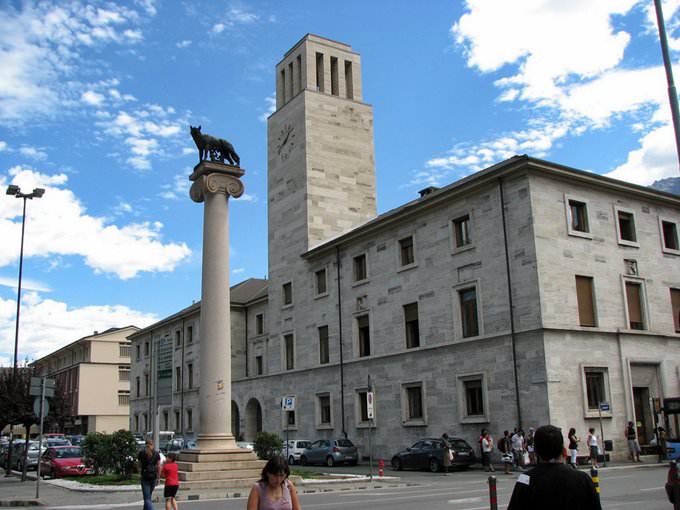 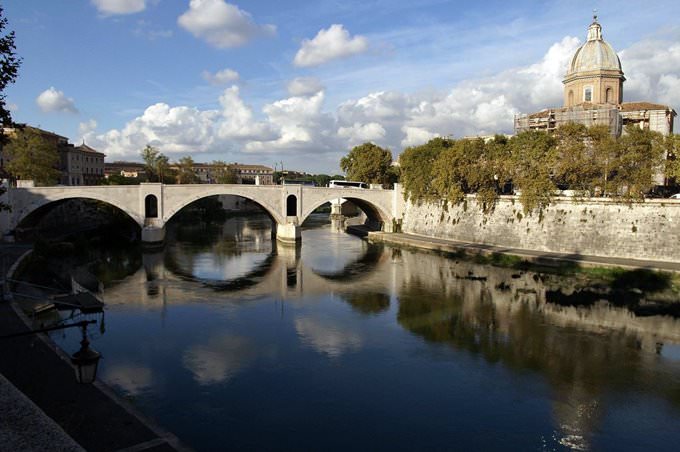 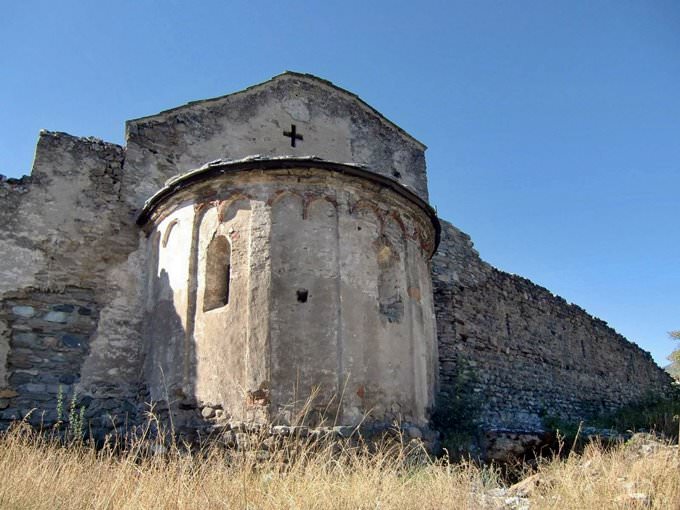 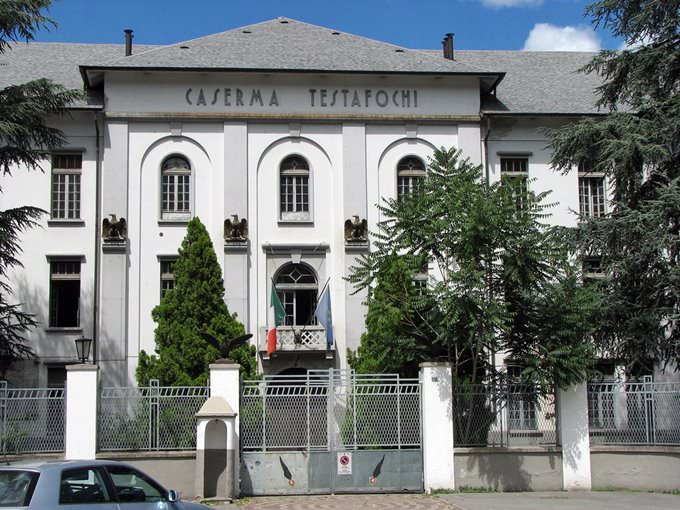 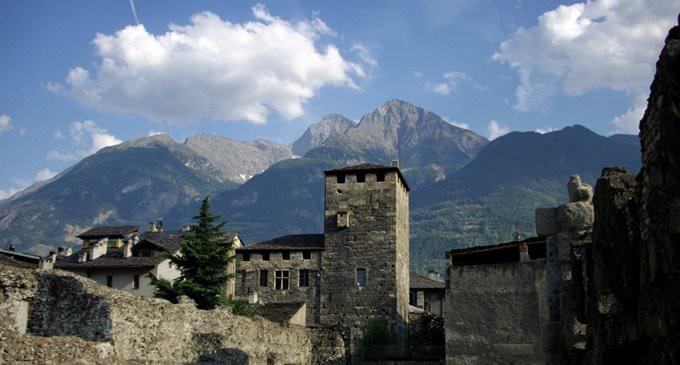 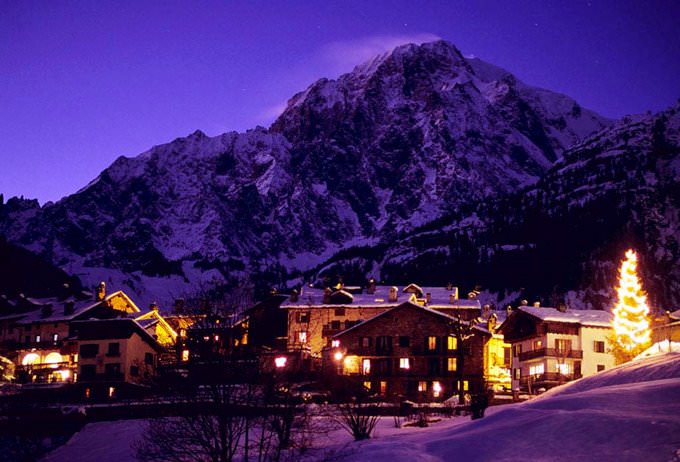 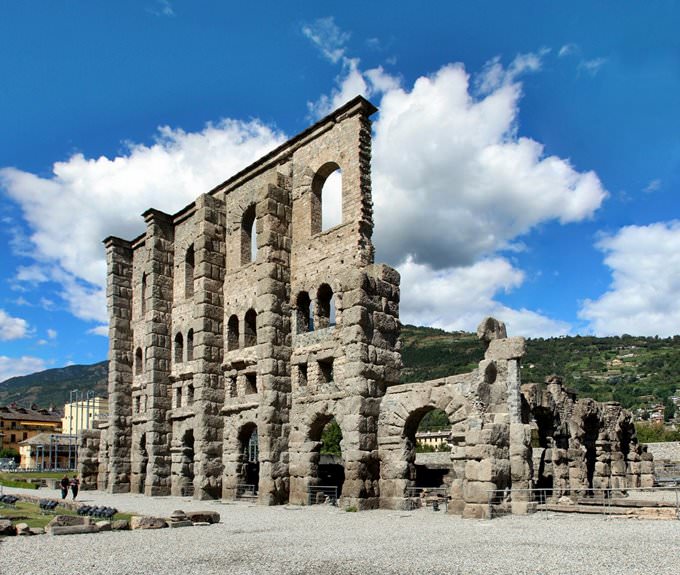 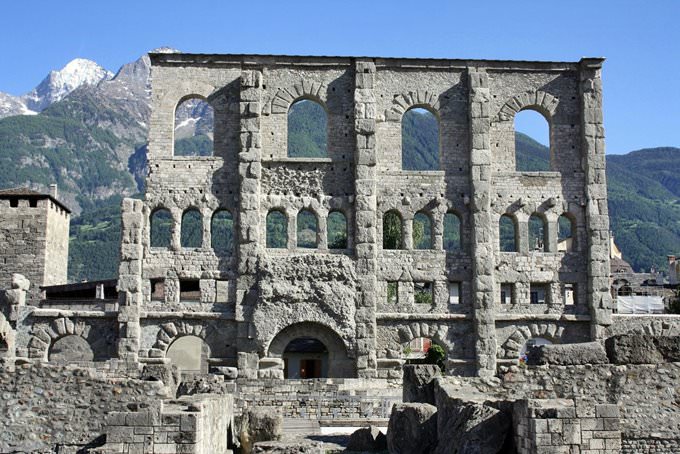 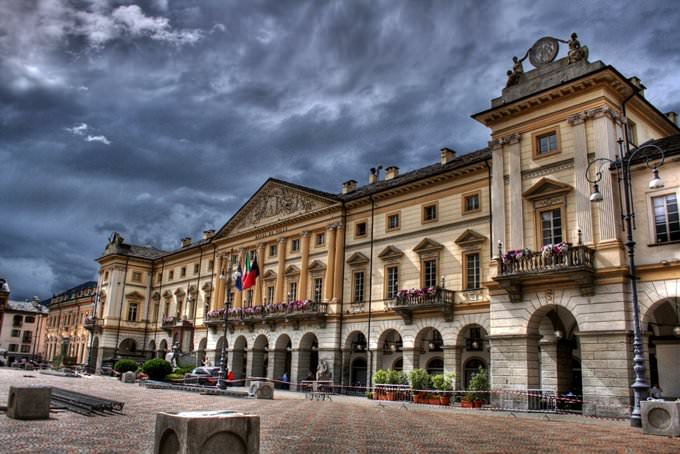 Chapters of the guide to Aosta

Among the historical symbols of the city, Florence Cathedral deserves special attention. During an archaeological research it was found that the very first prayer house in this place was built as early as the 4th century BC. In the 11th century a beautiful cathedral appeared in its place, built in the Romanesque style, however its present form was acquired only during 15th – 16th century. A visit to the … Open

Aosta has several upscale hotels that will impress the most experienced and demanding tourists. Hostellerie Du Cheval Blanc is considered the most prestigious hotel. It attracts visitors with luxurious rooms and a variety of services. The hotel has spacious suites decorated in aristocratic tones. Such rooms feature cushioned furnishings in Alpine style and panoramic windows; a bathroom is faced with marble. A bedroom … Open

Aosta for children - what to visit

In Aosta, tourists with children will have the opportunity to set up an interesting active holiday. A great place for hiking and exploring will be Gran Paradiso National park. It is located in an incredibly beautiful mountainous area. Here for tourists, excursions of varying complexity and duration are conducted. With the youngest, one can enroll in a tour of the picturesque foothills, and with older children, make a … Open

Among unusual hotels of Aosta Le Charaban deserves special attention. Its spacious rooms are painted in bright colors and arranged with curtains and bed linen of magenta shade. The flooring in rooms mimics marble, and walls are adorned with colorful paintings. Besides bright design the hotel is characterized by a vegetable garden, where organic vegetables for the restaurant are grown in summer. A comfortable HB … Open

The main shopping street of Aosta is Via Croix de Ville.It will be of interest to mainly wealthy tourists. The most prestigious designer stores that offer chic suits and evening dresses are concentrated here. There are also some prestigious sportswear shops. Budget travellers can visit Guichardaz outlet, where high-quality brand articles from the collections of last seasons are sold at a discount of up to 50%. … Open

Hotels with history of Aosta

A choice of accommodation places with historic ambience is more than decent in Aosta. Attractive rooms are offered to travelers by a small hotel Le Reve Charmant. Each of its six rooms comes with parquet floors, restored wooden beamed ceiling and Alpine-style furniture. The historical setting of the hotel is perfectly complemented with pieces of modern and original lamps in romantic style. A cozy breakfast room is … Open

Search touristic sights on the map of Aosta

Photogalleries of neighbours of Aosta