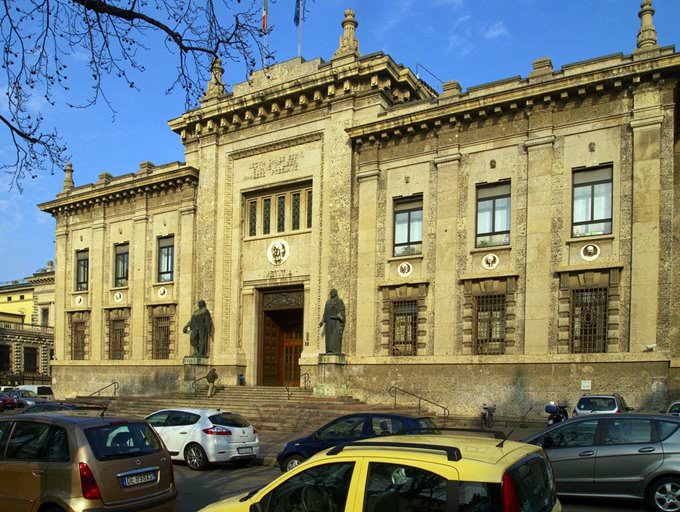 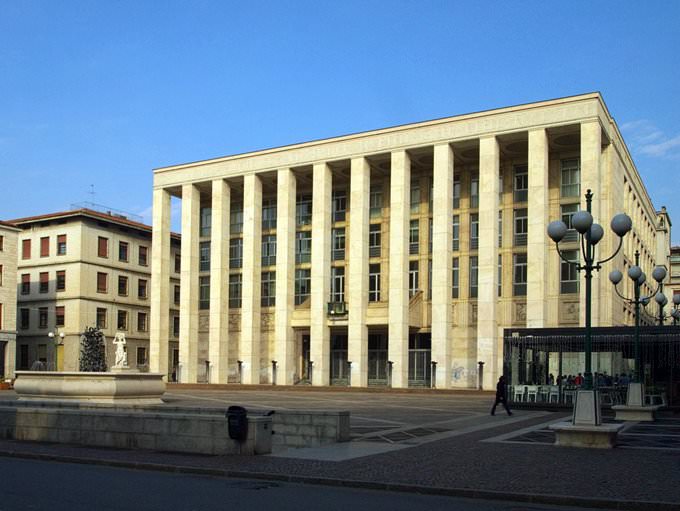 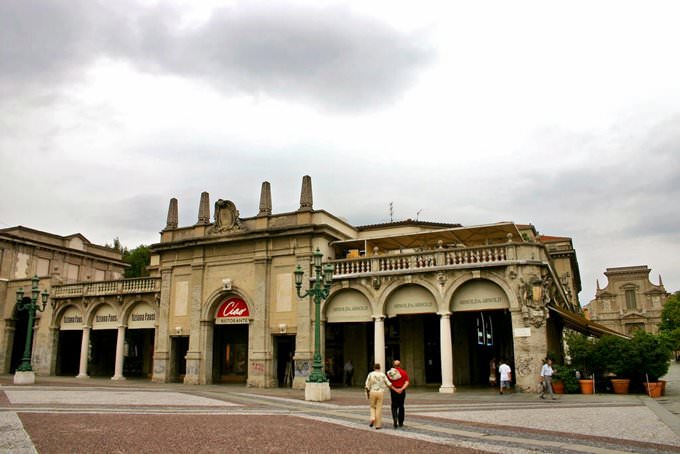 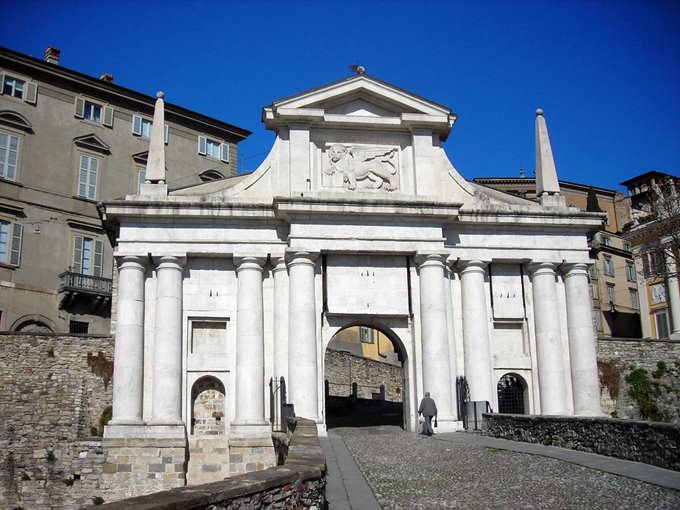 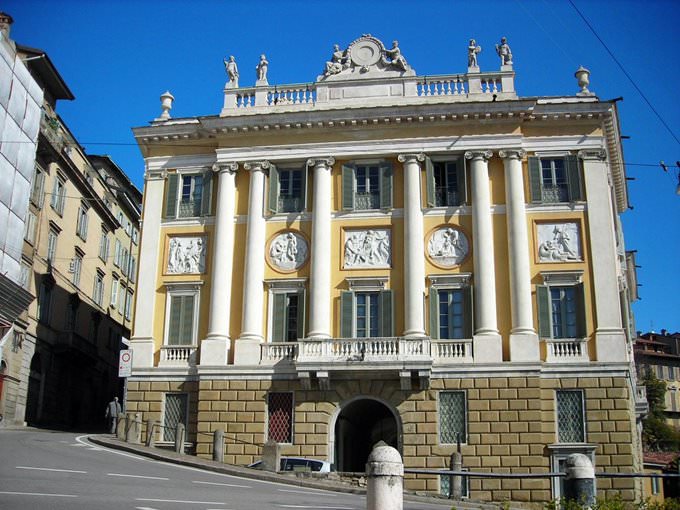 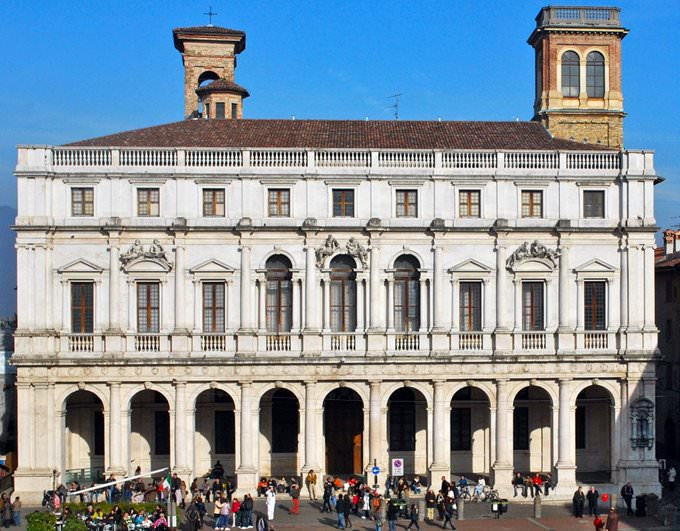 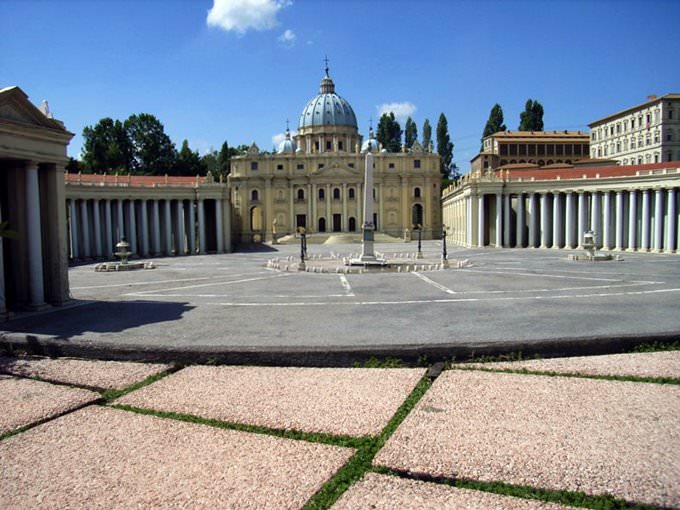 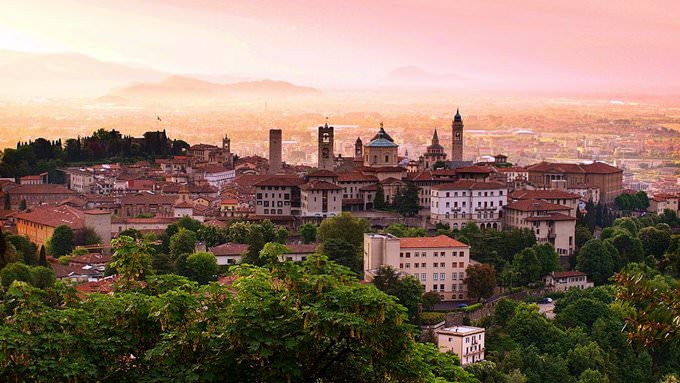 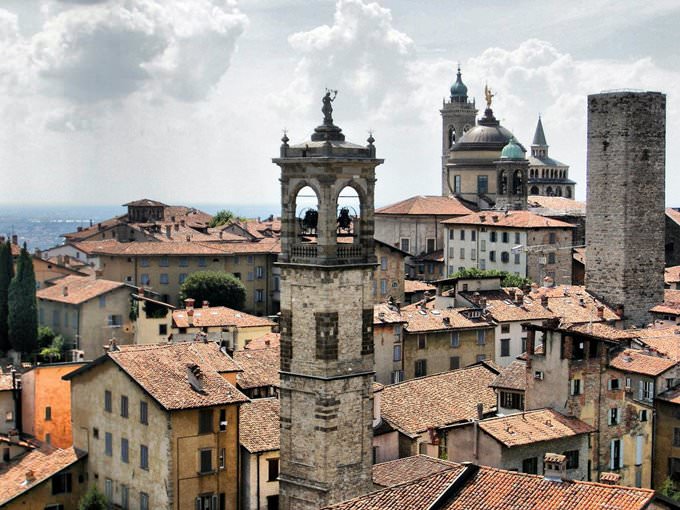 Chapters of the guide to Bergamo

In the end of the article, we should definitely mention the nightlife of Bergamo. Capogiro is considered the most popular club of the city. Among its frequent guests are many popular and renowned people. A spacious hall decorated in the contemporary style, a colorful dance floor and a bar with a large selection of drinks and snacks - Capogiro is always distinguished by cozy and welcoming atmosphere. The club has … Open

Continue tasting various culinary delights of Mediterranean cuisine in a restaurant called Gennaro & Pia, which is located near the center of the city. This is a perfect destination for a large company. If you want to try international cuisine, Osteria di Via Solata restaurant will be simply the best choice. The menu of this gastronomic facility includes various classic dishes from the Italian cuisine. Here pasta is … Open

Traditions and mentality of Bergamo

Bergamo's culinary preferences primarily affect its regional cuisine. Thus, the region is famous for the presence of a huge number of cheeses, including the most famous varieties such as Gorgonzola, Stracchino, Taleggio. Paella, pasta, ravioli, and polenta - all these specialties are definitely worth trying while in Bergamo. As well as Grappa (a pomace brandy) and Franciacorta (a special variety of wine). In … Open

Among the cultural institutions Bergamo Archaeological Museum is worth noting, its first exposition was formed back in 1561. During the first 200 years the collection of archaeological artefacts stored in the old town hall, and since then the museum changed its location several times. Since 1960, the museum is located in the palace of Visconti, which in itself is a valuable historical object. Not far from the … Open

A very special accommodation place is GombitHotel, which is considered one of the best hotels in Bergamo. The hotel is located a few steps from the legendary Gombito Tower and other historical attractions. The inn itself also is very valuable from a historical point of view. The hotel has its own inimitable style complemented by unique pristine finish and vintage ornaments. Double suites, which have carefully … Open

Bergamo for children - what to visit

Bergamo has many unique historical sites, but walks in historic areas can hardly interest young travelers. One of the few cultural institutions of the city, which will be interesting to visit with children, is the Museo di Scienze Naturali “E. Caffi”. In this nature museum, children will be able to see realistic figures of mammoths and other prehistoric animals, priceless archaeological finds and even play … Open

Search touristic sights on the map of Bergamo

Photogalleries of neighbours of Bergamo