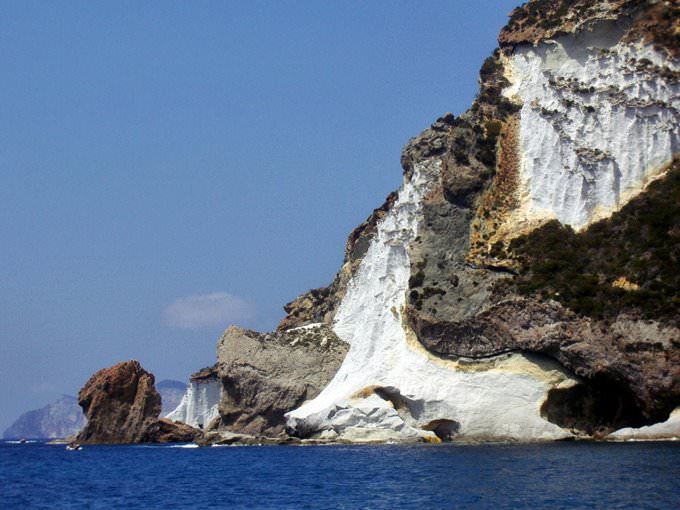 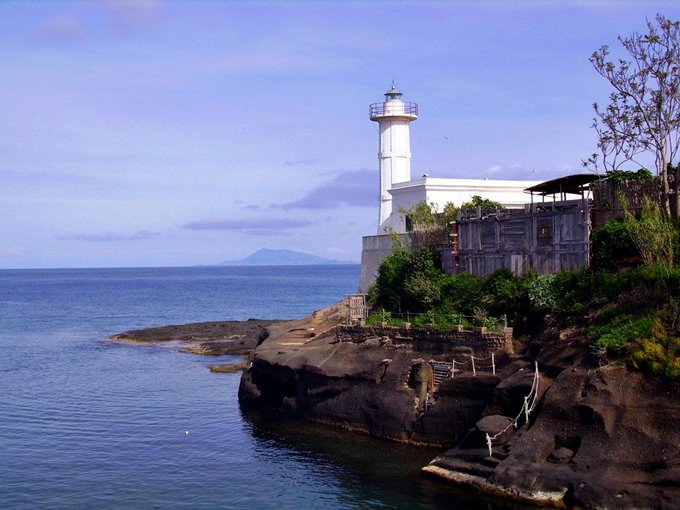 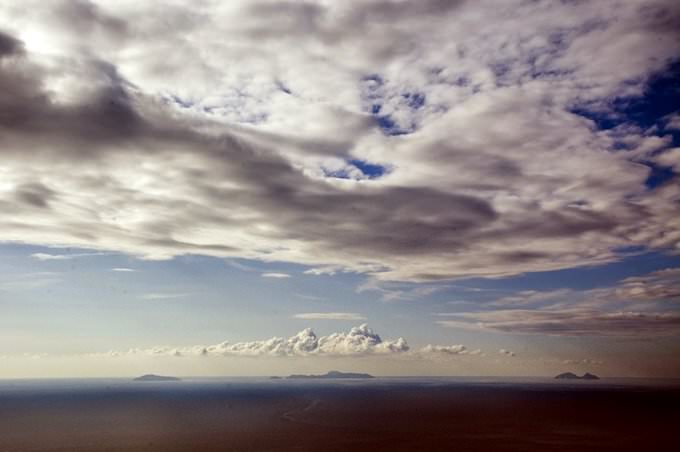 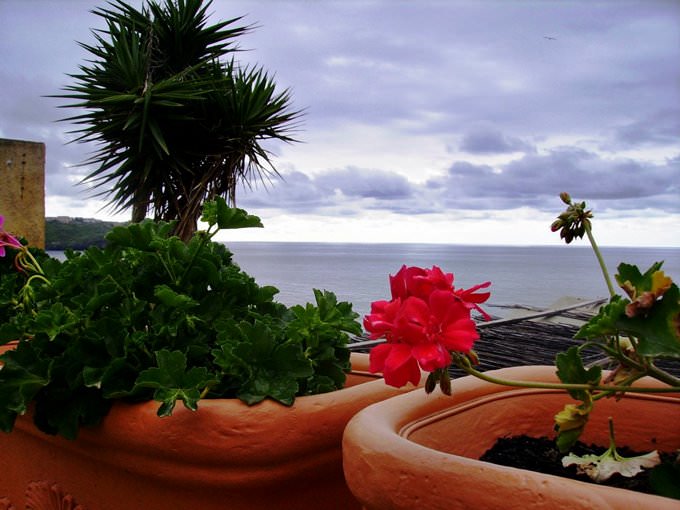 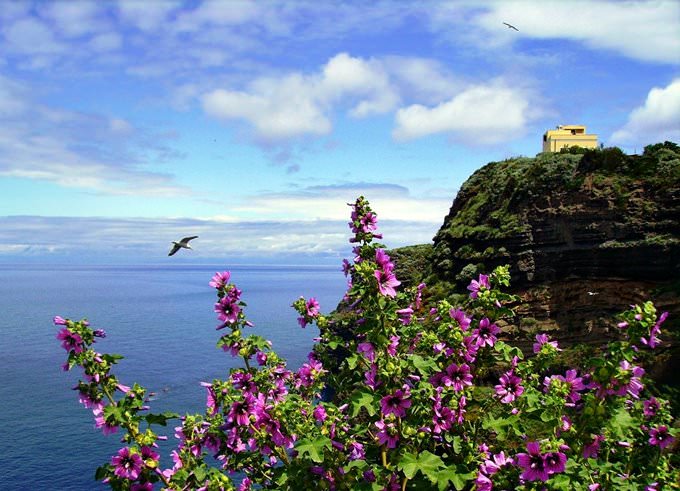 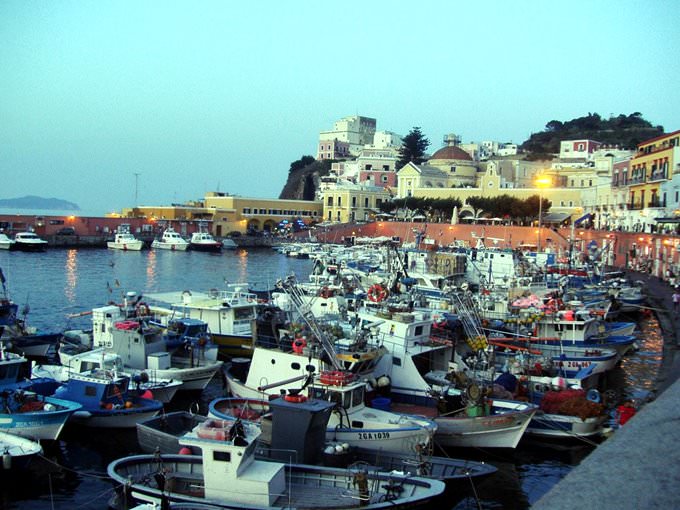 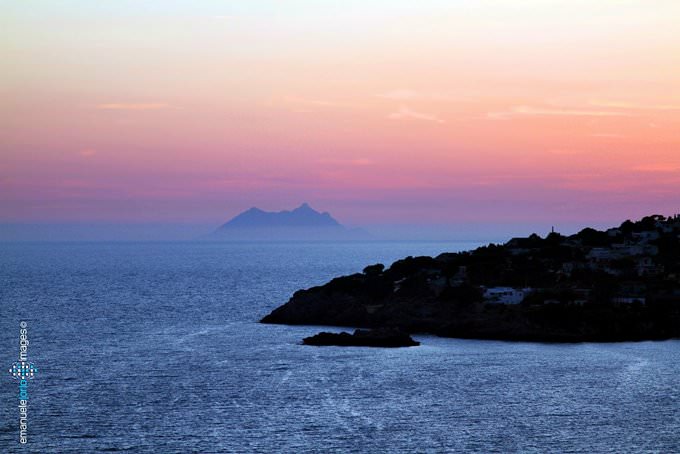 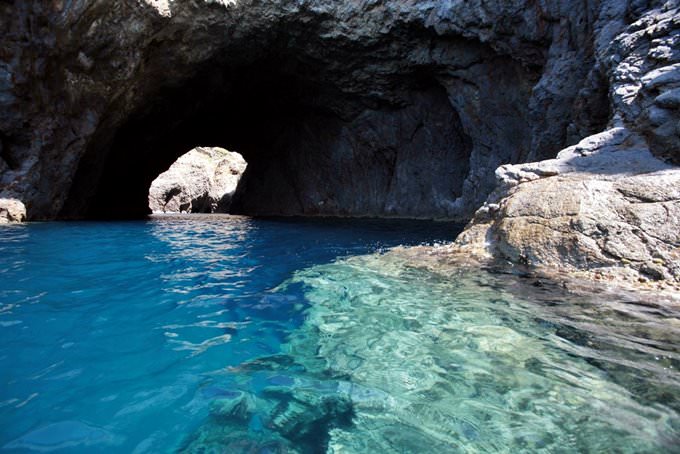 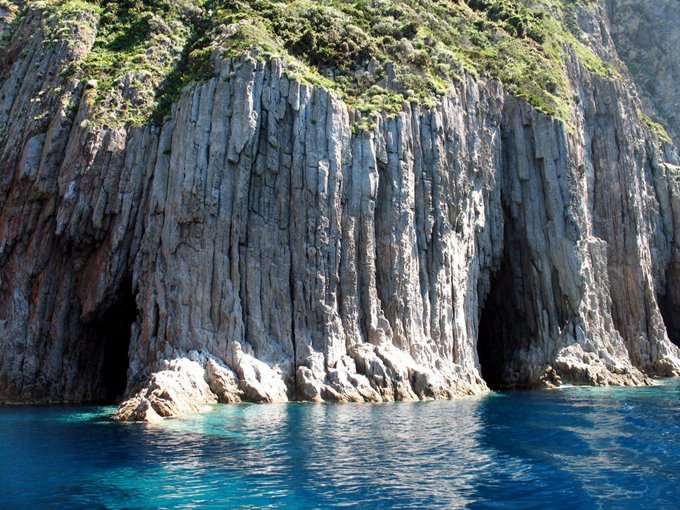 Chapters of the guide to Isole Pontine

In salads they often use this or that combination of fresh or stewed vegetables and cheese. Sometimes they add grissini, breadsticks. Almost all salads are filled with olive oil. Another popular kind of dressing is vinegar. If you want, you can try a cipolle ripiene – onions, stuffed with eggs, cheese, greens with the addition of meat broth and spices. The main type of meat used by the cooks of the Pontine … Open

Traditions and mentality of Isole Pontine

If somebody gave you a gift, then the rules of good taste suggest the need to open it in front of a person, who gave it to you. They appreciate the ability to enjoy life. In general, the locals may seem careless and frivolous, but in reality it is completely different. It's just that it's not accepted to strain more than the situation requires. The Italians are very economical and prefer not to pay extra, but they … Open

Despite the fact that the territory of Ventotene Island is a protected area of a national park, some beaches are still open for tourists. On certain months, interesting marine excursions are available to guests of the island. During these tours, attendees can see whales and dolphins. Santo Stefano Island is an uninhabited one. It is a perfect destination for hiking and observing the beauty of the local nature. The … Open

Isole Pontine for children - what to visit

A boat voyage around the island is another opportunity to give the child a lot of pleasant experiences. The easiest and most affordable option is to go to the port and take a sit on any excursion boat. The boats depart from 10 a.m. till 11.30 a.m., so if you want to catch a boat later, you should think about renting an individual water motor transport. The tour ends at around 4.30 p.m., and during this time you … Open

Among the drinks, it is worth paying your respect, of course, to the local coffee. Here it is truly a cult drink, and therefore, it is sold in a large assortment and it is of a good quality. From alcohol, a mandatory choice will be citrus liqueur Limoncello and the local vodka grappa. Chianti, Bardolino or Lambrusco wine will perfectly complement the delicacies brought from the Pontine islands. Among the original … Open

Ventoten Island is very attractive place for a relaxing stay. One of the quietest and safest bays is Cala Parata Grande situated in the nature reserve. Travelers planning to rent a boat or a yacht have to consider that the navigation engine and anchorage on this coast is prohibited. Rules aren’t so severe for visiting Cala Nave Bay, despite the fact that it’s also situated in a conservation area. Tourists … Open

Search touristic sights on the map of Isole Pontine

Photogalleries of neighbours of Isole Pontine