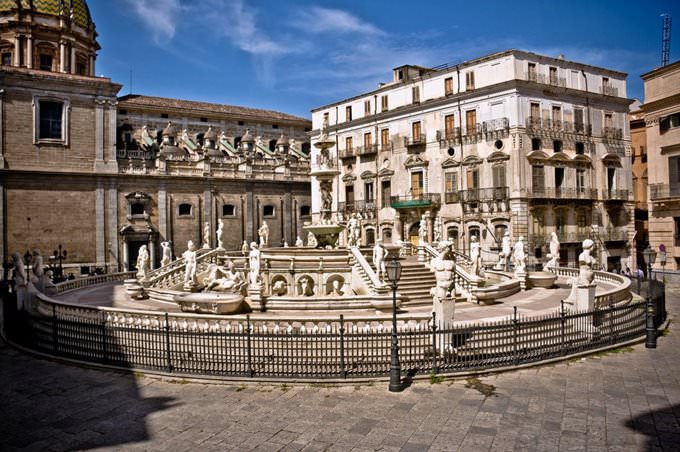 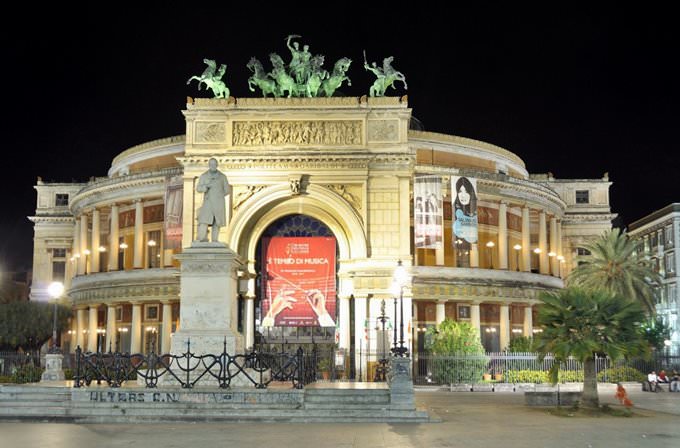 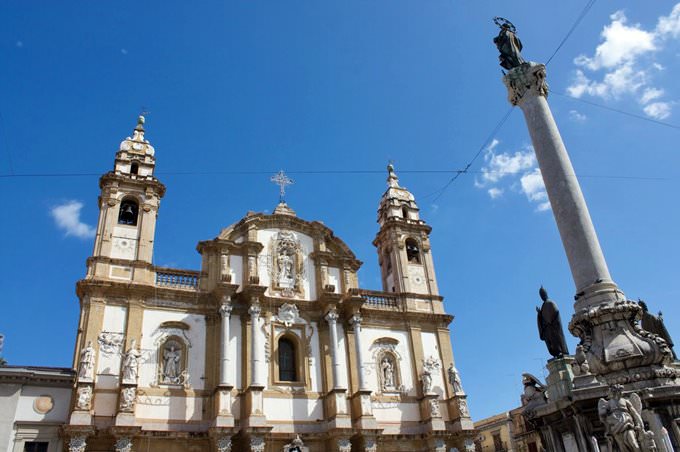 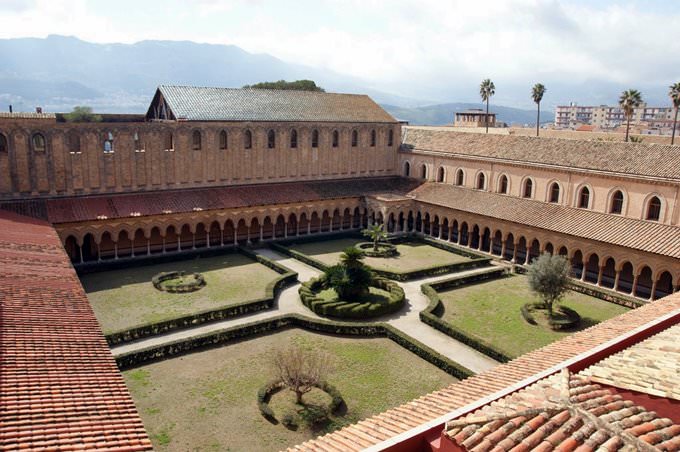 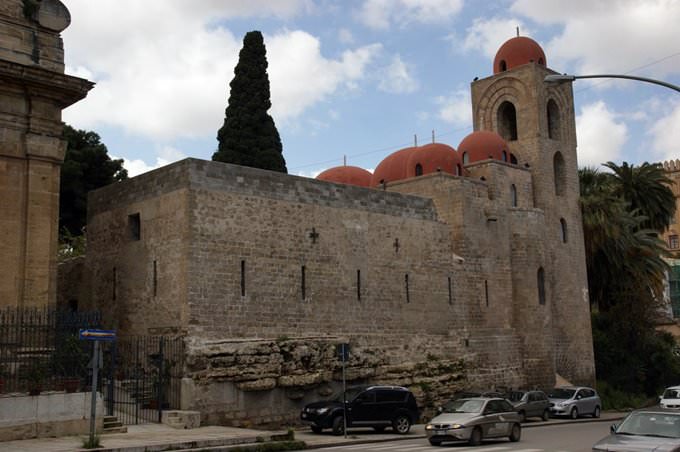 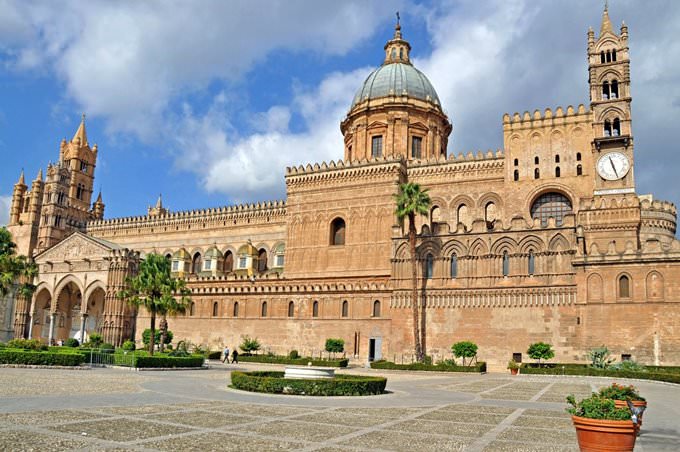 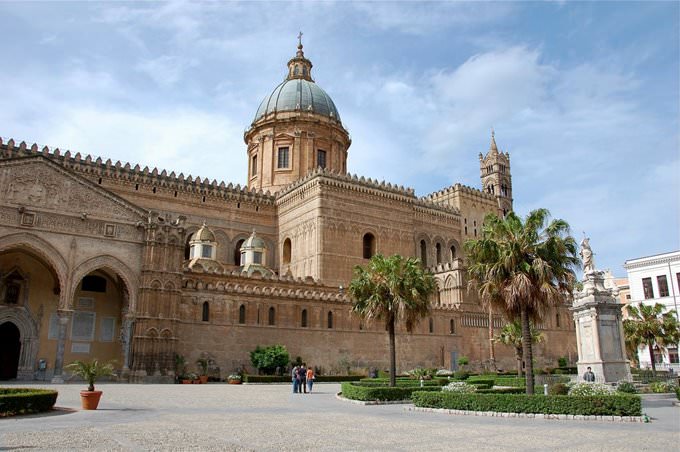 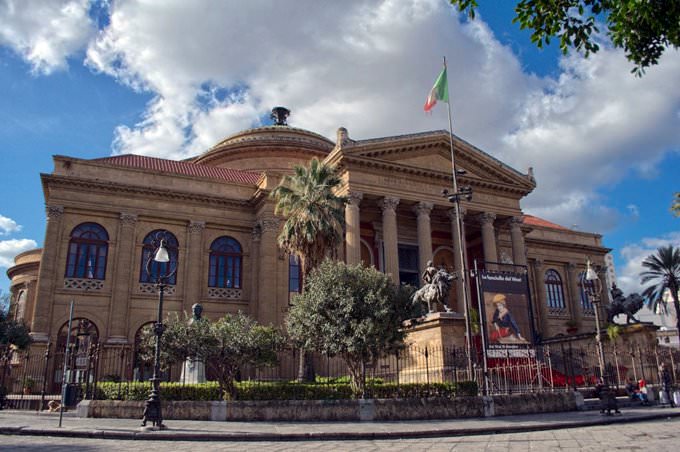 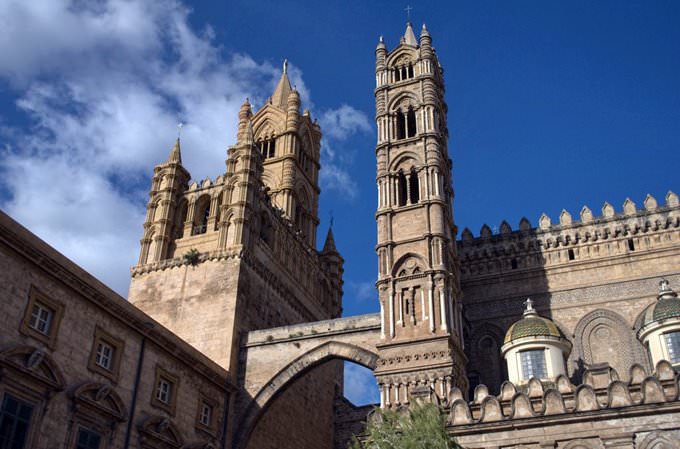 Chapters of the guide to Palermo

Another vivid monument of the early Middle Ages is the Zisa Palace built more than 800 years ago. This magnificent palace was erected by the order of King William I, who later used it as a hunting residence. Over the years, the palace has been rebuilt many times, so almost completely lost its original look. Today it is characterized by typical classic medieval features. This palace is open to the public and houses … Open

5. Tips are welcome everywhere. 10% of the total sum as a cash reward will be quite enough. Some upscale restaurants include service fee in a total amount of a bill. To reward a taxi driver one should just round up a sum according to the counter to any convenient one. 6. Street call boxes offer the optimum rates for inter city and international calls. The boxes are set in all the main streets of the … Open

Traditions and mentality of Palermo

Each year the festival adds ever new original entertainments to keep the public hot and inspired. Engaging events are held for children, some of the events have gained a family format. Throughout the day original contests and competitions continuously take place. Besides, beach area features exciting performances and competitions in kitesurfing, windsurfing, sky jumping and beach volleyball. The World Festival on … Open

Open air recreation fans will be greatly surprised with numerous parks and gardens scattered all over the city. A beautiful park spreads in close vicinity to the Palazzo dei Normanni. The city of Palermo offers its guests to visit the Orto Botanico di Palermo. The botanical garden will be of great interest to all tourists. The territory of the park is crossed with numerous winding lanes and alleys for hiking. One can … Open

The city has preserved numerous monuments and landmarks of Norman architecture. The most remarkable and tourist attracting among them is the Capella Palatina. The construction of chapel was started in 1130 and lasted for 10 years. The decoration and design of the interior lasted till 1460. During a tour travelers will be offered to look into the chapel and enjoy the majesty of ancient mosaics, marble articles and … Open

Search touristic sights on the map of Palermo

Photogalleries of neighbours of Palermo