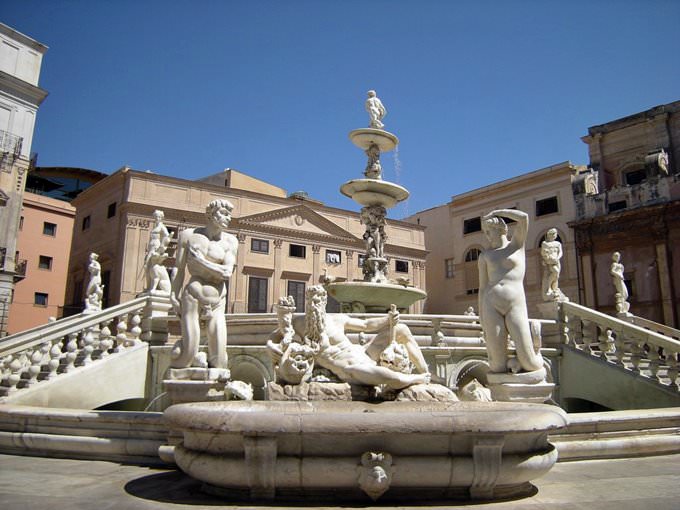 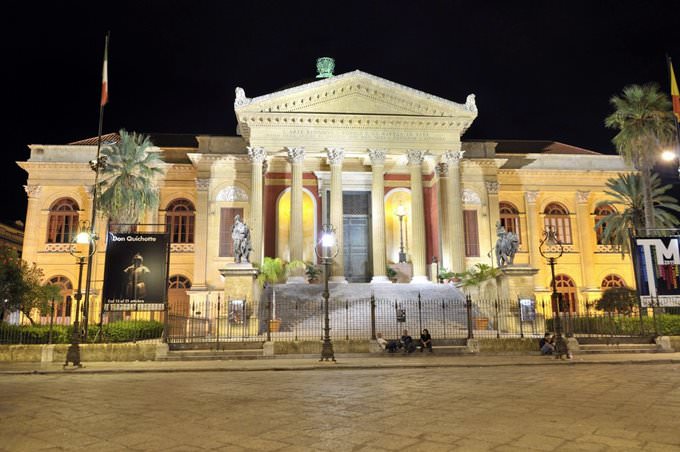 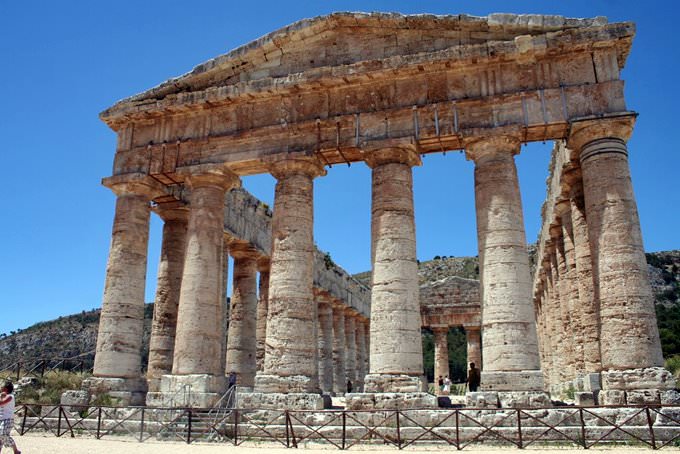 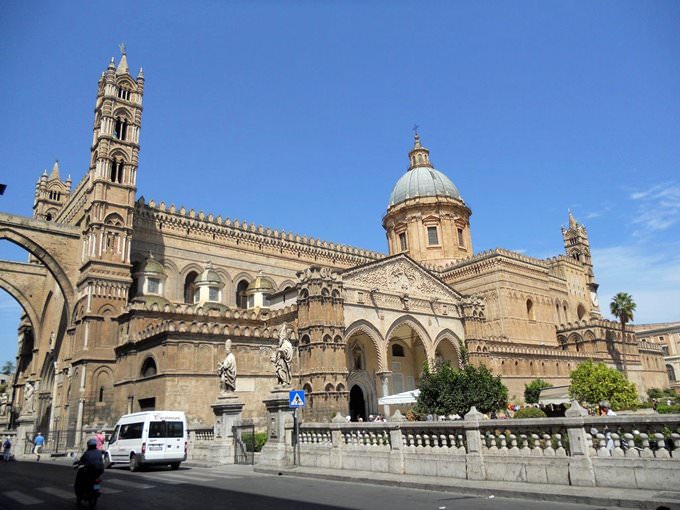 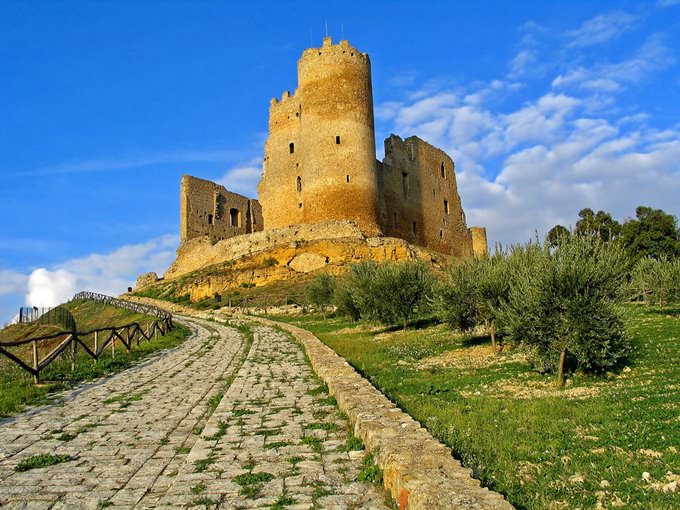 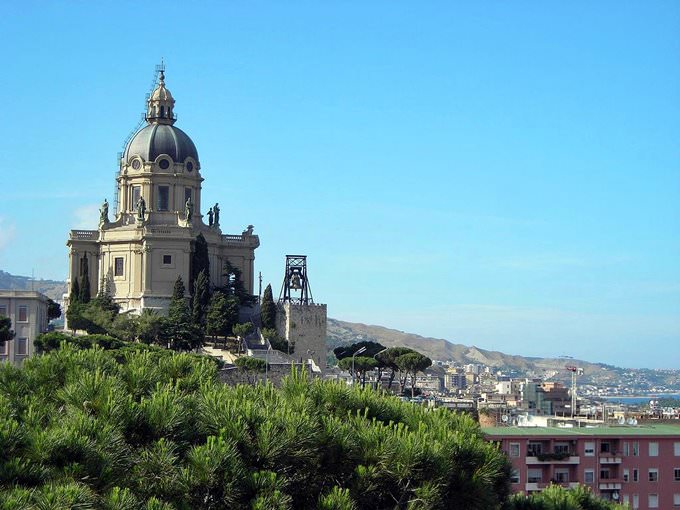 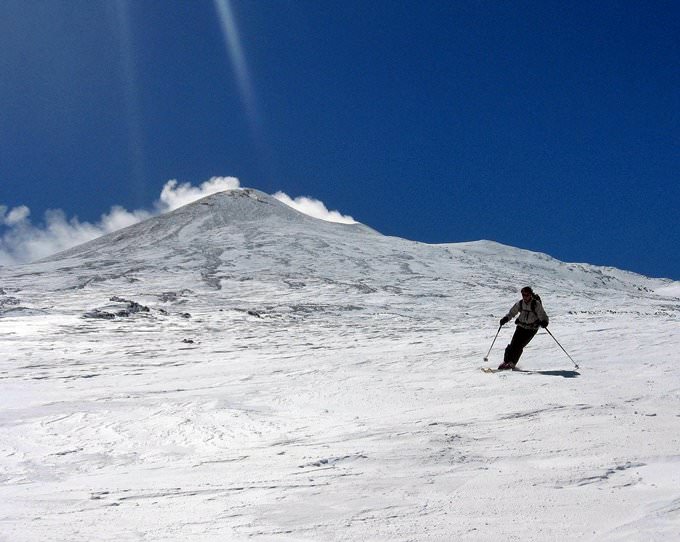 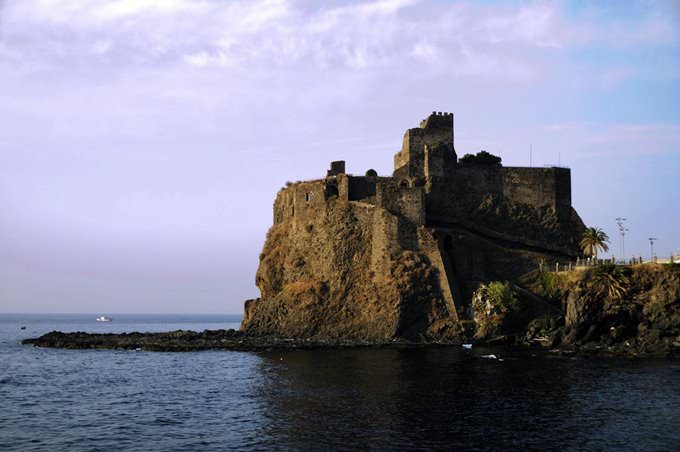 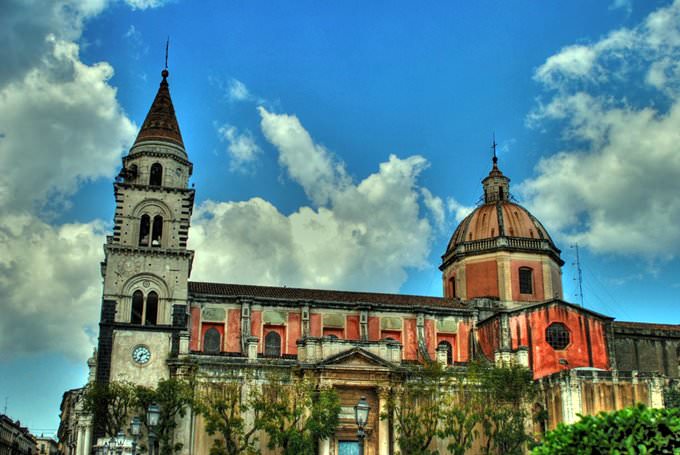 Chapters of the guide to Sicily

Golf is not particularly popular in any city of Sicily – unlike its “younger brother”. Palermo has one of the best mini-golf clubs, talking about Minigolf Sicilia. The D20 and Antro dei Draghi clubs will be appreciated by gamers, just as the Ippodromo La Favorita racecourse will be by horse racing fans and those who would like to place a bet on a certain horse winning a race. There is also the pleasure which … Open

Festivals and events in Sicily

Syracuse is famous for its beautiful landmark, Anfiteatro Romano. At the end of May as well as the beginning of June, it is presented not only as a landmark place but also as a venue for the Festival del Dramma Antico a Syracuse. Classic plays about ancient heroes such as Odyssey and Oedipus are staged here. The beginning of the third summer month is the time of music lovers. This is so because it is at this time … Open

3. The holiday with children would be the best from July to September; at this time all the water parks and entertainment centers, including Etnalend, are working on the island. There are attractive discounts for children in all entertainment centers. 4. Travelers who expect to include the visit to the House of butterflies to their tour program have to consider some important points. It isn’t necessary to go … Open

Families with young children would find the nearby beach San Lorenzo just perfect. This stretch of coast is covered with soft white sand; it is ideal for family holidays. Agrigento province is great for tranquil relaxation. A significant part of its territory is occupied by coastal rock formations, among which two charming sandy beaches are hidden. Local beaches are very calm, there are no noisy entertainment venues … Open

Villa del Casale, which is a unique monument of the Roman era, is located in the very heart of the island. It is considered a true world masterpiece. This luxurious villa was built in the 4th century. Judging by its size, it belonged to the emperor himself or to some of his trusted officials. Villa's main preserved element is a mosaic floor made of clay. The most different stories from Greek myths are clearly seen … Open

Tourists who visit Sicily in July should definitely have a journey Palermo. At this time, locals celebrate St. Rosalia’s Day; she is the patron of the city. The holiday is full of interesting old customs and ceremonial rituals. During Holy Week beautiful celebrations are held in almost all cities and towns of the island. One of the most beautiful events is held in Caltanissetta; it is the Vare procession. … Open

Search touristic sights on the map of Sicily

Photogalleries of neighbours of Sicily