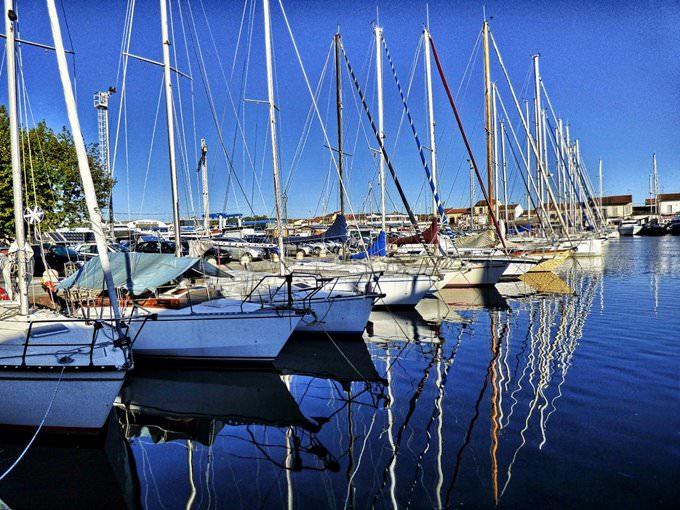 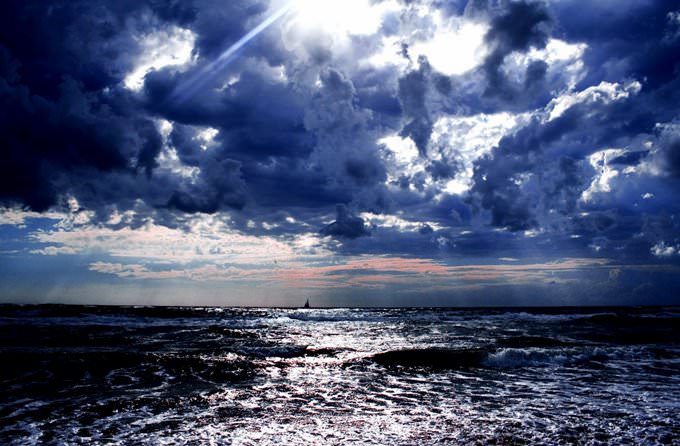 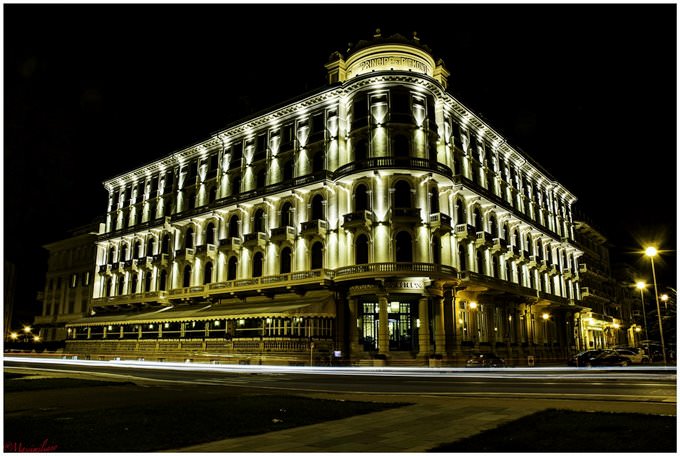 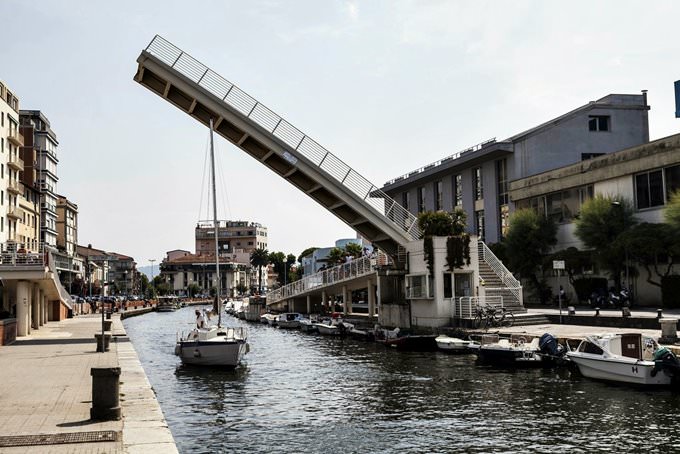 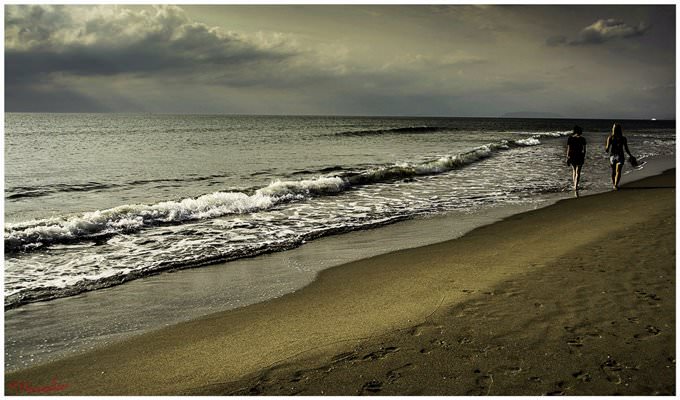 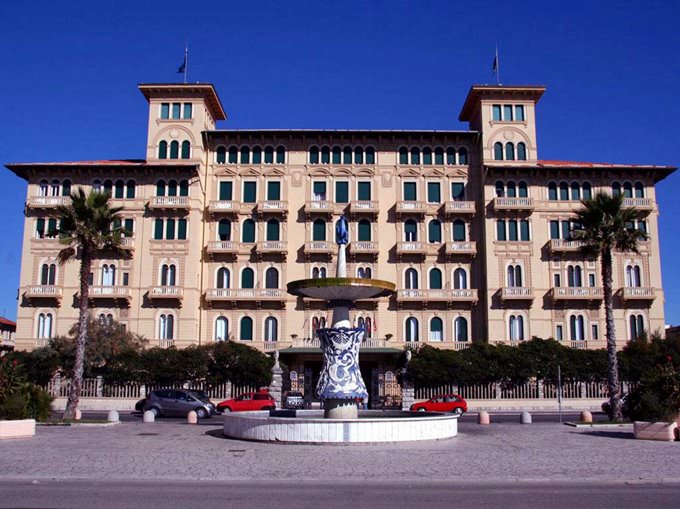 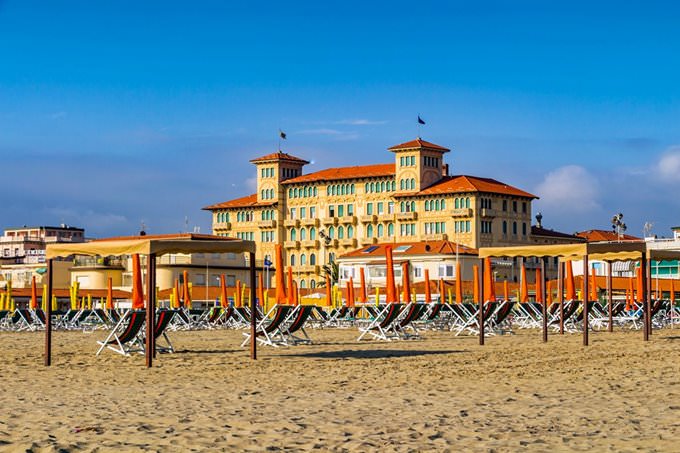 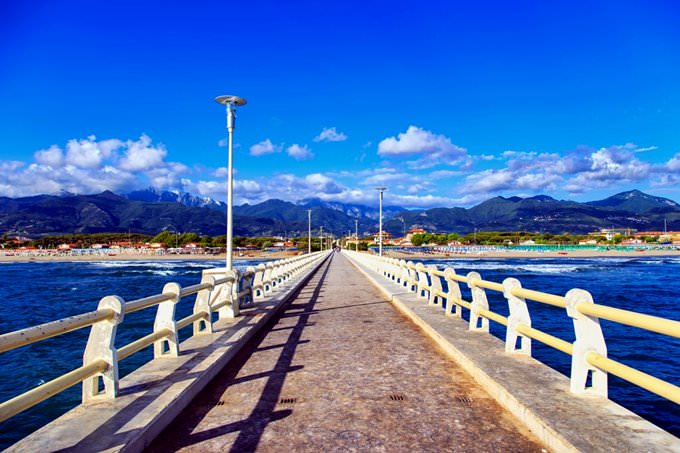 Chapters of the guide to Viareggio

Brunetti house is a striking architectural landmark of the city. The house is named after the architect who constructed it. The beautiful two-story building with tall windows and facade faced with ceramic tiles was built in the 19th century. The house is in perfect harmony with adjacent modern buildings. The last renovation of the building took place in the beginning of the 20th century. Since that time its inner … Open

Since Viareggio is a coastal city, it offers plenty of beaches where you can have a good rest. The best and most popular beach is rightfully considered Bagno Maurizio providing everything you need for a great pastime. If the beach seems to be overcrowded, there are other interesting beaches like Brunella e Ada, La Vela, Teresa, Irene, La Lecciona. All the beaches are well equipped and include everything you might … Open

Fubi's restaurant specializes in cooking dishes of international cuisine. Among the signature dishes of the restaurant are such delicacies as Italian risotto and fish soup, which never cease to amaze guests by their unforgettable taste. Spacious hall of the restaurant is a perfect place for special occasions. The restaurant accepts guests until late at night, so visitors are advised to arrive early in order to take … Open

Traditions and mentality of Viareggio

In the memory of that brilliant event was organized a parade of carts in Viareggio, which has been celebrated till our days. As a rule, figures of famous politicians and stars are put in these carts. For many years Burlamacco has remained the main symbol of the holiday. The author of the fantastic character is a famous Italian painter Uberto Bonetti. Burlamacco appeared in the festival for the first time back in … Open

One of the most unusual attractions is the ancient marble quarries, whose development began in the Roman era. Here they extracted valuable marble, which was used for finishing the most luxurious buildings. The reserves of marble in these places are among the largest in the world. Even now, the production does not stop. This landmark became available for tourists, relatively recently. Near the quarry, researchers … Open

One of the most beautiful Art Nouveau buildings is occupied by the Best Western Grand Hotel Royal. It is situated in a vast surrounding area with a garden and a beautiful pool. Despite its high status, the hotel stands out with its very simple and welcoming atmosphere, making it popular among tourists with children. In summer, wooden deck chairs and hammocks are installed right on the lawn in the garden, and a rich … Open

Search touristic sights on the map of Viareggio

Photogalleries of neighbours of Viareggio