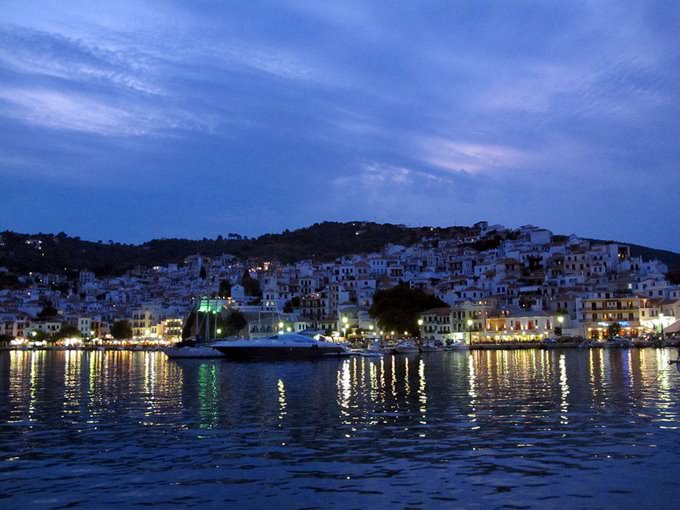 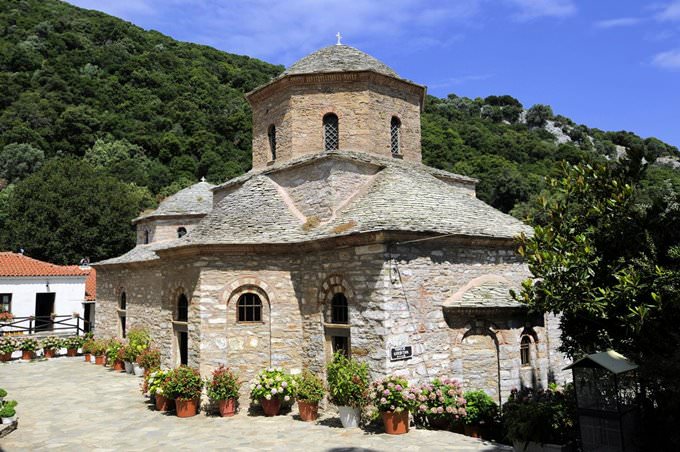 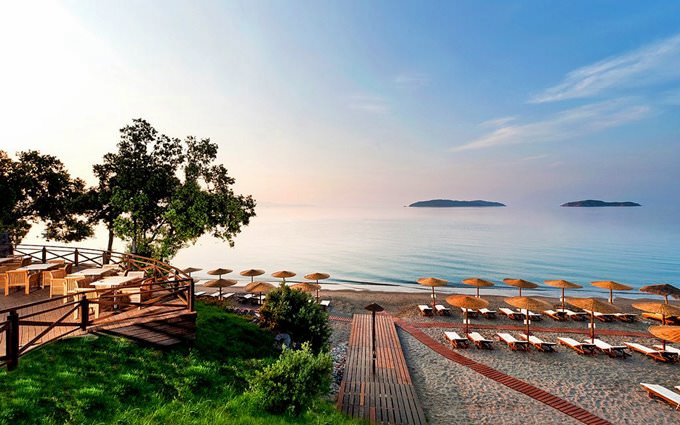 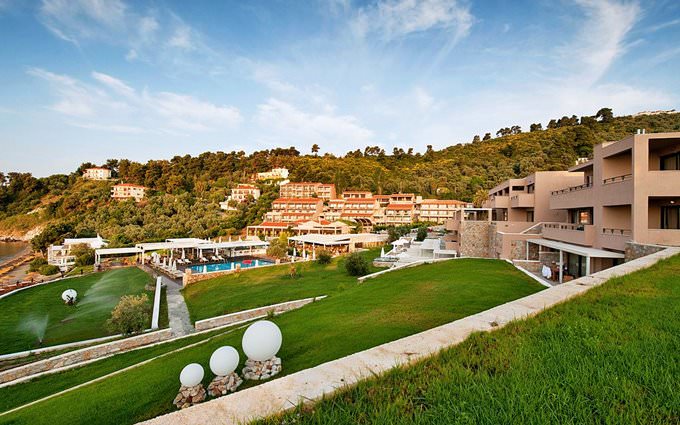 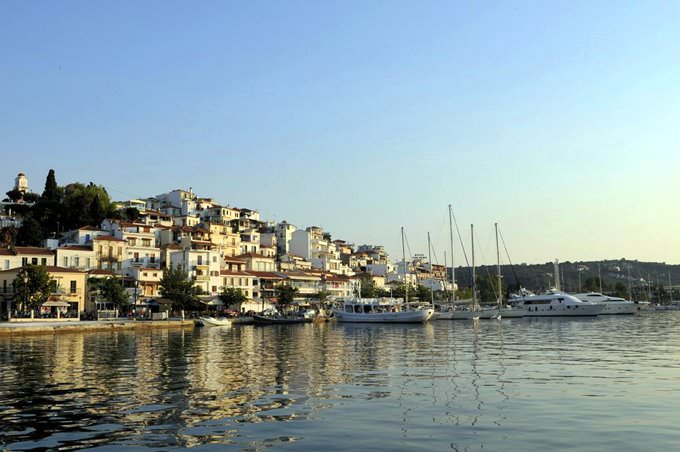 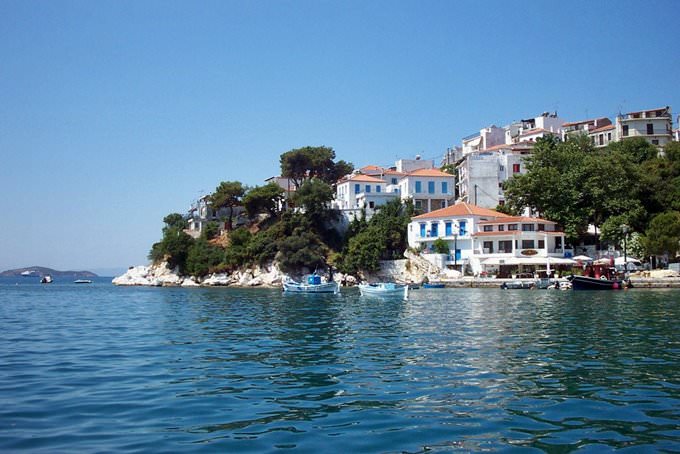 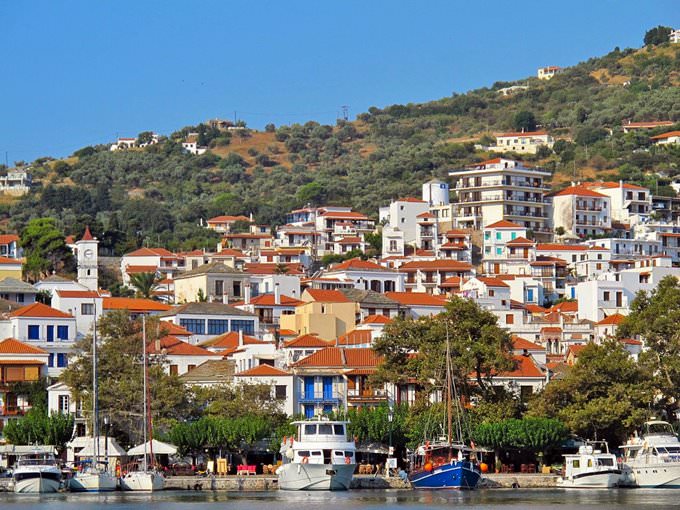 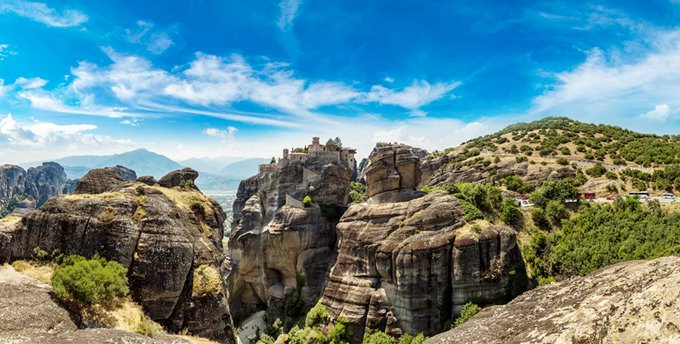 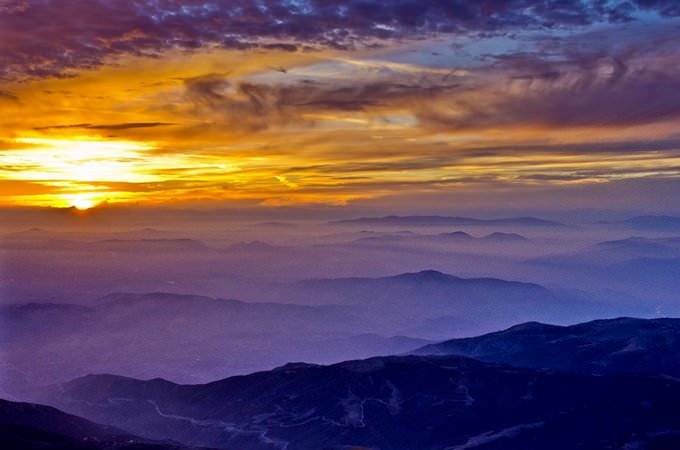 Chapters of the guide to Thessalia Region

Afissos village is not far from two popular beaches, Kalifteri and Abovos. Both beaches are universal places, which fit all the tourists without exception. Travelers with children, fans of fishing and water sports, as well as those who appreciate modern comfort like to spend time there. In summer, beaches are equipped with loungers and parasols. There is a decent choice of hotels of different price categories next to … Open

5. It is necessary to mention the peculiar daily routine in Thessaly. Practically every local citizen wakes up very early in the morning, at 6-7 a.m., in the afternoon they have their traditional siesta, which lasts from about 1 p.m. to 5 p.m.; and then things are humming until the morning, especially in the large cities. 6. Take into account that all the government agencies, museums, exhibition centers … Open

In general, in Thessaly, there are many shops that sell religious paraphernalia and icons, drawn in the Byzantine style. A great number of such shops is located in the places frequented by tourists and in the neighborhood of the main religious attractions. In Larissa, the center of trade is the pedestrial area of the city, most shops and boutiques are concentrated here. In truth, Larissa is the only city … Open

Thessalia Region for children - what to visit

A trip to lake Plastiras, also known as "Little Switzerland", will be very exciting. It is a small, picturesque artificial lake with beautiful views, crystal-clear waters, rich greenery, and fauna; this trip will undoubtedly be remembered by children. Here you can feed the swans and take a horse ride. The excursion to Alonissos island, which plays host to the National Marine Park, will be interesting to … Open

Vegetables and grain are still popular agricultural cultures in Thessalia. There are also plantations with medical herbs. The island is also a great place to see unique Skyros horses. Breeding these horses is also an important occupation of local people. These tiny horses look somewhat similar to ponies. Excursions to horse farms are very popular with tourists, especially tourists with children. Quite an … Open

Traditions and mentality of Thessalia Region

Almost all major cities of Greece host various international festivals. Thus, every April the Mediterranean Festival of New Filmmakers takes place in Larissa. The festival features short films. In February, the International Film Festival of Larissa is held here. The event is very popular, and submissions of artists regardless of age but with a youthful and fresh insight are officially accepted. Therefore, not … Open

Search touristic sights on the map of Thessalia Region

Photogalleries of neighbours of Thessalia Region