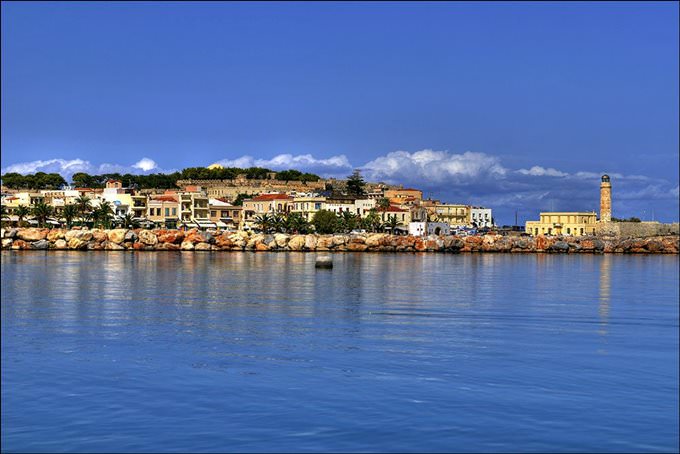 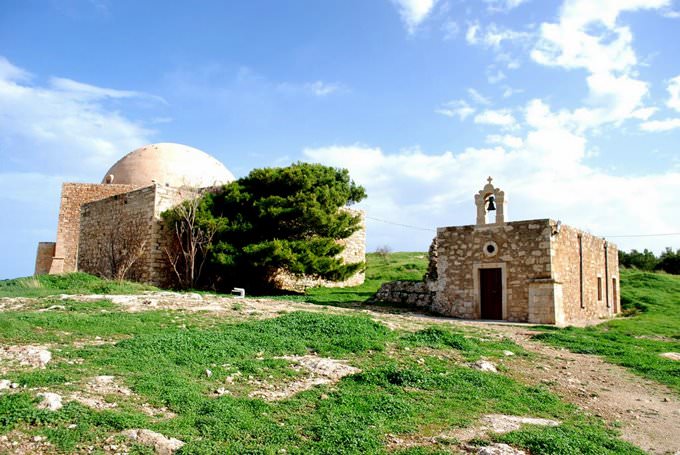 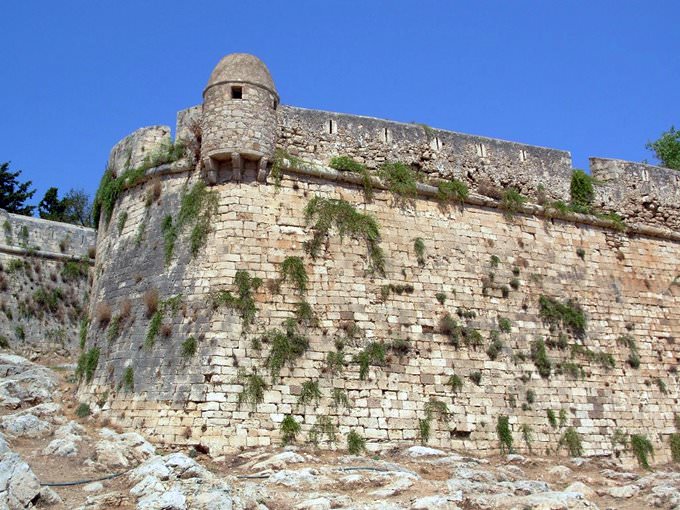 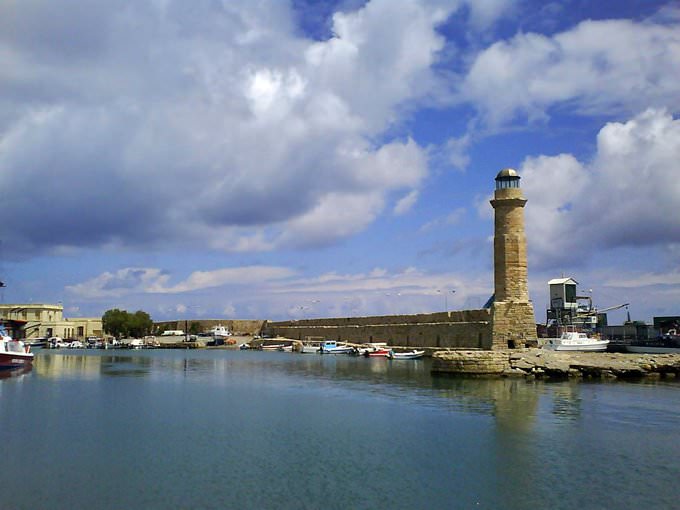 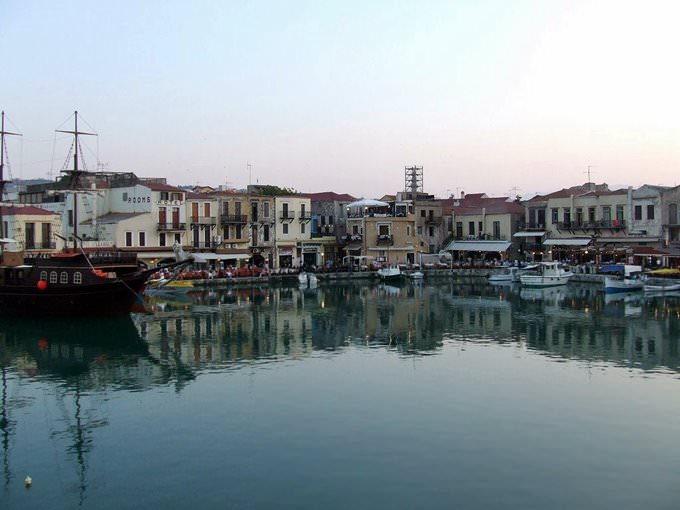 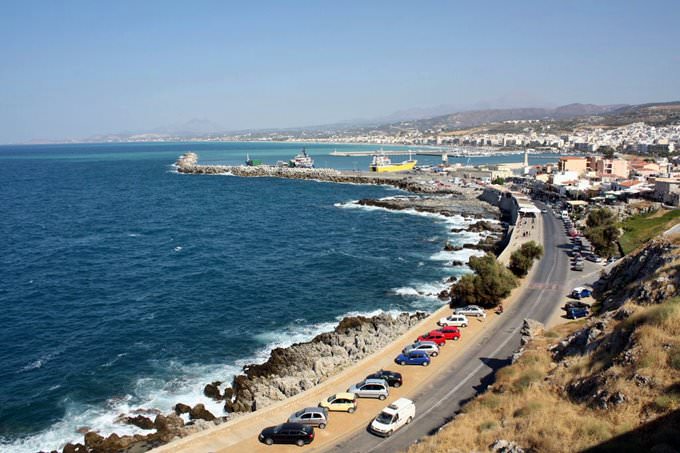 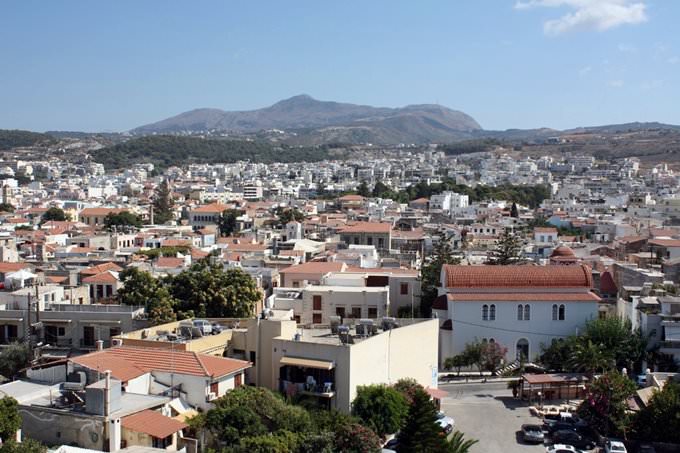 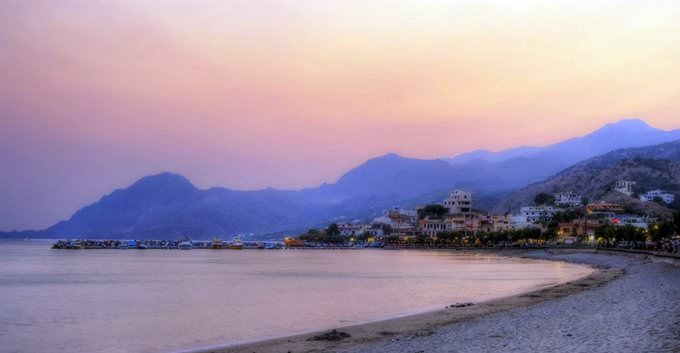 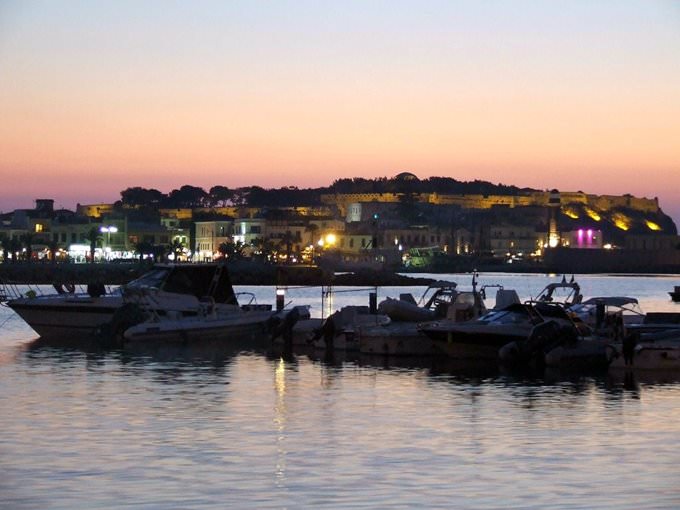 Chapters of the guide to Rethymno

Traditions and mentality of Rethymno

Each year the city of Rethymno turns into a heart of a bright carnival. The celebration of the carnival falls within the first part of February and lasts till the end of the month. The main feature of the carnival is its original interactive entertaining program. The festival features various exhibitions, concerts, dramatic performances and captivating games being a great fun as for kids so for adults. An established … Open

Platano Square is located in the very heart of the historic district. The nicest thing there is Rimondi fountain. It was built more than 400 years ago and is still fully operational. The fountain constitutes a large architectural complex with columns. Local residents tell a beautiful legend about lovers who will never part, if they drink jointly from this fountain. On the coast, one can see a beautiful old … Open

1. The most expensive eating houses and shops are located at the seaside, so prudent travelers are recommended to choose among the places to eat located far from the city center. Remote areas of the city offer a number of attractive gastronomy establishments, which will treat guests with perfect quality of dishes and service as well as with attractive pricing policy. 2. The most popular souvenir shops … Open

During a vacation in Rethymno tourists will have a chance not only to enjoy elegant upscale restaurants and cozy cafes, but also to explore typical Greek taverns. The Zampia tavern is one of the eating houses of the kind. The tavern was established in 1983. This cozy ethnic restaurant offers popular treats of Greek cuisine on the menu. The main secret of the chef of the restaurant is a perfect quality of olive oil … Open

Beach leisure and recreation fans will surely appreciate the city of Rethymno with its one the most buzzing and heavily visited beach areas named Prevelly. The beach area is deprived of noisy cafes and roaring bars. The beach is embraced with palm forests of amazing beauty and wild tropical bushes. The bitch has preserved its natural serenity. Its sinks into calmness and peace. There is hardly a better place to rest … Open

Among remarkable sites of the city of Rethymno tourists will discover aged castles, churches and fortresses, museums keeping the greatest collections of artifacts and modern art galleries offering exciting exhibitions of various artworks. The Arkadi Monastery is an excellent example of the Venetian baroque epoch. By its appearance the monastery resembles a majestic palace. Several centuries ago a part of the … Open

Search touristic sights on the map of Rethymno

Photogalleries of neighbours of Rethymno