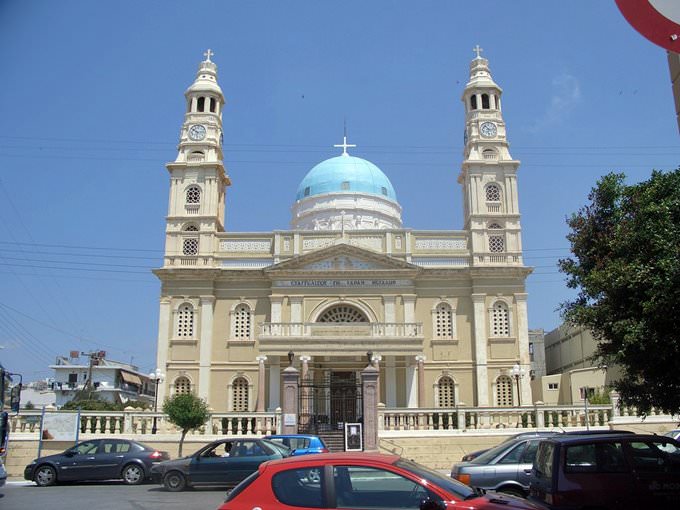 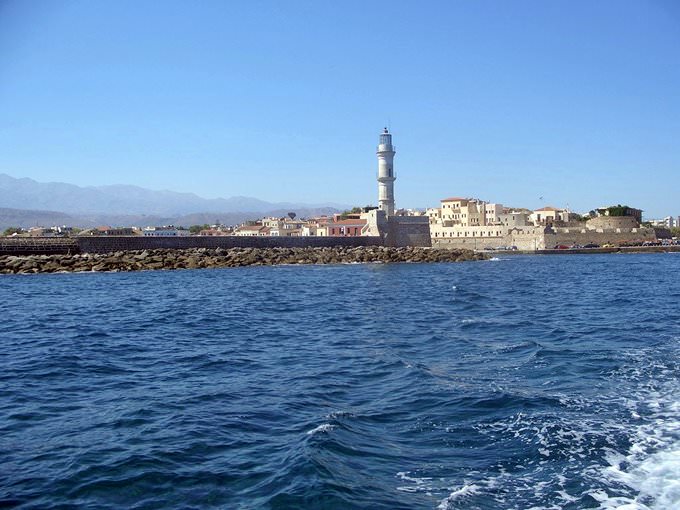 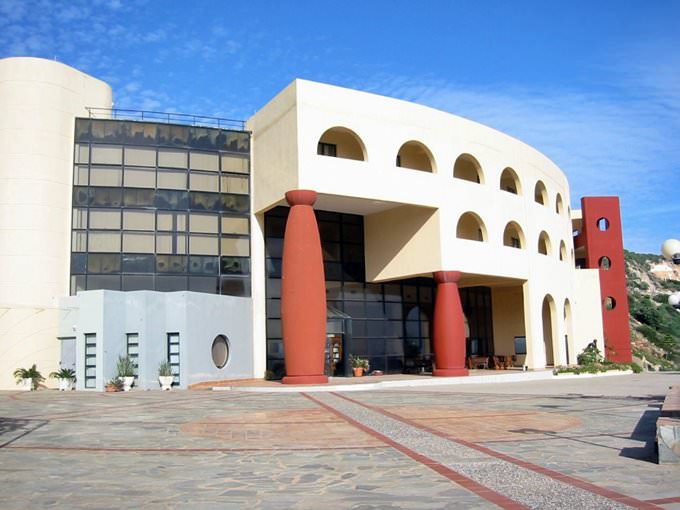 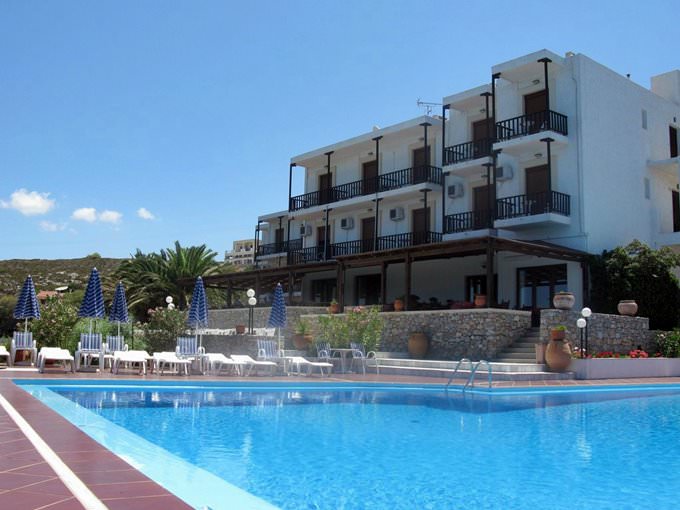 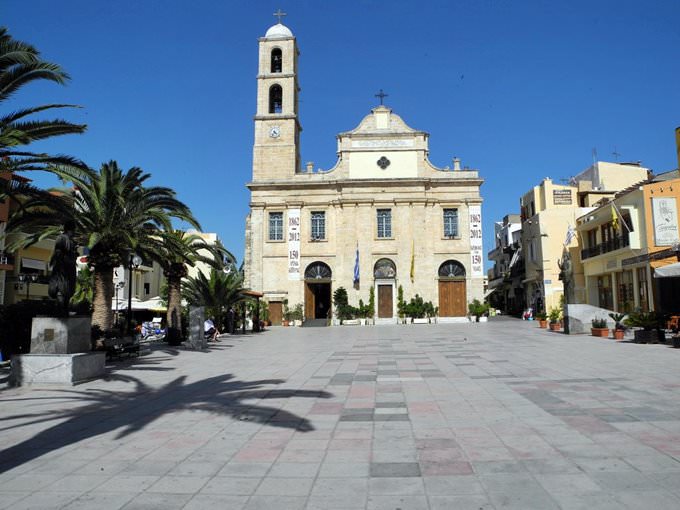 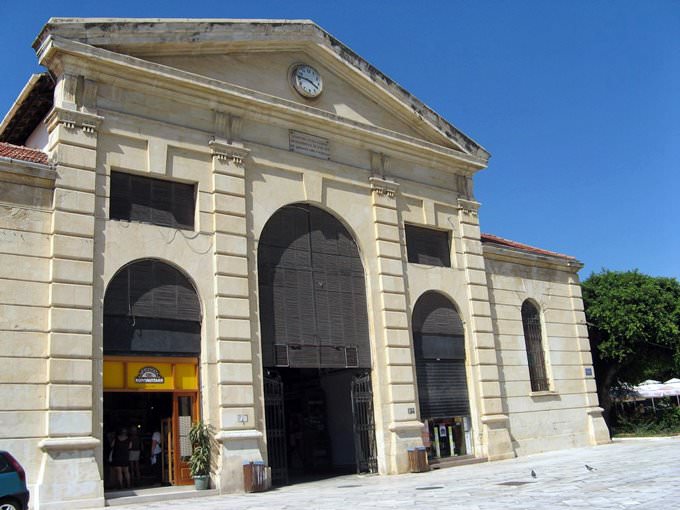 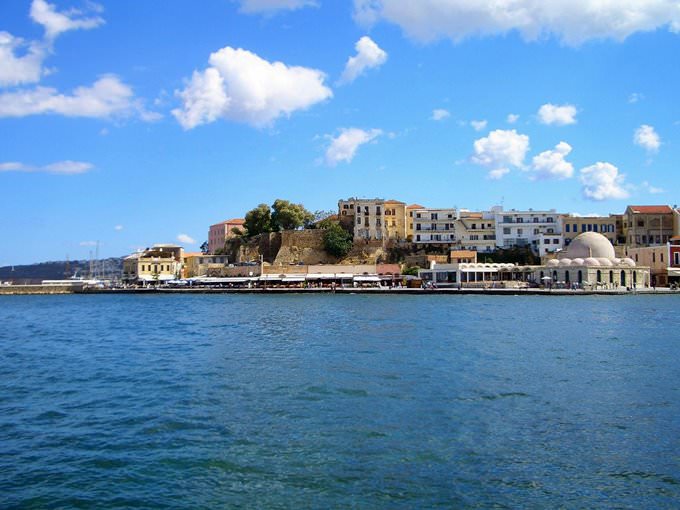 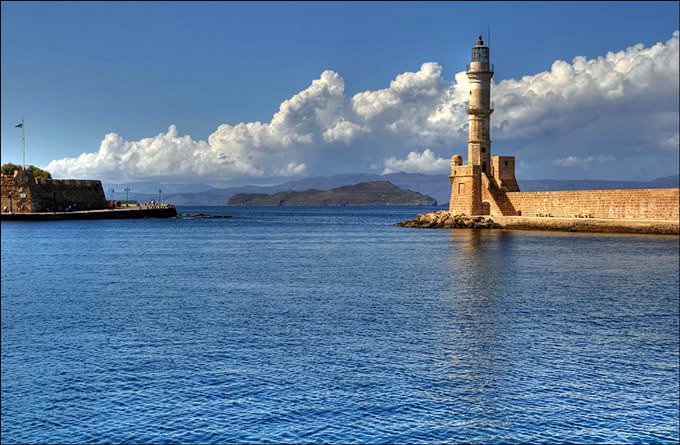 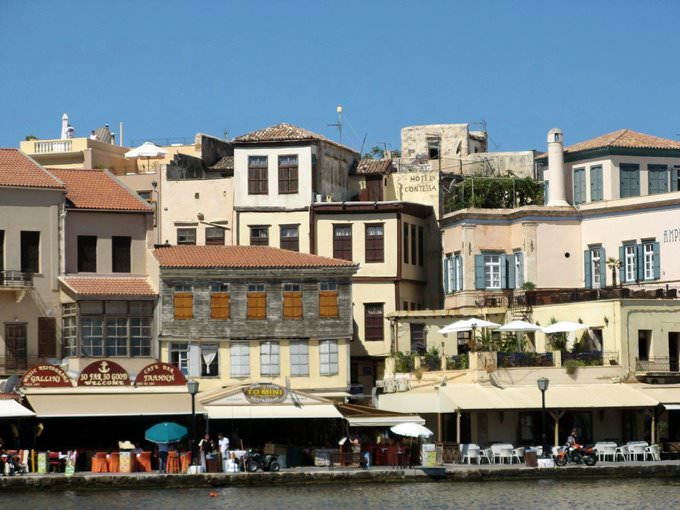 Chapters of the guide to Chania

The Mosque of Janissaries located near the Venetian Harbor is an interesting historical site. It was built in the middle of the 17th century. At that time, the significant part of Crete was under the Ottoman Empire. As archeological researches have shown, the mosque was built on the ruins of the destroyed Venetian bastion. Today, the construction impresses with its inimitable architecture. The mosque has preserved … Open

2. Tourists have to pay for goods and services exclusively in euro; any other currency won’t be accepted here. It is more profitable to exchange currency in your home country before the trip. You can also use services of many local banks and private exchange offices. 3. Travelers who want to rent a car will need a standard set of documents, including a passport and a driver license of international standard. … Open

You can continue tasting treats in Strata; it is the classic Greek tavern. Among special treats, Greek salad and meatballs are in special demand. Strata also features a large selection of refreshing desserts. The Kouzina e.p.e. restaurant serves popular Mediterranean cuisine in addition to classic Greek dishes. Attractive prices are among its main features; for a moderate fee visitors can enjoy delicious meat treats … Open

The resort is sure to appeal to those who prefer outdoor activities. There are all conditions for an exciting pastime. There are beautiful parks and modern entertainment centers, colorful shops and markets, night clubs and discos in Chania. One of the most beautiful places in the resort is the Botanical Park of Crete. It is a picturesque oasis with amazing variety of exotic plants and landscapes. The garden covers a … Open

Vacationers are recommended to start exploring city's attractions with scenic Plateia Santrivani. Near the square there is the great Janissaries Mosque that has survived to this day in its original form. A walk through the Topanas district will give a lot of impressions; buildings dating back to of Venetian rule are represented here. Walking through the winding streets of the quarter, you can go to the beautiful … Open

A pearl of Crete, this is a charming and a picturesque town, the rest in which will bring in a lot of new experiences. The old part of the town is particularly popular among tourists. Here you can walk along the port area and the waterfront, visit numerous restaurants and cafes, go to the eastern market or move to one of narrow streets, admiring old Venetian houses. Agora market is one of main attractions of the … Open

Search touristic sights on the map of Chania

Photogalleries of neighbours of Chania

Rethymno
The history of the monastery is rather interesting as a while ago it was a significant cultural establishment, thereafter the monastery played a great role in the War of Greek Independence. The monastery building has been well preserved till present days, today its building is open to public and anyone can walk along its spacious halls and picturesque enclosed courts. The ... Open »
Crete
In Gouves, there is another interesting place for travelers who want to get acquainted with the local culture. This is about the Folklore Museum of Gouves (Λαογραφικό Μουσείο Γουβών) where you can see beautiful traditional costumes of local residents, handicrafts created by local craftsmen, as well as household items. One more place allows to learn all ... Open »
Heraklion
Your excursion program should necessarily include a visit to Nikos Kazantzakis Museum, which was opened in 1983. The museum, which is housed in a beautiful building with spacious and bright rooms, is dedicated to works of the famous writer. Among the exhibits of the museum visitors will see books and diaries of Nikos Kazantzakis, and a large collection of photographs and ... Open »
Milos Island
On the island, you can see a building, which is rather rare for Greece. We are talking about the Catacombs near Plaka. According to the historians, they were built around the second century AD. The total length of the underground passages is 185 meters, which makes the Catacombs of Milos the largest object of its kind in the country. They were actively used by earlier ... Open »
Folegandros Island
One of the most amazing local churches is the Church of Panagia (Virgin Mary). You can find it near the capital, on the top of the cliff. The construction is the quite unusual zigzag path of stone leads to the building, which is of the same snow white colour as the church. The Church of Panagia is a nice example of Cycladic architecture and its interior decoration won't ... Open »
OrangeSmile.com - online travel reservation expert providing reliable car rental and hotel booking services. We feature more than 25.000 destinations with 12.000 rental offices and 200.000 hotels worldwide.
Secure Server