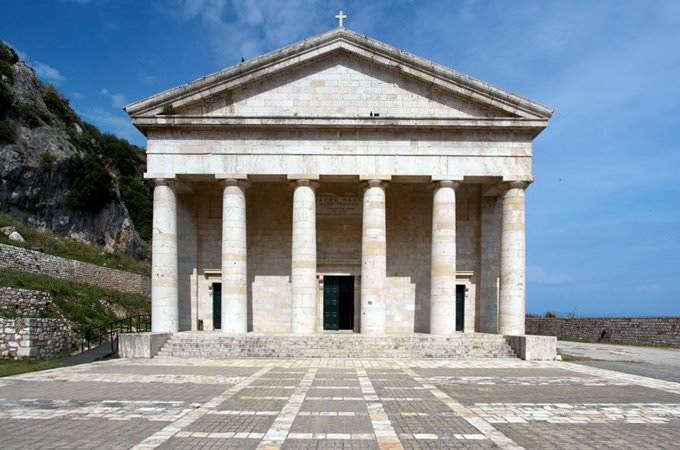 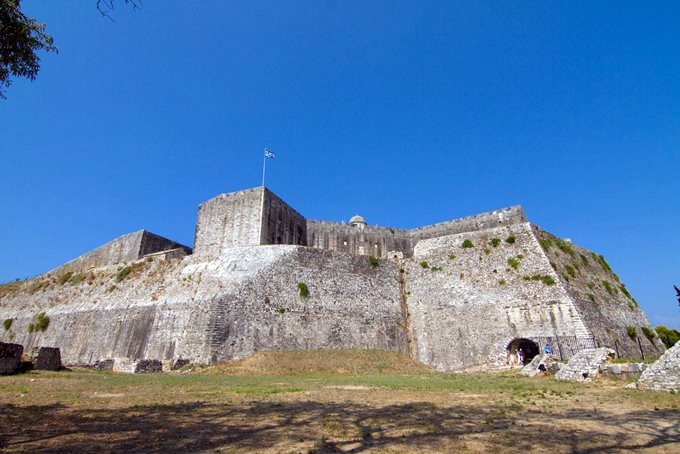 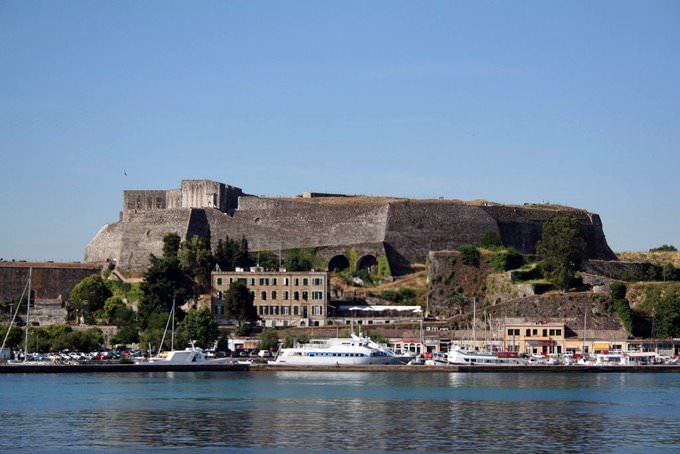 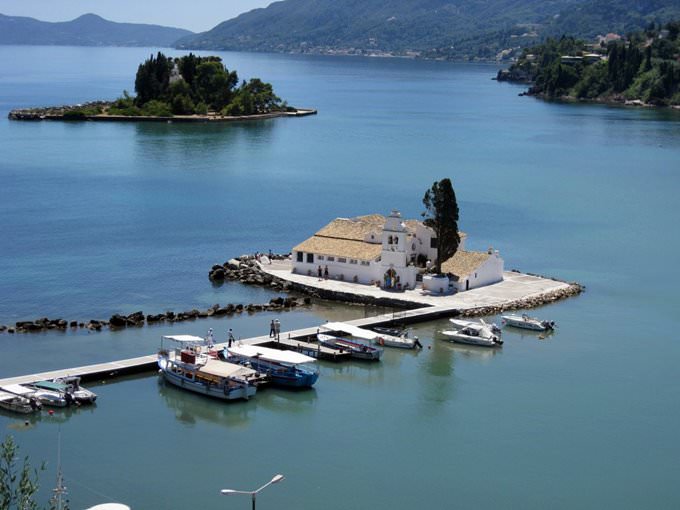 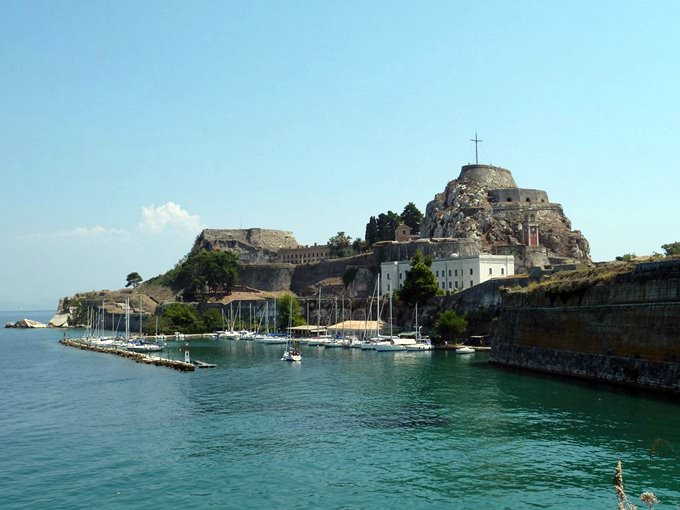 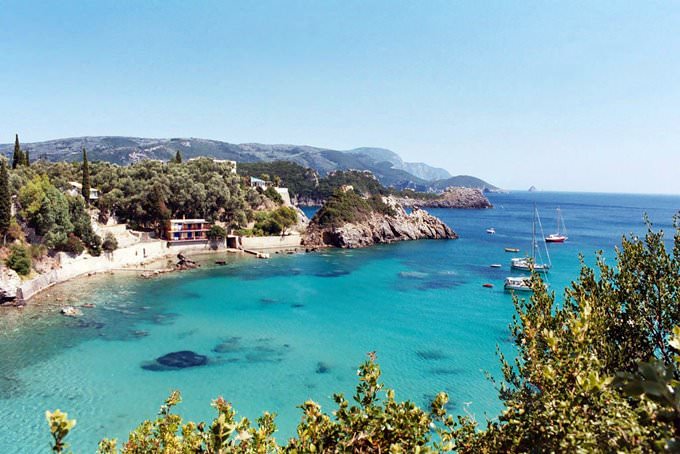 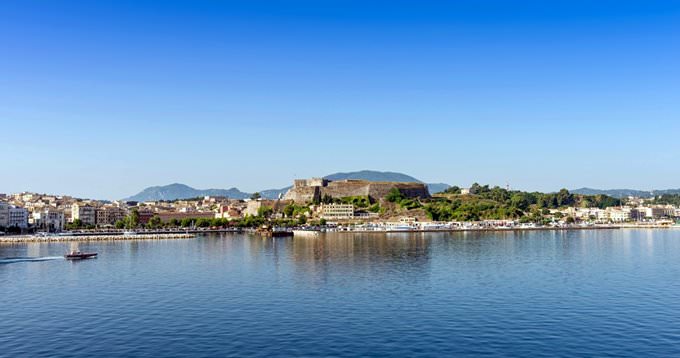 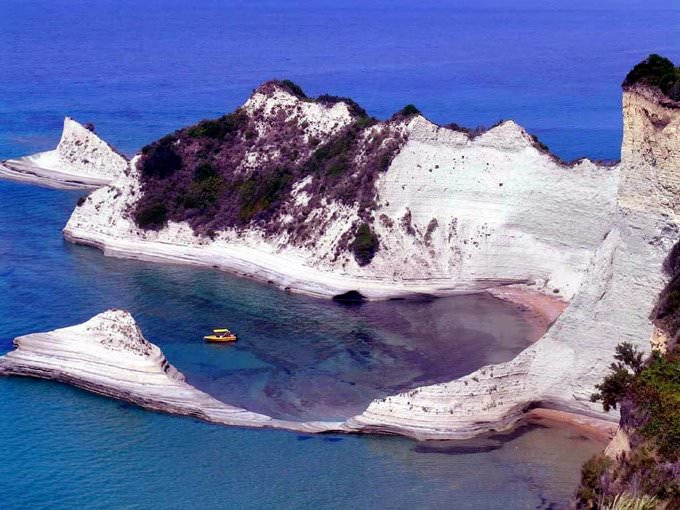 Chapters of the guide to Corfu

Traditions and mentality of Corfu

The religious holiday has its own unique gastronomic symbols: “Fogatsa” sweet bread, caramelized almonds "Mandola", and sweet “Colombina” cake. A lot of interesting entertainment awaits visitors to the island on these festive days. They will be able to listen to church music, watch performances of preachers and solemn processions, and, of course, enjoy the best festive treats that are sold directly on the … Open

One of the most beautiful architectural complexes is the Palace of Achillion. It was built in 1890 by the order of Amalia Elizabeth of Bavaria. This luxurious palace with large windows, tall columns and a snow-white façade has never ceased to amaze with its luxury for more than a hundred years. It was the favorite residence of the Austrian Empress, and after her death, the residence was taken over by Kaiser … Open

Corfu for children - what to visit

Corfu is famous for its natural attractions. The Cape Drastis Thematic Park is perfect for walks with children. This park is located along the coast. Its visitors can combine walks in picturesque places with recreation on secluded beaches, which can be reached only by boat. In the park, excursions of different durations are conducted. For a short sightseeing tour, you can even go with little children. Corfu is … Open

When doing shopping in the capital, ladies should definitely visit Maska Leather where lovely women's sandals and handbags are sold. All products in this store are made by hand, craftsman’s handbags and shoes are sewn exclusively from genuine leather. In addition to bags, the store sells beautiful wallets and purses so men are welcome here too. In the city of Corfu, for traditional souvenirs like wooden … Open

8. August is uncomfortable for hiking and active entertainment enthusiasts. During this period, the air temperature reaches its maximum. 9. Shopping lovers should definitely pay attention to local jewelry stores. Here you can buy very beautiful products made of silver and gold at quite favorable prices. 10. Wonderful marmalade and kumquat jam are made on the island, as well as a unique liquor is produced … Open

The most unusual drink to be tasted on the island is Ouzo, an anise-flavored alcoholic drink for the preparation of which grape stalks are used in addition to anise. Corfu is one of the few places in the world where Kumquats are grown. Interesting sweets and a fragrant liqueur are made from these miniature citrus fruits here. Every city on Corfu has attractive restaurants where popular regional dishes can be tried. … Open

Search touristic sights on the map of Corfu

Photogalleries of neighbours of Corfu