Detailed hi-res maps of Catania for download or print 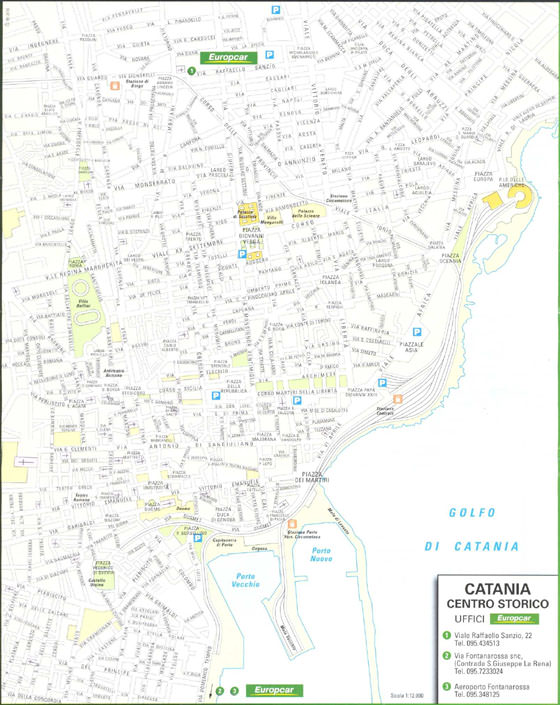 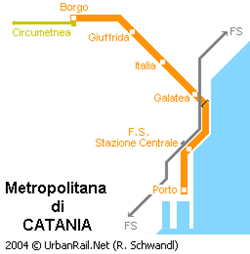 Search for services, infrastructure and sights on map of Catania

Our guide chapters over Catania

6. Motorists should remember that traffic in the territory of some districts of the city may be significantly hindered. The majority of streets of the city are very narrow, so there are always heavy traffic jams in peak hours. Moreover, local drivers have never followed the traffic rules in all situations. This also can become a problem. 7. Do not forget to leave tips in local restaurants. As a … Open