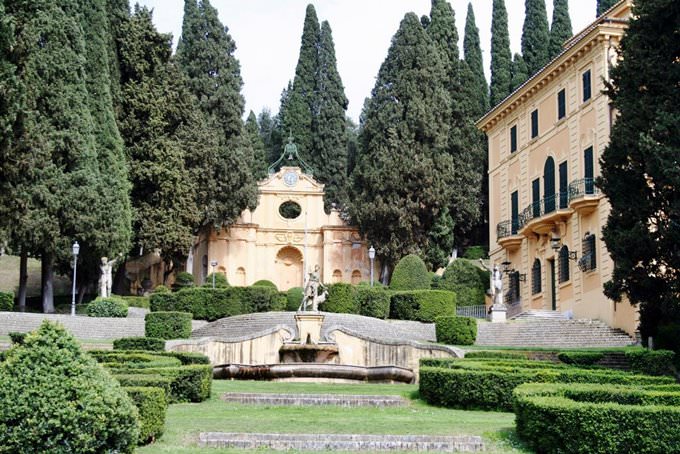 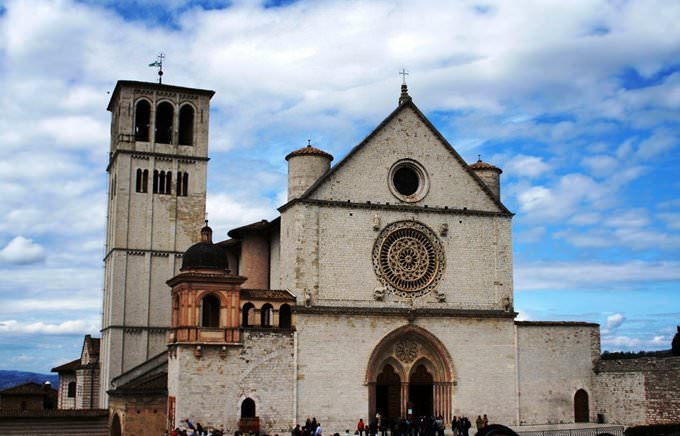 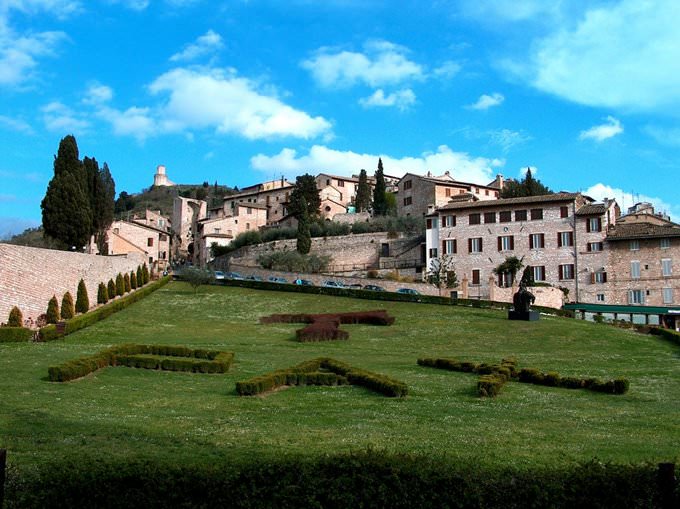 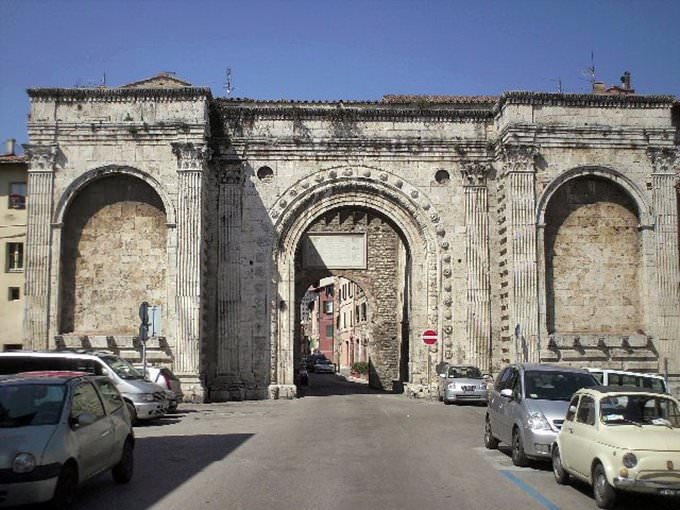 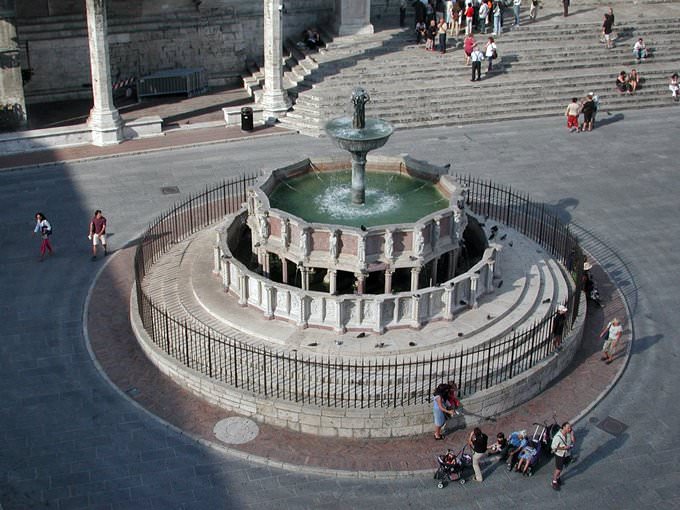 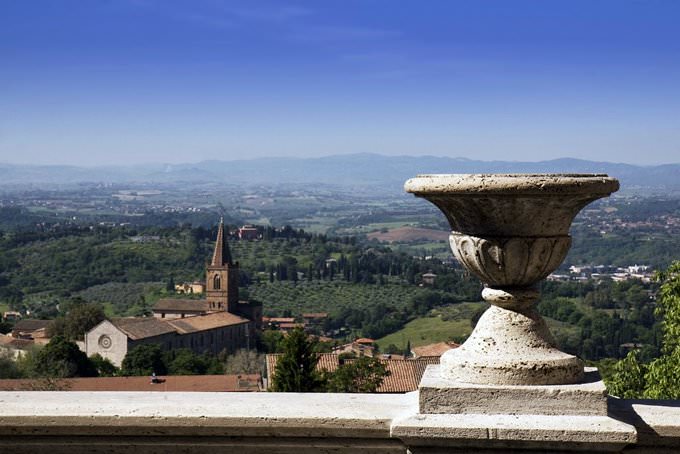 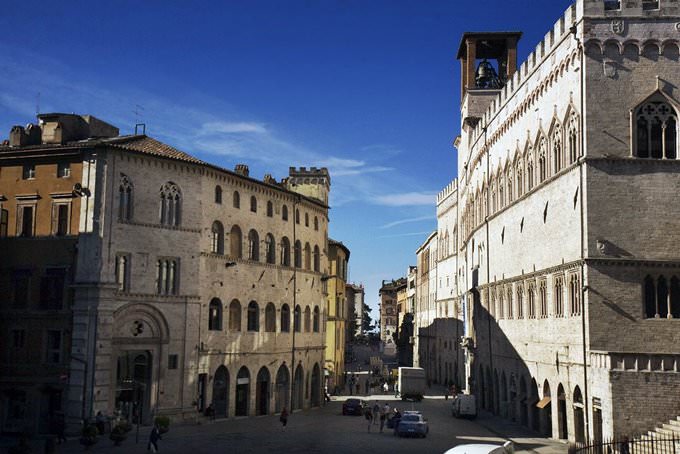 Chapters of the guide to Perugia

Night life entertainment fans will discover a great choice of night destinations as clubs and bars. One of the most in demand night life establishments is the ArciGAY pub. It offers its guests a cozy hole to rest and recreate, a great assortment of treats and drinks and theme parties to keep the public hot and inspired. Among local night clubs the Il Birrino club is best worth visiting. The club has gained the … Open

Advertence of the restaurant staff, several dozens of sorts of favorite Italian treat and attractive prices are the main ingredients of a comfortable and quiet leisure. The visitors of the pizza house may set in a cozy hall and in the warm season they may opt for an open air terrace. The Antica Trattoria San Lorenzo restaurant offers excellent Mediterranean treats apart from traditional Italian dishes. According to … Open

Traditions and mentality of Perugia

A religious monument of a later period is Basilica di San Pietro. Built in the 10th century, it became the very first bishop's residence in the city. Subsequently, the eponymous monastery was built next to this magnificent church. Since its foundation, it has also featured an exquisite design. The design of the monastery and the church was developed by the most talented artists of Italy. Today, tourists can admire … Open

2. The main tourist information center is located in the Matteotti square. It is a must visit place and a starting point of the city exploration for tourists who visit Perugia for the first time. The office provides tourists with free city maps and leaflets with descriptions of most remarkable and significant landmarks of the destination. Tourists will have a chance to specify time and place of holding of … Open

The Cathedral of Saint Lorenzo (Cattedrale di San Lorenzo) deserves tourists attention as well. The building of the cathedral will be of great interest not only for the admirers of antique architecture but for pictorial art connoisseurs as well. Inner hall of the cathedral is decorated with genuine fresco paintings of artists of the 18th century. The crown of the precious collection of the Cathedral is the … Open

Search touristic sights on the map of Perugia

Photogalleries of neighbours of Perugia