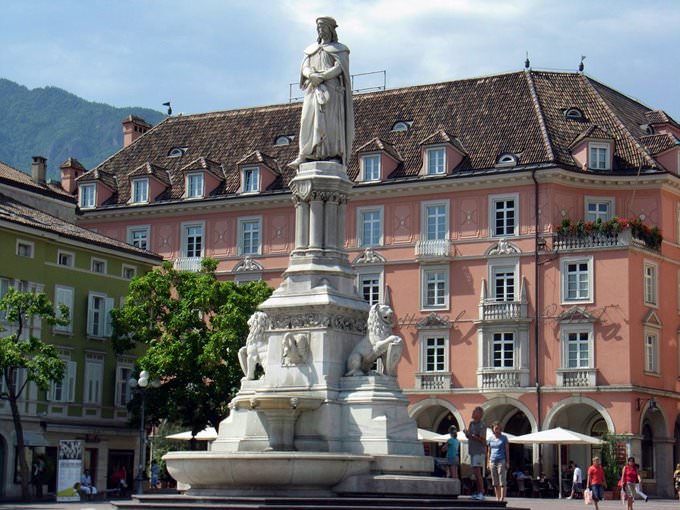 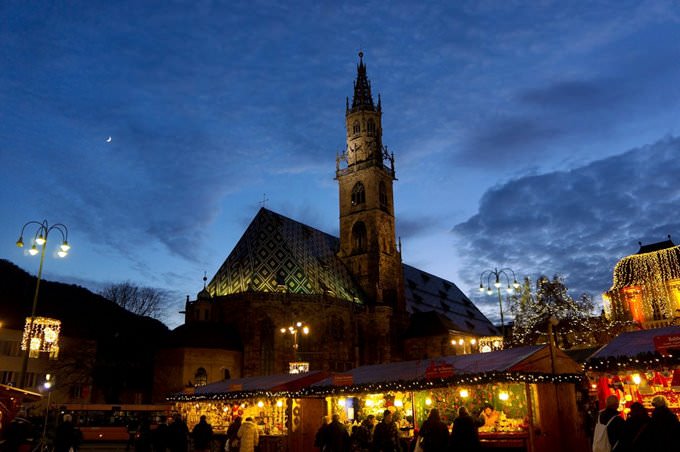 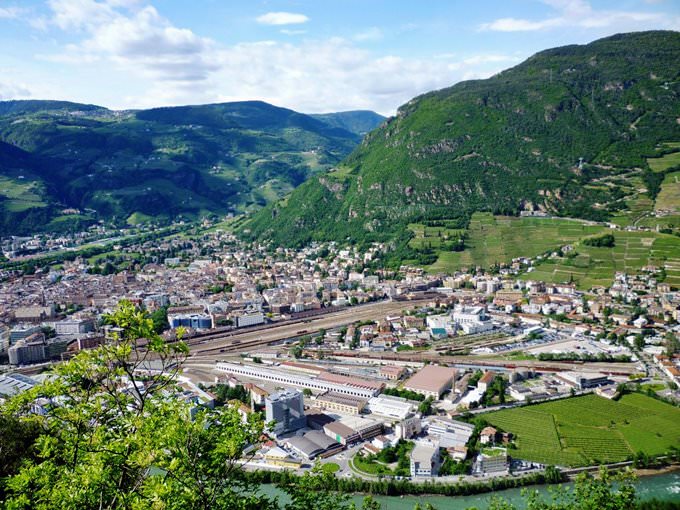 Looking down over Bolzano station from Colle by Jon Shave @flickr 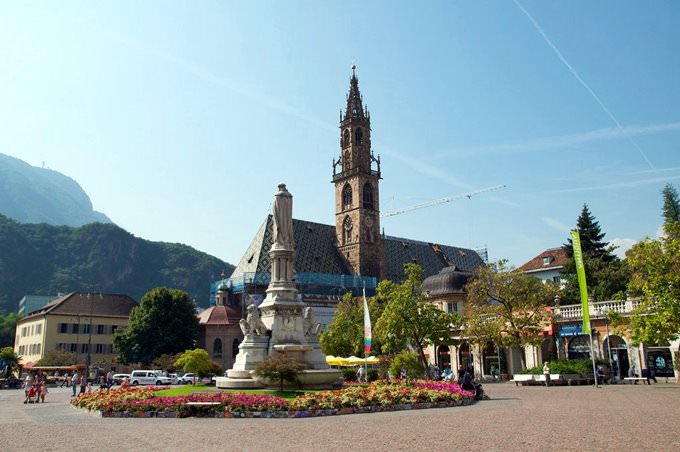 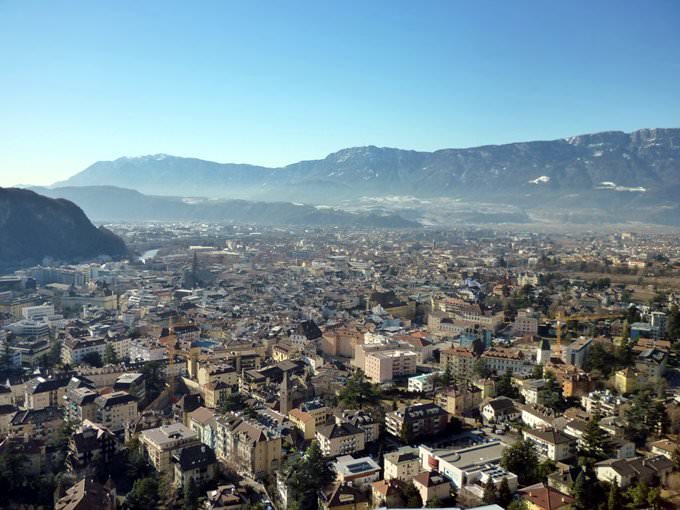 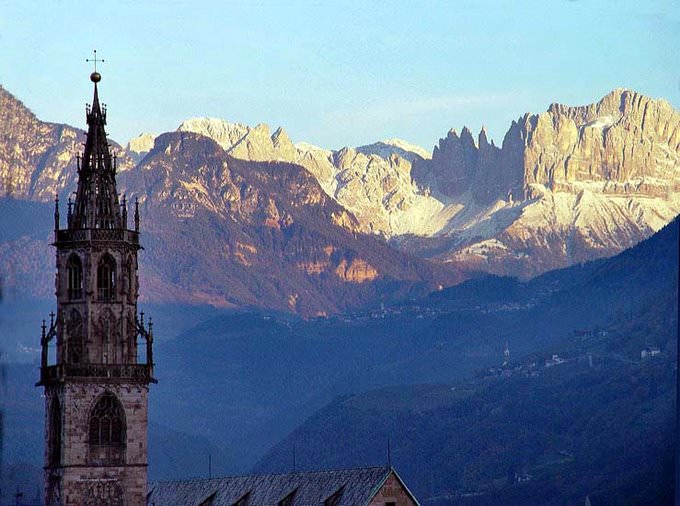 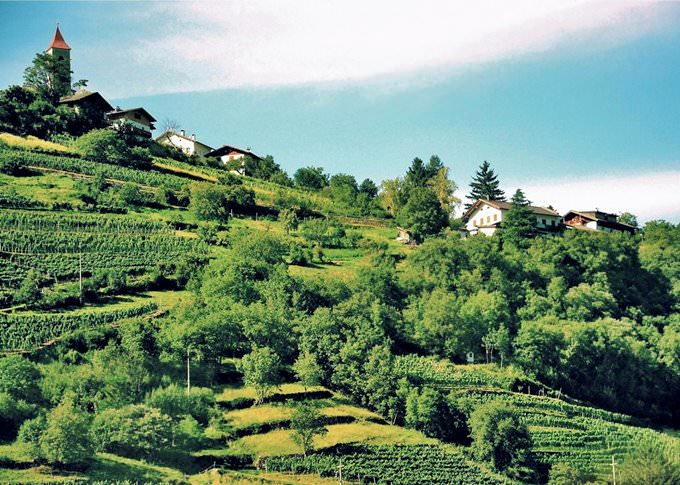 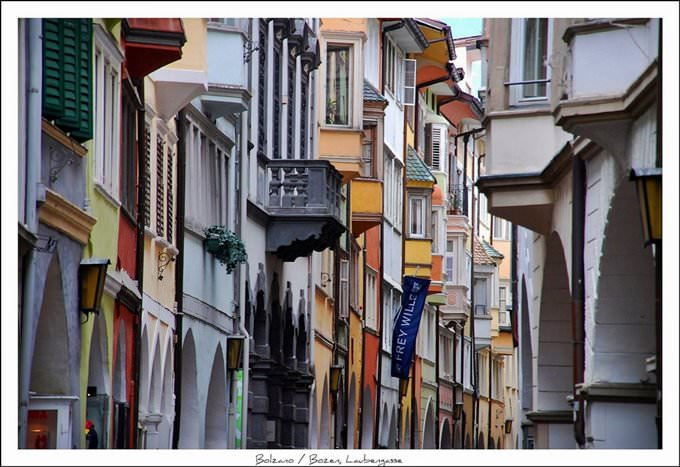 Chapters of the guide to Bolzano

The list of the most romantic and attractive hotels in Bolzano is not complete without Il Battente 1862, the only luxury suite of which is housed in a beautiful 18th-century building. The suite that presents an interesting collection of paintings is decorated with restored antique furniture and vintage-style accessories. Hotel guests are offered to start the day with a delicious Italian breakfast, which includes … Open

Hotels with history of Bolzano

Another picturesque villa dating back to the early 20th century houses Apartments Villa Anita. It provides guests with fully equipped apartments; each room has its own unique feature. A mansard ceiling has been preserved in one of the rooms, while another one has original wooden supports and ceilings. The interior is complemented by restored antique furniture, old floor vases, and other vintage accessories that … Open

Another wonderful street market is located in Piazza delle Erbe. This square is surrounded by picturesque historical buildings. Nowadays, it's full of souvenir and gastronomic shops. They sell wonderful homemade pasta, gorgeous tea and wines from local factories, as well as excellent sweets and beautiful handicrafts. In the very center of the city, there is an original store of the famous Austrian brand Sacher … Open

Not far from the historic centre of Bolzano is a beautiful castle Marecchia, beautifully preserved after hundreds of years. It is most interesting to visit this ancient castle in the warmer months; it is surrounded by a large and beautiful garden; in which it will be relaxing to take a walk.  In the immediate vicinity of Bolzano is the Roncole castle, it was built in the first half of the 13th century. The main … Open

Search touristic sights on the map of Bolzano

Photogalleries of neighbours of Bolzano