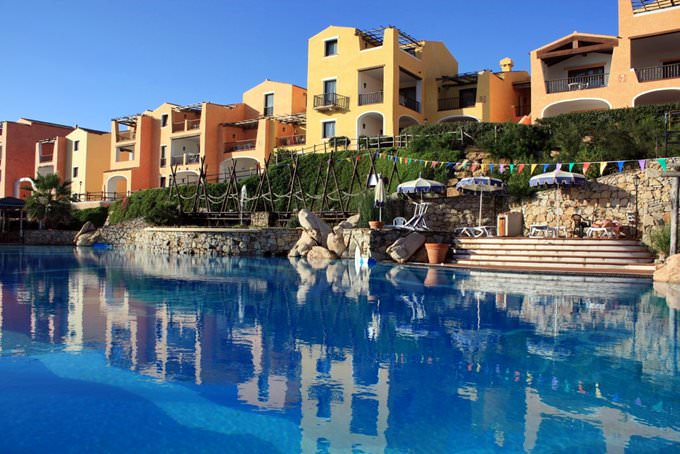 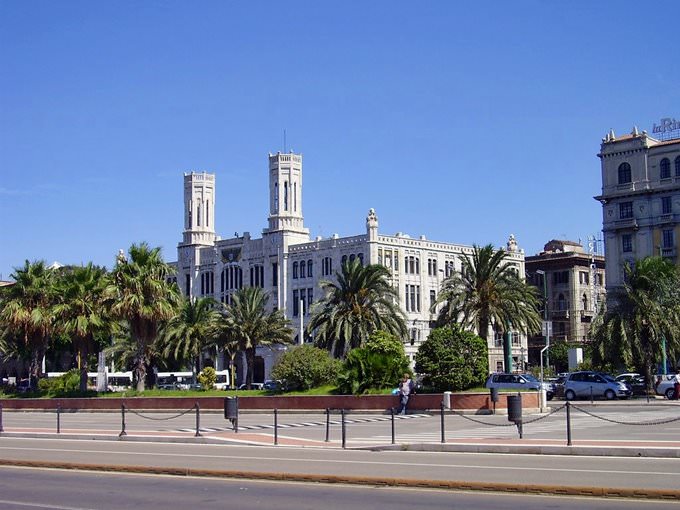 cagliari city by The Show Must Go On @flickr 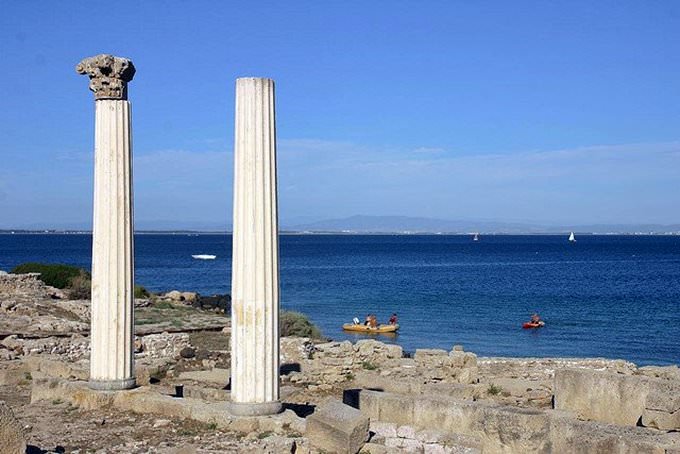 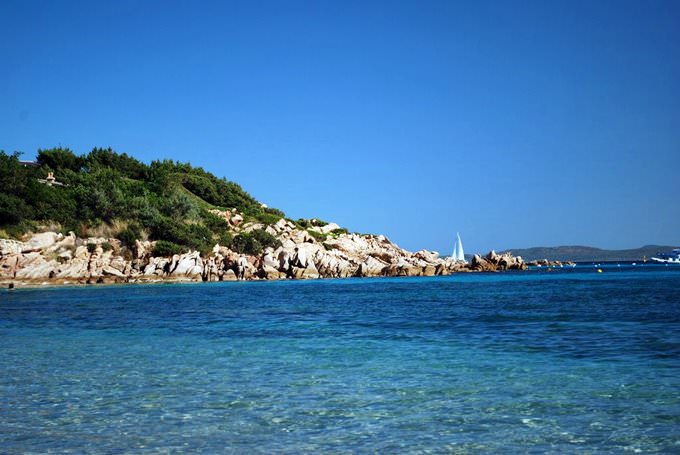 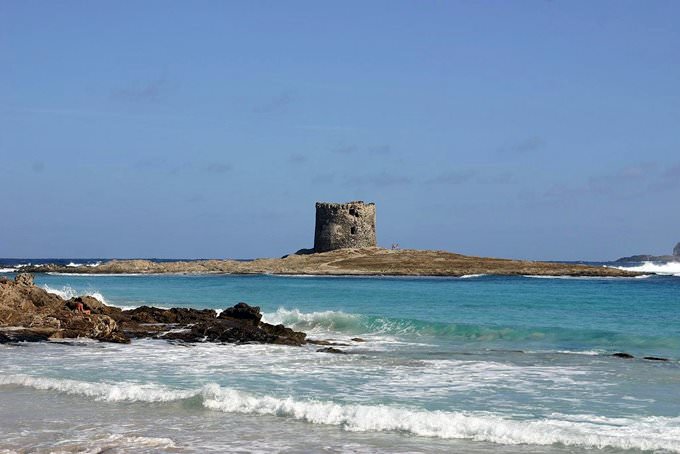 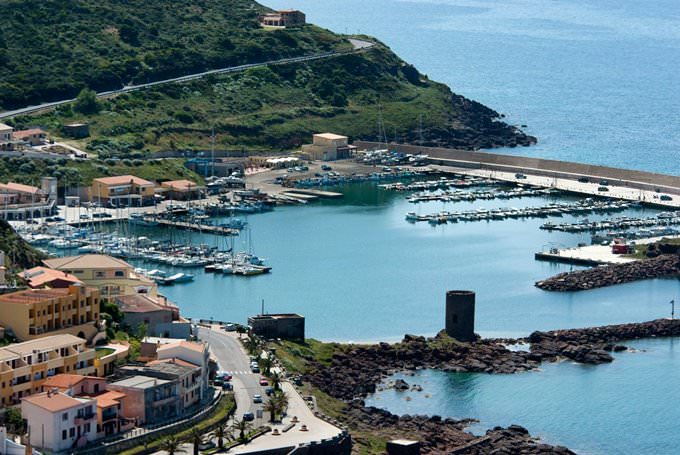 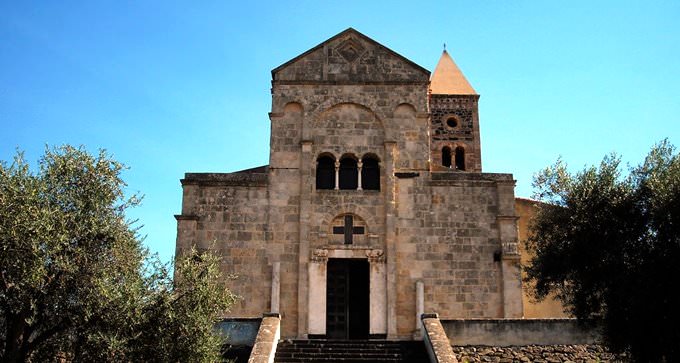 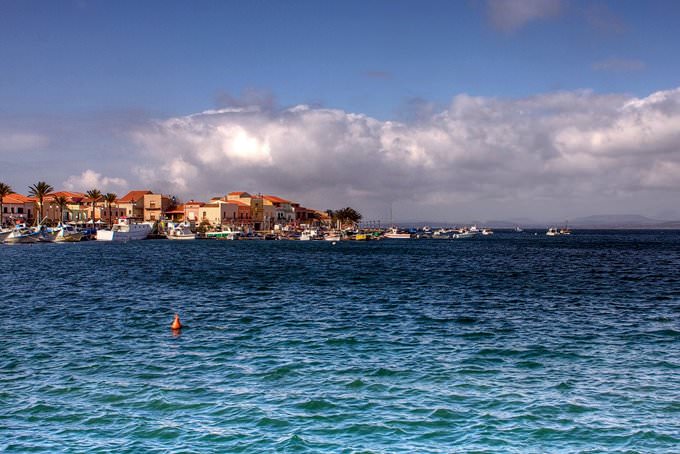 Chapters of the guide to Sardinia

2. The vast part of island’s coastline is occupied by hotels. As a rule, each institution has its own beach fully equipped for a comfortable stay. Public beaches usually have no equipment, but you can rent it. 3. Thrifty travelers should pay attention to hotels in the southern part of the island. They differ with quite attractive prices and ample infrastructure; many tourists even don’t leave their … Open

The core of all the programs offered by all wellness centers in Sardinia is balneological procedures. The health center of the Pelican Beach Resort&Spa is popular with the adherents of the healthy lifestyle. Its clients have an opportunity to consult professional specialists on dietary food. They can master yoga and try innovative programs that are aimed at cleansing the body. Despite the fact that such type of … Open

Traditions and mentality of Sardinia

Today, Carpet and Crafts Fair is known to admirers from many different countries. Many tourists come to the festival to pick up their orders from craftsmen, which have being woven for months. Ordinary travelers would find the festival interesting too, as there they can watch musical performances or learn the art of weaving carpets. Each year, Quartu Sant’Elena hosts Sciampitta Festival that got its name from … Open

Seafood began to appear in the menu only in the early 20th century. Today, a huge selection of the most unusual and exotic treats are available in restaurants of Sardegna. Despite the fact that modern agricultural industry has reached unprecedented heights, no chemicals are used for cultivation of fruits and vegetables in Sardegna. The island is the largest supplier of organic products in the country. You … Open

Castelsardo is famous because of its white-sanded Lu Bagnu Beach. Its length is about 2 kilometers; there are both quite busy and secluded areas on the beach. Thickets of tropical plants are close to the waterfront, so fans of hiking would like the resort too. Those fond of elite sports are recommended to visit local golf clubs that will delight even the most demanding and experienced athletes. The most popular … Open

A huge number of old religious buildings have survived on the island. In Cagliari you can see the beautiful St. Mary's Cathedral. Its construction took place in the 18th century; it was decided to build a cathedral on the site of the old Gothic church. It represents an impressive landmark with a strong predominance of elements of baroque architecture, but experts can easily see other styles in its foreside. The … Open

Search touristic sights on the map of Sardinia

Photogalleries of neighbours of Sardinia