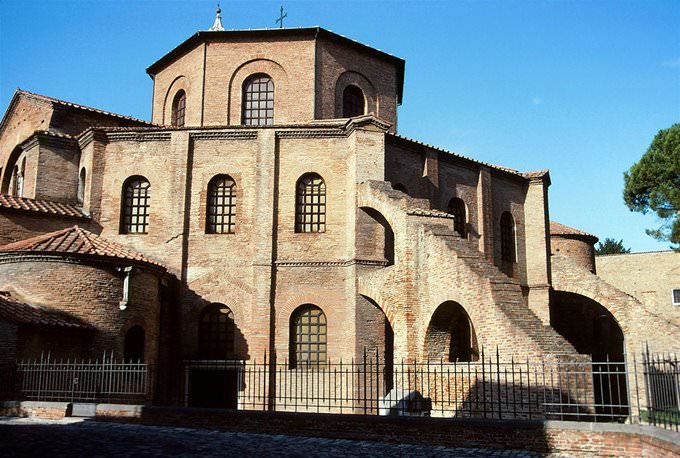 Basilica of San Vitale in Ravenna by Roy.Luck @flickr 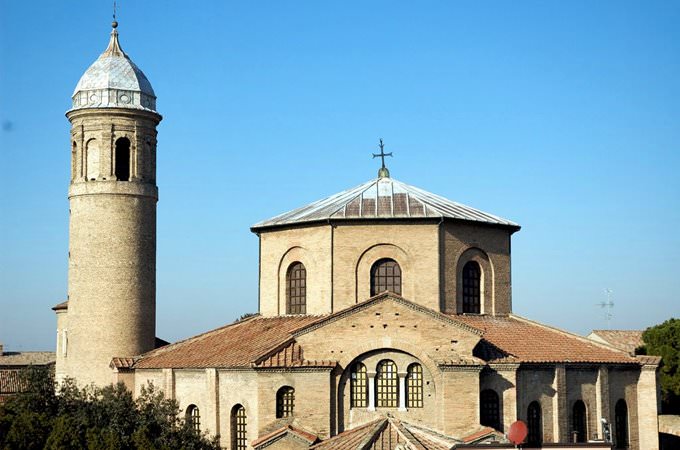 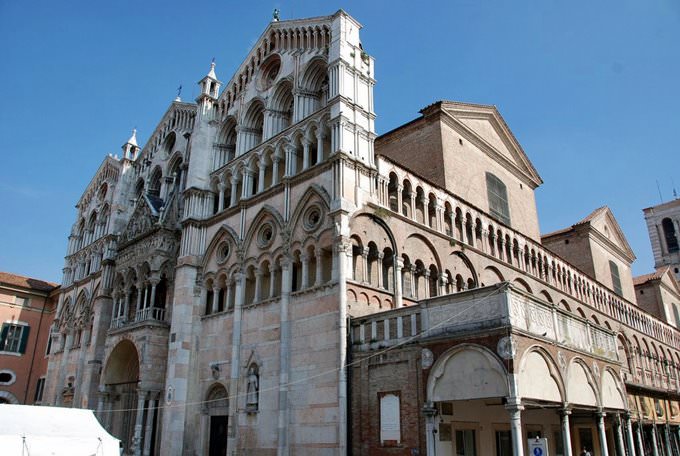 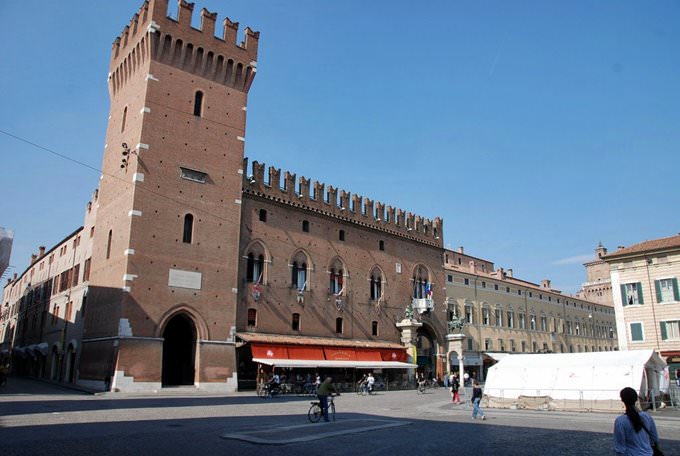 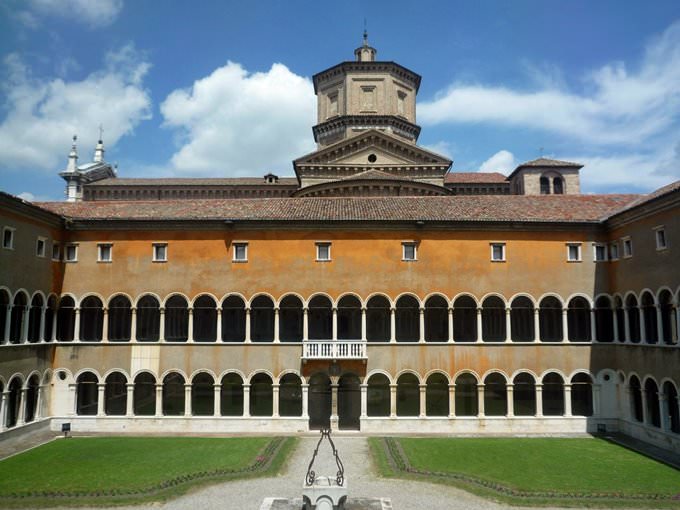 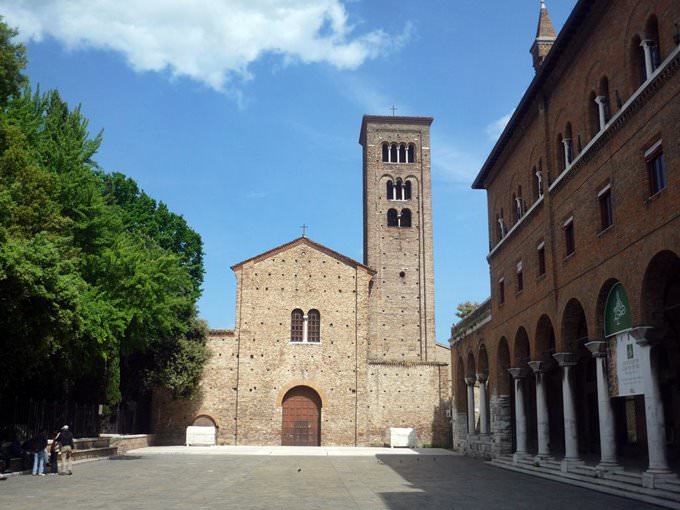 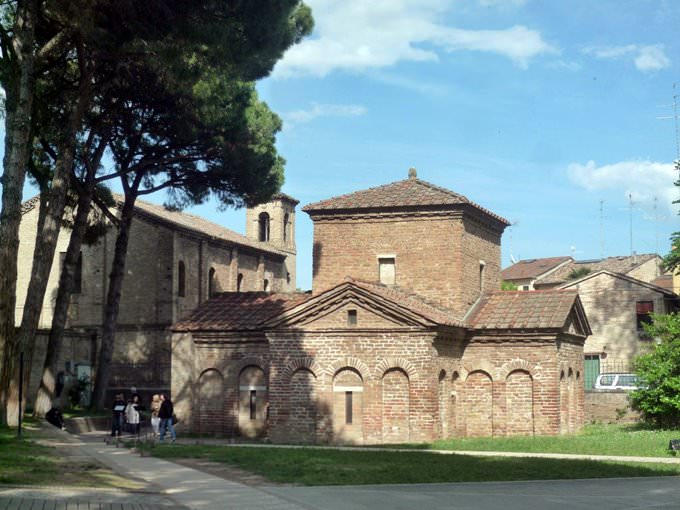 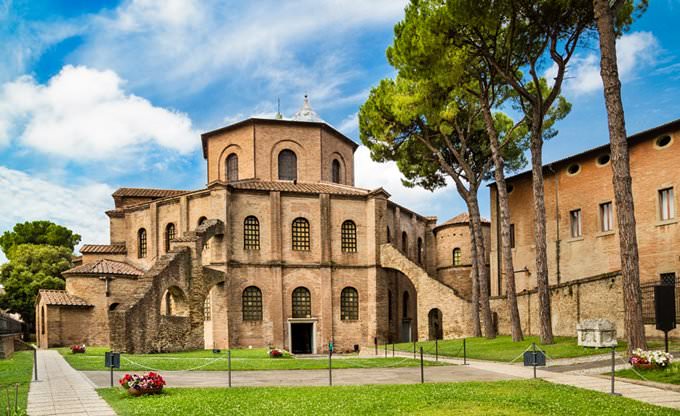 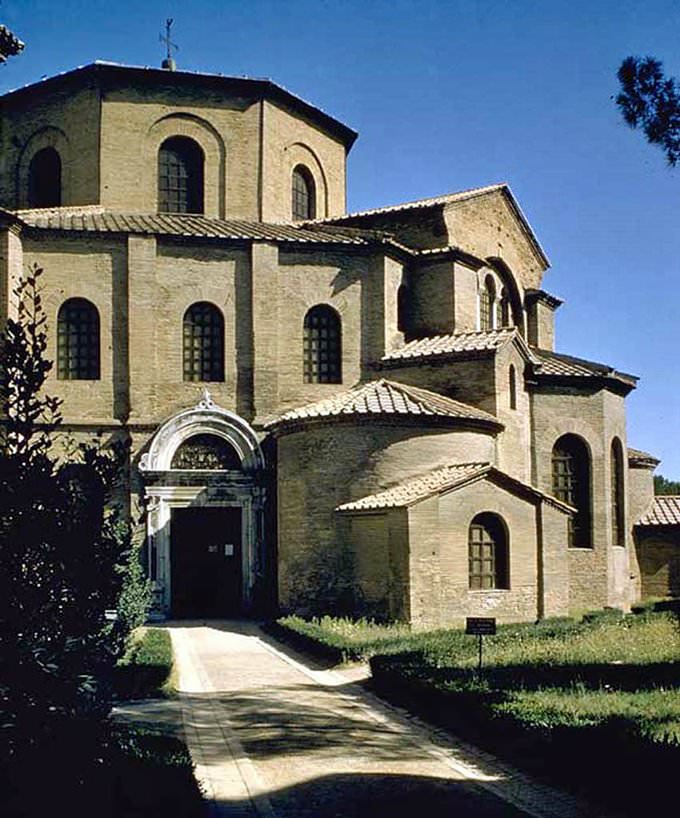 Chapters of the guide to Ravenna

The main relic of the basilica is an ancient altar. The territory of the basilica keeps several tombs of saints. The Basilica di San Vitale is another remarkable landmark of the destination as well. It is located near a railway station. This beautiful monument of the Byzantine epoch has been preserved in good condition till present days. The basilica was established in the first half of the 6th century, the … Open

No less interesting is Rasponi garden. It is surrounded by spectacular palaces, where the city's wealthiest families once lived. You need to go through the beautiful 18th-century gate to get to the garden. In fact, the garden turns out to be surrounded by ancient walls. Initially, plenty of medicinal plants are grown on its territory. An ancient fountain with a sculptural composition is its central decoration. The … Open

2. Tourist buses commonly depart from the Piazza Farini square. Punto Bus center is located there as well giving tourists information on current tours and tickets prices. 3. The hottest months of the year are July and August, traditionally the peak of the tourist season in Ravenna falls within summer. A hotel for this period is recommended to be booked in advance as almost all the local hotels usually … Open

Search touristic sights on the map of Ravenna

Photogalleries of neighbours of Ravenna

Imola
Connoisseurs of paintings will find it very interesting to see one more notable architectural landmark, Palazzo Tozzoni. This gorgeous building, which dates back to the middle of the 18th century, now hosts an exhibition of the Art Museum. This fact makes the landmark even more interesting. Finally, it would be a mistake not to mention the famous race track that is often used ... Open »
Rimini
Its visitors will observe age-old frescos, and get a chance to estimate a beauty of hand-made decorations and relics, some of them being more than 500 years old. “Small Italy” is a theme park being another remarkable object for exploration. The park is an amazing place for on foot tour which can turn into an unforgettable adventure for the whole family. The park constructed ... Open »
Bologna
Not far from the railway station you can stumble upon a unique museum. It is called Museo per la Memoria di Ustica. Its uniqueness is in the fact that you can hear the heartbreaking cries of the victims of Ustica (injured in the crash that happened on June 27th, 1980), and also see the personal belongings of the passengers and the remains of the ship. The museum causes ... Open »
Emilia-Romagna Region
Visit a 16th-century fortress in Parma. It was a defense store, a prison, and barracks. Now it consists of ditches and walls, surrounded by a beautiful park. The Charterhouse of Parma is also an impressive building of 16th-17th centuries. Unfortunately, the original building of the 13th century did not remain until the present time. The construction of Basilica of St. Mary ... Open »
Modena
Modena is famous for one of the oldest pharmacies. The Antica Farmacia Ospedali Riuniti (già Sant Agostino) has been reconstructed with an original exterior and interior. Here, you can find interesting ancient scripts and medicine and spice descriptions. The building was built in the 18th century. Then, you should visit the Acetaia Villa San Donnino. The farm is famous ... Open »
OrangeSmile.com - online travel reservation expert providing reliable car rental and hotel booking services. We feature more than 25.000 destinations with 12.000 rental offices and 200.000 hotels worldwide.
Secure Server