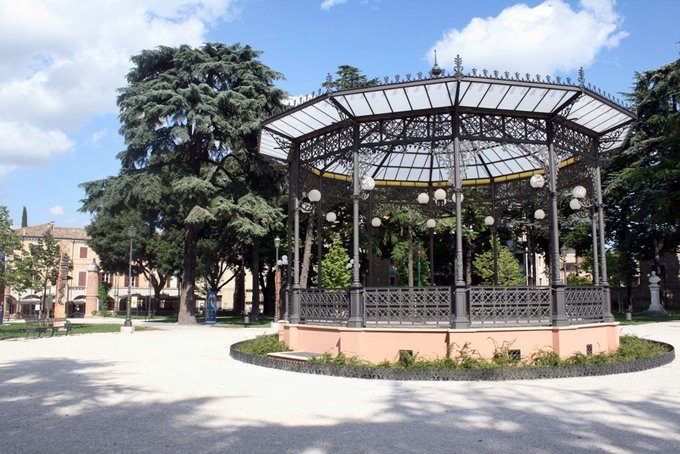 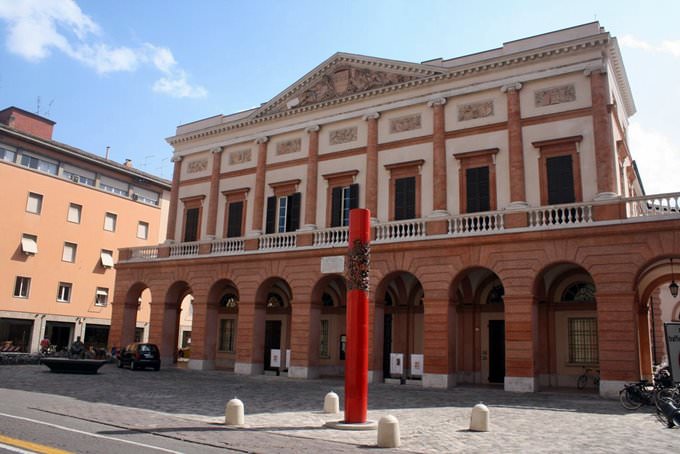 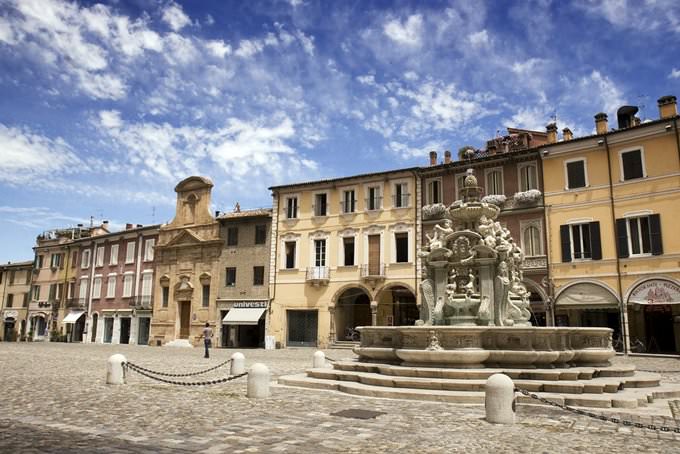 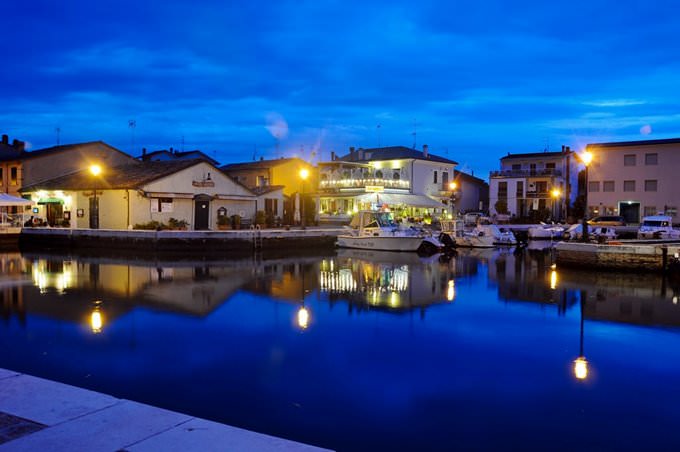 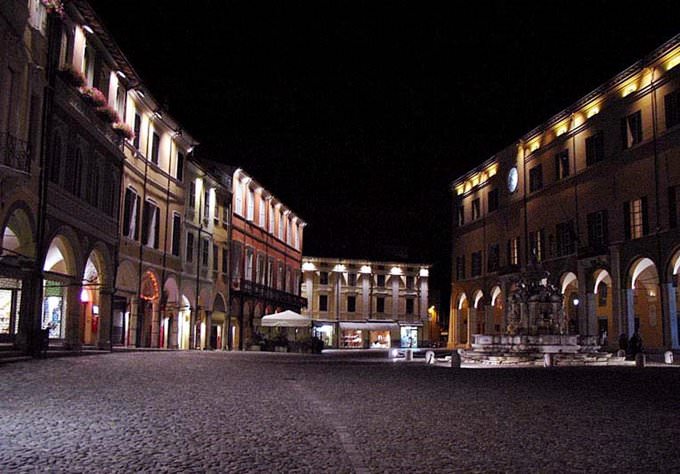 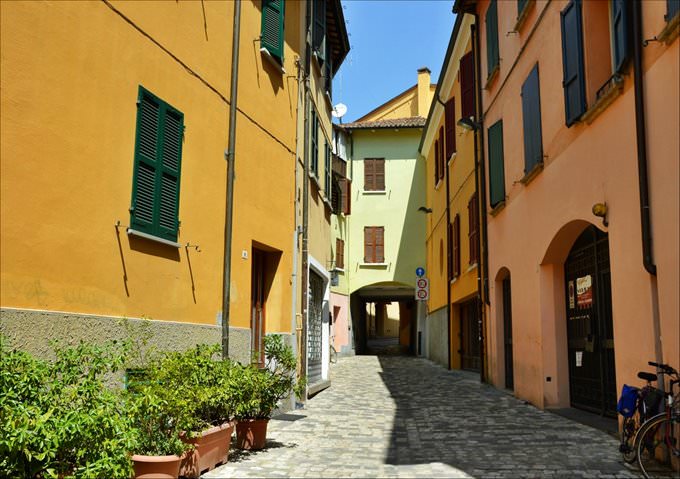 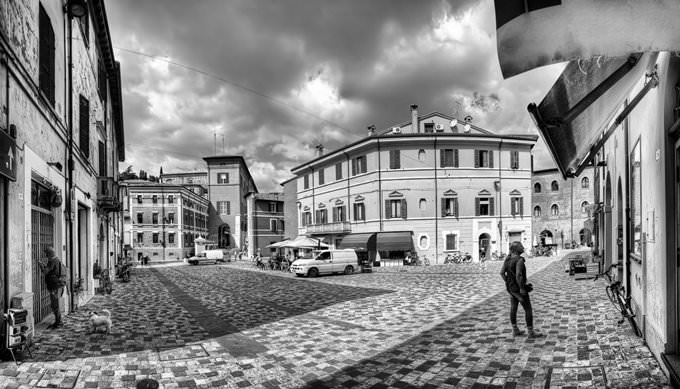 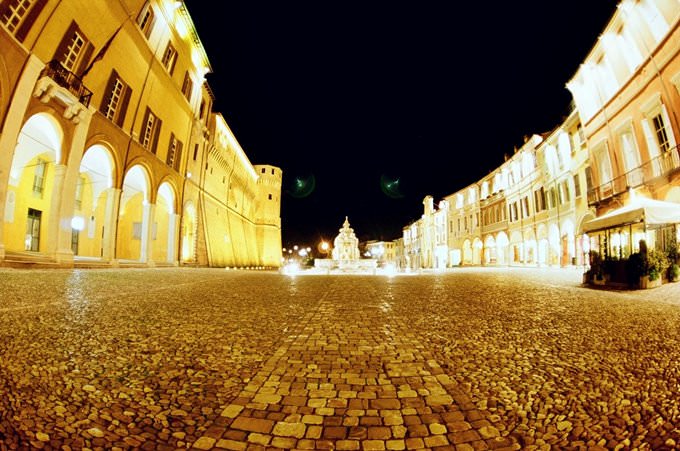 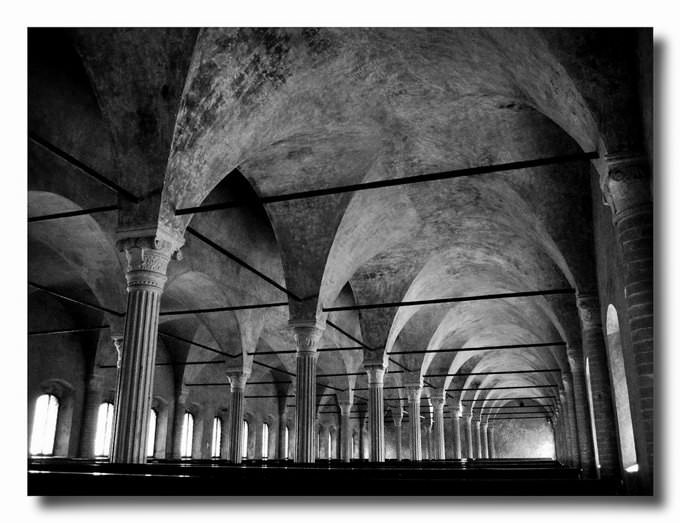 Chapters of the guide to Cesena

Today, the large historical complex is occupied by the Museum of Natural History that will impress the whole family. Its collection includes unique zoological, paleontological and botanical exhibits. The visitors of the museum can attend regular interesting and educational lectures. In summer, the museum is visited by many tourists and local people with children. They are attracted not only by its interesting … Open

This town is situated away from usual tourist routes, and at some distance from the coast. Once you arrive at Cesena, you start understanding what Italy is and how it lives without crowds of tourists, constant bustle, and stupidity. It is difficult even to believe that only a dozen kilometers separate this town from the Adriatic coast. This town doesn’t have sights that are mentioned in history books, but even … Open

Search touristic sights on the map of Cesena

Photogalleries of neighbours of Cesena

Rimini
The Tempio Malatesta chapel is another remarkable historical monument. Ancient architecture admirers will easily identify a fantastic fusion of the Renaissance and the Early gothic styles. The chapel was built in the 13th century and in two centuries it was decided to reconstruct this scale building. The reconstruction started in the 15th century, but it wasn’t finished. An ... Open »
Ravenna
The basilica is noted for its luxurious internal decoration, its walls are designed with subtle mosaic sets and marble inlays. The Ostrogoth’s tomb constructions are part of the historical heritage of the city too. The Mausoleo di Teodorico is a unique building, which is mainly built of limestone blocks. The Mausoleo di Teodorico is among the sights of the global ... Open »
Imola
Connoisseurs of paintings will find it very interesting to see one more notable architectural landmark, Palazzo Tozzoni. This gorgeous building, which dates back to the middle of the 18th century, now hosts an exhibition of the Art Museum. This fact makes the landmark even more interesting. Finally, it would be a mistake not to mention the famous race track that is often used ... Open »
Arezzo
Borgo Medievale di Poppi, which is located in the north of Arezzo, is a beautifully preserved medieval city. You can get there on a lift, and having done this, you can see the excellent panorama of the city. The village is small, but it is very atmospheric and feels like it would be a large-scale one. The complex includes the Castello dei Conti Guidi di Poppi which was first ... Open »
Bologna
Not far from the railway station you can stumble upon a unique museum. It is called Museo per la Memoria di Ustica. Its uniqueness is in the fact that you can hear the heartbreaking cries of the victims of Ustica (injured in the crash that happened on June 27th, 1980), and also see the personal belongings of the passengers and the remains of the ship. The museum causes ... Open »
Florence
A wonderful fortification can be found on Via del Forte di san Giorgio. This is about the Forte di Belvedere o di San Giorgio Firenze, built in the late 16th century by the order of Ferdinand I de’ Medici, for the protection of the city and Palazzo Pitti, the residence of the rulers of Tuscany. This is a truly historic place – it was from here that Galileo Galilei watched ... Open »
Emilia-Romagna Region
Ferrara will charm anyone, who likes Medieval times. The rise of the city was in the 13th-15th centuries, and you can still feel that spirit. For example, Via Delle Volte (the Street of Sets), which remained practically the same since the 8th century. By the way, this also had not been without the d’Este family’s legacy. The castle, which belonged to that royal family, ... Open »
OrangeSmile.com - online travel reservation expert providing reliable car rental and hotel booking services. We feature more than 25.000 destinations with 12.000 rental offices and 200.000 hotels worldwide.
Secure Server